David McIntosh is the chief executive and co-founder of Tenor.

Few technologies survive more than 5 years — let alone 30 years — without significant change. In the last 10 years alone, our phones gained 20x the processing power and added capabilities from multitasking to visual messaging. We’re on the fifth standard of HTML and have evolved from FLV to MP4 as the dominant video streaming format on the web. As Andy Grove, one of Intel’s founders, said “only the paranoid survive.” Technologies that do not change are resigned to obsolescence.

But the GIF, which celebrates its 30th birthday this summer, has endured as a format. While its technical aspects haven’t changed, GIFs have taken on three different lives — and usage of GIFs has never been higher than it is today.

With its introduction in 1987, the GIF began as an image format with lossless data compression that made images smaller in file size than alternatives like BMP. It quickly gained support, especially in web browsers. While animation support for GIFs was introduced in 1989, many images hosted via the format weren’t yet animating — it was simply a more efficient way of hosting static images.

Many of the earliest animating GIFs were similar in appearance to Microsoft clip-art and were sometimes used as navigational elements in early websites. GeoCities helped millions of people create their own websites, and website owners often turned to GIFs like rotating menus, bullet points of fire, or 3D animations to personalize their websites and entertain their visitors.
This behavior further accelerated with the popularity of Myspace.

Entire websites were dedicated to helping people find “bling” to add to their Myspace page. As MySpace’s popularity faded and video sites like YouTube grew to help people share short videos, the GIF began to decline in relevance and its usage was confined to niche internet forums.
But as Tumblr began to accelerate in 2009, usage of GIFs returned.

Similar to MySpace, people used GIFs on Tumblr to express their personality, but instead of sharing blinking text, people created short clips of their favorite movies, tv-shows and online videos. This behavior began to spread to websites that hosted GIFs, such as Buzzfeed, Imgur and Giphy.

Third Life of the GIF: Communication and Visual Language

As mobile messaging has exploded, attention spans have shortened — and language quickly followed, with common phrases reduced to shorthand like “lol” and “jk.” Three to five seconds is the new three to five minutes.

GIFs are now a form of visual shorthand — a language that draws on culturally resonant moments to communicate the full range of human emotions in just seconds. This language is far more expressive and expansive than traditional shorthand.

In the last year, for example, people have searched for more than 4 billion distinct thoughts, feelings and emotions on Tenor, and the number of distinct search terms grows every single day in response to news, culture and memes.

The inflection point for GIFs on mobile can be traced to the launch of iOS8 in the Fall of 2014, when Apple introduced support for custom keyboards. This third life of GIFs as a mobile communication language dwarfs all its past lives because mobile is the largest digital platform and communication is the dominant behavior on mobile.

Thirty years after their introduction, GIFs are now woven into the fabric of communication and have evolved into a visual messaging protocol for mobile. While this is a big accomplishment, the GIF has a long life ahead — ultimately, all 3 billion mobile users will use GIFs to express the dozens of emotions they have throughout the day.

In celebration of last month’s momentous anniversary, below is a snapshot of the seminal moments in the GIF’s 30-year history:

1987: The graphics interchange format (GIF) is successfully deployed by Steve Wilhite, who wrote software at CompuServe.
1989: CompuServe introduces an enhanced version of the format, which supports animation.
1993: The Mosaic browser makes the World Wide Web accessible to less technical users.
1995: Netscape introduces the ability for animated GIFs to loop with the launch of Navigator 2.0
2003: MySpace launches, kickstarting the trend of people blinging out their personal web pages using GIFs
June 2007: The first iPhone is released, marking the beginning of the proliferation of iMessage and other popular messenger apps.
August 2010: The New Oxford American Dictionary updates its 3rd Edition to include both the hard g and soft g pronunciations of GIF
October 2014: The first GIF keyboard for the iPhone is launched
June 2015: Facebook introduces a GIF button in Messenger, accelerating the “GIFs everywhere” trend with hundreds of other services (such as Twitter, Kik, WhatsApp,and Discord) rapidly moving to integrate GIFs into messaging
June 2017: Mobile users worldwide celebrate the 30th anniversary of the GIF 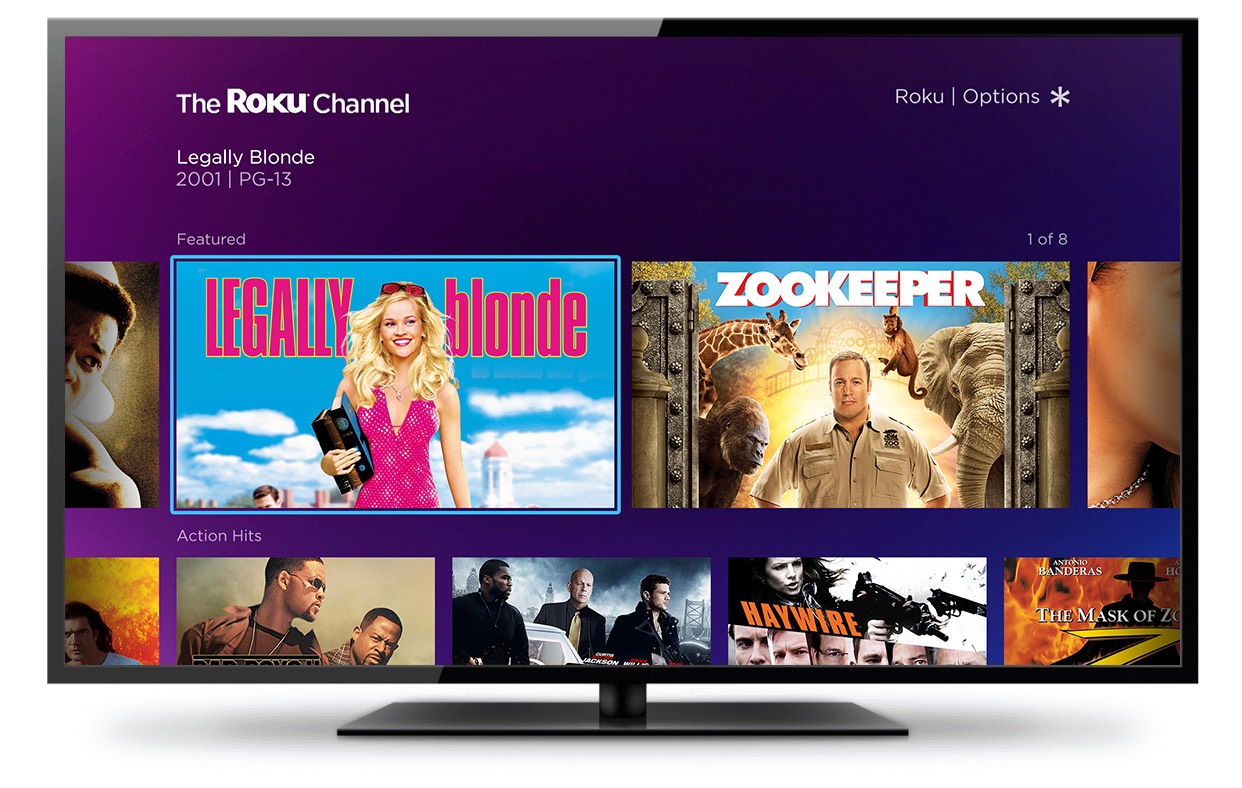 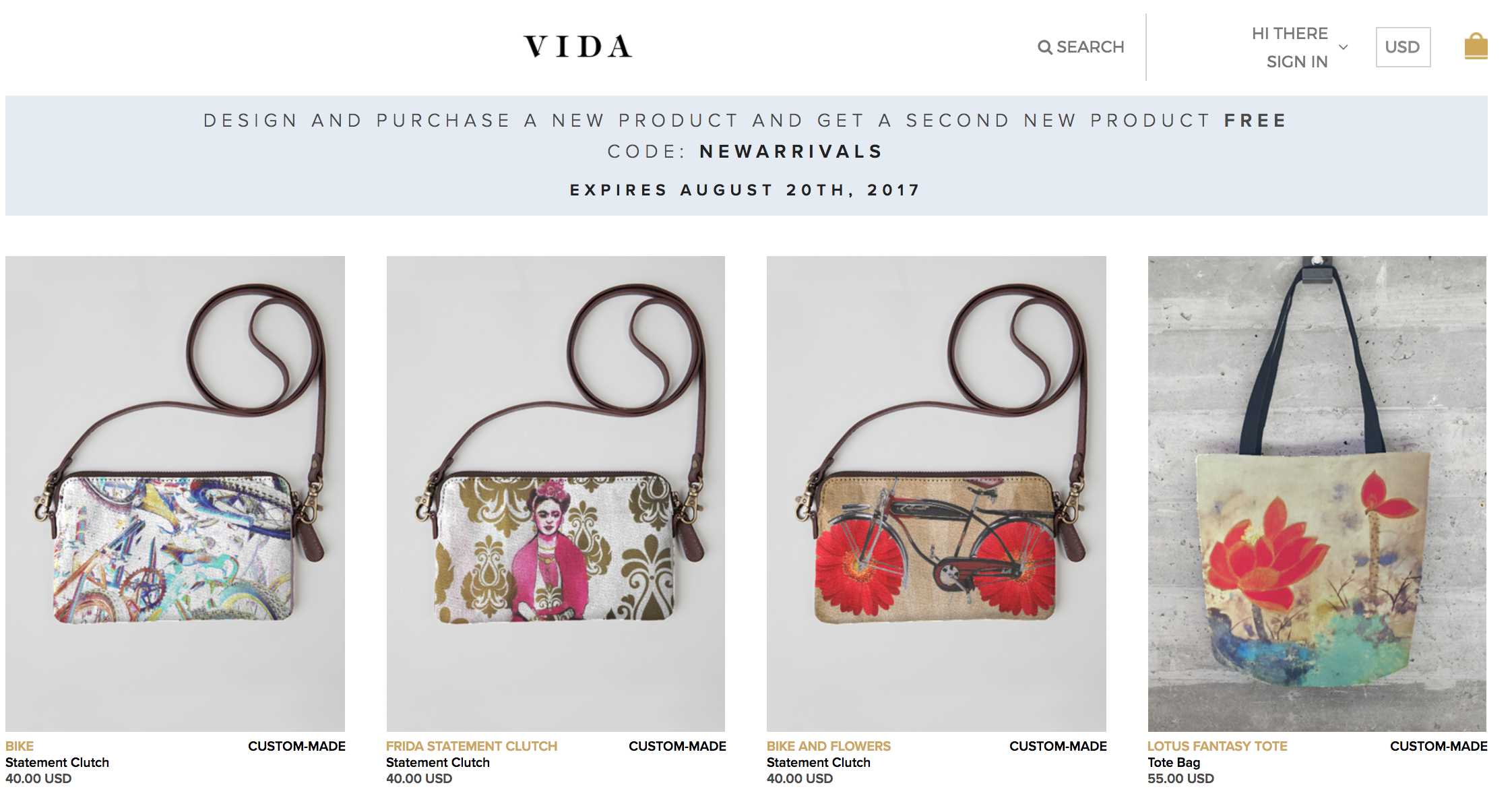 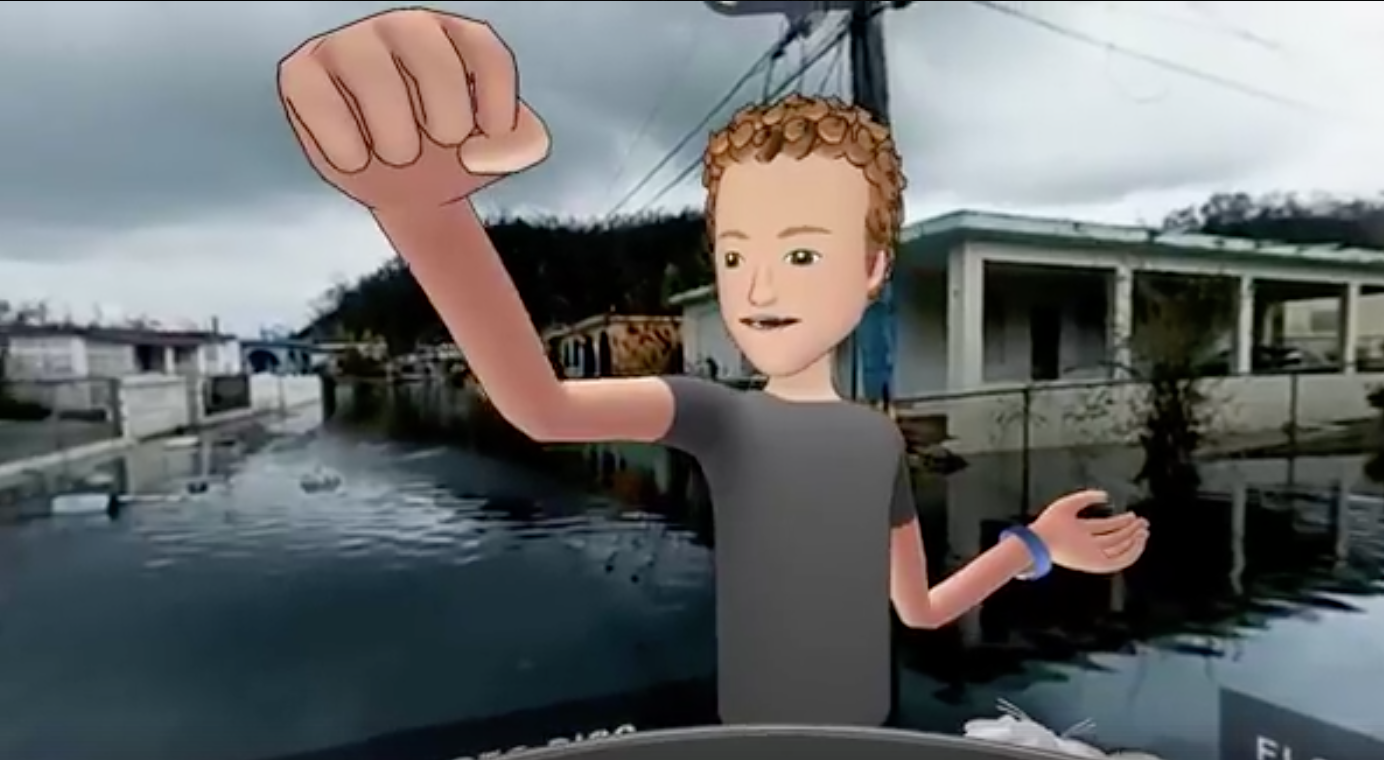 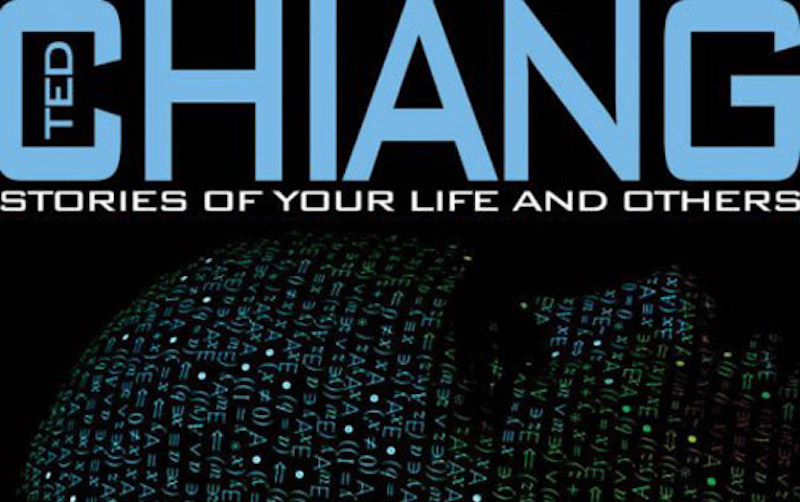 Ted Chiang is a genius, but he’s wrong about Silicon Valley