This year, it’s finally easy to live stream tonight’s Primetime Emmy Awards if you’re a cord cutter. While you could always invest in a digital antenna to watch broadcast stations, the live streaming options for this year’s Emmys are numerous, compared with the 2016 event.

When the Emmys aired on ABC last year, streamers had to authenticate using their cable or satellite TV credentials in order to watch the show live via ABC’s website, iOS app, or Android app.

This time around, there are almost too many options for live streaming available.

In addition to Twitter’s Red Carpet coverage via PeopleTV, CBS (which is hosting the 2017 event) is offering a live stream through its own streaming service for cord cutters, CBS All Access. This service works as an app across major platforms, including iOS, Android, Apple TV, Roku, Chromecast, Fire TV/Stick, Android TV, Windows 10, and gaming consoles including Xbox 360, Xbox One, and PS4.

Plus, the surplus of newer, live TV streaming services are making the Emmys more broadly available to cord cutters than ever before.

Since the 2016 Emmys aired last September, YouTube TV,Hulu Live TV and DirecTV Now all launched. These, along with PlayStation Vue, are offering live streams of the Emmy awards on CBS. Plus, the sports streaming service fuboTV this summer announced a deal to add CBS stations to its lineup, as well. However, the availability of CBS via these services will depend on your location. That means you’ll have to check to see if a given service carries the channel in your local market.

That lack of channel availability is something that should improve in time, though. CBS earlier this year struck a deal with its affiliate board to broaden access to its live streams across new digital platforms, including its own, CBS All Access. That’s allowed the channel to become more accessible, more quickly through these new live TV services, like Hulu’s and YouTube TV.

ABC and NBC have also more recently enacted similar deals. These deals have offered a solution to one of the few, remaining problems that streaming services had been facing: the lack of local stations. And without local stations, it was difficult to tune into live events like this. (Sports, including local sports, is another matter, of course.)

Free trials are available for most of these live TV services, in case you need to find some way to watch quickly this evening. 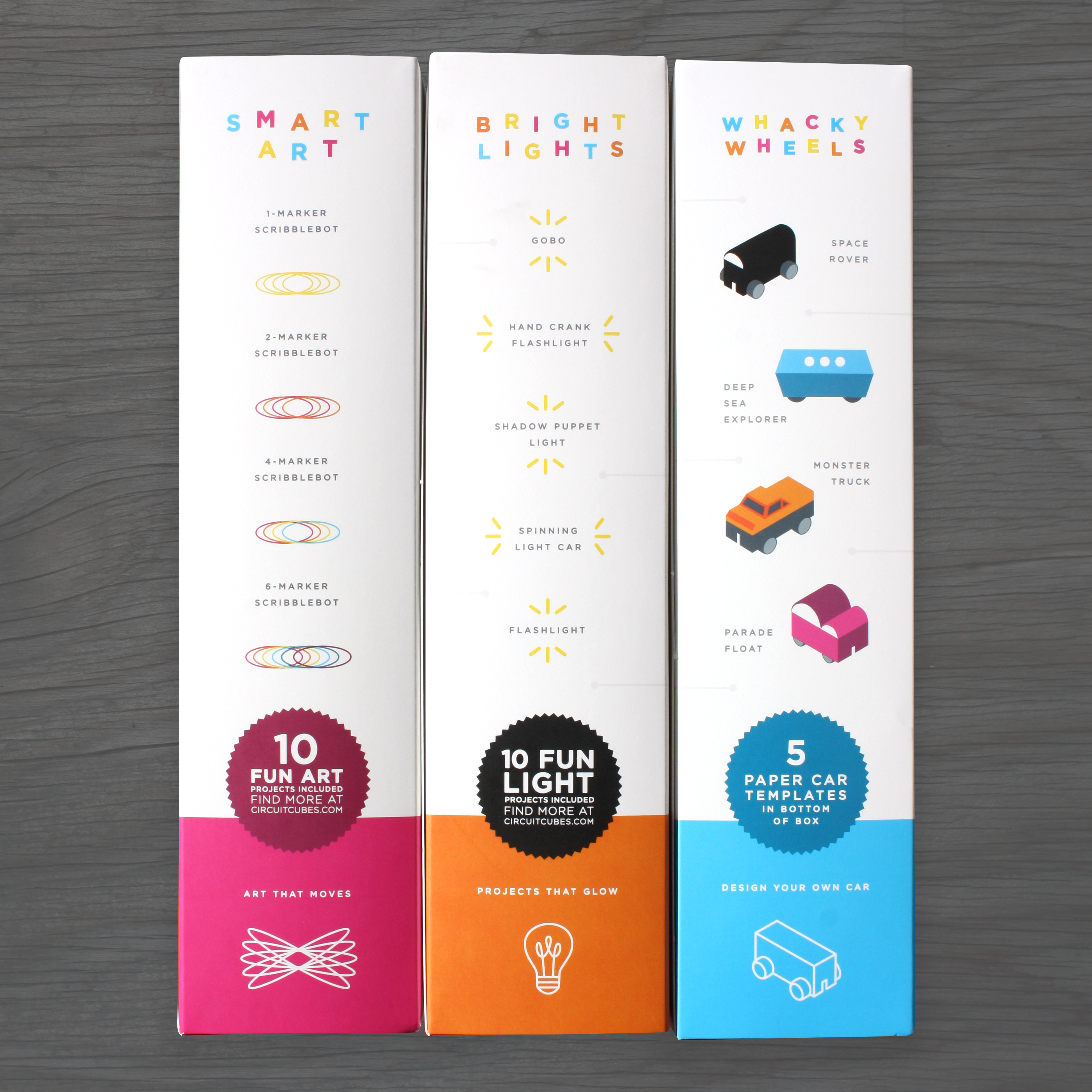 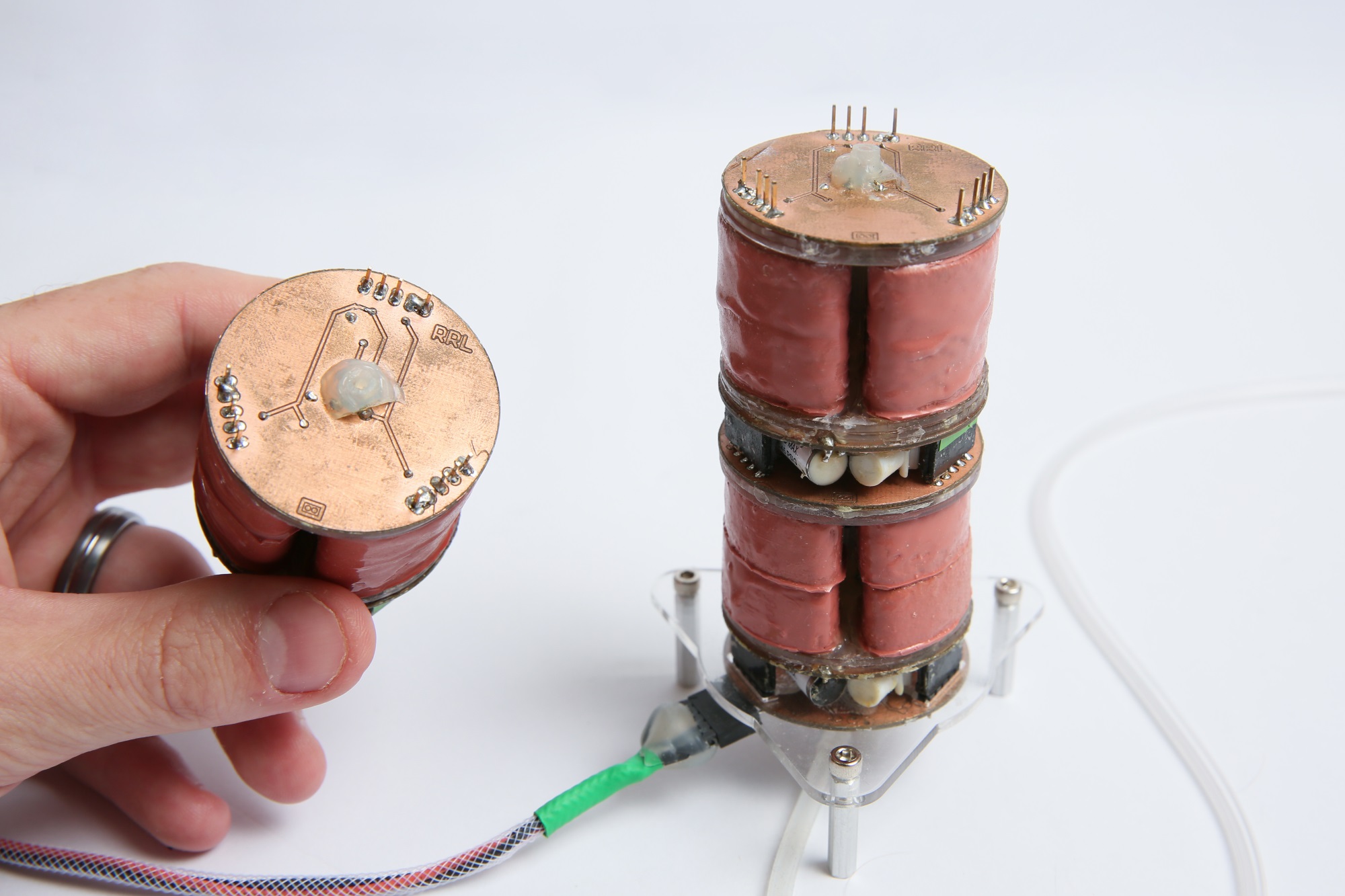 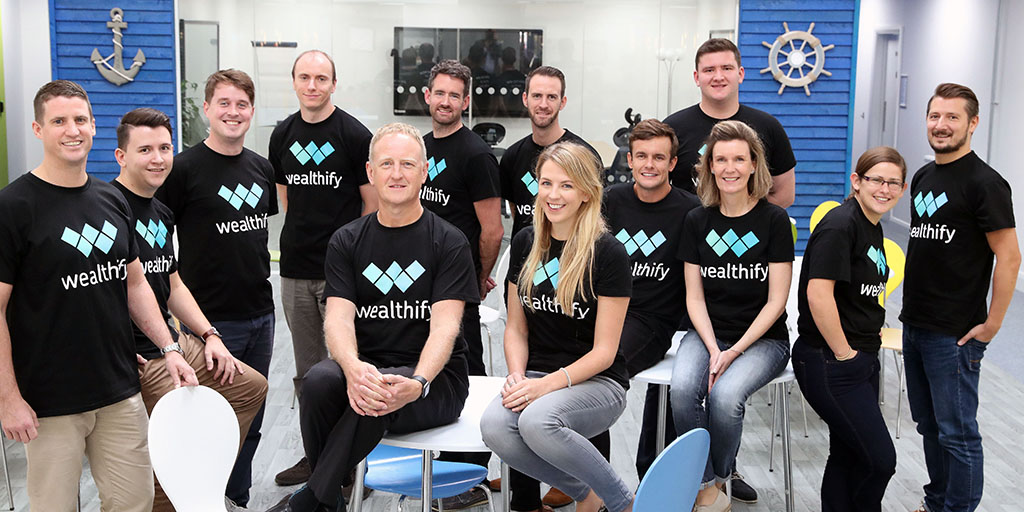