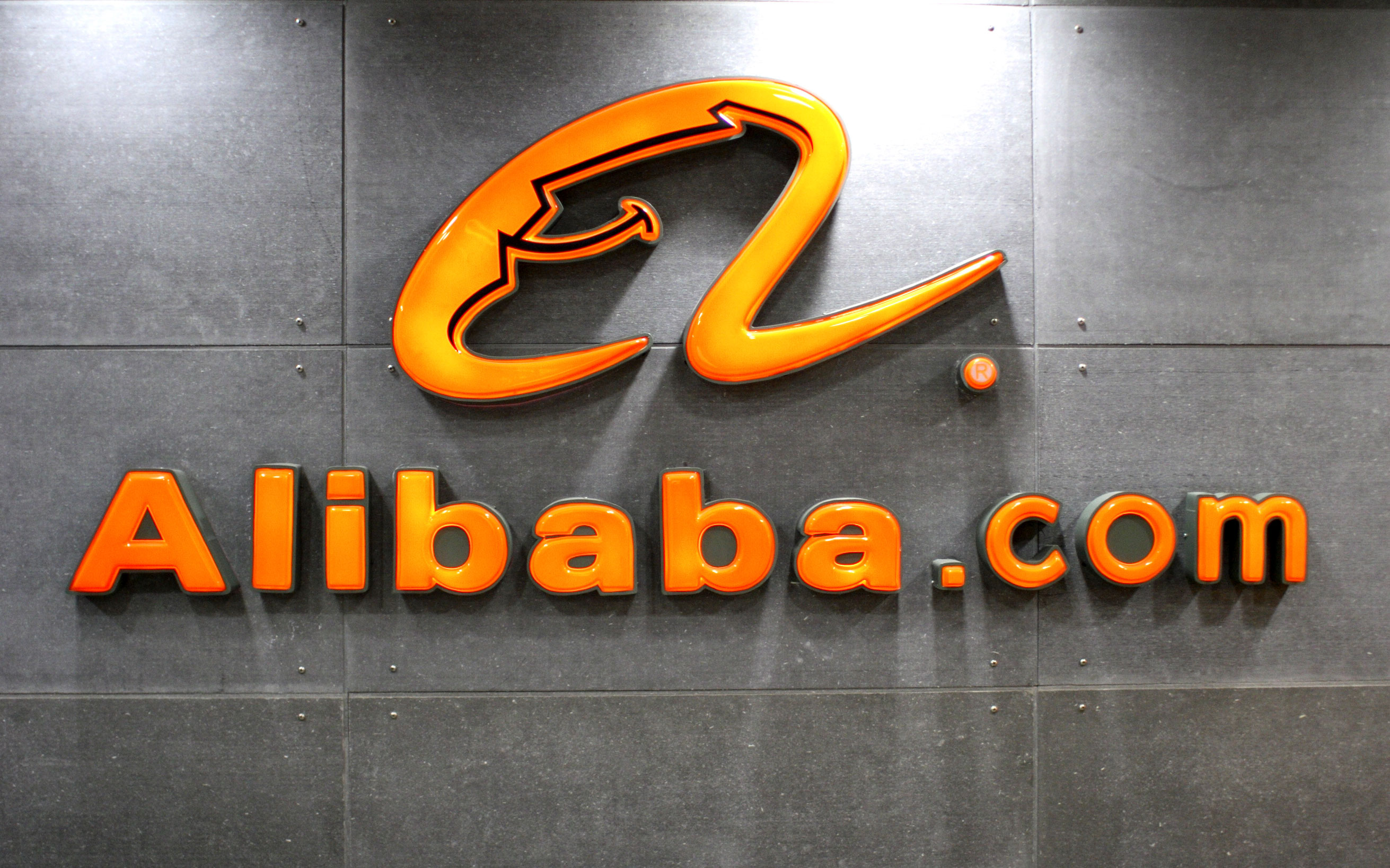 Alibaba is continuing its expansion into offline retail after the Chinese e-commerce giant bought up more than one-third of one of Chinese most prolific operators of hypermarket stores.

The firm announced today it has spent HK$22.4 billion (around US$2.88 billion) to acquire of 36.16 percent in Sun Art Retail Group, a Hong Kong-listed business that operates 446 hypermarkets across 224 cities in mainland China.

The deal makes Alibaba the second largest shareholder in the business, which has a market cap of over US$10 billion. Ruentex, the shareholder that sold to Alibaba, will retain a 4.67 share while French retailer Auchan Retail owns a dominant 36.18 percent.

The Information was first to report on the investment before it was announced on Monday.

The deal will draw inevitable comparisons to Amazon’s acquisition of Whole Foods for $13.7 billion this year, but that would be misplaced. The Whole Foods deal marked a major point for Amazon’s entry into physical retail, however Alibaba’s move into offline began years ago and this is only the largest part of that strategy.

Alibaba bought a 35 percent slice of department store operator InTime in 2014 and then gobbled up 20 percent of retail giant Suning for $4.6 billion in 2015, but it foot the pedal on the gas in 2017. In January, it snapped up the remainder of InTime and took the company private, while in May it invested in supermarket brand Lianhua.

The focus of these deals is to offer a bridge between online and offline commerce, both for users and retailers themselves. Alibaba believes that it can use the colossal amounts of data it picks up through its e-commerce and payment services to improve the consumer experience in-store, while also optimizing fulfillment and stock management. Beyond online services like Tmall for brands and its Taobao marketplace, it can also leverage Alipay — its mobile payment service with over 500 million users — and Cainiao, the logistics offshoot it recently took full control of.

“Physical stores serve an indispensable role during the consumer journey, and should be enhanced through data-driven technology and personalized services in the digital economy,” Alibaba CEO Daniel Zhang said in a statement.

“By fully integrating online and physical channels together with our partners,
we look forward to delivering an original and delightful shopping experience to Chinese consumers,” he added.

That’s already playing out. The Chinese internet giant operates its own hybrid store called Hema, where consumers can purchase items using unmanned payment checkouts or order them for delivery. Beyond a taste of the future, the store serves as an incubation lab where Alibaba can develop new ideas for retailers like Sun Art, InTime and Suning.

This retail convergence in China isn’t only being driven by Alibaba. Rival JD.com invested in Yonghui in 2015.

Wow – so now Alibaba (Sun Art) and JD (Yonghui) own equity stakes in the only two profitable supermarkets that operate on a national scale in China https://t.co/hGfoa4tEgk 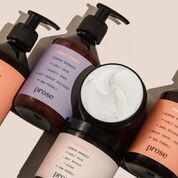 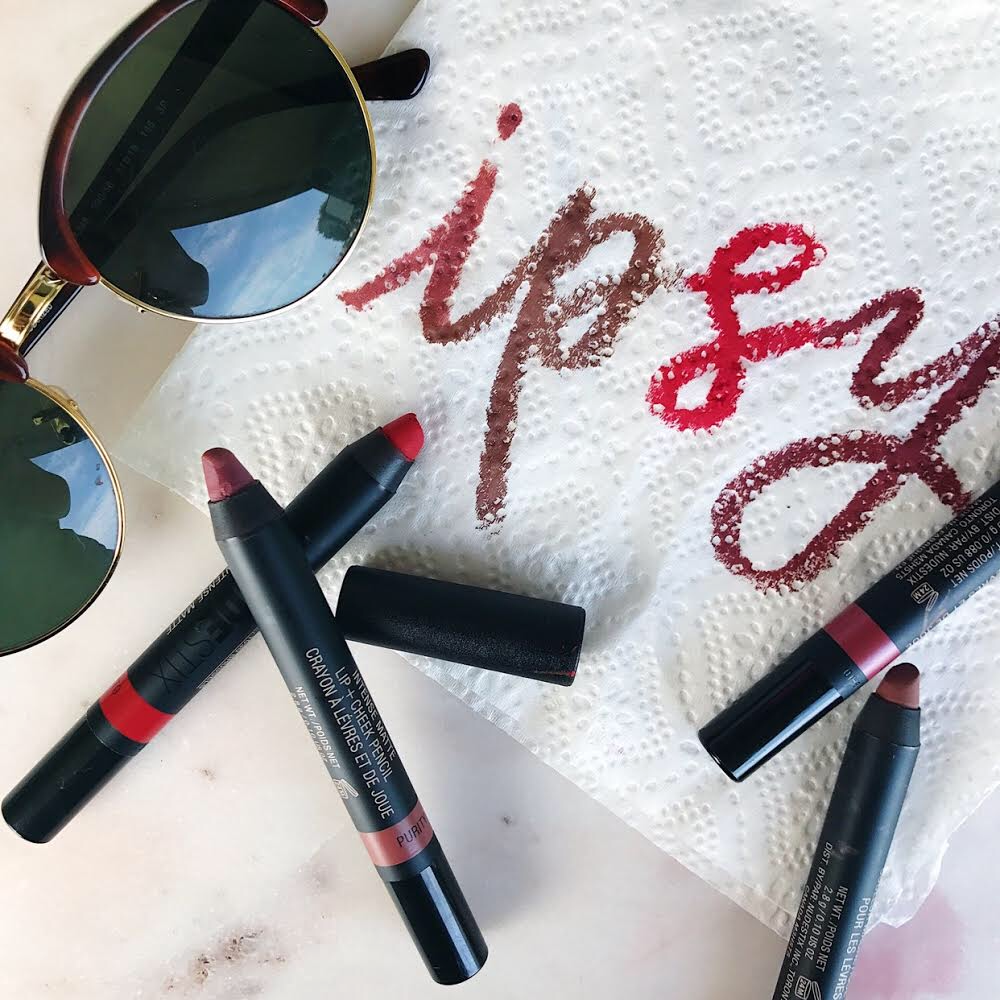 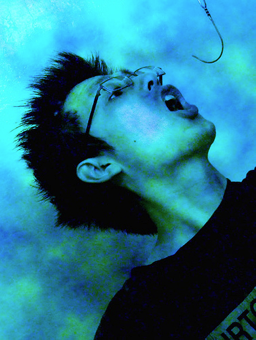 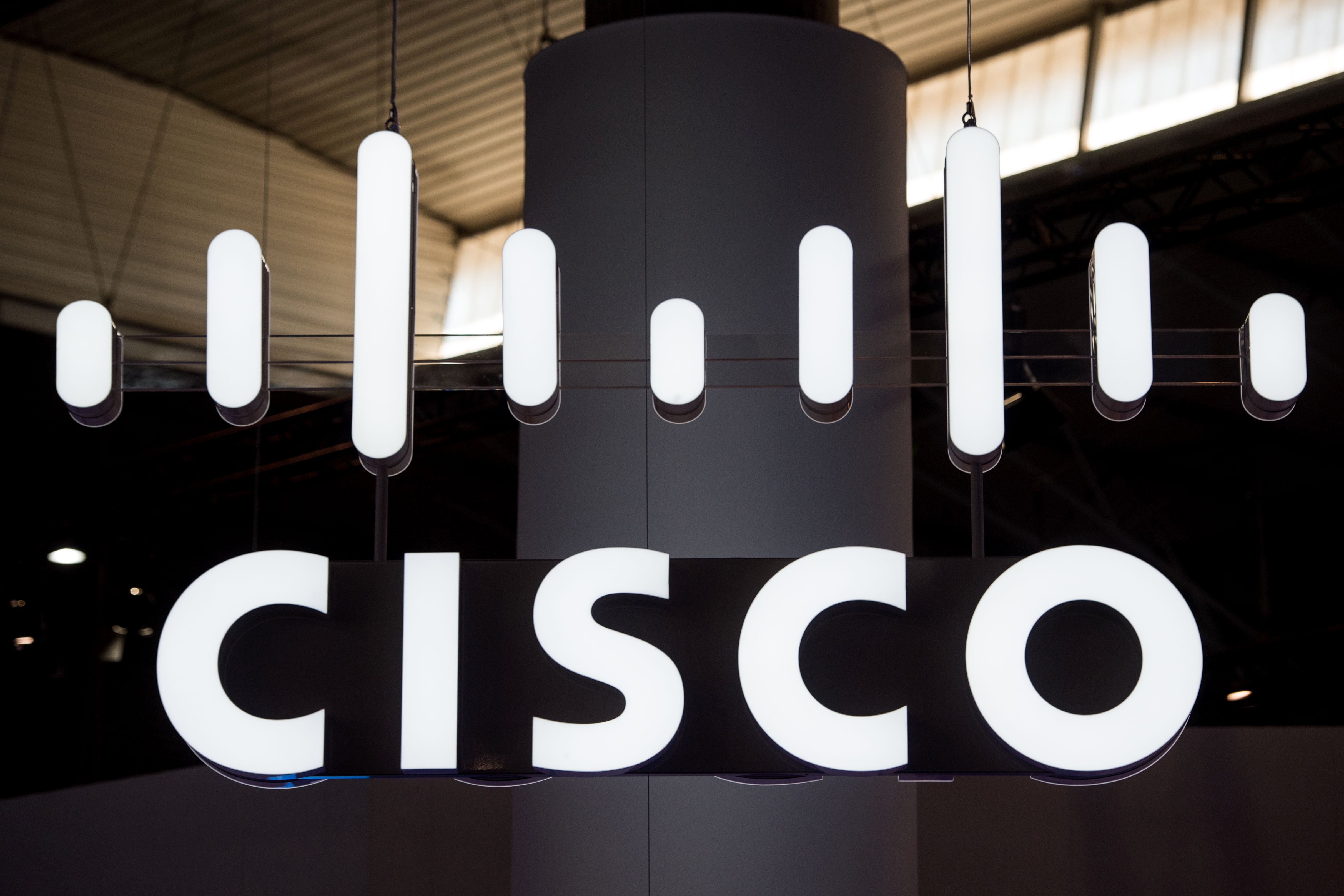