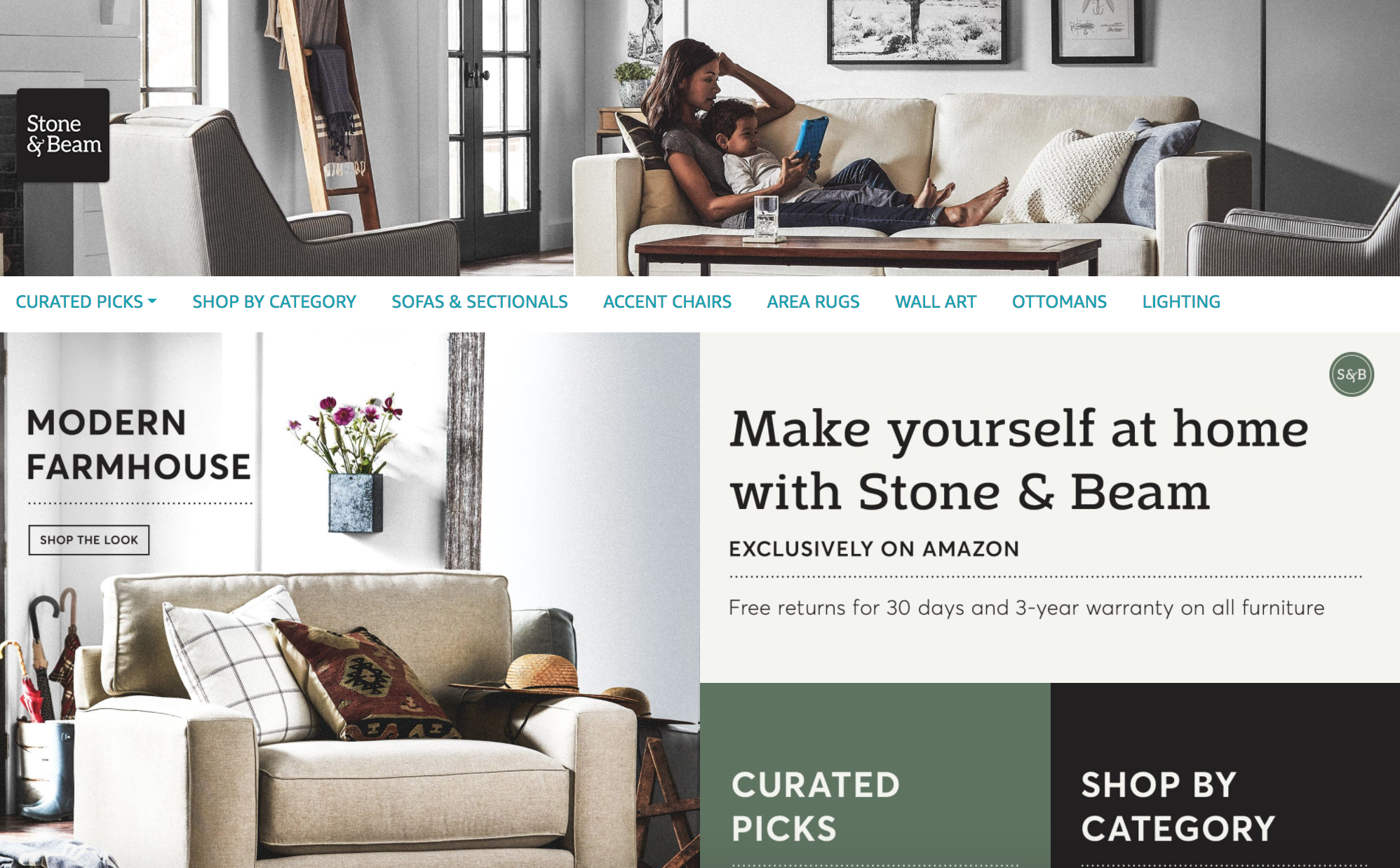 Amazon’s expansion into private label fashion continues with the launch of a handful of new sportswear brands, reports Bloomberg, citing data from L2 researchers. The additions, which include brands called Goodsport, Rebel Canyon, and Peak Performance, will allow Amazon to challenge some of the biggest names in activewear, including Nike, Lululemon, Under Armour, and others. In addition, Amazon has launched its first two furniture brands, with Rivet and Stone & Beam.

Bloomberg had previously reported on Amazon’s intentions to enter the activewear business back in October, when it heard from sources that Amazon had begun working with some of the largest athletic-apparel suppliers to make its move into sportswear.

The move, however, is not surprising. Amazon has made a heavy push into fashion through its own private label fashion lines in recent months – many of which have no Amazon branding. One report from Quartz back in August, for example, uncovered a sizable collection of some 19 fashion brands that were owned by Amazon, and several more trademarks suggesting upcoming launches.

But there are ways to pull up at least some of the Amazon-owned fashion brands on the retailer’s website – by clicking on the filtering option “Our Brands: Top Brands,” then clicking to view “more.” Here, you’ll find many of the known daywear and workwear brands for men, women and kids, like Scout + Ro, Society New York, Lark & Ro, Ella Moon, Buttoned Down, Amazon Essentials (one of the few to bear the Amazon name), Paris Sunday, and several others.

Amazon has also recently expanded into lingerie, shoes and handbags, and plus-size fashion – the latter with spin-offs from its Cashmere Addiction and Society New York labels, which now include a “plus” line, amid rumors that Amazon will do a standalone plus line.

As for the new sportswear brands, L2 researchers uncovered their arrivals simply by browsing through Amazon’s new holiday gift guide, then checking the trademarks to confirm their Amazon connection.

With Goodsport, Amazon is taking on Champion and other budget activewear brands with performance apparel for men and women. Peak Velocity is a premium men’s activewear brand that would better challenge Nike or Under Armour, explains L2. And Rebel Canyon is a men’s and women’s athleisure line that could take on Lululemon.

Goodsport appears to have the most potential, the researchers noted, because of its lower price point and broader product selection.

Amazon’s private label business has been booming over the past year, according to industry watchers. According to a recent report from One Click Retail, select Amazon private brands like Lark & Ro and Amazon Elements have each grown 90 percent year-over-year, with respective sales of $5 million and $10 million. Amazon Essentials, meanwhile, had seen $3 million in sales as of the October report, and AmazonBasics tops the crowd with over $250 million in sales.

While fashion has been a big focus, it’s not the only area Amazon is investing in.

Amazon had previously dabbled with furniture, but not for the living room. It sold office chairs under the AmazonBasics label, and Strathwood branded patio furniture (though that one is no longer adding new products). Amazon also launched a new furniture seller program to encourage brick-and-mortar stores to sell their items on Amazon’s marketplace.

Beyond furniture and fashion, Amazon’s own brands also include electronics and accessories, batteries, vitamins and supplements, baby wipes, linens, tools, snack foods, and, with the addition of Whole Foods, the 365 Everyday Value brand. 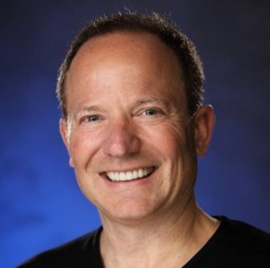 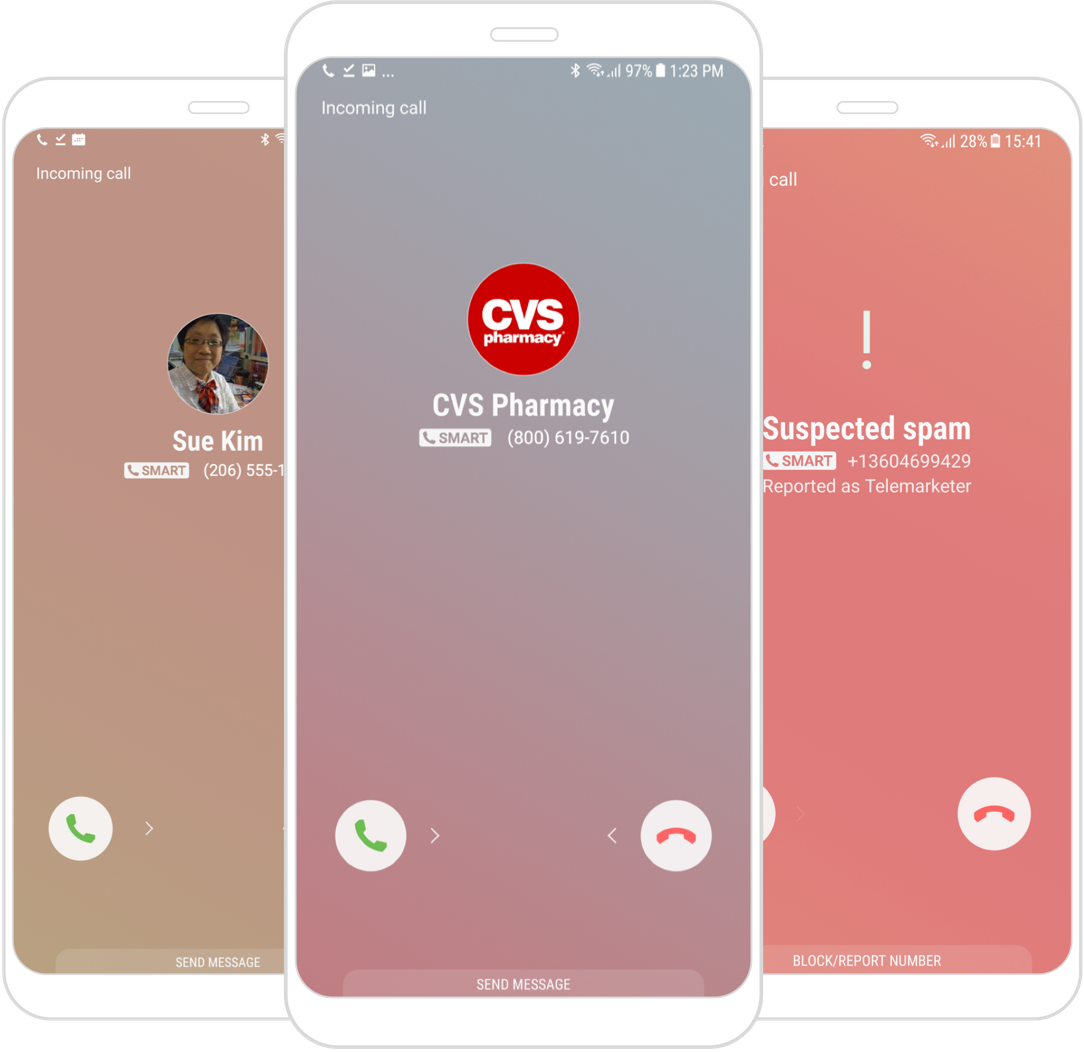 Hiya, a Whitepages spinout, nabs $18M to for its smart caller ID technology