Another castella cake chain to open in Singapore, will you queue for it? 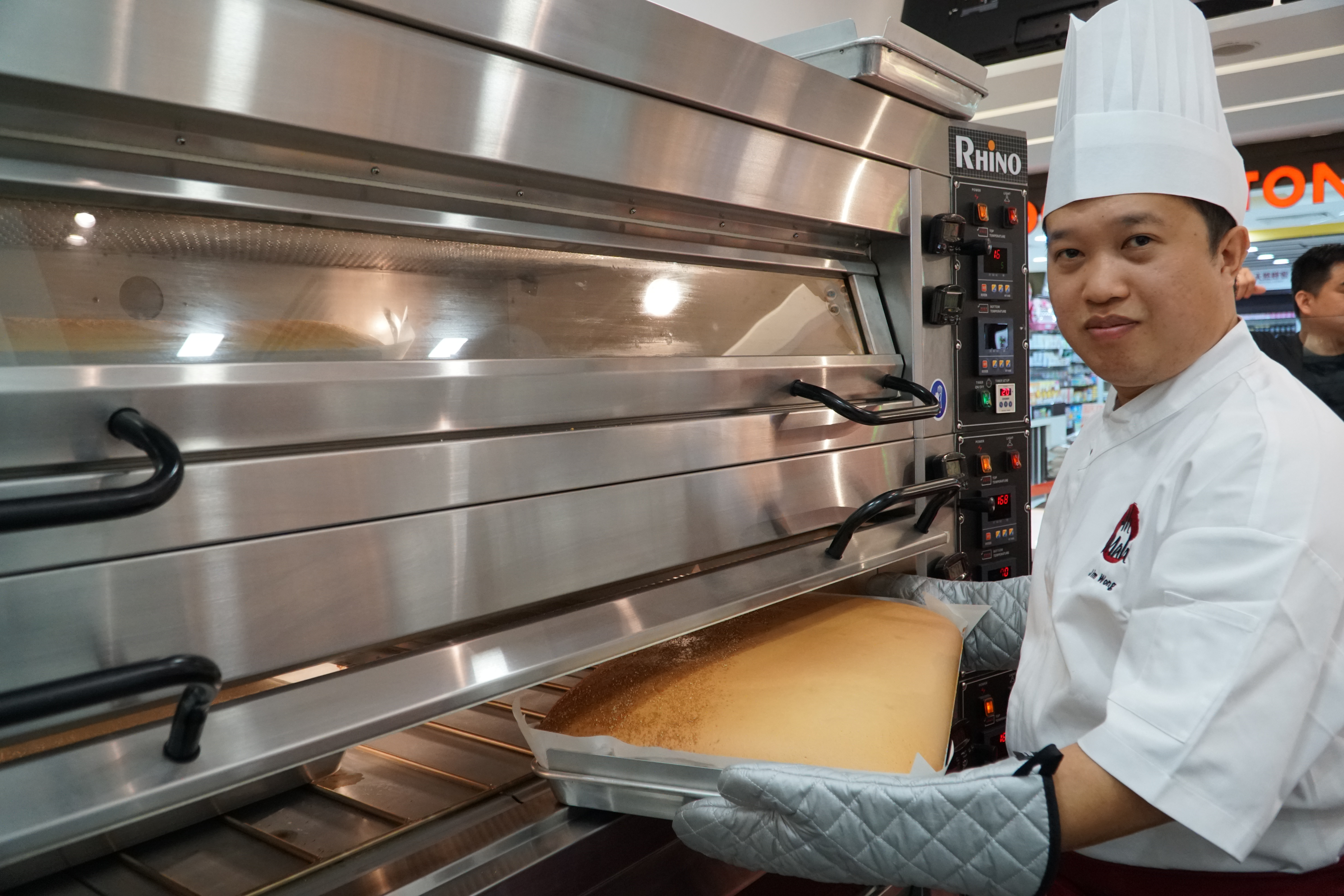 Another castella cake chain to open in Singapore, will you queue for it?

It seems like the castella cake is the new ‘It’ food in Singapore, with its jiggly but fluffy texture.

What is castella? It is a Japanese sponge cake made with flour, eggs (lots of them), sugar, and starch syrup. But the ones sold here are variations originating from Taiwan.

Just two months ago, we saw the opening of Taiwan’s Le Castella at Tampines One, with a queue-time of around three-and-a half to five hours at its peak.

This Friday (July 14), Malaysia’s famed Ah Mah Homemade Cake will be opening at Bukit Panjang Plaza, selling their own brand of castella cakes in both original and cheese flavours, priced at $8 and $11 respectively – slightly lower than Le Castella’s offerings.

The brand was first launched in Selangor, Malaysia, in April this year. Met with soaring popularity and demand, 14 outlets were opened across the country within two months and more than 100,000 boxes of their cakes have been sold since then.

But all this wouldn’t have happened if Chef Jim Wong, head chef at Ah Mah Homemade Cake, hadn’t chanced upon the snaking queues for a Taiwanese rendition of the castella cake while he was in Danshui, Taiwan.

“I asked why the people were queuing at the bakery, and all the ‘ah mahs’ told me that the cake makes them relive their childhood memories,” Chef Wong told AsiaOne.

When he was invited to Malaysia to set up a bakery by Dr Jeffrey Goh, founder of Ah Mah Homemade Cake, Chef Wong knew it was his chance to create his own castella cake – a recipe that caters to the local taste – and the rest is history.

The Singapore franchise of Ah Mah Homemade Cake boasts the use of fresh, locally produced eggs from Singapore’s N&N farm, and holds that no added water, preservative and colouring are included in the ingredients.

Each batch of cakes are baked daily on the spot for 80 minutes, and discarded after 12 hours if not consumed. Each block of cake sold also comes in a bountiful serving, measuring around 20cm by 14cm by 6.4cm.

Curious to know how the castella confections fare in taste? The team at AsiaOne will have you know:

It’s not too sweet and I like that it’s moist. The cake is huge! Wonder how people can consume the whole thing in three days.

The original flavour is not so eggy, and the fluffy texture is enjoyable to eat. But the cheese flavour wasn’t very distinctive.

The cheese flavour was a nice salty complement to the sweet cake.

The cheese flavour tastes like a breakfast pastry, I almost wanted meat with it.

Well, I’ve to say that Ah Mah’s castella cake tastes pretty good for what it is – not too fancy, but satisfying. If you have to choose, definitely go for the cheese flavour over the original – if you’re a cheese lover, that is.

Ah Mah Homemade Cake will be opening their second outlet at Vivo City on July 20, and has plans to expand islandwide. Come August, stores will be opening in China, Thailand and Australia as well.

Those who can’t get enough of the bouncy cake can look forward to more flavours within two to three months, as Serene Ang, the CEO of Ah Mah Homemade Cake’s franchise, revealed that “Chef Wong has already came up with five more flavours”.

I don’t know if anything can top the cheese-flavoured castella cake, or more importantly, if there’ll be a queue for these goodies come Friday. We’re betting that it’s a yes. 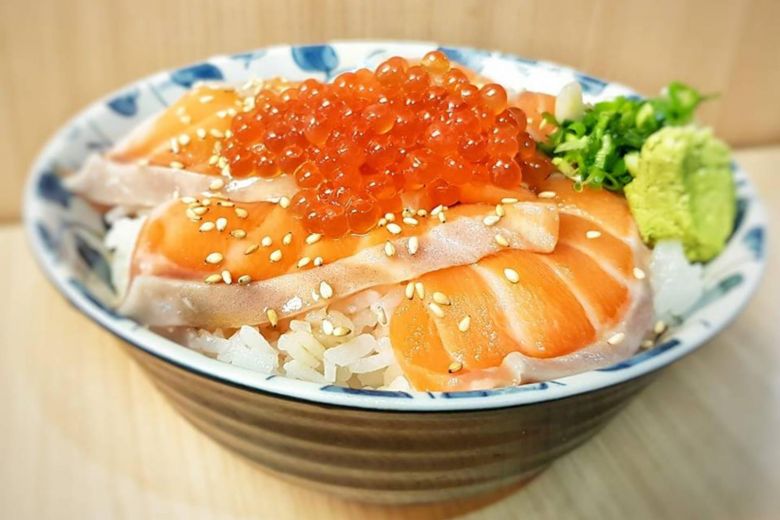 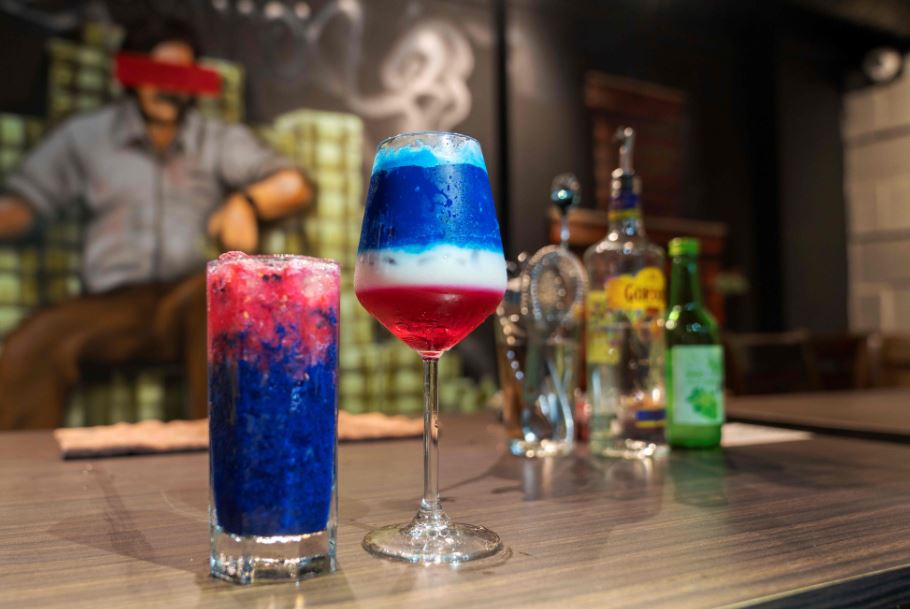