Agriculture and Agro-based Industry Minister Datuk Seri Ahmad Shabery Cheek said the Malaysian Pineapple Industry Board (MPIB) aimed to increase production by 20 per cent next year to cope with demand from China.

Demand from the Chinese market, he said, was for 100 tonnes each week but Malaysia was only able to provide about 60 tonnes.

The MD2 pineapple variety, he said, seemed to be a favourite among Chinese consumers.

“It can be sold in China for around RM20, twice its usual price,” he said after launching MPIB’s 60th anniversary Pineapple Fiesta here on Thursday (Dec 14).

The increase in pineapple production and export, said Ahmad Shabery, would also help boost many related industries, such as logistics, warehousing and shipping.

“China remains a huge market for us and next month, we are planning to visit the country again to promote our birds’ nests,” he said.

On durians, Ahmad Shabery believed that both Malaysia and China would come to an agreement on exporting fresh fruits into the country within a year.

“Due to China’s strict biosecurity and food safety regulations, whole durians cannot be brought into the country because our fruits come in contact with soil when they fall from the trees,” he said.

“It took us 10 years to bring pineapples into China and we have been trying for 12 years to bring in jackfruits as well. These things take time,” he added. 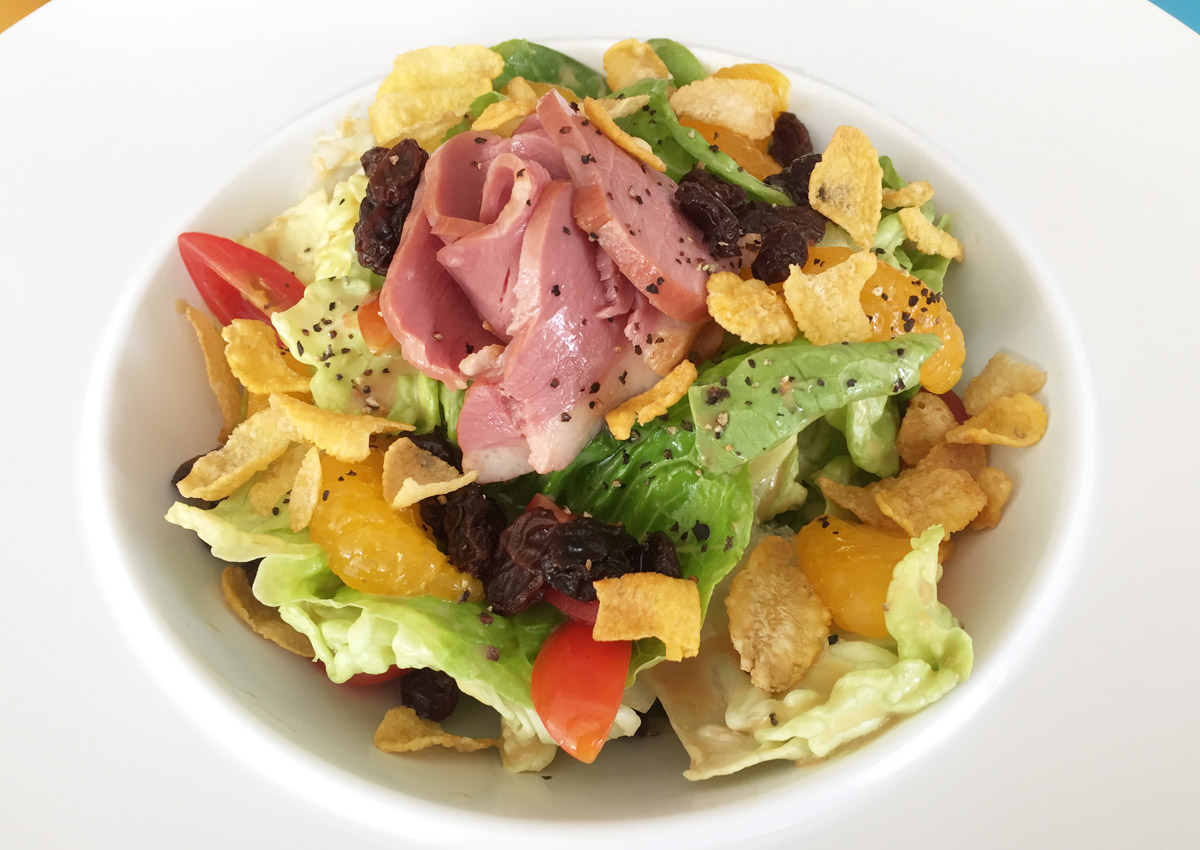