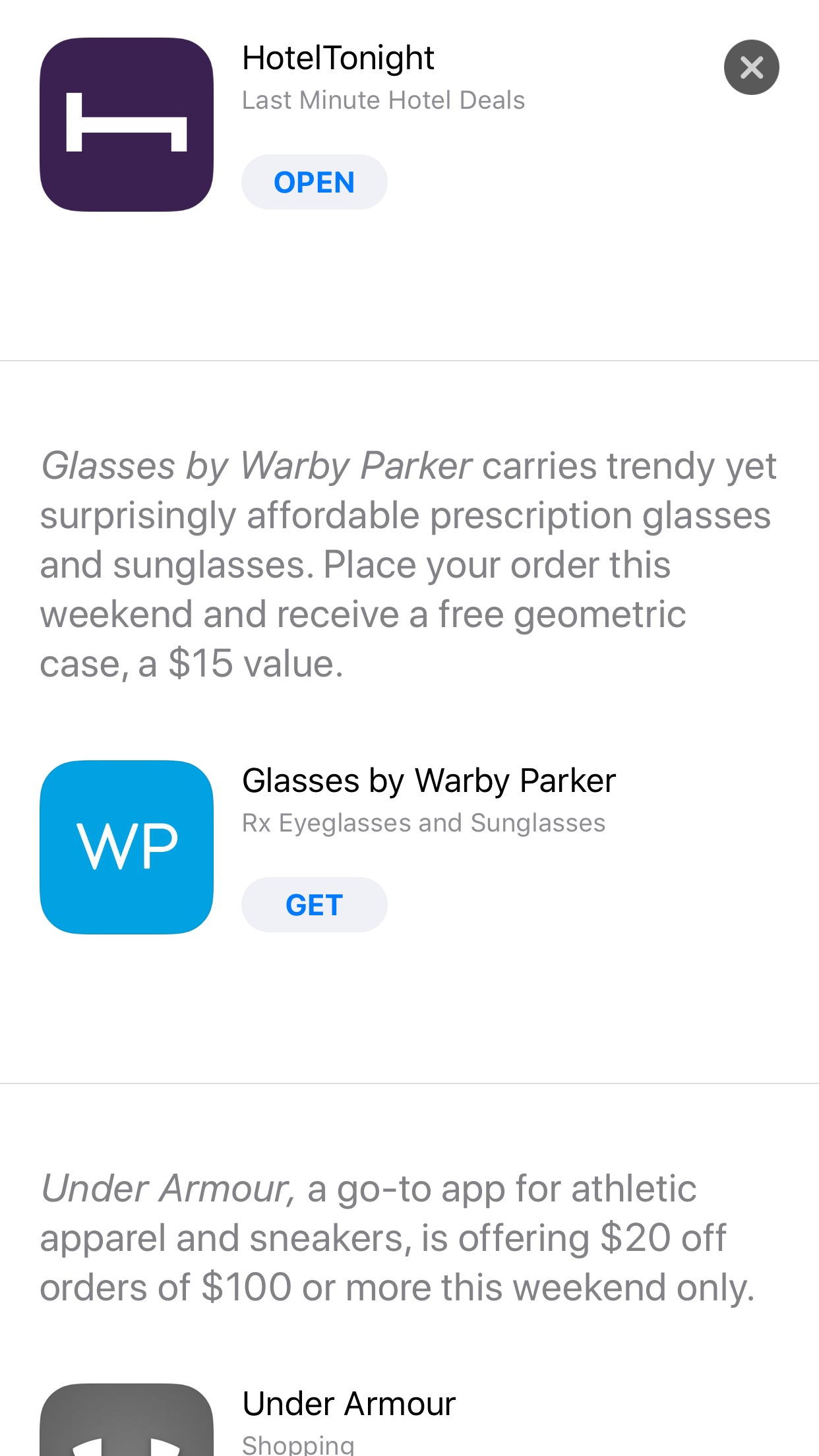 With the introduction of iOS 11, Apple redesigned the App Store with a heavier focus on editorial content, including articles, interviews, how-to’s, lists and other round-ups with app recommendations. Now, it’s adding another feature, as well, called “This Weekend Only.” The new section lists deals that can be found inside apps, as opposed to discounts on downloads of apps themselves.

As Apple’s editors explain in the feature’s introduction:

Today, we’re kicking off a new way to save using your favorite apps. You’ll get great deals, available only through these apps, on everything from apparel to food delivery, hotel reservations to movie tickets.

To see the discounts, head to the Apps tab each Thursday. There you’ll find an app labeled “This Weekend Only” with an exclusively promotion that’s valid through Sunday.

The note also adds that Apple is offering five deals instead of just one to kick of the promotion.

This weekend’s list includes a 40 percent discount on HotelTonight bookings, a free case from Warby Parker, $20 off Under Armour orders, free Chips & Queso from Chipotle, and 15 percent on orders at Shoptiques.

9to5Macandothersites first discovered the new App Store section when it debuted on Thursday.

The launch has likely been timed to capitalize on the busy holiday shopping season ahead, where it’s being forecast that mobile holiday shopping visits in the U.S. will surpass desktop for the first time.

It makes sense that Apple would want to capture some of consumers’ interest in mobile commerce by pointing people to apps where they could save on purchases, as well as on other holiday expenses, like travel.

But more broadly, a recent analysis of the revamped App Store found that its new “App of the Day” and “Game of the Day” features – though notable in terms of driving downloads – did better on weekdays than on weekends.

For example, the weekday download boost from being featured was 2,172 percent compared to weekends’ 580 percent boost.

That leaves room for a different type of app promotion to target weekend iPhone users.

“This Weekend Only” gets started before the weekend begins, however. Apple’s note indicates that the deals will pop-up starting on Thursdays and run through Sundays. 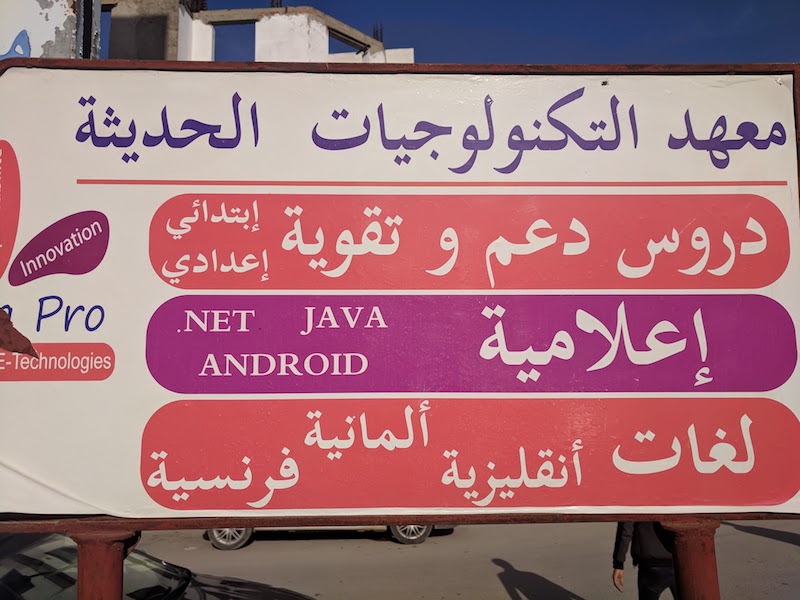 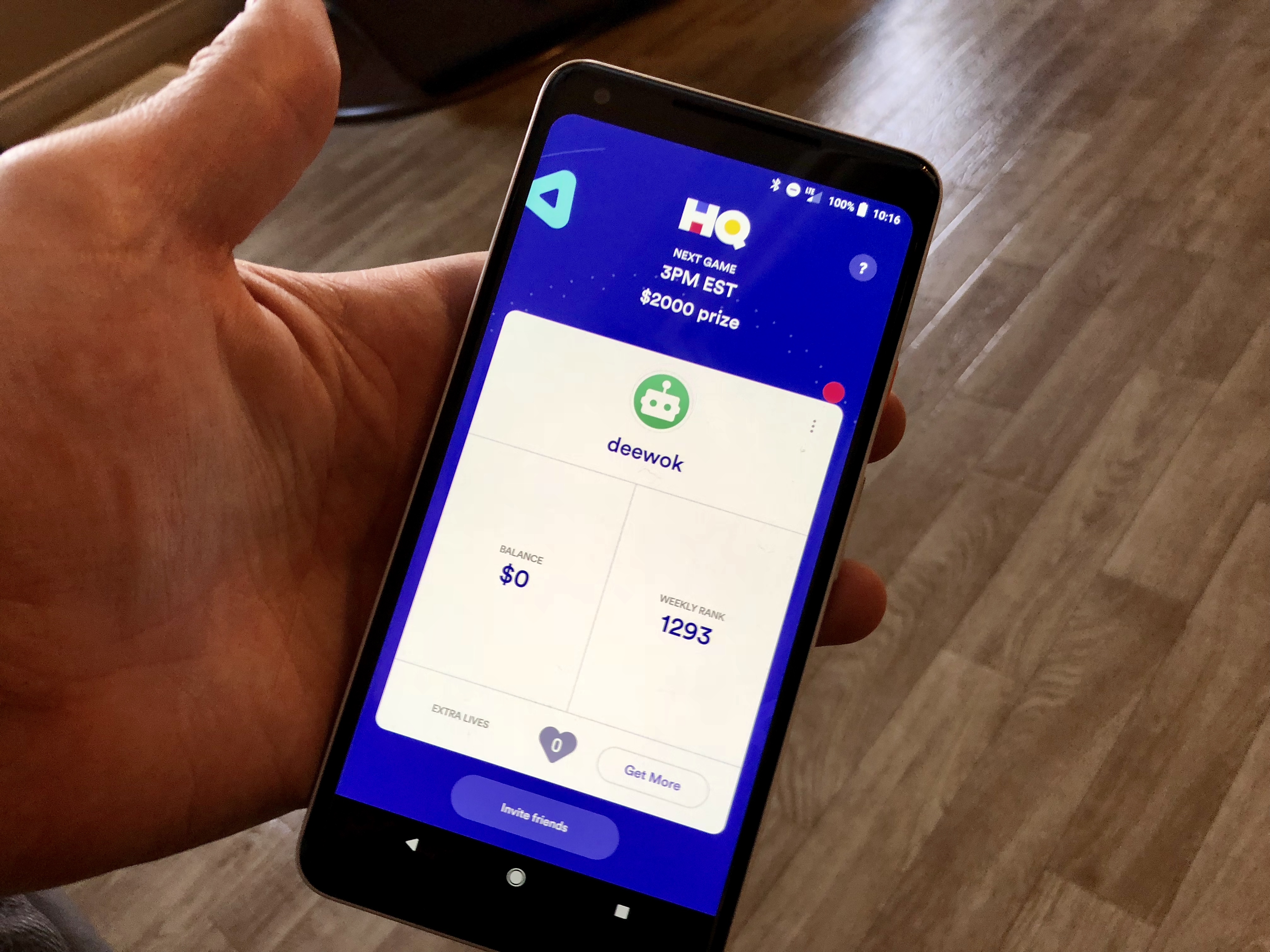 HQ Trivia arrives on Android in Canada in beta 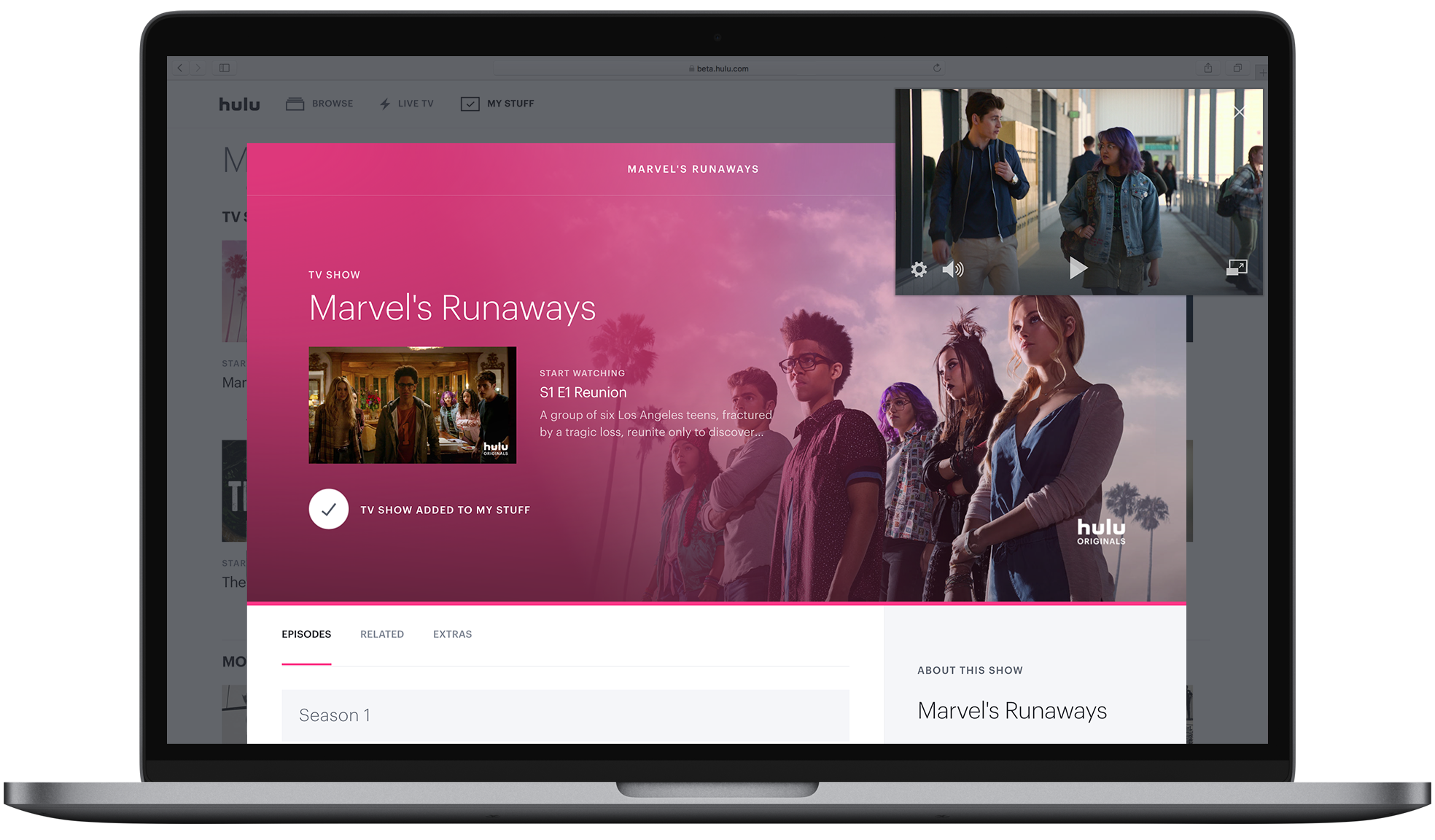