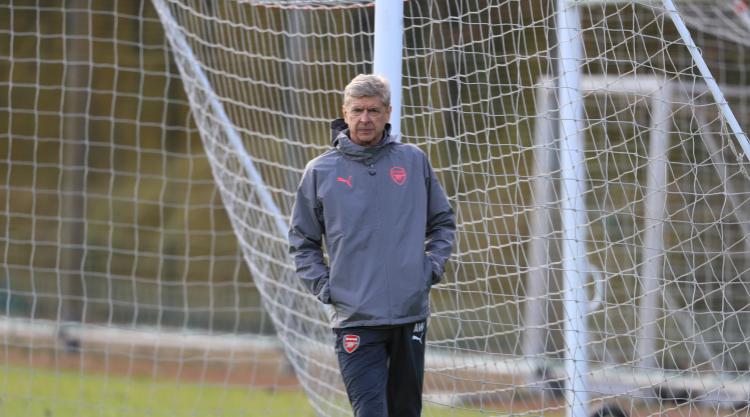 Arsene Wenger is expecting a response from his Arsenal players to losing crucial away games when they travel to face Premier League champions Chelsea on Sunday.

The Gunners have a wretched recent record on the road against their rivals with top-four aspirations and were soundly beaten 4-0 at Liverpool before the international break earlier this month.

Now they head to Stamford Bridge, where Arsenal have not won since 2011. The Gunners have a terrible record against last season’s top six, winning only two away games out of 21 since the start of the 2013-14 season.

Arsenal did beat Chelsea at the Emirates Stadium last season and also in May’s FA Cup final, before seeing off their London rivals in the Community Shield courtesy of a penalty shoot-out.

Now Wenger wants his squad to show a positive reaction to the result and performance at Anfield.

Asked if he expects a response at Chelsea on Sunday, he replied: “Of course, of course.

“I’m expecting it and I’m anticipating it. I believe that on the day everything went against us and that we were not sharp physically.

“It was three days before the end of the transfer window, that some had their heads half in and half out, it was special circumstances a bit, you have to consider that.”

Wenger pointed to the FA Cup success, a record 13th victory for Arsenal and an unmatched seventh for the 67-year-old, as proof his players have the spirit to provide the reaction he is calling for.

“Of course,” he said when asked if he felt his players had the character to bounce back.

“You do not win the cup the way we did it; we made 75 points last year, we were second with 72 the year before, so nobody gives you a present of 75 points and we won the cup last year.

“So this team has character. You do not win the FA Cup like that and nobody gives you a red carpet to win it.”

All was not well at Chelsea as they lost the traditional season curtain-raiser of the Community Shield.

Manager Antonio Conte was bemoaning a lack of new players, Eden Hazard was injured and Diego Costa was in self-exile in Brazil.

While Costa is still not on the scene, Chelsea’s club-record signing Alvaro Morata is starting to find his feet for the Blues.

Wenger knows keeping the striker quiet on Sunday will go a long way to helping Arsenal upset the odds.

“He is a player who has a good technical level,” he said.

“He can score goals, he has it all in the locker. He played at Juventus, at Real Madrid, they don’t take bad players in those clubs.” 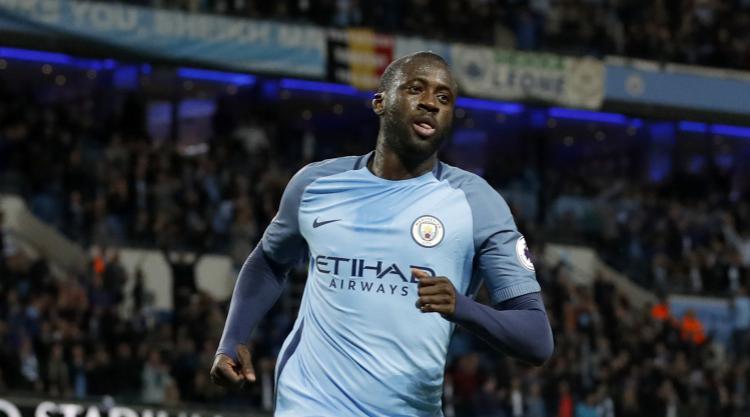 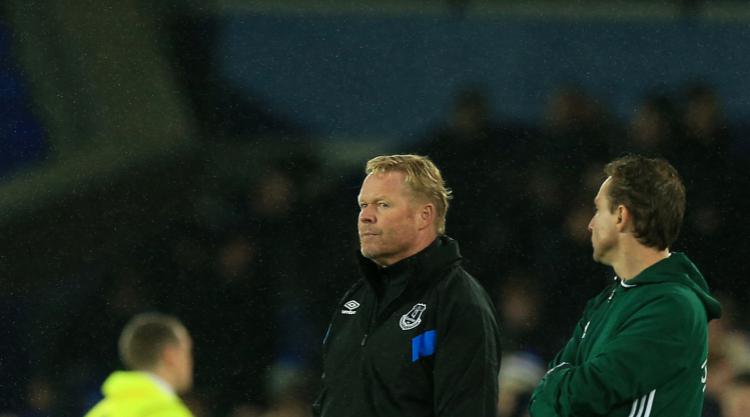 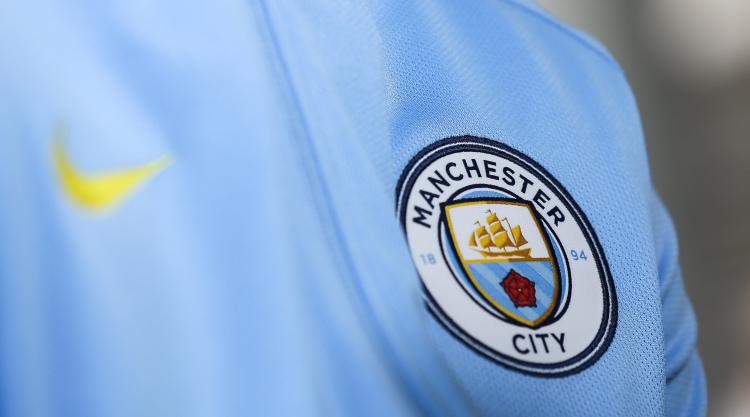 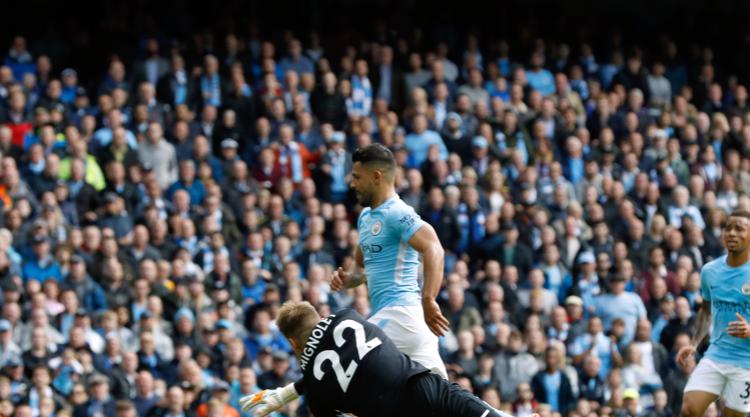