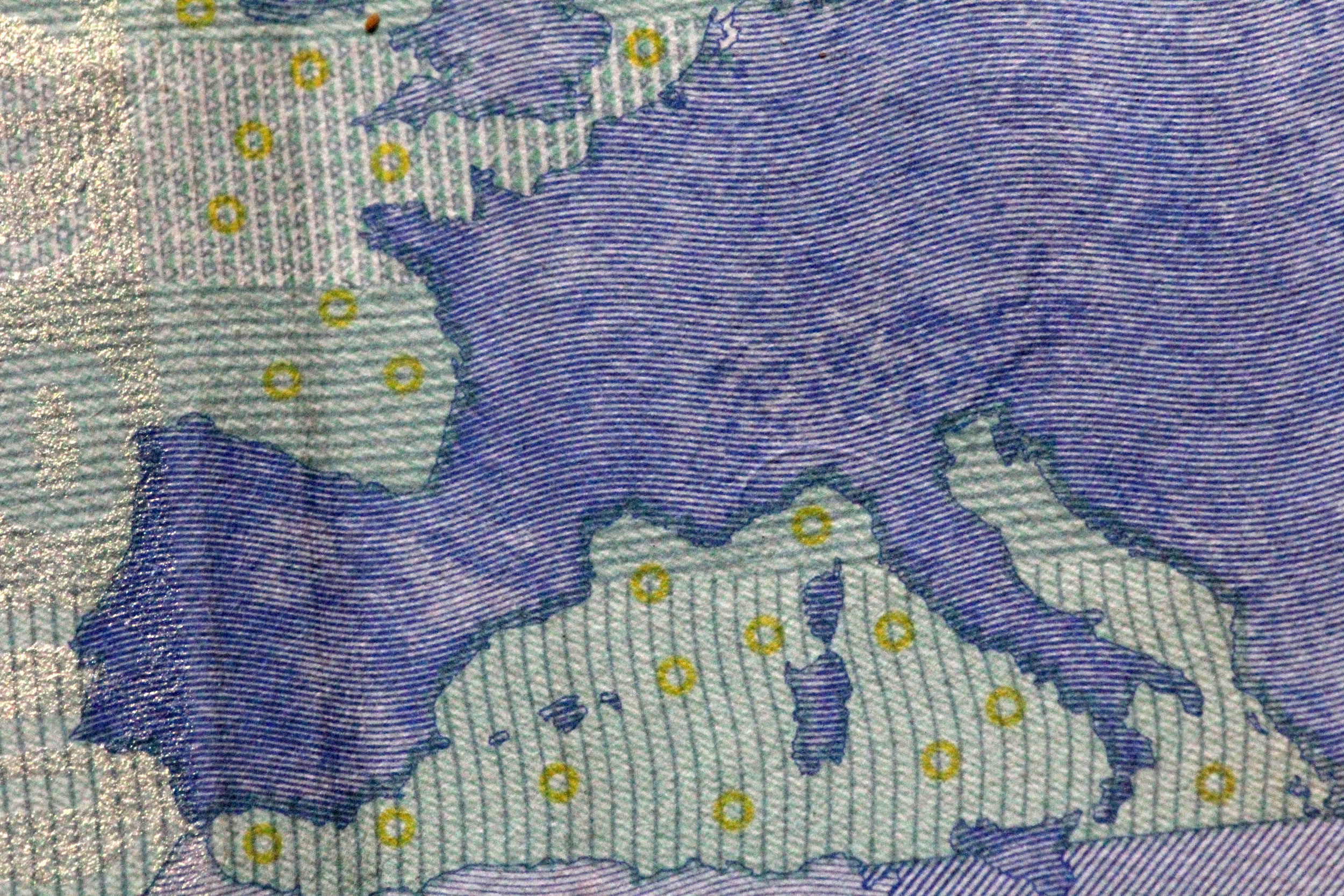 Atomico, the 11-year-old European venture firm, has released the third edition of its State of European Tech report in an effort to shine a light on what’s happening in Europe, and it’s full of interesting data, beginning with the fact that 2017 has been a record year for Europe, with more than $19 billion invested in regional startups, a huge jump from last year, when $14. 5 billion was invested.

And Europe has been minting unicorns. In fact, seven European companies founded since 2003 joined the billion dollar club this year, which brings the continent’s total to 41.

Some of the newest entrants include publicly traded Purple Bricks in the U.K., which is an online marketplace for real estate agents; the Finnish mobile games studio Rovio, which went public earlier this year; and Slovenia-based Outfit7, which develops mobile apps and games for the iOS and Android platforms and was reportedly acquired this year by a Chinese chemical firm for $1 billion.

Authored by Atomico partner Tom Wehmeier, who is also Atomico’s head of research, the report’s findings come in large part from 3,500 founders and investors who were surveyed for the effort.

It also incorporates data from a number of partners, including LinkedIn, StackOverflow and Dealroom to draw its conclusions. They’re worth reading if you’re trying to get a handle on what’s happening overseas, even while the upshots are slightly rosy sounding.

The study points, for example, to strong international interest in Europe from global investors, noting that more than 200 U.S. funds have done at least one deal in Europe this year — more than double the number in 2012.

Sequoia Capital is among these, having recently led a $50 million investment in Graphcore, a Bristol, England-based semiconductor company that develops accelerators for AI and machine learning. Accel Partners in Silicon Valley also made a related bet, on MessageBird, a competitor to Twilio in Amsterdam. Other examples of U.S firms diving into European startups include Obvious Ventures’ recent investment in the Bayern, Germany-based jet company Lilium Aviation.

Atomico separately reports that European venture fund sizes are getting bigger. This is thanks in part to Atomico itself, which is headquartered in London and closed on $765 million in capital commitments earlier this year, representing its biggest fund yet. But the trend is applicable more widely, with average fund sizes growing three times between 2012 and 2017.

“This is a huge positive,” says Wehmeier. “Historically,” he says, “there’s been a lack of funds able to write $20 million checks to support companies in the region. Now, whether Atomico or other local-based funds, [VCs] have been successful in going to LPs to write checks.”

Wehmeier also notes that much of the capital is coming from government agencies, which are “important sources of funds” in Europe, unlike in the U.S., and he says that another 20 percent of the capital is  coming from European “corporates” that increasingly want to understand the shifting tech landscape. (In some cases, these corporates are getting more acquisitive, too, as with the sale of smart lock company August Home to Swedish lock giant Assa Abloy, and Ikea’s acquisition of TaskRabbit.)

The Atomico report further observes very strong interest from Asia in what’s happening on the continent, with $1.8 billion invested so far this year in European companies by Asian investors, including Softbank’s $502 million investment in May in Improbable Worlds, the London startup that has developed a platform for third parties to build vast virtual and simulated worlds.

JD.Com also invested roughly $400 million in the luxury marketplace Farfetch in June, as part of a strategic partnership.

For what it’s worth, what’s perhaps most interesting and different to us about Europe right now is its IPO market. So far this year, more companies have gone public in Europe than anywhere else globally, says Atomico. The reason, says Wehmeier, is that unlike in the U.S., where some companies are waiting to reach sky-high revenue thresholds, “sometimes companies here have just $100 million in revenue, but there’s appetite here” for them regardless, he says.

Very possibly, it’s because their after-market performance is holding up. Indeed, Atomico says European tech companies are trading up 24 percent on average above their IPO prices, versus just 6 percent for U.S. companies.

You can check out the full report, and some of its far more granular information, here. 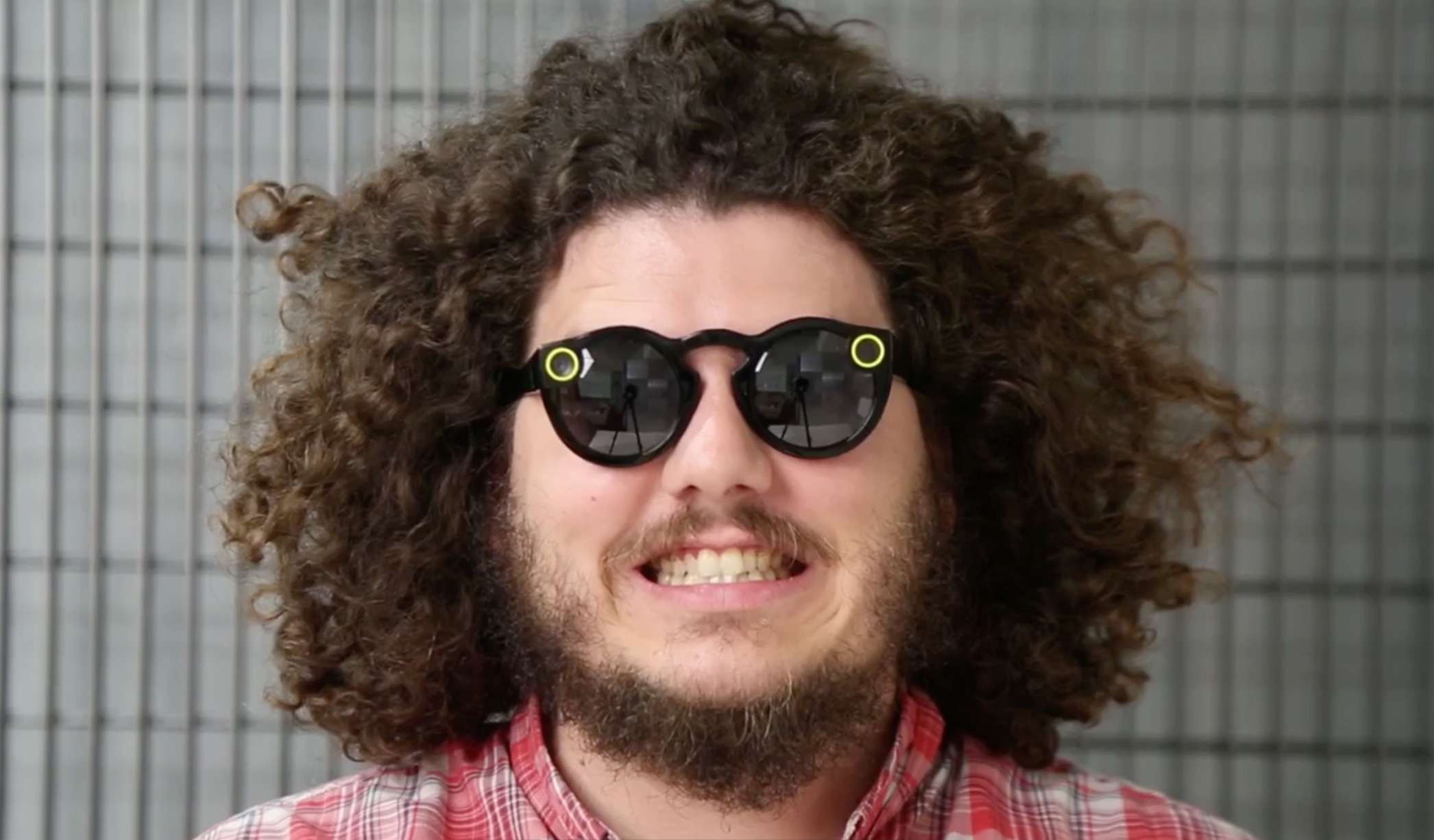 Snap has sold “over 150k” pairs of Spectacles since launch 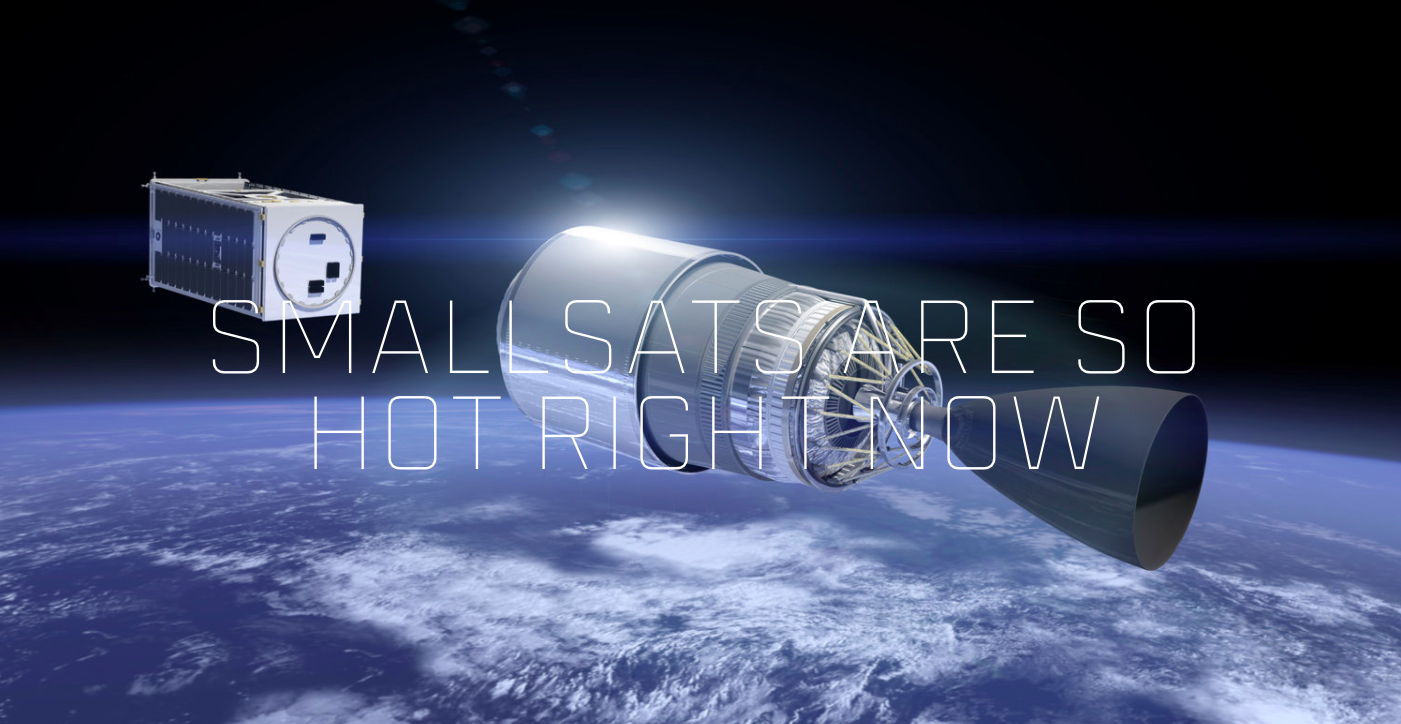 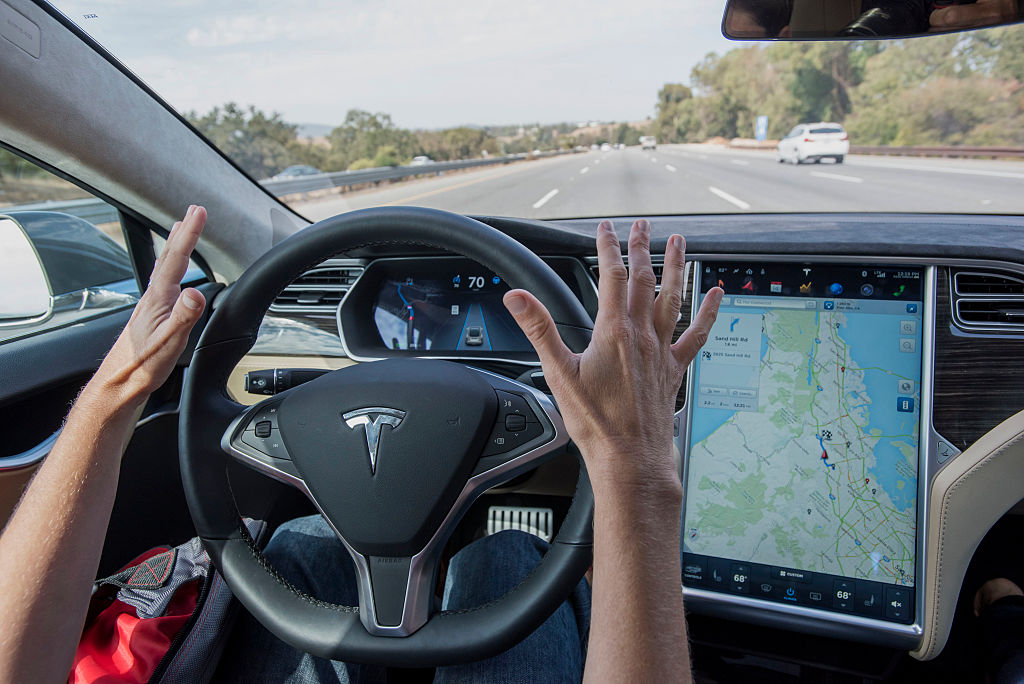