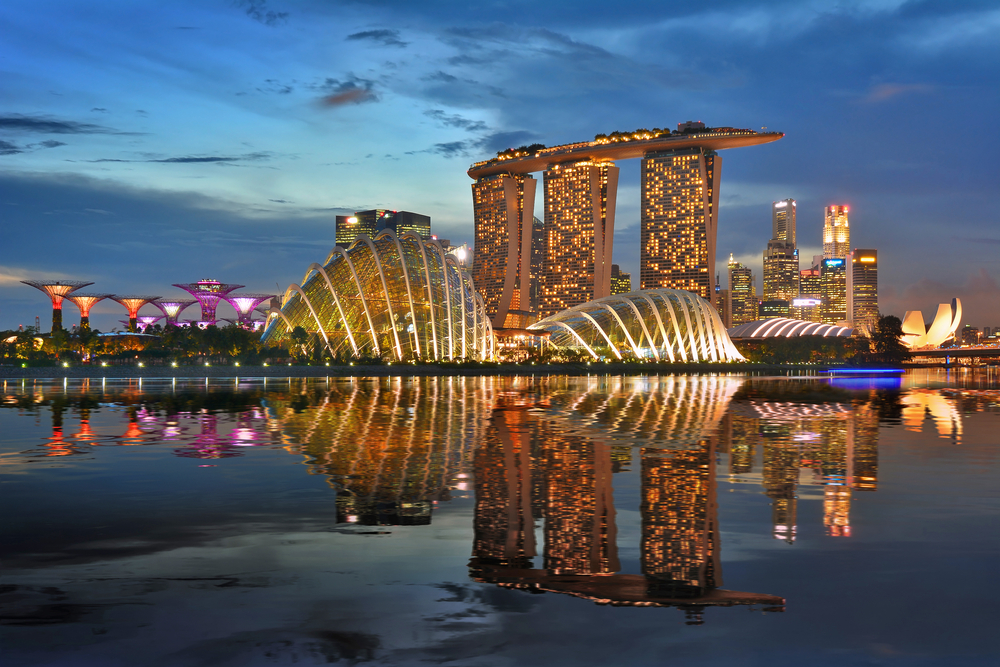 German automotive giant Continental is furthering its push into the future of transportation after it got its check book out to acquire Quantum Inventions, a Singapore-based company that specializes in mobility data services.

The deal was announced in June with little fanfare and it is officially undisclosed, but a source told TechCrunch that it is around the SG$40 million mark — that works out to around $29 million. That’s a pretty significant exit — both in name of acquirer and deal size — for Southeast Asia’s nascent yet promising tech ecosystem.

You’d be hard pressed to call Quantum Inventions a startup, although it certainly operating in startup style. The company was founded in 2006, over ten years ago, and it has 120 staff across offices in Singapore, Malaysia and Indonesia. It is focused on ‘mobility solutions’ in the consumer, automotive and government/enterprise sectors. That’s a fairly broad term but essentially it means managing data to make navigation-related services run smarter and more efficiently.

One example is the work that the company has done in Singapore, where its technology has been used to used to the government develop a new satellite-based Electronic Road Pricing system, which handles tolls, parking and other fees and is designed to ease congestion. Quantum Inventions works with Mitsubishi, which won the project’s tender, to manage the vast data output to glean insight and information.

“Compliance from technical standpoint very important,” Saurav Bhattacharyya, Quantum Inventions CEO, told TechCrunch in an interview. “Human compliance in any kind of system is the main issue, moving towards autonomous or advanced systems you have higher level of compliance and that’s where a central-backed congestion management platform in real-time can get to many places.”

The company doesn’t just focus on smart cities — though that is a strength of Singapore — and its other units touch on enterprise services like fleet management, in-car consumer services, and mobile apps and data such as navigation.

Bhattacharyya said that right now, mobility data is managed in commonly managed in silos, but he said this practice will change in the future as increased usage of the cloud and city planning centralizes data and processes.

The business itself had become profitable with 50 percent compound growth over the past decade, so why sell now when the future is still to come?

Bhattacharyya said the initial plan was to go to market to raise funding, but after being subject to acquisition interest, Quantum Inventions looked at its options. Beyond a financial exit for investors and the team, he said it was drawn to Continental as a partner that can open doors while adding tech and other resources.

“We had a few suitors over the last year, one of the important things for us was to ensure we have a company that knows it takes R&D to stay ahead and have global relationships,” he said. “You can raise $100 million but can’t buy relationships.”

On that latter point, he expects that his company will be able to develop much faster with more resources at its fingertips.

“We come in as a strong engineering fit,” Bhattacharyya added. While the deal “leaves us independent, with the backing of Continental’s global channels — that’s testament to what we have created.”

For now the plan is to continue the business as it is — with an enrichment of resources — but in the future as the market changes, so the business may also shift its focus.

“We will keep our verticals but may align to certain strengths or relationships that Continental has, but still covering automotive and cities. Logistics is very strong and we’ll intend to keep doing that, maybe couple of years down the line makes sense to harmonize platform into one,” he explained.

Continental has been busy brokering deals in Asia lately. It recently announced a joint venture with operator China Unicom focused on transport systems, and it has partnered with Baidu to develop self-driving cars.

“Asia continues to play an ever increasing role in our strategy,” Helmut Matschi, member of the Executive Board at Continental and head of the Interior division, said in a statement. “Now the purchase of Quantum Inventions underline our focus on developing mobility services solutions. We are excited to provide an expanded portfolio of customized solutions in the dynamic mobility services market.”

Countingup, a startup from founder of Clear Books, raises ​$750K to merge banking and accounting 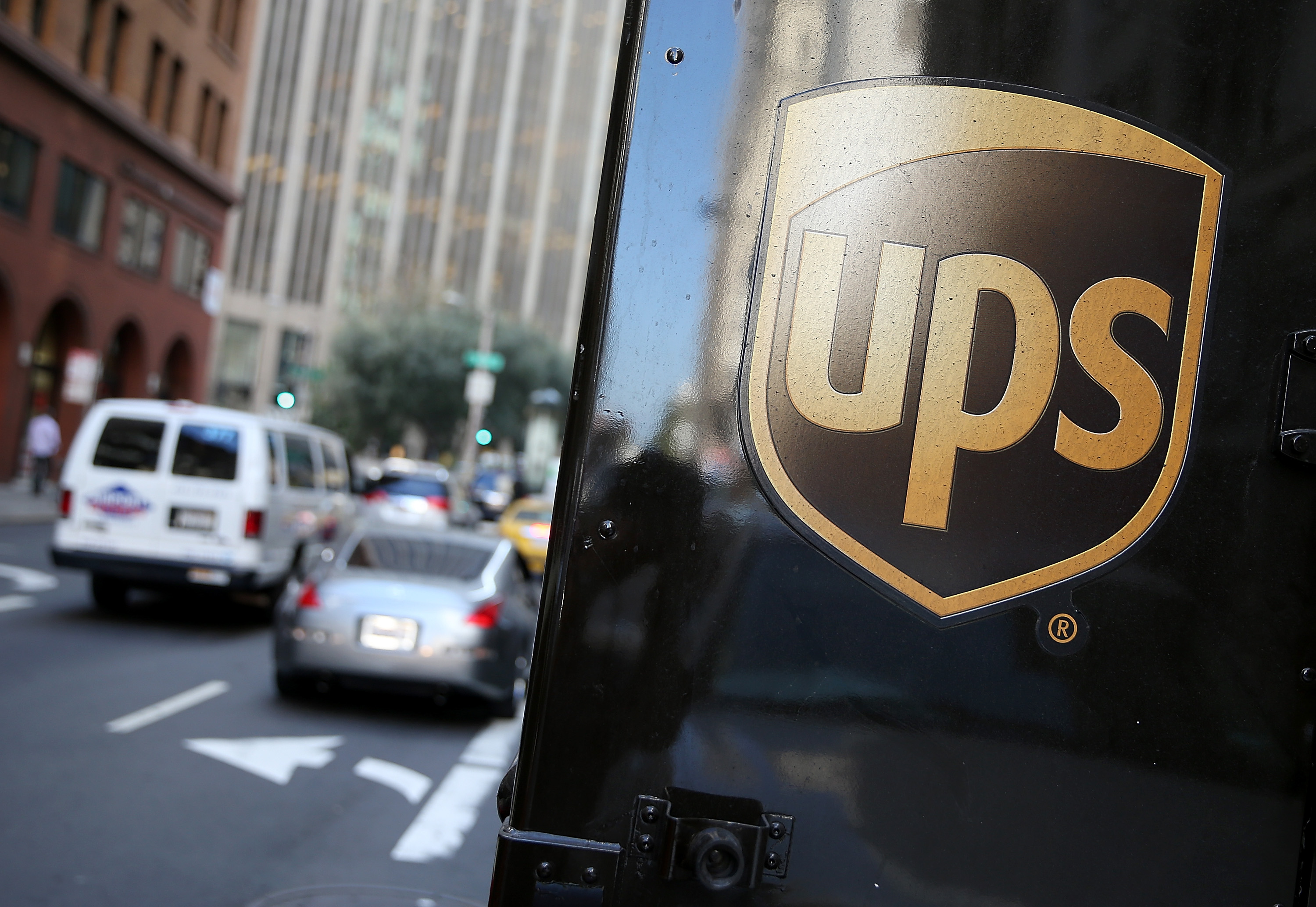 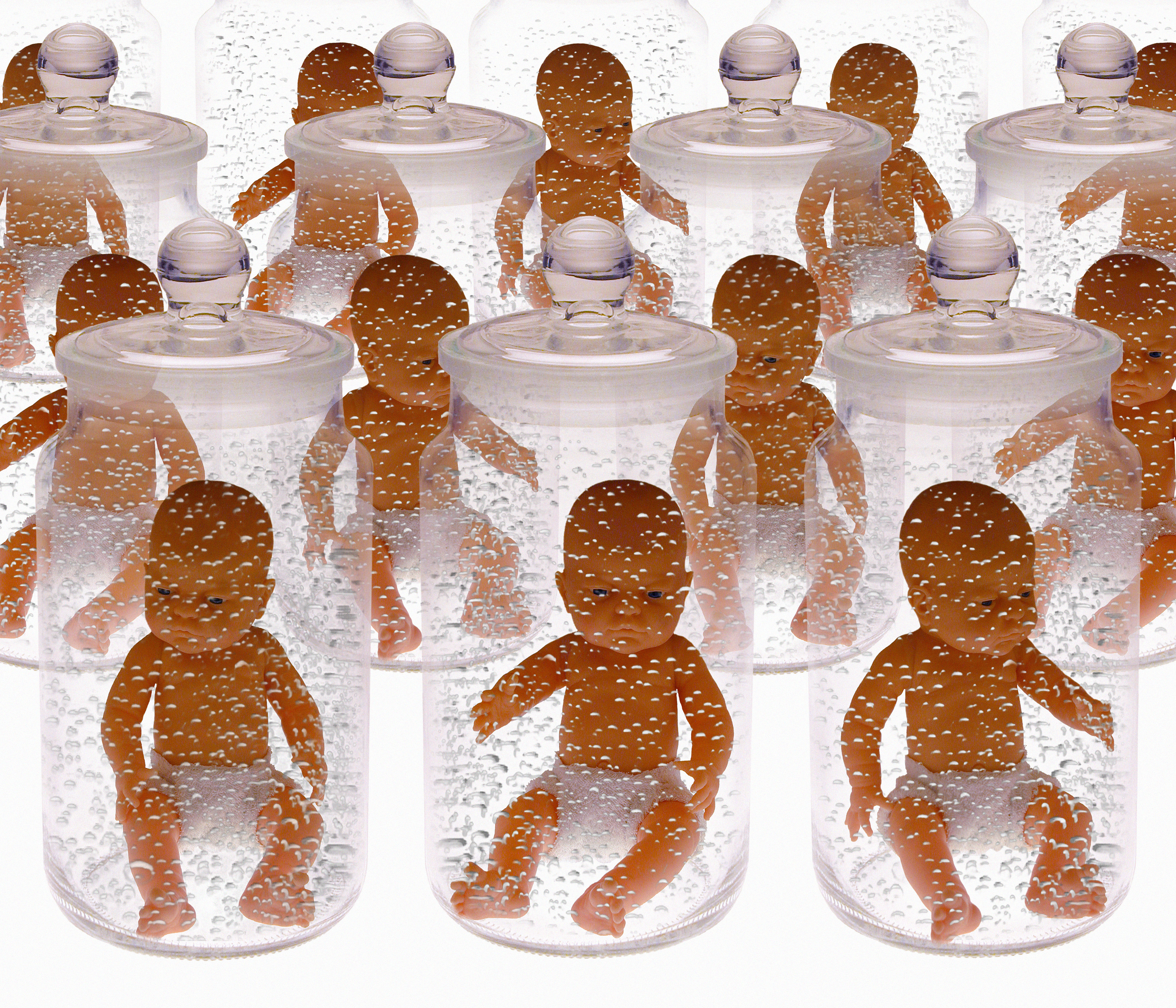