With bare metal, you get direct access to the hardware and access to virtually 100 percent of the hardware’s resources without any major overhead. They also allow AWS users to run their own virtualization stacks, which also gives them more control over their cloud servers. In addition, though, this now also opens up EC2 to applications that users couldn’t previously license for virtualized environment or couldn’t get support for.

AWS is launching these bare metal instances as part of its i3 instance family but expects to bring them to a wider range of instance families over time.These new instances are now going into public preview but developers will have to sign up for this preview.

The bare metal instances will still be able to make use of all the usual EC2 services, AWS’s VP of global infrastructure Peter Desantis noted in a keynote at the company’s re:Invent developer conference.

One area Desantis talked quite a bit about in the context of this announcement was Amazon’s recent work on custom chips. A few years ago, AWS decided that it wanted to modernize the architecture of the EC2 platform. That meant moving the networking and storage stack to a new platform which AWS dubbed the “Nitro Architecture.” To do this, AWS acquired Ananpurna Labs and used that company’s expertise to built custom chips that allowed it to move much of what it was previously doing in software to a dedicated — and significantly faster — hardware platform. It also built its own hypervisor based on KVM.

Before building custom silicon, Desantis argued, you have to “be really sure that you have a problem that merits this investment and a scale that merits it before you go down this path.” AWS clearly felt that building its own silicon over FPGAs made sense for its use case and nobody is going to argue about AWS’ scale, after all. 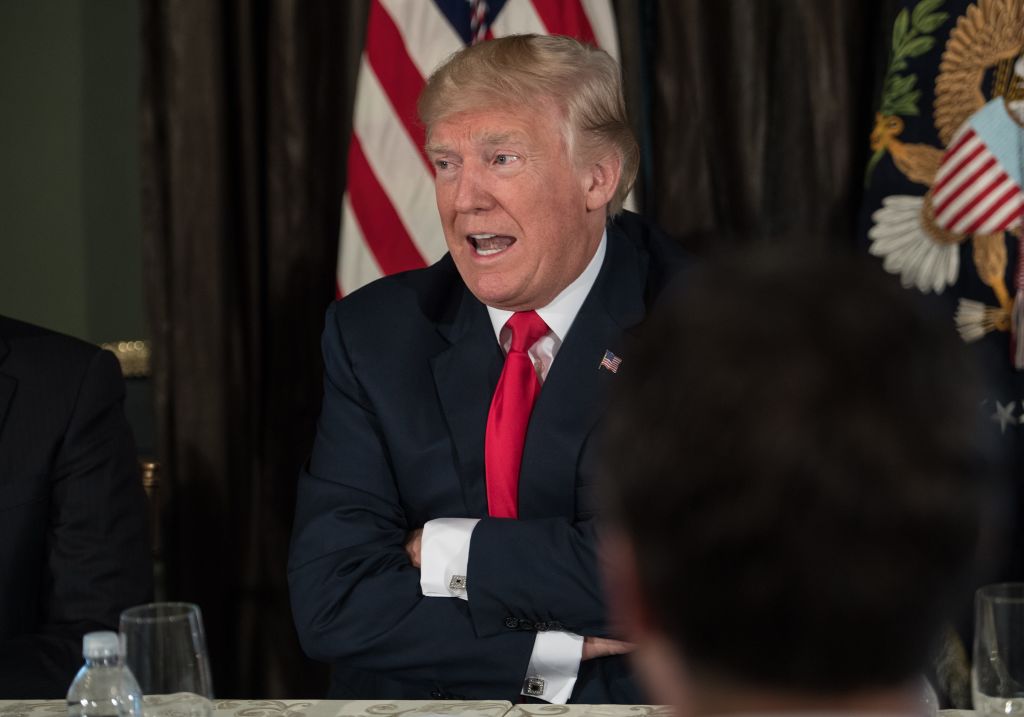 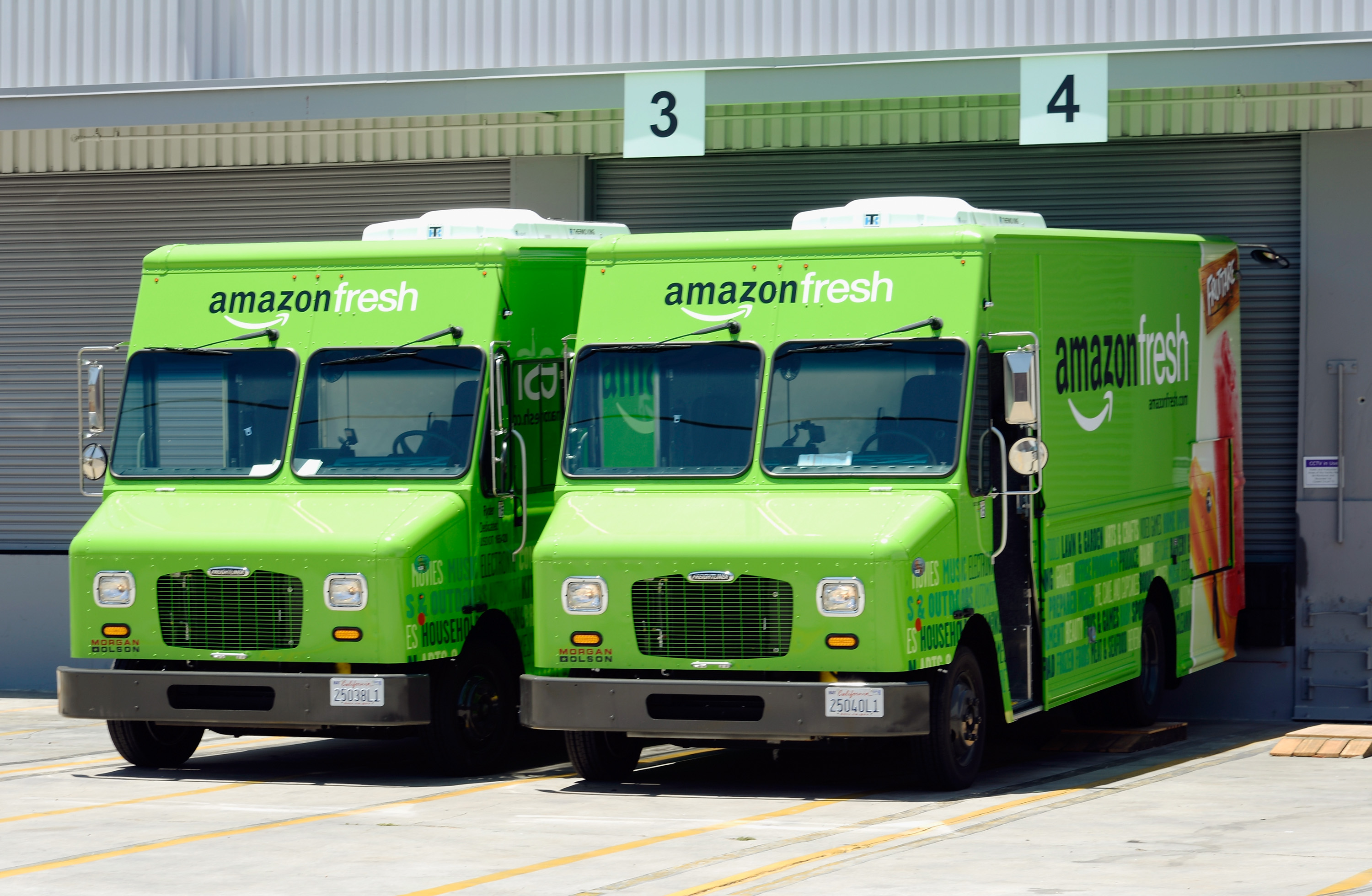 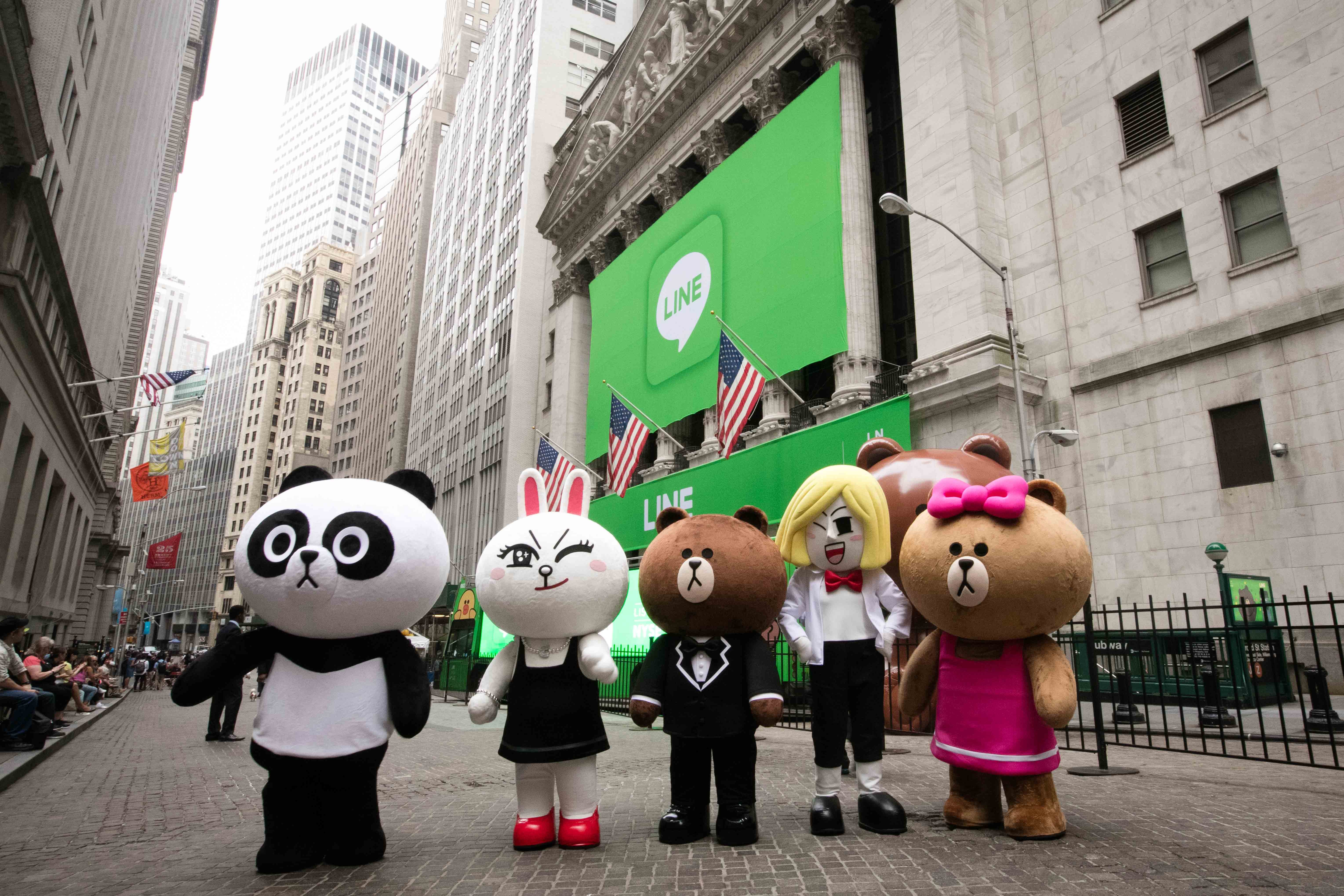 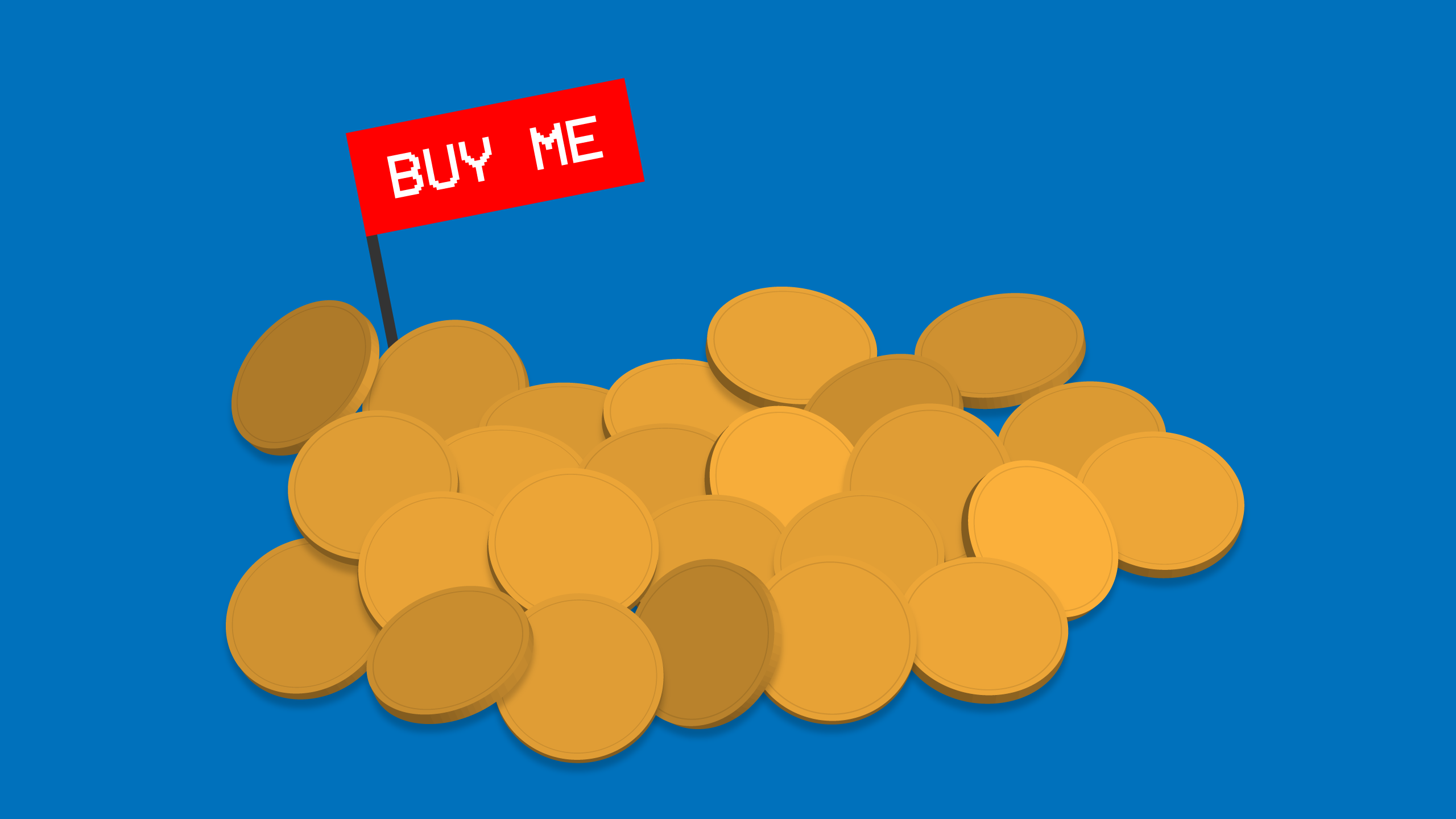 Feds look to cash in seized bitcoins at record prices