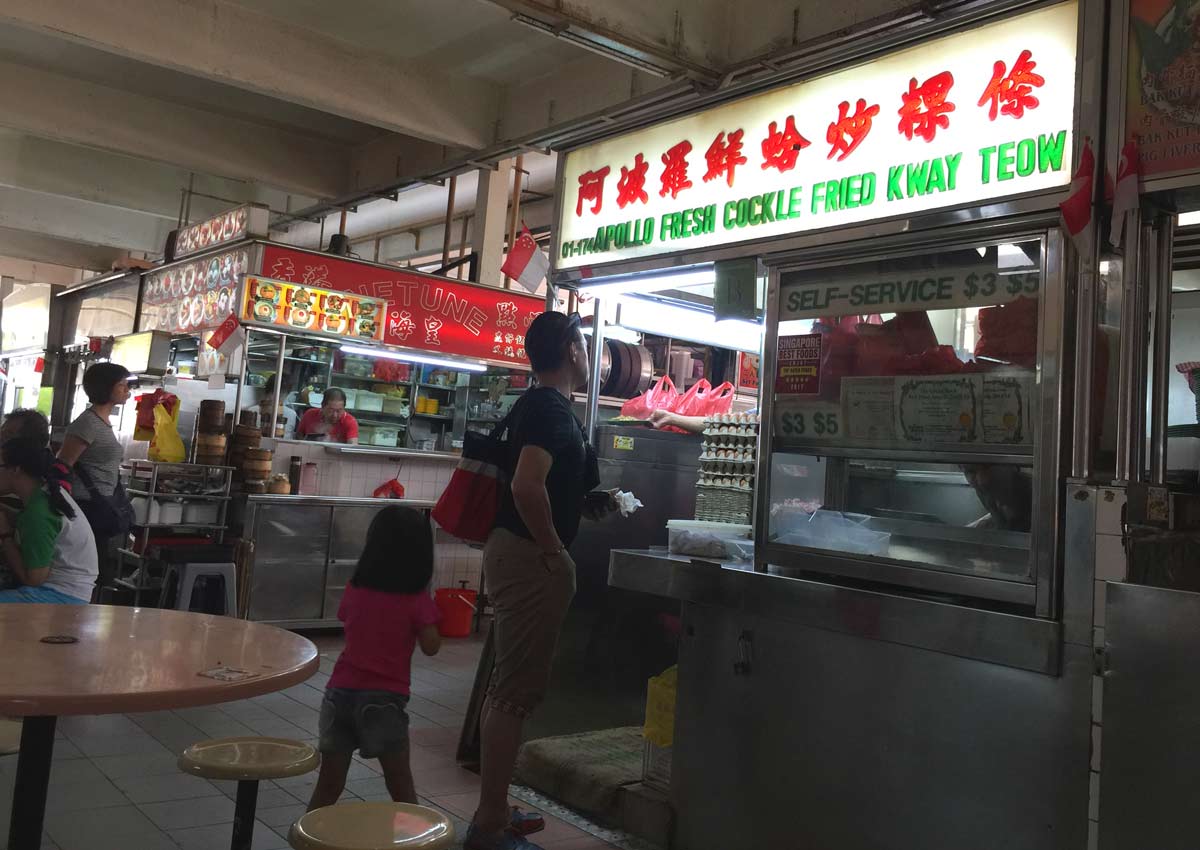 ‘Best thing I ate’ is a series where we share the best things we have eaten around Singapore. Read more here.

We all know that char kway teow can be garlicky – but this version delivers the decisive kick, for better or for worse.

Irritating the nostrils and the back of the throat with a mighty sting, Apollo Fresh Cockles char kway teow has been unapologetically fried with fistfuls of garlic over a roaring stove.

I wonder how the old man was able to take in so much of the potent fumes while frying plate after plate of the noodles.

Being a purist, I had detested how it was swimming in a little gravy and seemingly overwhelmed by garlic. I preferred the classic taste of Singapore char kway teow to be represented by old faithfuls like Meng Kee or Outram Park.

That was years ago. Today, I dig in without hesitation. It’s not the right time now to probe my tastebud changes.

I was too besotted by the noodles. A really mean wok hei has lifted all the mingling flavours of garlic, sweet sauce and blood cockles to an intense level that many versions fail to achieve.

And if there’s anyone holding a garlic festival here, please remember to include this char kway teow. 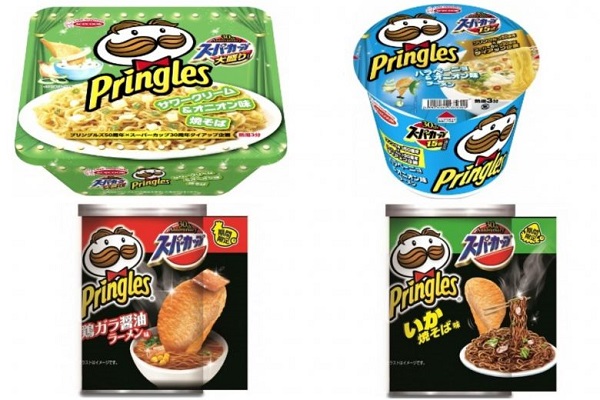 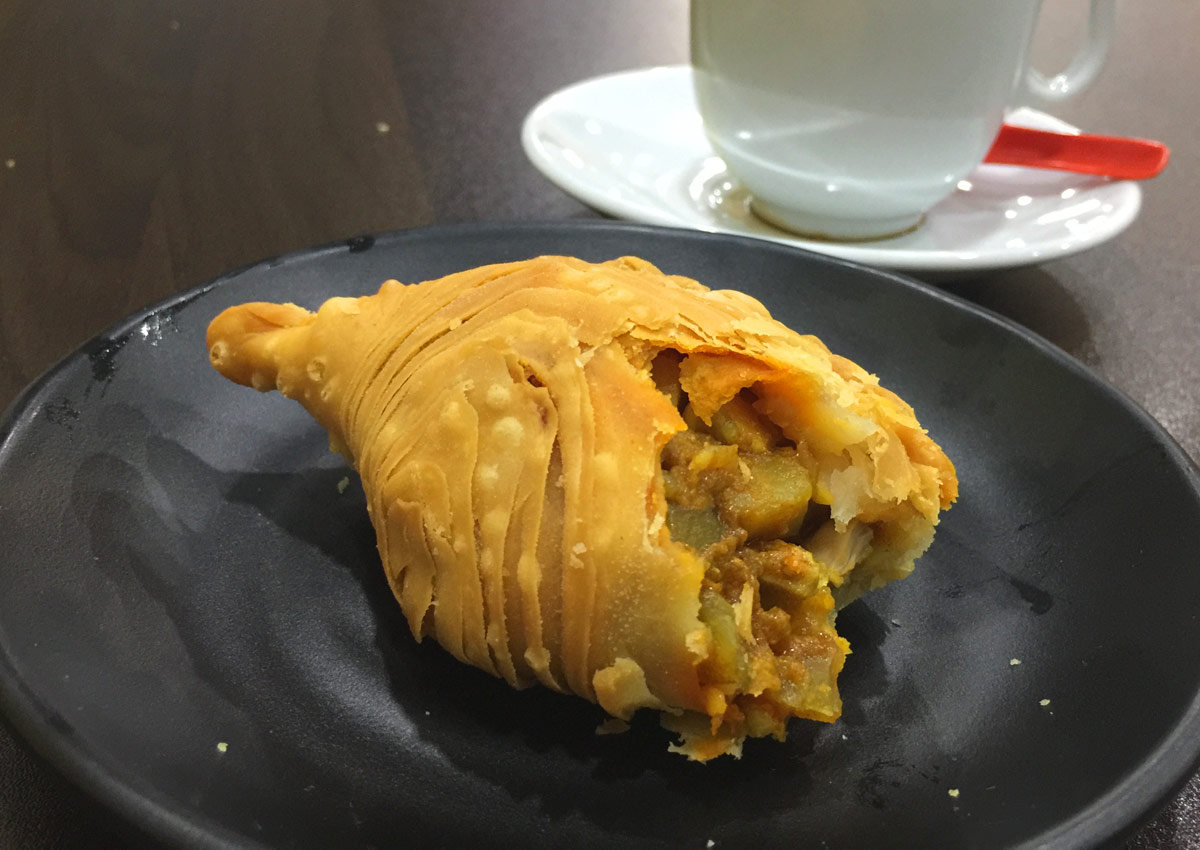 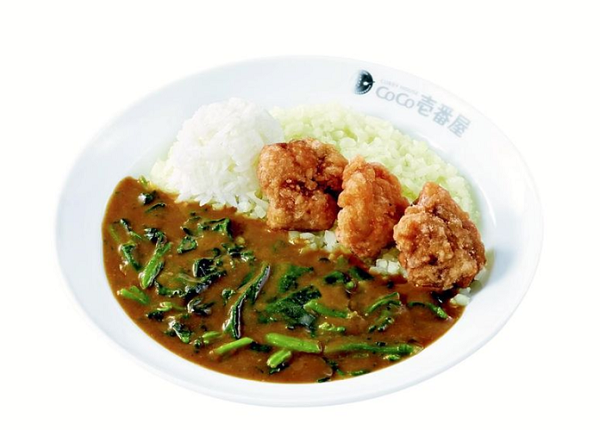