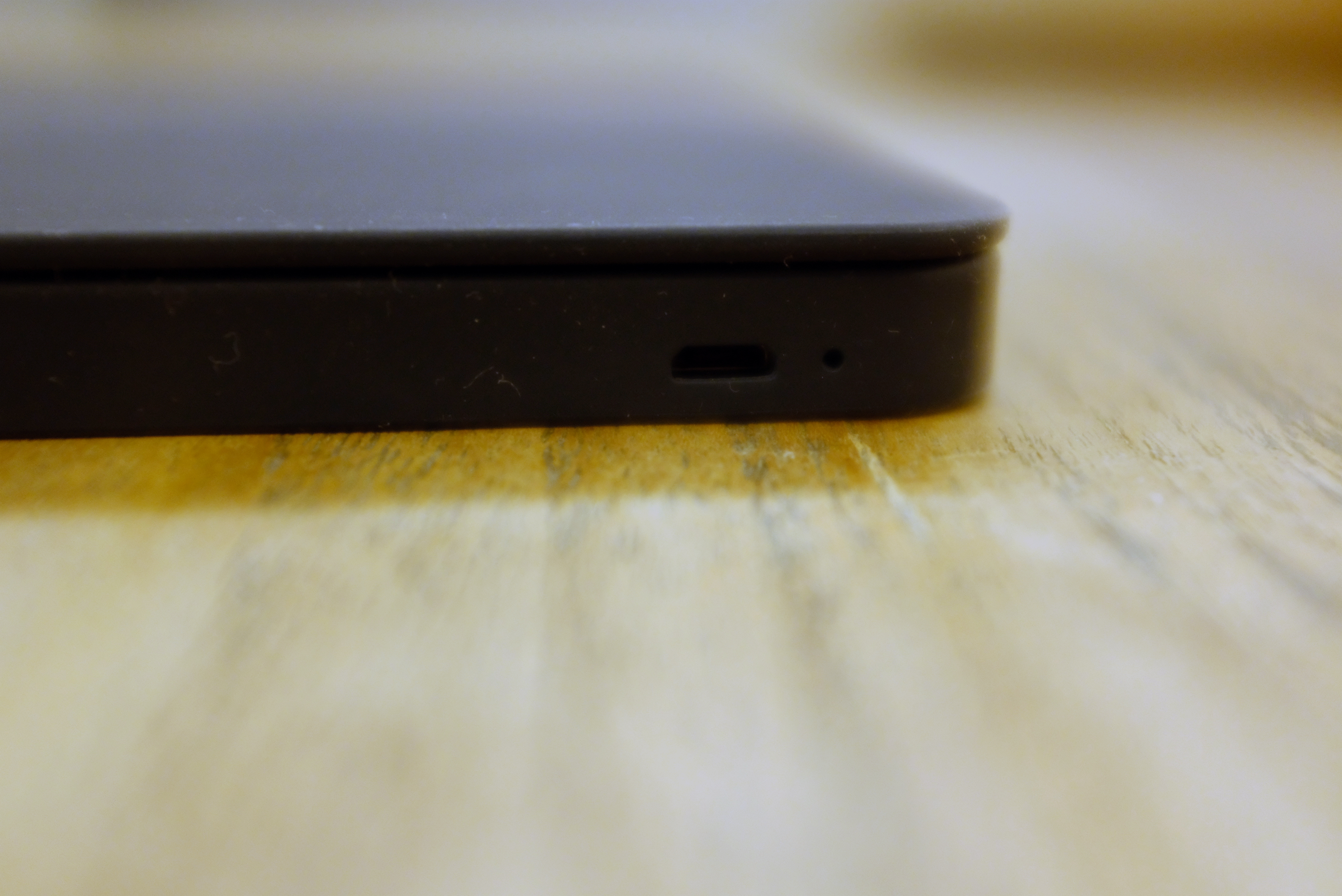 How’s this for a press release headline? “Saga: the e-reader that changes the game of digital reading.” Compelling, right? within the first two sentences, Bookeen calls its new reader “disruptive” and “a whole new reading experience and adventure.” I could go on, of course, but the it’s really just the same hyperbole all the way down.

It wasn’t the blustery PR speak that made me want to try the reader out, so much as the opportunity to give an e-reader not made by Amazon or Kobo a spin. After the industry has pretty much been ground down to two players over the past several years — one, really, as the Kindle name has essentially become synonymous with the line.

Bookeen’s a French company with virtually no presence here in the U.S. — you can buy its readers through its site, but be forewarned that check out is entirely in French. The company attempted to change that with its Cybook line a few years back, but these days, the company’s news doesn’t really make it to our shores, outside of a few focused e-reader blogs.

As for what makes the new Saga a “disruptive…reading experience and adventure” — that’s a bit tougher to say. It’s got the makings of a pretty standard, middle of the road reader, including a six-inch 1024 × 758 display at 213 PPI. That puts the resolution a bit below Amazon’s latest Kindle. You get 8GB of storage, a month-long battery and uniform front lighting — all standard on e-readers today.

The Saga’s standout feature, is actually its case. It’s a silicone protector that’s actually part of the device — it ships with the reader and, in fact, it’s adhered to the product in such a way that you can’t separate the two with damaging one or both. It’s actually kind of an interesting idea. Hardware companies show of their nice looking new products without any acknowledgement of that fact that, if you’ve got any regard for your investment, you’re going to stick it in a case. So, why not just make the case part of the deal?

The crass (and most true) answer is:

Silicone is an interesting choice, however. The thing that becomes immediately apparent is that it’s a major dirt magnet. I tossed it in my backpack for the commute a few times and the thing is covered in tiny bits of lint and other unidentifiable crud (on a separate but related note, I should probably vacuum out my backpack). The other thing that concerns me about the material choice is the thin membrane that connects the back and front cover. It seems especially vulnerable to the wear and tear of repeatedly opening and closing it.

When the case is part of the device, what do you do if it rips? I guess you either toss the whole thing or learn to live with it, like those people who are sentenced to roam the Earth with a shattered phone screen. My point is that life is a dull and pointless void of nothingness and we all die alone.

I do, however, appreciate the company’s embrace of physical buttons, which mostly went by the wayside for e-readers a few years back — though they do seem to be making a comeback, if the Kindle Odyssey is any sort of industry bellwether. You get a bunch here, directly embedded into the silicone bezel — there’s one of the left that toggles the front lighting, and two page turn buttons flanking the home button on the right.

Page turn buttons were the thing I missed the most when e-readers moved to a touchscreen, so it’s nice to see them making a return. The Saga also gets points for packing in an accelerometer, so you can flip the reader 180 and read with the other hand.

UI-wise, we’re talking basic The Saga’s UI is simple to a fault. It’s lacking all of the bells and whistles Amazon has offered up over the years, but it mostly does the trick. There are a few annoyances here and there, however — like the fact that you organize your library by date, but only oldest to newest, which is kind of a pain.

The device supports a pretty standard array of file types, including Epub (though Mobi is notably absent, which is a big plus for people who want to load their own content and not deal with Amazon’s DRMed system. It’s also a bit of a necessity here in the States, as the company’s bookstore is in French — or you could just learn French, I guess. Your call.

So, disruptive? Not hardly. But a decent enough e-reader, and it’s always nice to see someone challenge Amazon’s throne wherever possible. The reader is going on sale later this month and should be priced around $150. 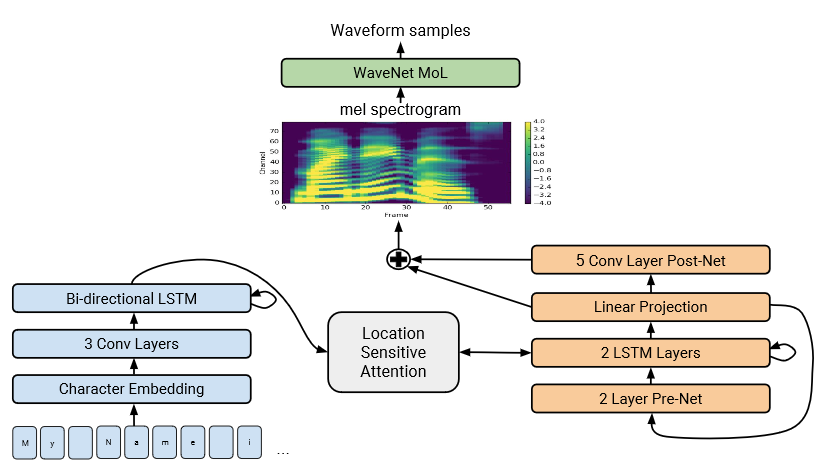 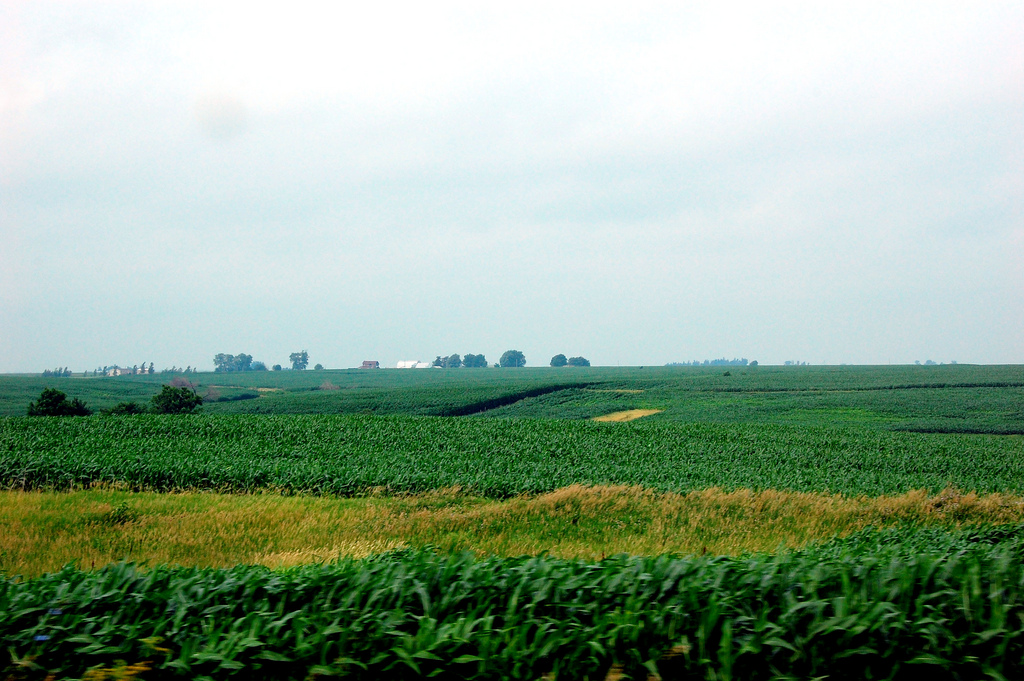 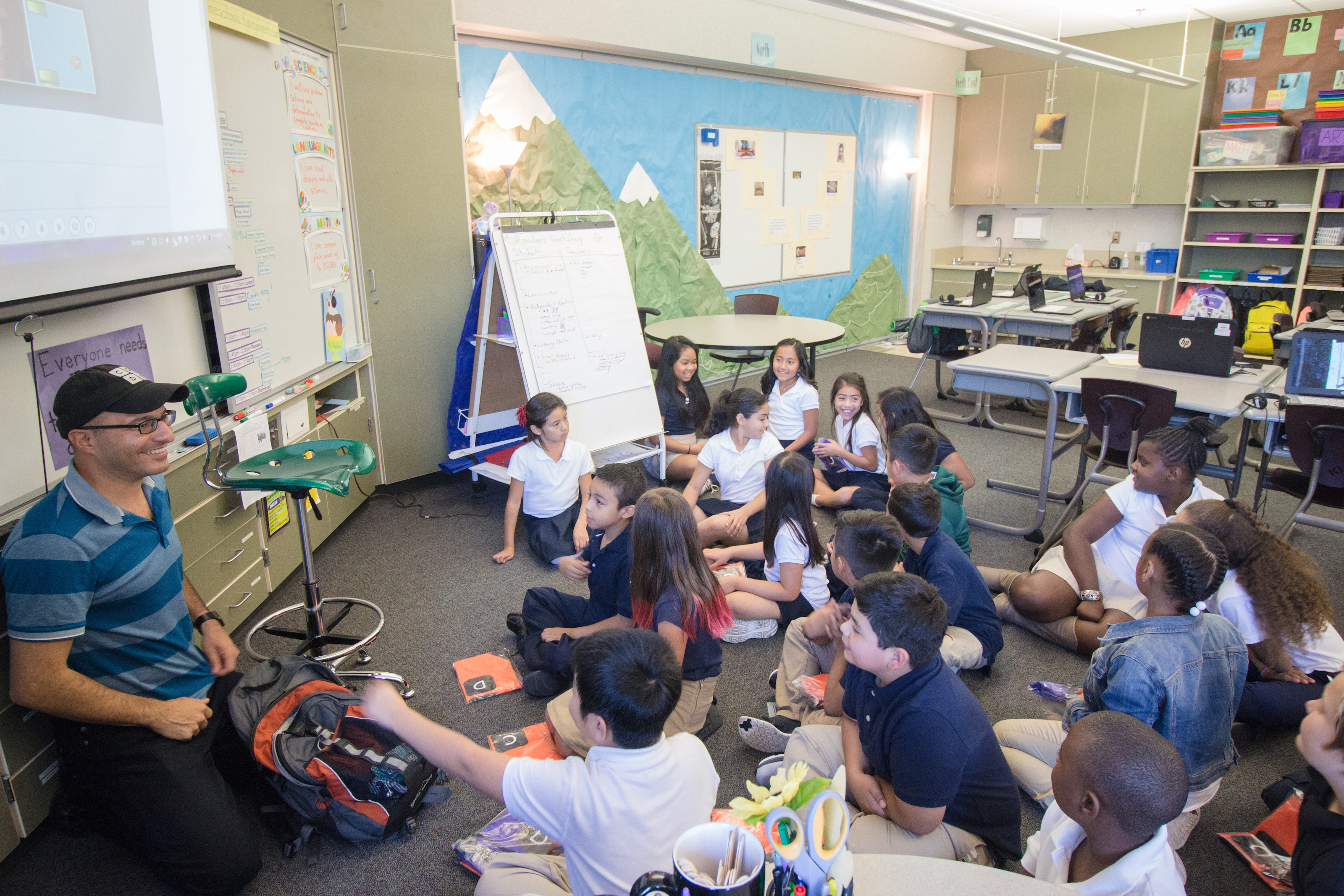 Code.org raises $12 million from Bill & Melinda Gates Foundation and others