Since the world’s first successful organ transplant in 1954 — a kidney — the discipline has advanced to the point where a wounded soldier could have his penis and scrotum replaced in a groundbreaking operation last month.

A Frenchman recently became the first person to receive a second face transplant after the first failed, and another made history by regrowing skin lost over 95 per cent of his body, thanks to a graft from his twin brother.

Transplants are no longer limited to the vital organs: heart, liver, or lungs. Nowadays, people can get a new hand… or even a uterus.

But some organs remain off-limits. For now.

Topping the list, brain transplants are a long way off, for both technical and ethical reasons, experts say.

“The most challenging organ to transplant is anything related to the nervous system, as we do not have effective techniques for nerve growth/regeneration,” explained transplant surgeon David Nasralla, of the University of Oxford.

“For this reason, eye and brain transplants are currently beyond the scope of modern medicine,” he told AFP.

Nerves carry messages through the body in the form of electrochemical pulses flitting between the brain and spinal cord, muscles and other organs.

An Italian-Chinese surgical duo recently set the science world aflutter by announcing they planned to remove a person’s head and attach it to a decapitated donor body in what would be the first such procedure.

There is a high likelihood, observers say, that the patient will die.

Many doubt it is possible to connect the nerve fibres of two spinal cords.

Above all else, the undertaking raises troubling moral questions, including a very basic one: What constitutes a person? A brain alone?

The patient, suggested a recent article in the journal Surgical Neurology International, will likely struggle with the concept of “human identity”.

“Even memories of the role the former body played in the creation of the subject’s identity would encounter possible conflict with a new donor-given body,” wrote bio-ethicists Anto Cartolovni and Antonio Spagnolo.

“Similar issues were also seen in cases of face and hand transplants. This confusion to the person’s psychological state could possibly lead to serious psychological problems, namely insanity and finally death.”

Given the dire shortage of donor organs, the use of animal hearts, lungs or livers to save human lives has long been a holy grail of medical science.

But organ rejection has stood stubbornly in the way of inter-species “xenotransplants”.

“It was tried in the 50s and 60s, with kidneys from chimpanzees, for example. But organ failure set in immediately, within days. They could not break through the species barrier,” said Olivier Bastien, of France’s biomedicine agency.

This is changing as scientists learn to modify the genes that prompt the immune system to attack intruder germs, but also foreign tissue perceived as a threat.

Researchers’ focus is to modify the genes of donor animals so their organs will resist the human immune response, while also preventing the transfer of animal diseases.

Animal welfare is an added concern.

“Up to what point should we undermine the animal’s immune system”, asks Bastien — potentially exposing it to disease and suffering so we can harvest its organs?

Few organs remain technically non-transplantable. But two are excluded, for now, due to their raising of ethical eyebrows — the testes and ovaries.

“A testicle transplant would amount to assisted reproduction in disguise,” said Bastien.

One question is this: If the recipient fathers children with his new sperm-producing testicles, whose offspring are they — his, or the donor’s?

The same issue arises in the case of a head transplant onto a male body.

A paper last year in the Journal of Medical Ethics urged a rethink of the risk-benefit ratio of non life-saving organ transplants.

“The greatest risk transplant recipients face comes from the powerful but noxious agents, immunosuppressives, which must be used to keep transplanted organs from being rejected,” wrote Arthur Caplan and Duncan Purves.

A long list of possible side effects — including cancer — can be justified for a heart or lung transplant, they argued, but possibly less so for a new face, hand or penis.

“The shift away from saving lives to seeking to make them better requires a shift in the ethical thinking that has long formed the foundation of organ transplantation,” the duo argued. 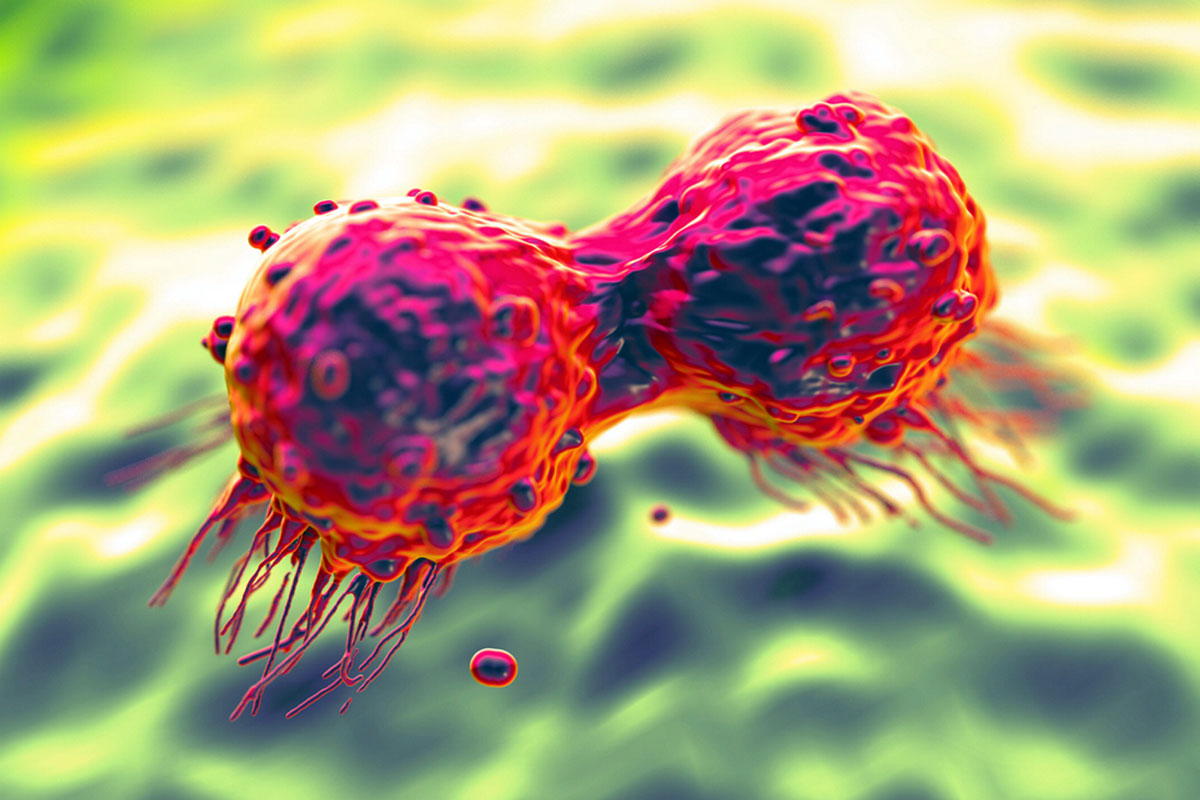 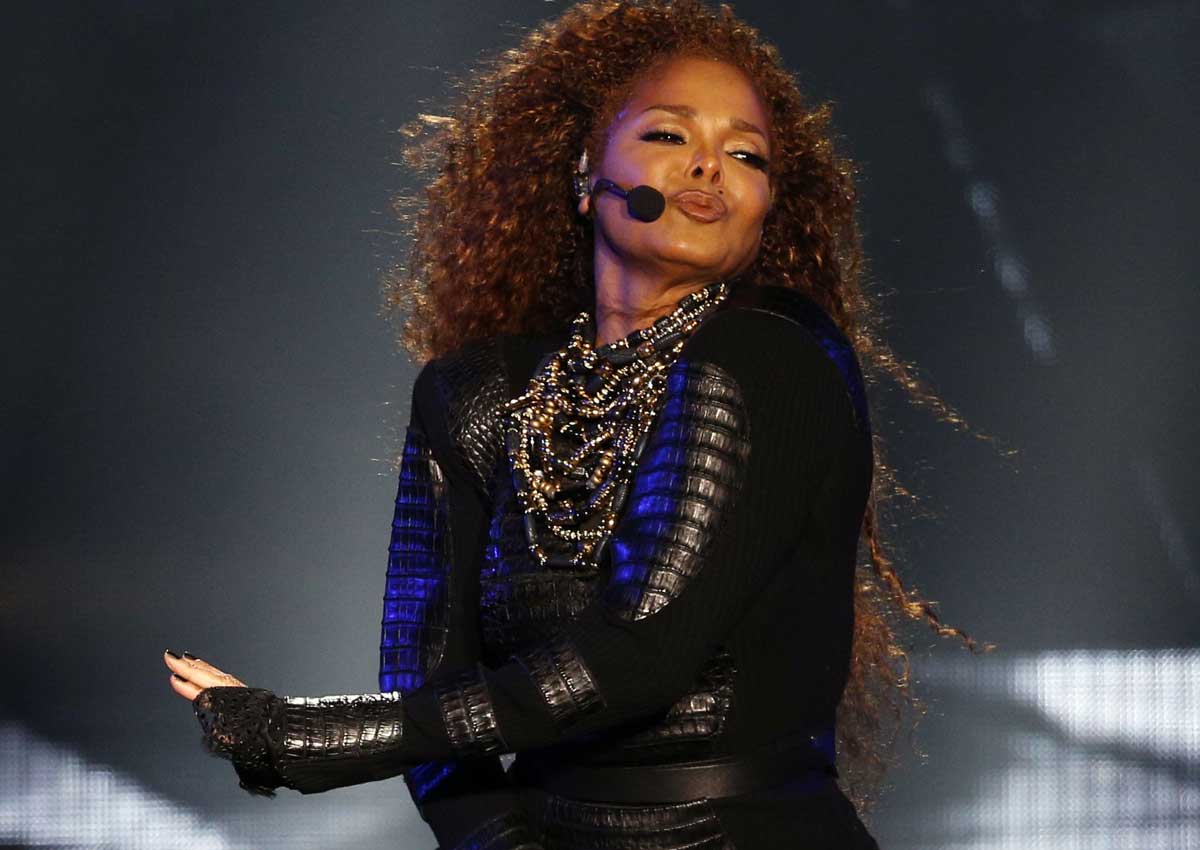 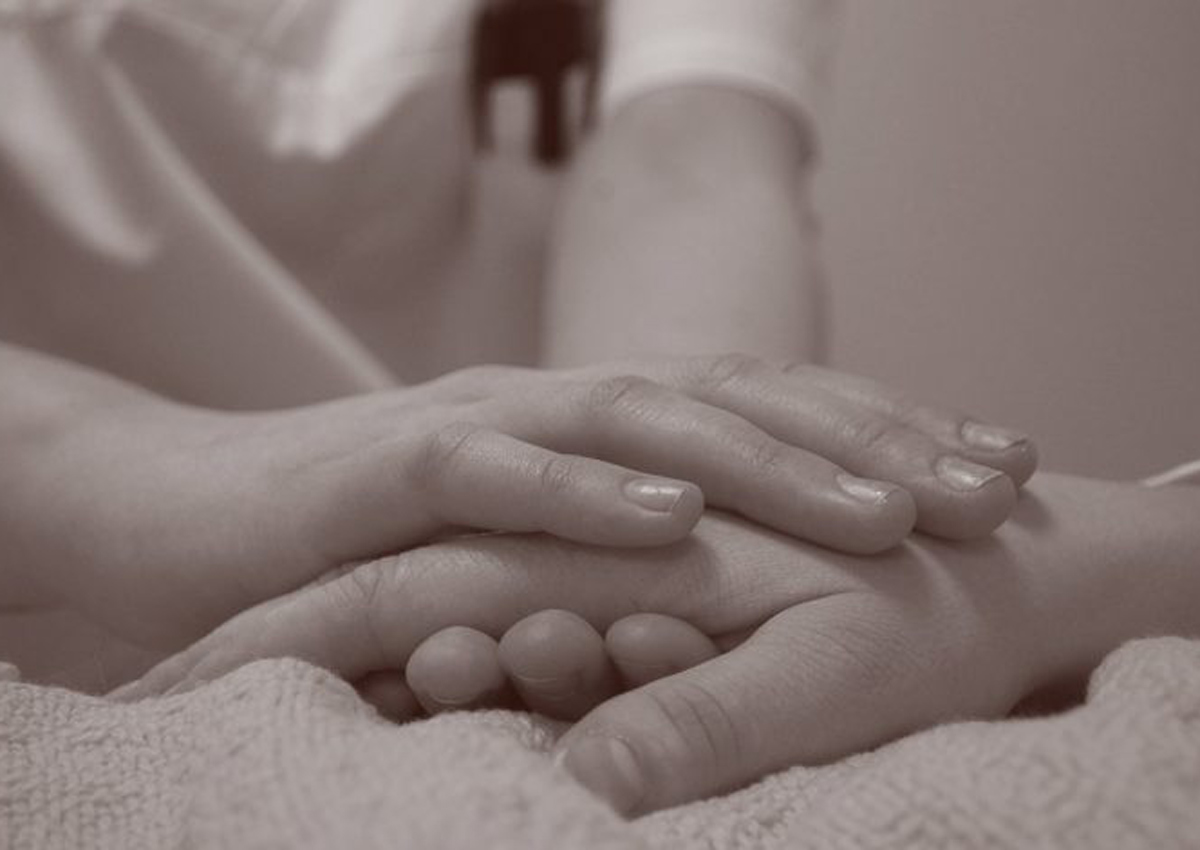 When cancer takes its toll on caregivers too