So Amazon announced a smart alarm clock today, the $130 Echo Spot. It works like a smaller Echo Show, allowing you to make calls, including video calls, listen to music, and much more. It’s basically like a modern-day Chumby, said one TechCrunch reporter who has clearly been writing about gadgets for too long to remember such a thing.

Well, I would very much like an Echo Spot, but I don’t have $130 because I’m going on vacation where I plan to spend that money on beer and not a fancy baby monitor.

But I do have a Chumby!

I wonder where it is…. 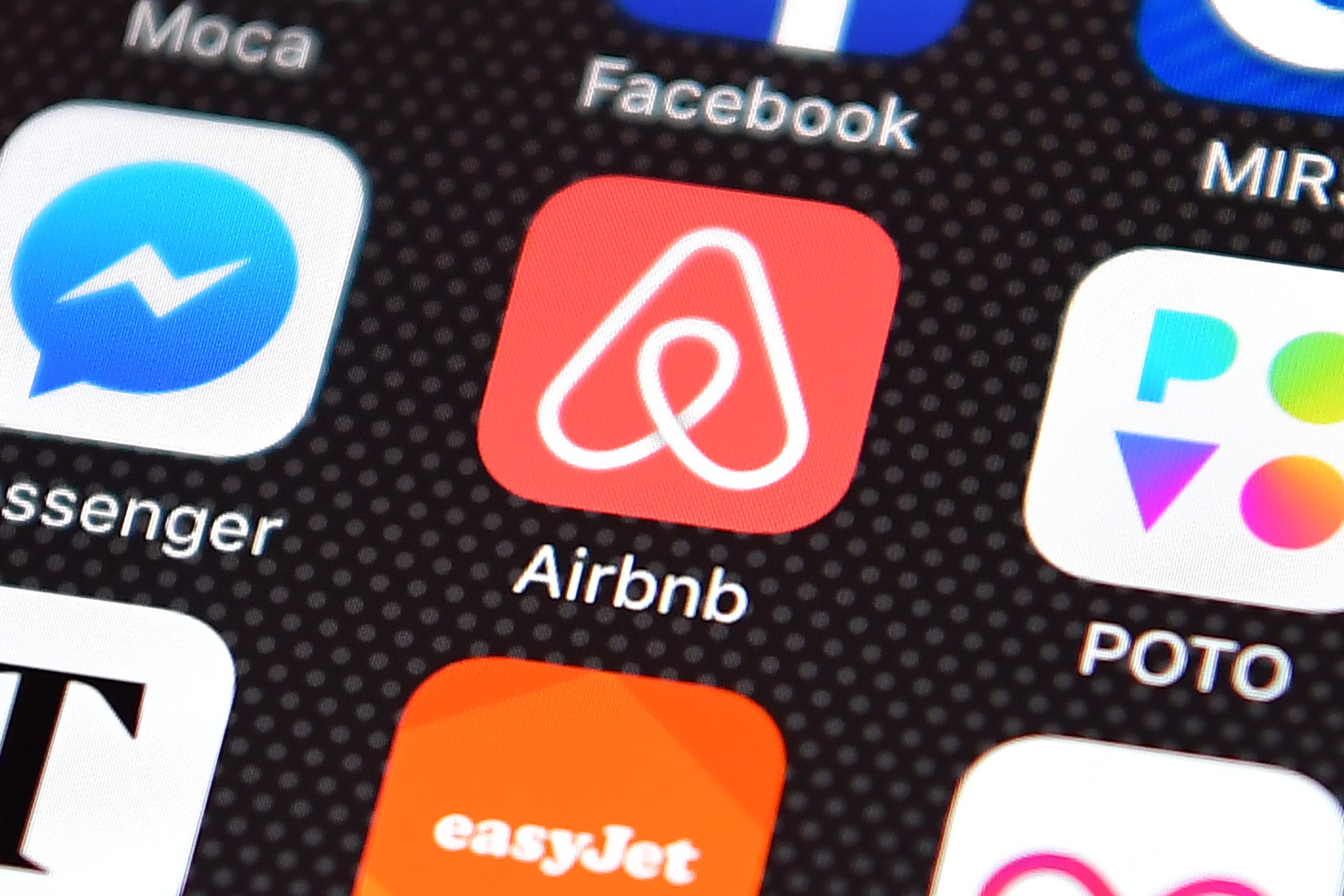 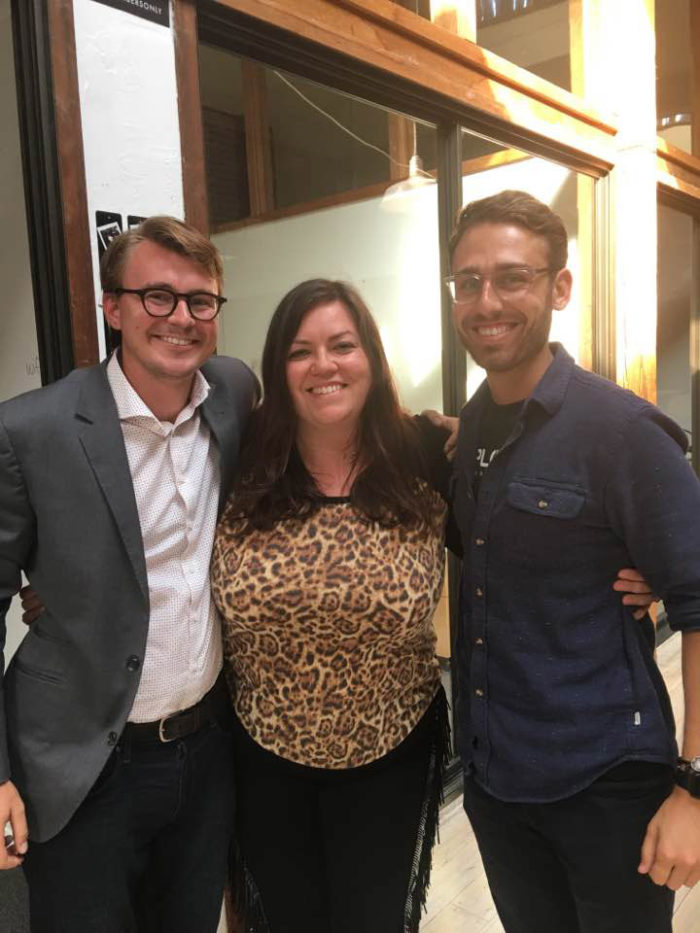 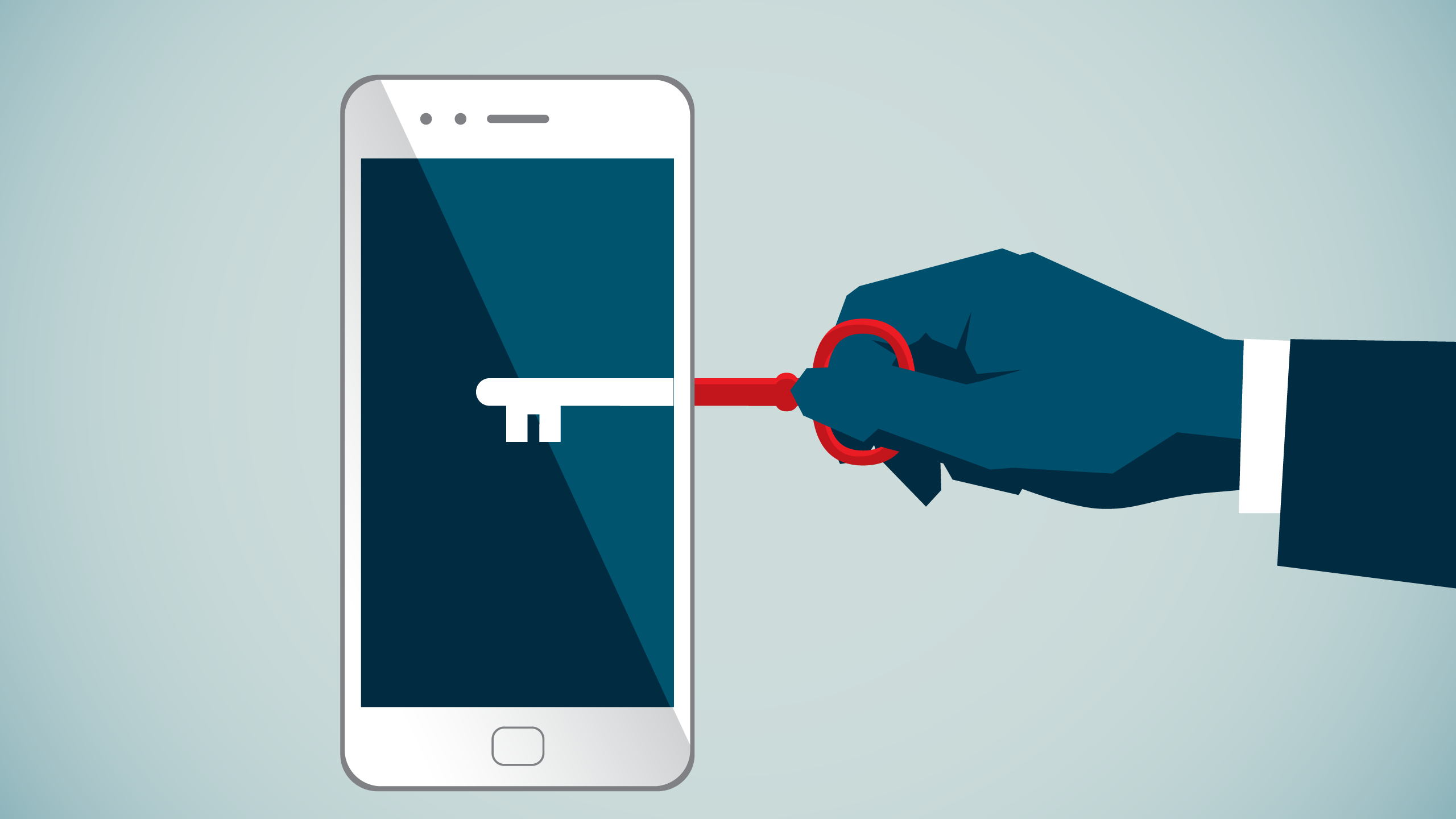 Averon closes $8.3M funding to make your smartphone the key to ID online