NEW YORK – Death Wish Coffee Co, a New York coffee maker that sells what it says is the “World’s Strongest Coffee,” is recalling cans of its Nitro Cold Brew because of the risk that some could contain the deadly toxin botulin.

No illnesses have been reported to date, the US Food and Drug Administration (FDA) said in a recall notice earlier this week, but urged people who bought the 11-ounce (325 ml) cans to either dispose of them or return them with proof of purchase for a refund.

Demand for coffee and beer made bubbly with nitrogen, rather than carbon dioxide, has risen over the past year with consumers enjoying the smaller bubbles and the denser foam that the gas produces.

But Death Wish said there is a remote risk that its nitrogen-containing products may contain Clostridium botulinum, a pathogen that can lead to the growth and production of botulin in low acid foods sold in reduced oxygen packaging.

Botulin can lead to a potentially fatal form of food poisoning known as botulism with symptoms including weakness, dizziness, double-vision and trouble speaking or swallowing, according to the FDA.

The founder and owner of Death Wish Coffee Co., Mike Brown, said in a statement that the recall was precautionary, and that the company has passed all FDA and state inspections since it launched the brew.

“If you have it, chuck it out and we’ll cut you a check within 60 days,” the company said in a statement.

Death Wish, which was started in 2012 at a Saratoga Springs coffee shop in New York State, has halted production of Nitro Cold Brew until it can add an extra step to the manufacturing process to eliminate the risk of botulinum being introduced to its product, the FDA said.

Death Wish Coffee said the safety of its customers was of paramount importance, and that the cans were removed from its online store, and that they had been pulled from shelves at Price Chopper/Market 32, Healthy Living Market & Cafe, and independent retailers at the behest of Death Wish.

“We apologise for the inconvenience this may cause our customers and our retail partners, but we believe this is the right precautionary measure to take,” Brown said in a statement. 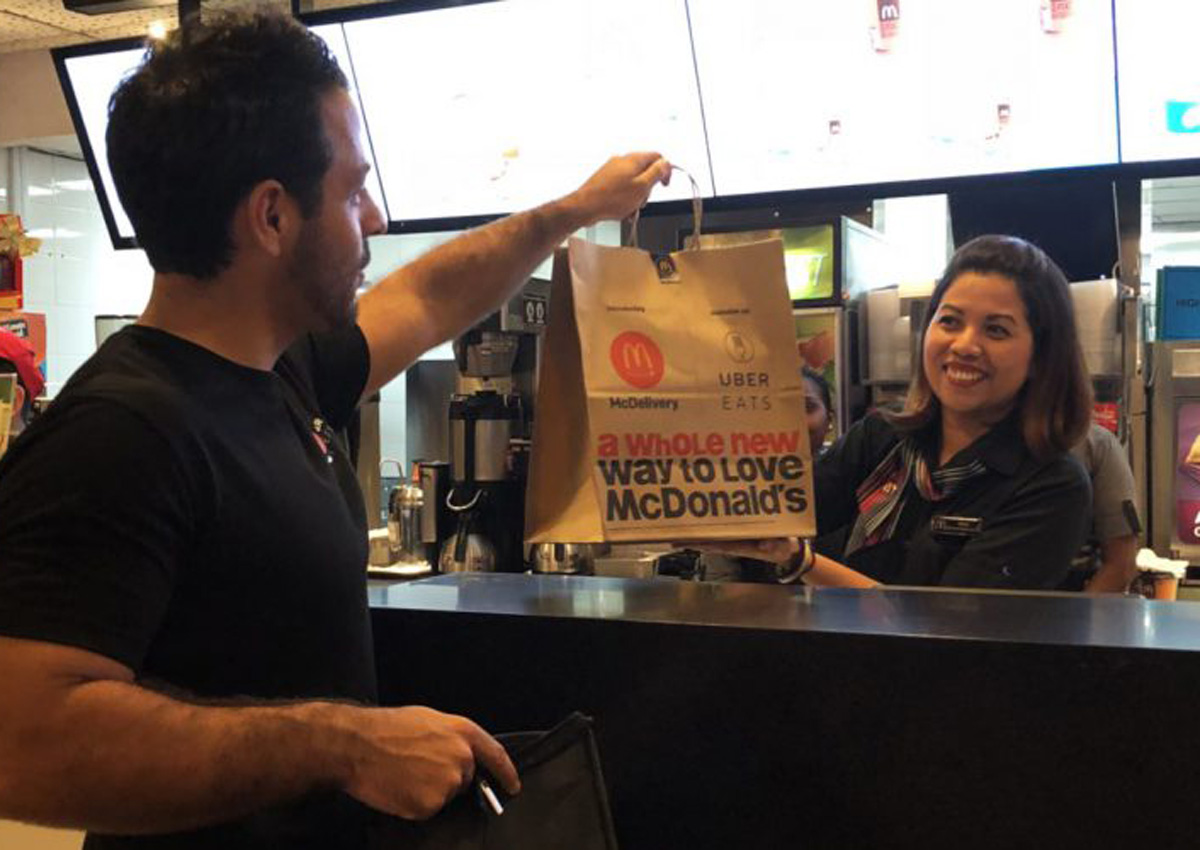