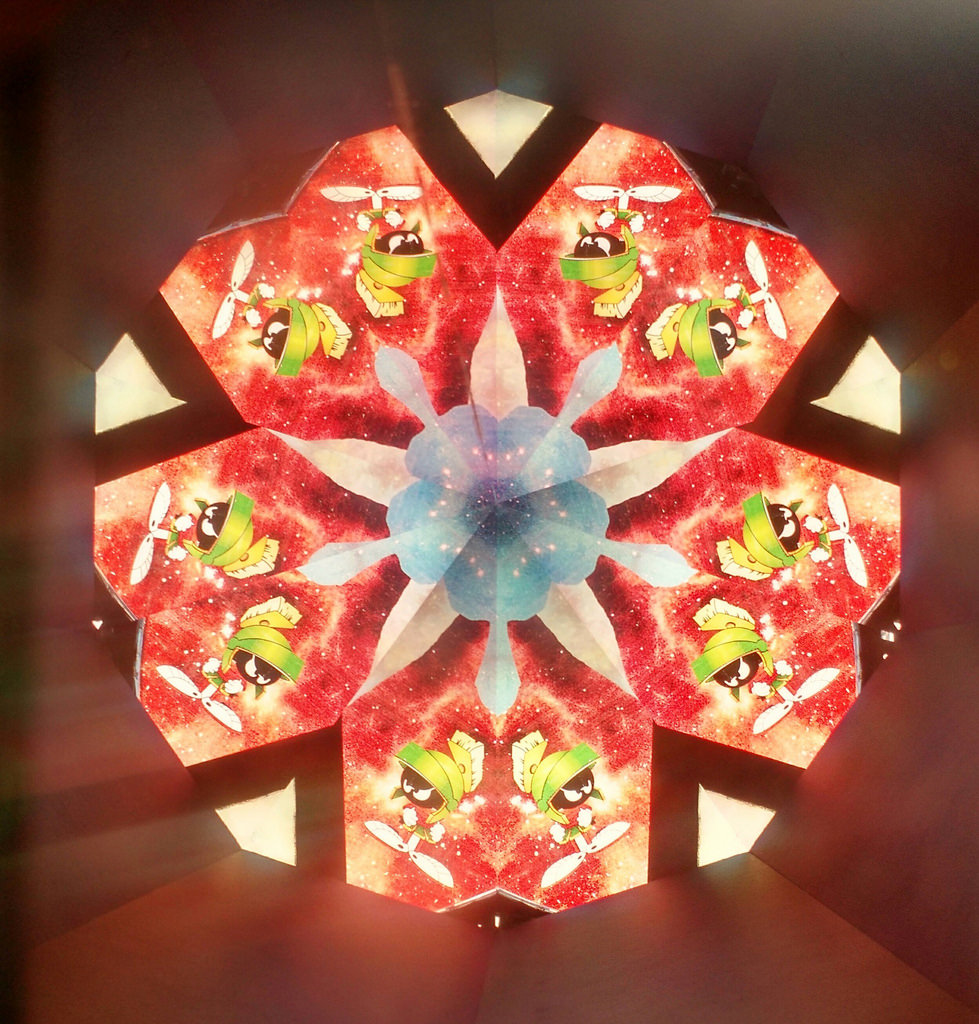 Don’t worry; I’m not getting all moralistic on you here. When I talk about cultural decay I’m talking about something I think we need more of. We have too much culture to have a culture, you see, and that’s basically all tech’s fault — but it’s not necessarily a problem.

And have you noticed that as these tools of cultural production have become democratized, their skills have, too? Colleges keep churning out people with degrees in the arts, who are collectively making more movies, recording more music, and writing more books than any generation before. (Not that you need a degree. My own degree is in electrical engineering and I’ve written five traditionally / mass-market published novels and a DC/Vertigo graphic novel.) When it comes to the art, any art, we are spoiled for choice.

As for books, well, if you’re a literary type, you’re no less vaguely expected (with good reason!) to read Austen and Dostoevsky than you were forty years ago — even though the canon has grown considerably since. TV? By universal acclaim we live in the golden age of television — and yet, the ratings for even a smash hit TV show today are the same ratings that would probably have gotten a show cancelled in a matter of weeks thirty years ago. Isn’t that kind of weird?

The reasons are the same, in all cases: technology has demolished the gatekeepers of consumption in the same way it annihilated the gatekeepers of production. Which, again, is obviously a great thing! But the net effect is that the rate of cultural accumulation in our society, the rate at which we generate lasting, important, canonical art, has exceeded the rate of cultural decay, i.e. the rate at which that art becomes irrelevant and no longer speaks to us. Vastly exceeded, I would argue.

As a result we no longer really have a common cultural canon. There’s simply too much good, important stuff out there. Which is a very nice problem to have, but is still in fact a problem, or at least a complication. The net effect is that we don’t have near as many universally shared cultural references as we used to. If you wonder why our society seems to be fragmenting into so many different little fiefdoms, well, I’m not pretending that this is the only reason — but it’s a big one.

Art is the cultural equivalent of a river carving its path; slow and subtle, but extraordinarily powerful over time, and capable of precipitating sudden and massive changes. Of late, though, our cultural river appears to have become a delta, and it’s anyone’s guess what kind of ocean it will open up into. 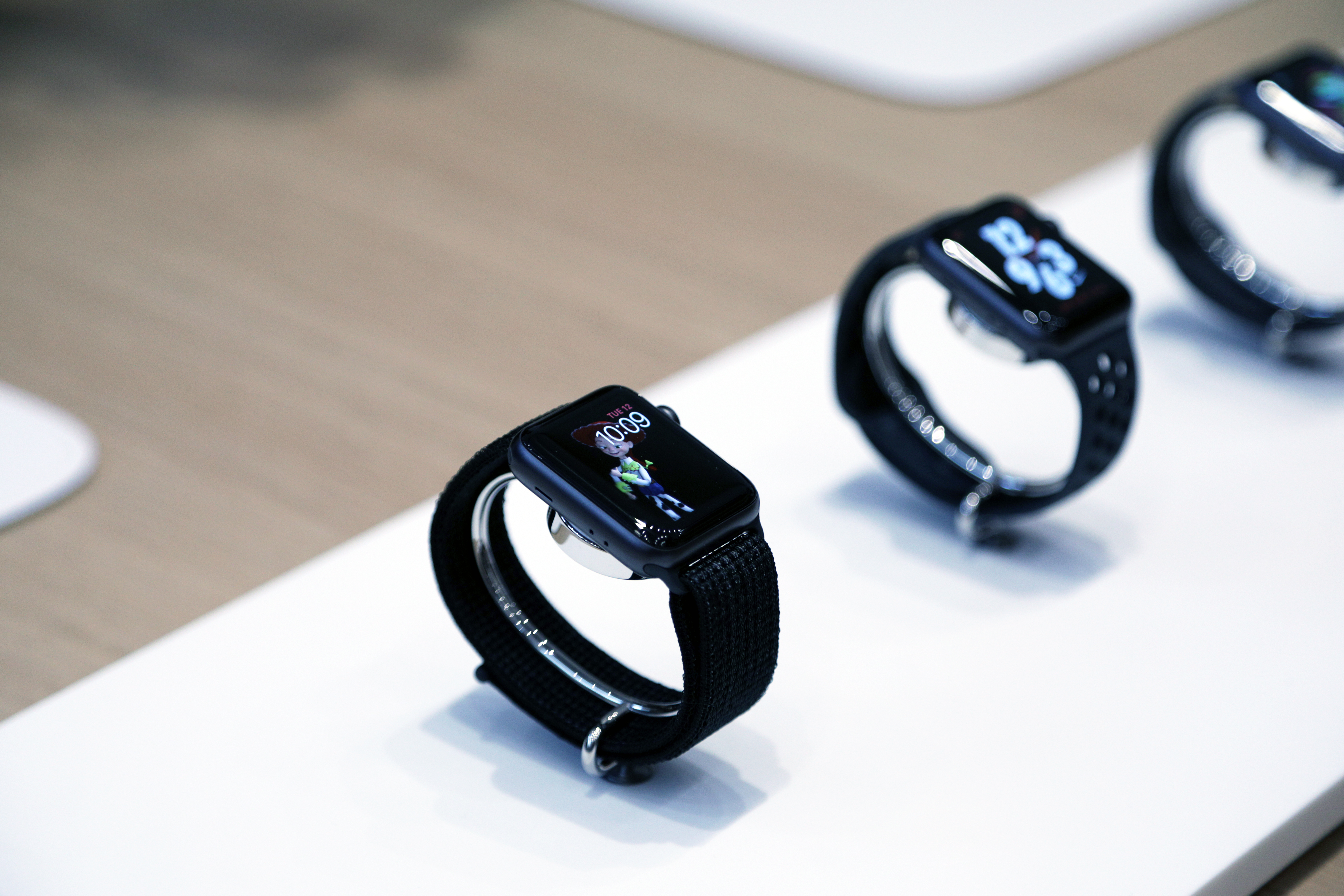 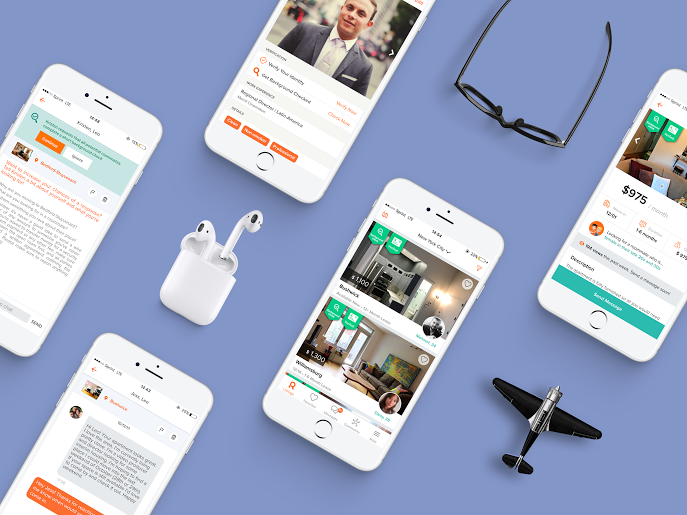 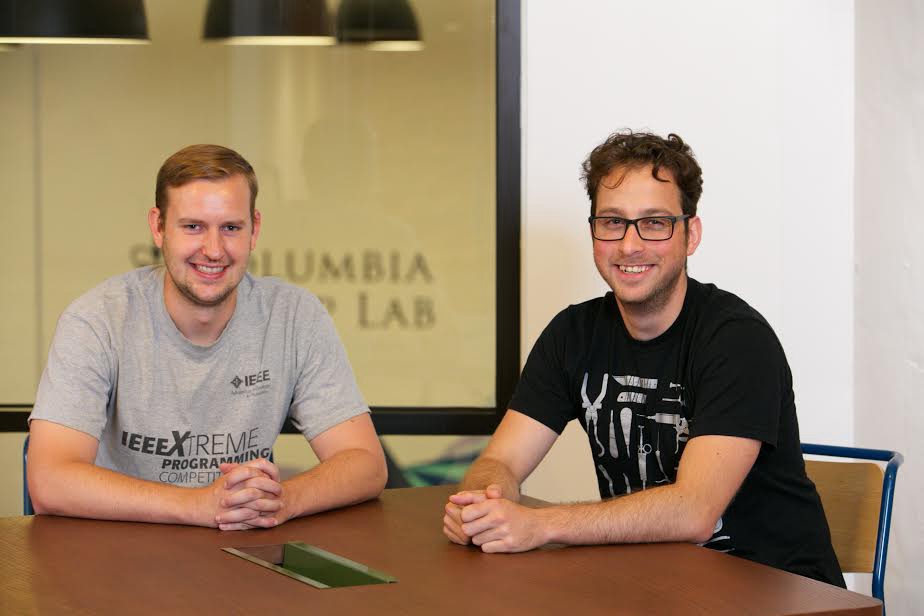 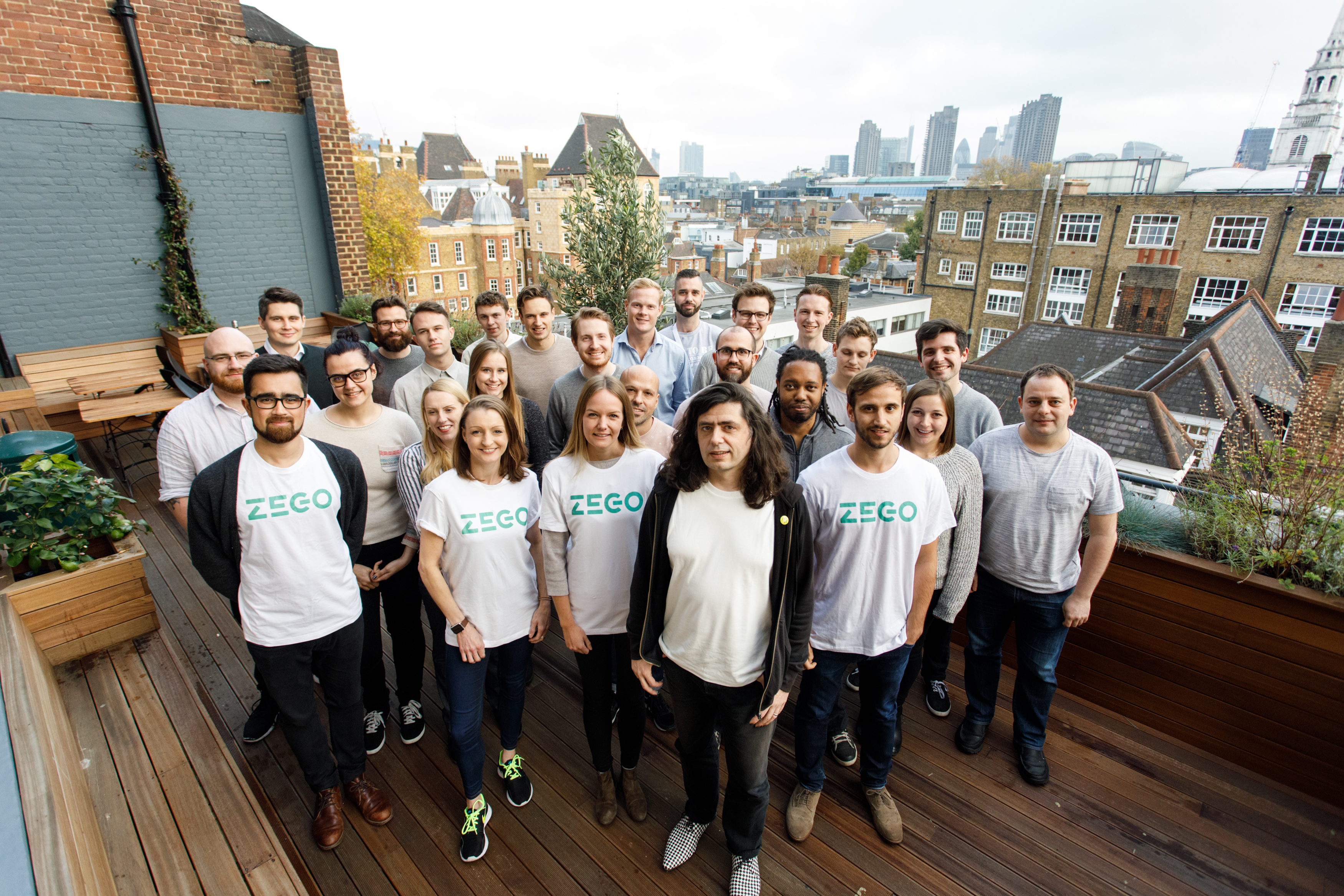