French speaker maker Devialet just announced a brand new speaker in partnership with British broadcasting company Sky. The Sky Soundbox is a single speaker designed for your TV. It’s roughly the size of a gaming console and it is supposed to produce surround-like sound.

This partnership is something brand new for the French startup. Most people know Devialet for its expensive, jaw-dropping Phantom speaker. But building a speaker that costs thousands of dollars was just step one.

You can use two HDMI cables to pass the video signal through the speaker before connecting it to the TV. The Sky Soundbox also supports optical cables and Bluetooth 4.1.

It’s a bit disappointing that it doesn’t connect to your Wi-Fi network to support AirPlay, Chromecast, Spotify Connect and more. The two companies suggest plugging the speaker to the Sky Q media player to enable AirPlay instead. And it’s a speaker for your TV after all.

If you pair the Sky Soundbox with the Sky Q, the system is going to adjust the sound equalizer depending on the content you’re watching. This way, you’ll get the best results if you’re watching a movie, soccer or a concert.

By default, the Sky Soundbox tries to normalize the sound so that you can hear the dialogs clearly without getting surprised by loud sound effects. There are also a dialog enhancement mode and a late night mode to reduce bass.

When I interviewed Devialet co-founder and CEO Quentin Sannié at CES, he told me that Devialet wasn’t just a luxury speaker maker. The goal was to create a ubiquitous audio company. Devialet’s audio-processing technology is more valuable than the speakers themselves.

When you buy a car, a phone or a laptop, it often says that the speakers are powered by Bose, Beats or any flagship audio brand. But when you think about it, it doesn’t say much about the quality of those speakers. Devialet wants to convince car makers, phone makers and laptop makers that they should sell devices “powered by Devialet.” And the company is going to take care of the audio-processing chipset and other key components.

Today’s partnership with Sky is the first concrete example of this strategy — and it’s probably not the last one. 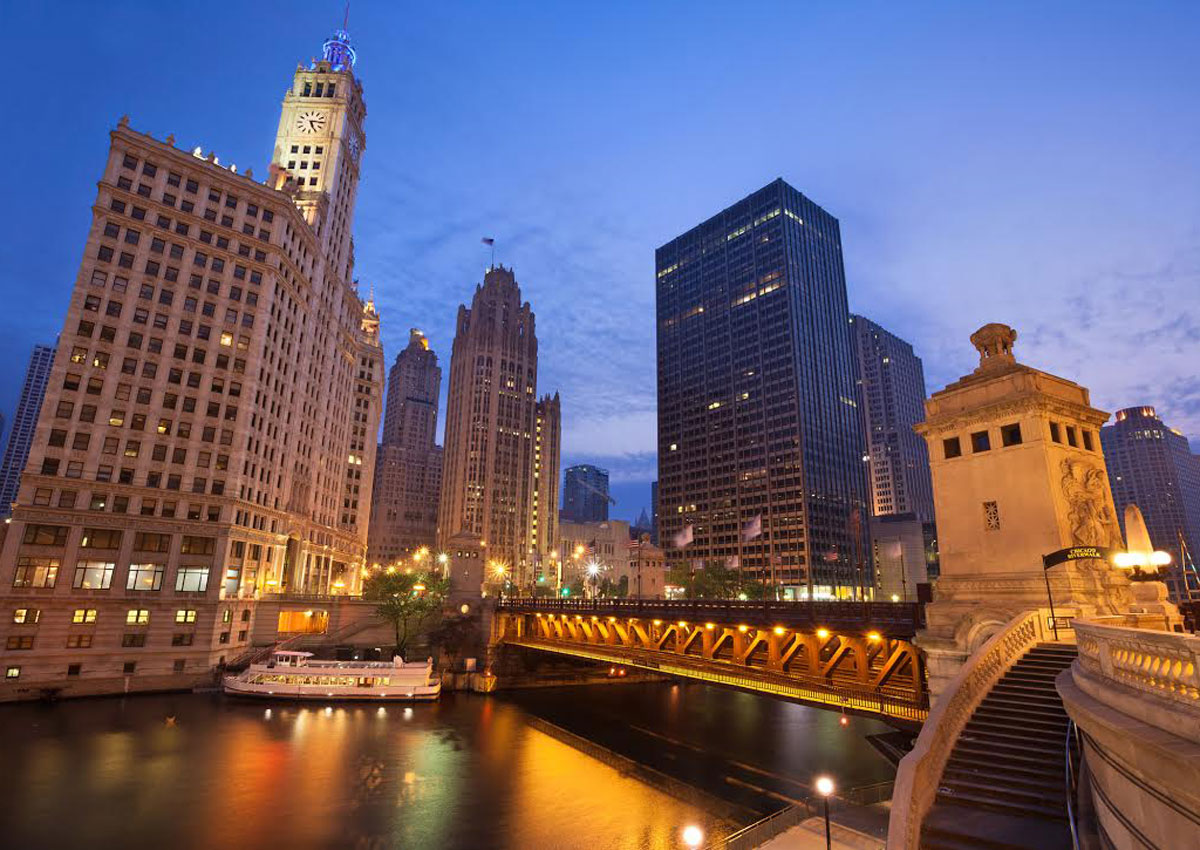 Create happy memories with your family