Friends, if you include yourself among the ranks of world-class procrastinators, we’re here to say that you just got lucky. We’re extending the deadline on deep discount savings for Disrupt Berlin tickets — until 22 November.

You read that right. You now have until 22 November to save 30 percent over standard ticket pricing. That’s €833 (including VAT) versus €1190 (again, VAT included). But this will be your last opportunity to join thousands of other startup fans, entrepreneurs, tech leaders, investors and media and experience the best technology showcase and startup competition Europe has to offer — and save €357 in the process.

You probably already know about the awesome events that take place at Disrupt conferences. Like interviews where leading tech founders and investors share both big ideas and subtle trends from the main stage (scroll for a list of speakers). Like the Startup Battlefield competition, where the excitement in the room is so palpable it makes the air feel electrically charged.

As always, Startup Alley is a huge draw for anyone who wants to see which products literally hundreds of up-and-coming companies are exhibiting in hote categories like AI & Machine Learning, Blockchain/Cryptocurrency, Fintech, CRM/SaaS, Footech, Hardware & IoT, Health & Biotech, Mobility & Transportation and more!

One of the newer events, Off the Record sessions, gives attendees the chance to ask questions and delve more into the critical technologies discussed at the show. The smaller, moderated OTR sessions last for 45 minutes and, unlike main-stage discussions, they’re not recorded or live-streamed. You have to be there in person to reap the benefit.

But don’t forget about some of the less-structured fun (drinking and networking, anyone?) that Disrupt Berlin has to offer. Like the after parties. You never know what’s in store, but some of the after-party craziness at Disrupt San Francisco ‘17 included awesome prizes — gadgets, Visa gift cards and airline tickets — for its tech-themed trivia throw-down.

Disrupt Berlin takes place December 4-5, 2017 at Arena Berlin, Eichenstraße 412435, and you have until 22 November — just a few more weeks — to pull the trigger on substantial savings. Buy your tickets now. Don’t delay, or, as the Germans might say, mach schnell, liebchen. Mach schnell. 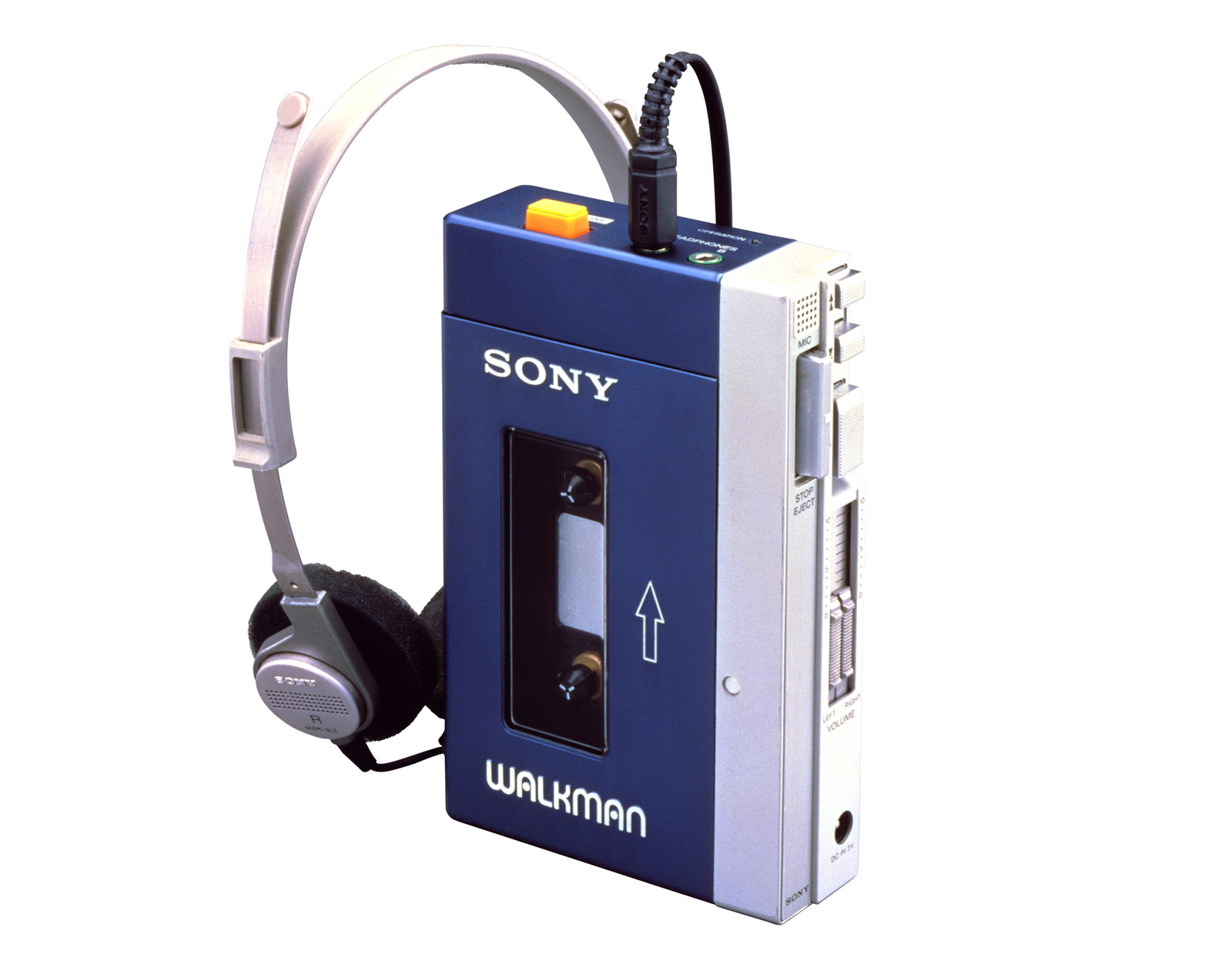 Cassette tapes are back, kind of 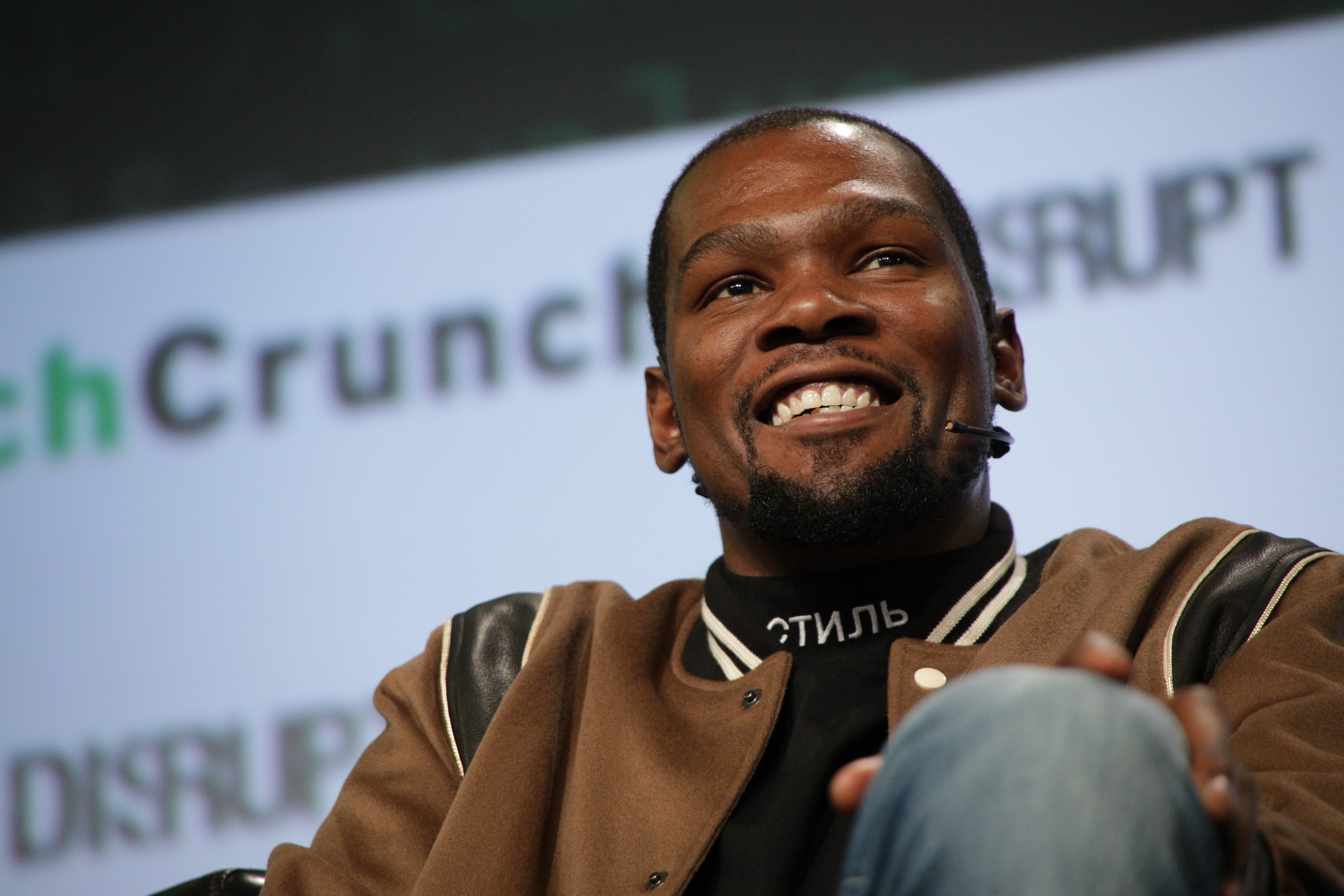 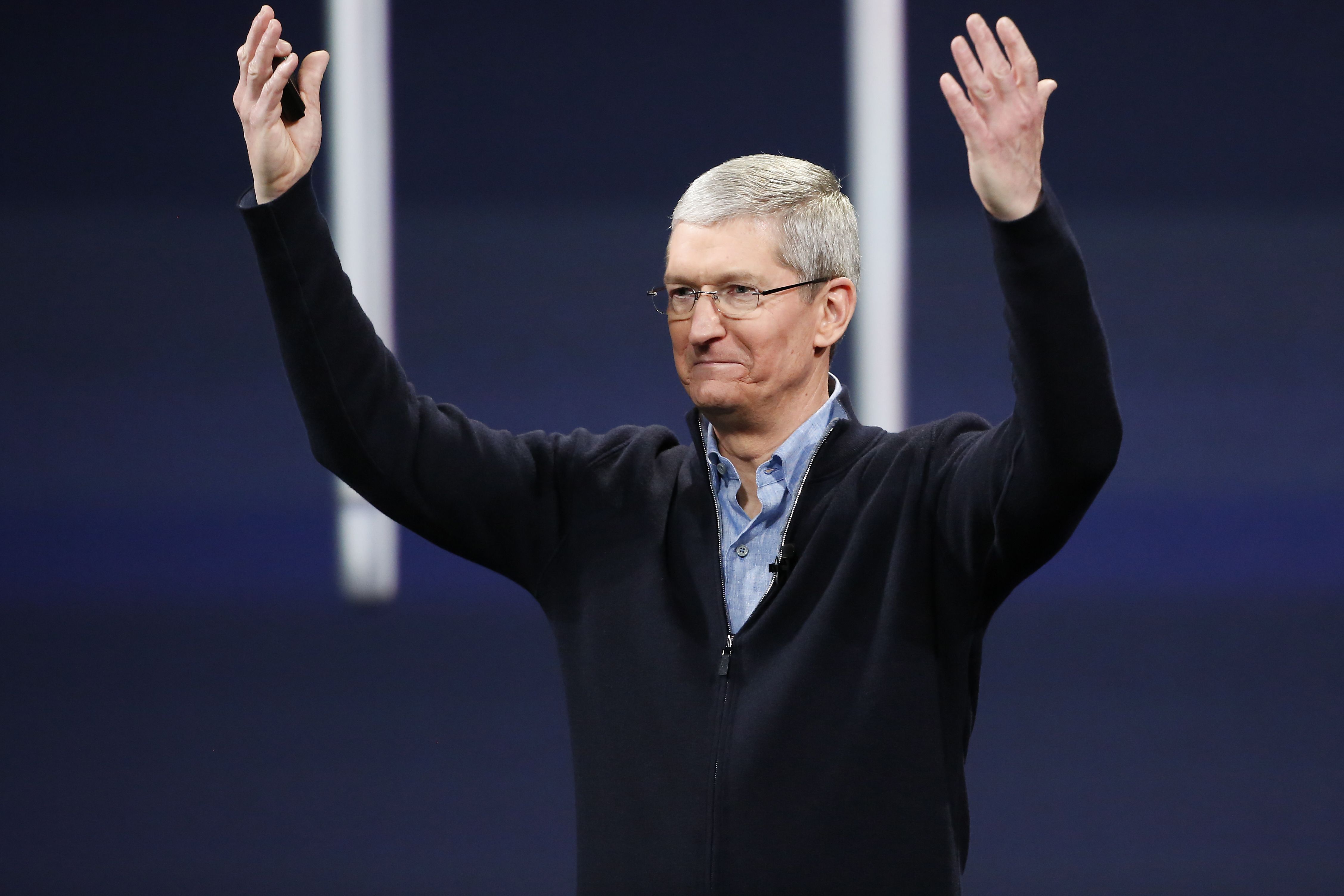