Equifax security and information executives are stepping down 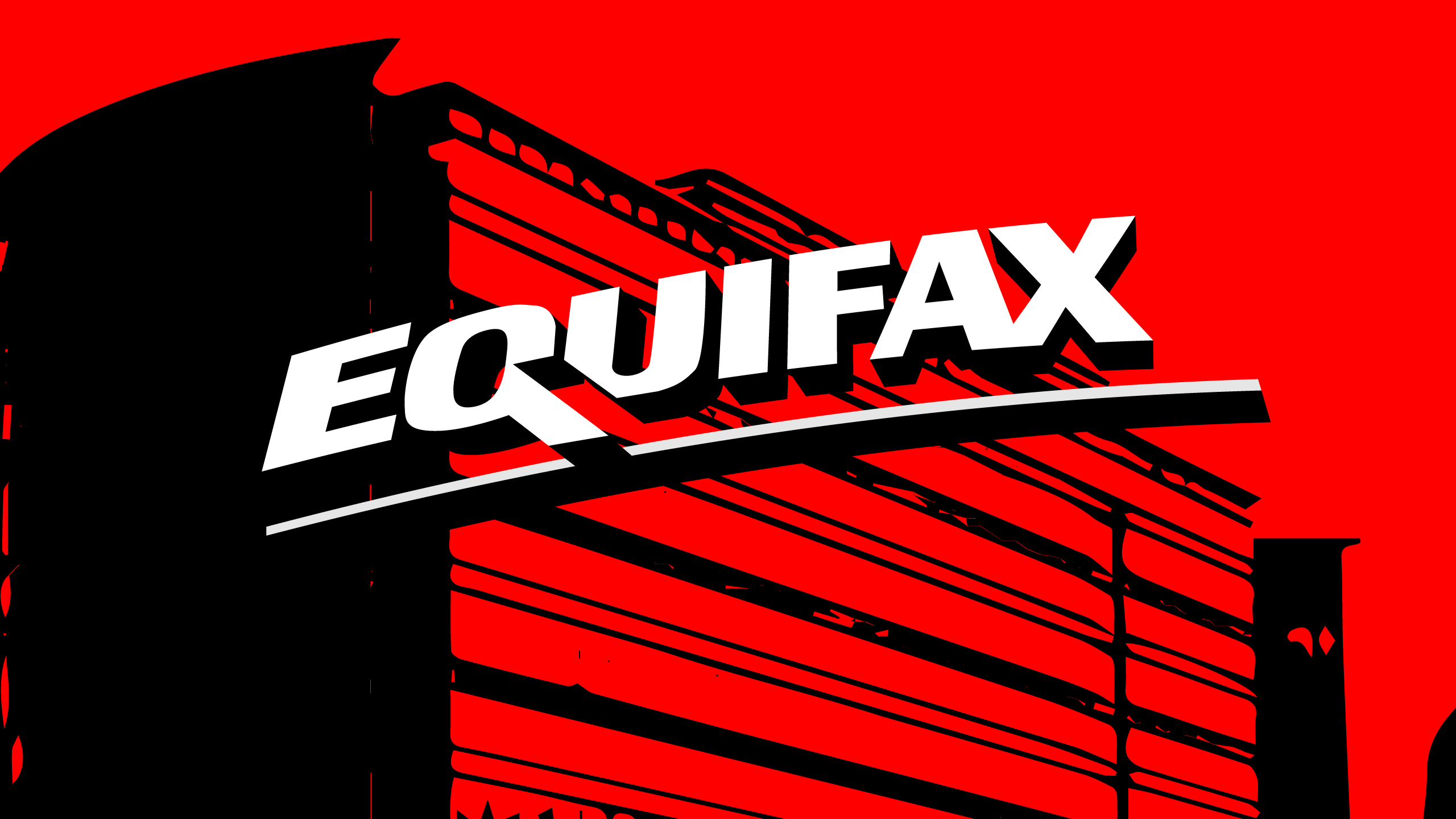 Equifax security and information executives are stepping down

Top executives at Equifax are retiring effective immediately according to WSJ. Susan Mauldin was the company’s Chief Security Officer and David Webb was the Chief Information Officer. The report says the executives are retiring though, in the wake of the company’s major security breach, “retire” feels like an euphemism for “fired”.

We reached out to Equifax for additional information.

The company says the personal changes will happen immediately with Mark Rohrwasser taking over Webb’s spot as CIO and Russ Ayres will become the new interim CSO. Rohrwasser previously led Equifax’ International IT operations and Ayres was the VP of IT at Equifax.

Equifax reported last week a leak on July 29th that compromised the data of 143 million Americans. This breach included Social Security numbers, birth dates, addresses and, in some instances, driver’s license numbers. As though that weren’t bad enough, 209,000 people had their credit card info leak and the breach also included dispute documents with personally identifying information from 182,000 consumers.

Following the report, the company came under fire for its response which was both lackadaisical and callous. The website that the company set up to assist consumers was at best broken and at worst, a scam. Phone calls to the company followed the same trend and since then, Congress is reportedly looking into the issue. 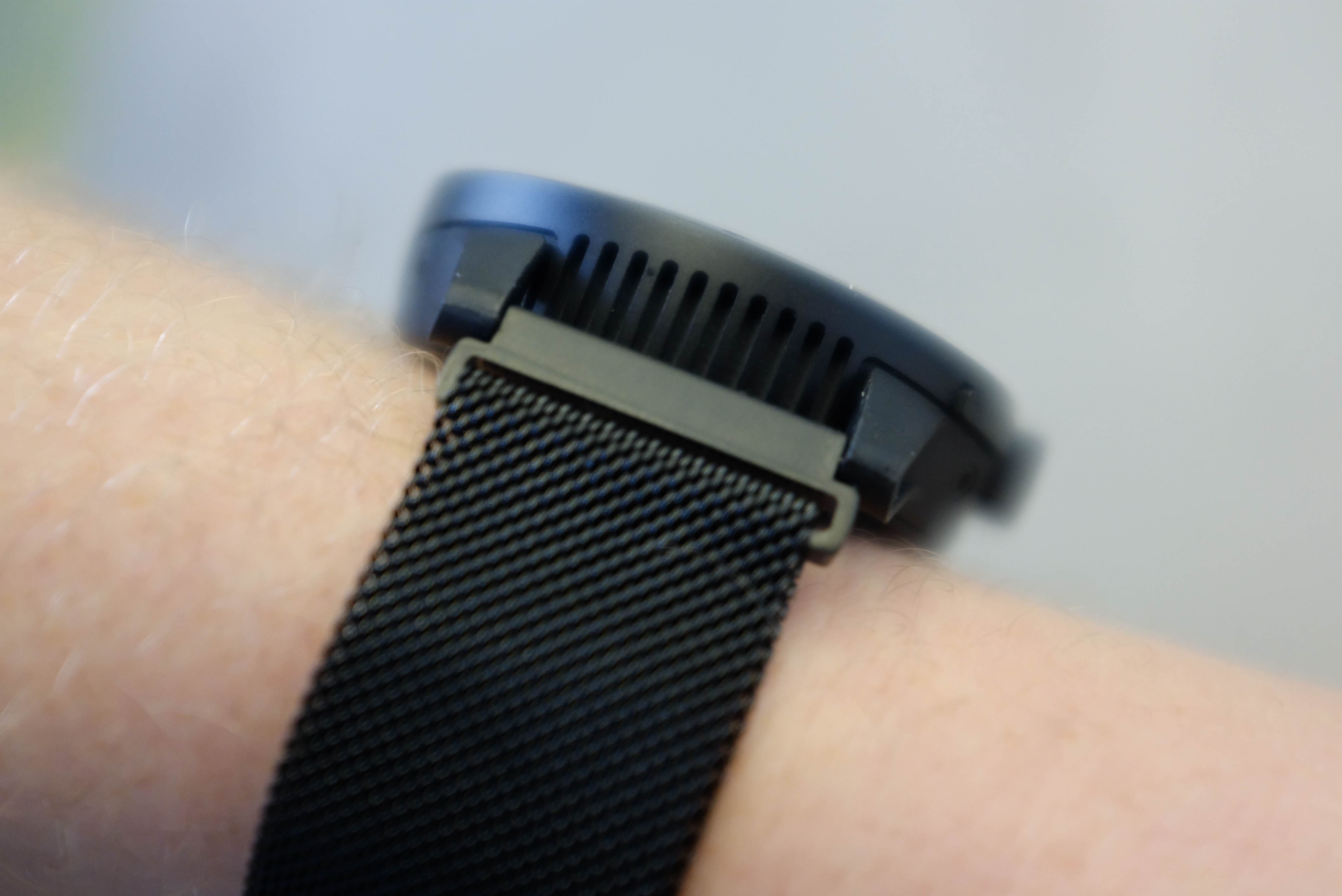 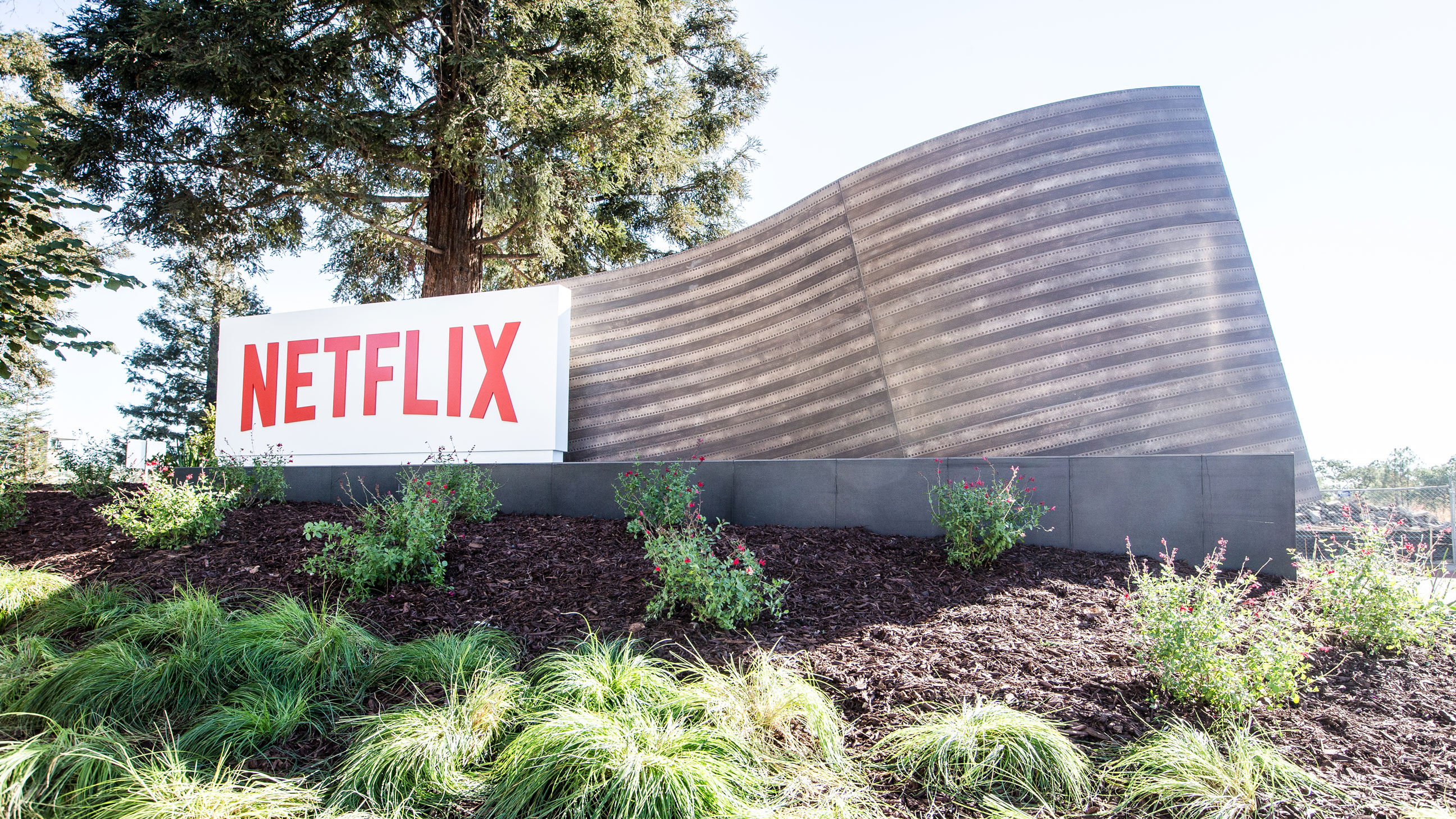