Equifax learned about a major breach in its systems in March, well before it disclosed a massive breach earlier this month that included sensitive information for 143 million consumers,according to a new report from Bloomberg.

Bloomberg is also reporting that both breaches may have involved the same intruders, which is not a good look for the company that is reeling from the massive breach and has seen its stock crater. The company’s security and information executives stepped down last week, and Bloomberg also reported today that the Justice Department is said to be investigating the questionable sale of stock by Equifax executives in advance of the company disclosing its massive breach.

The breach, which Equifax disclosed earlier this month, contained a massive database of information that could lead to potential identity theft or fraud. The information included sensitive data like Social Security numbers, dates of birth, addresses and potentially driver license numbers. This new hack is likely to complicate an already complex situation. The company said in its initial announcement that it discovered the major leak on July 29, which it disclosed on September 7.

Today’s revelation is just another addition to a cascading series of Very Bad Things that are trickling out of the company, as it seems like there were more and more problems with the company’s operations. Equifax has seen its stock crater in the last month, falling more than 30 percent, though Equifax’s shares seem to have only fallen about a percentage point following the Bloomberg report.

We reached out to an Equifax spokesperson for additional information and will update the post when we hear back. 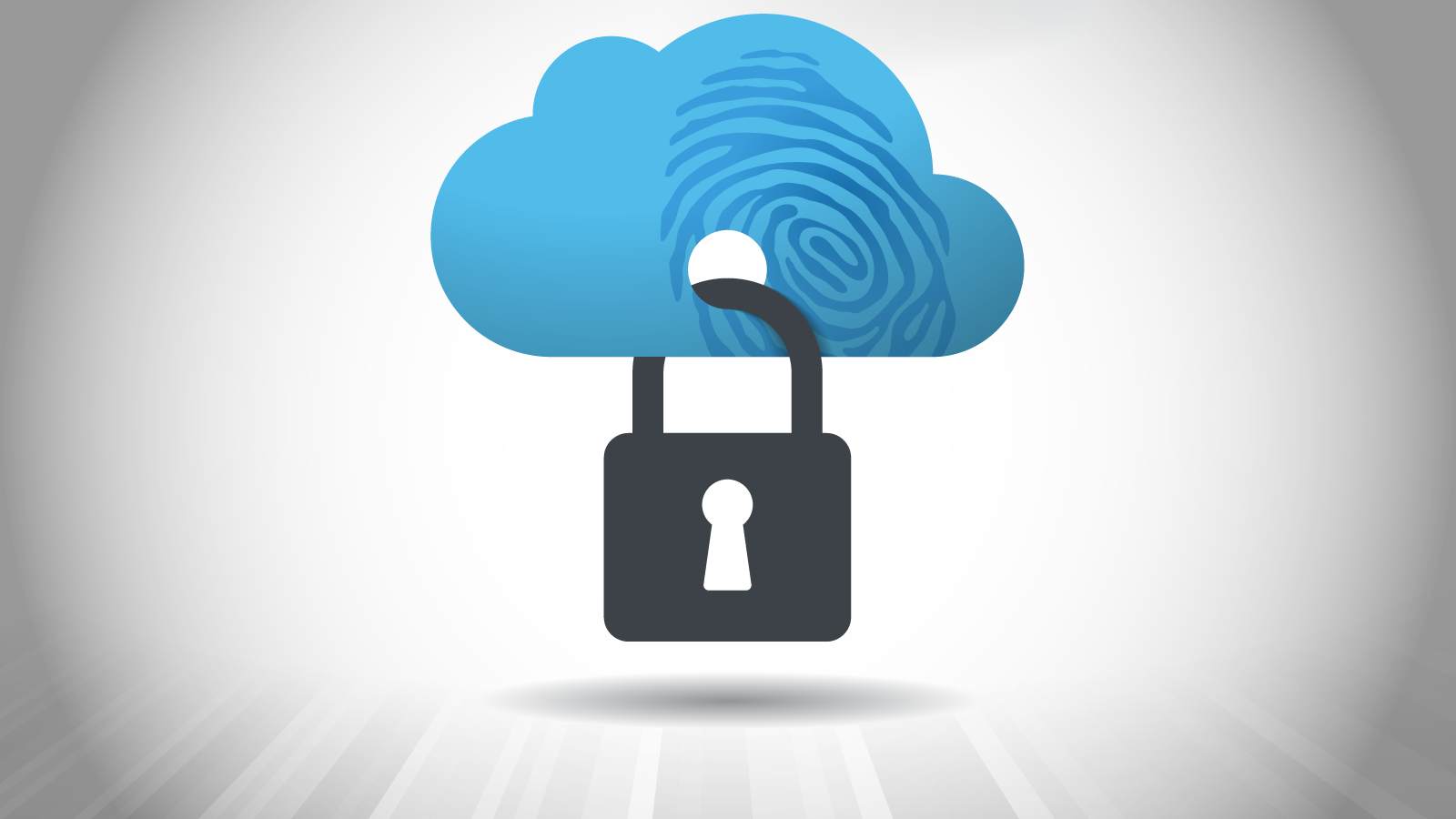 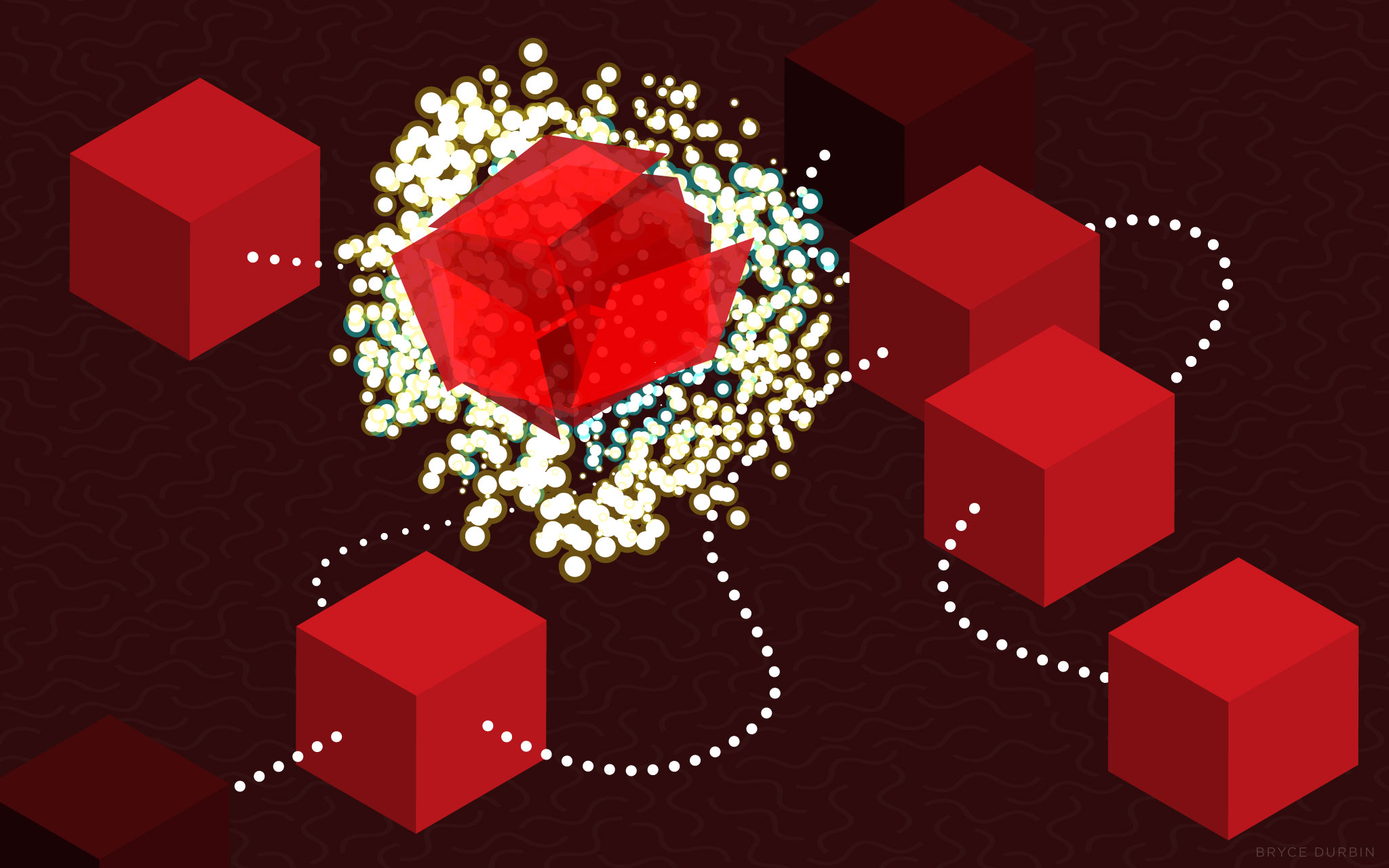 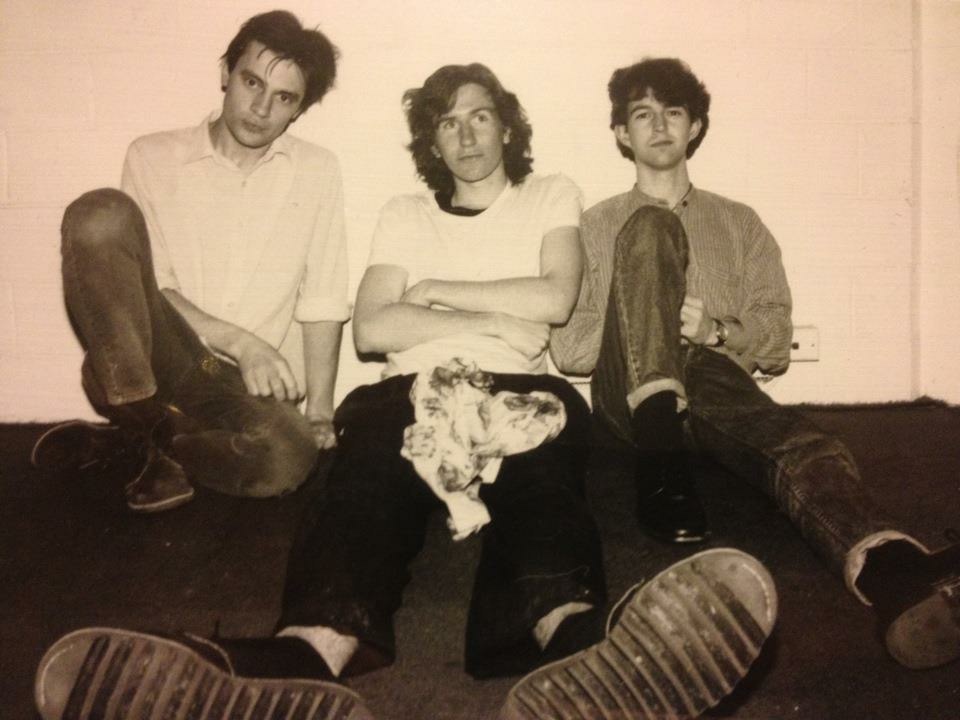 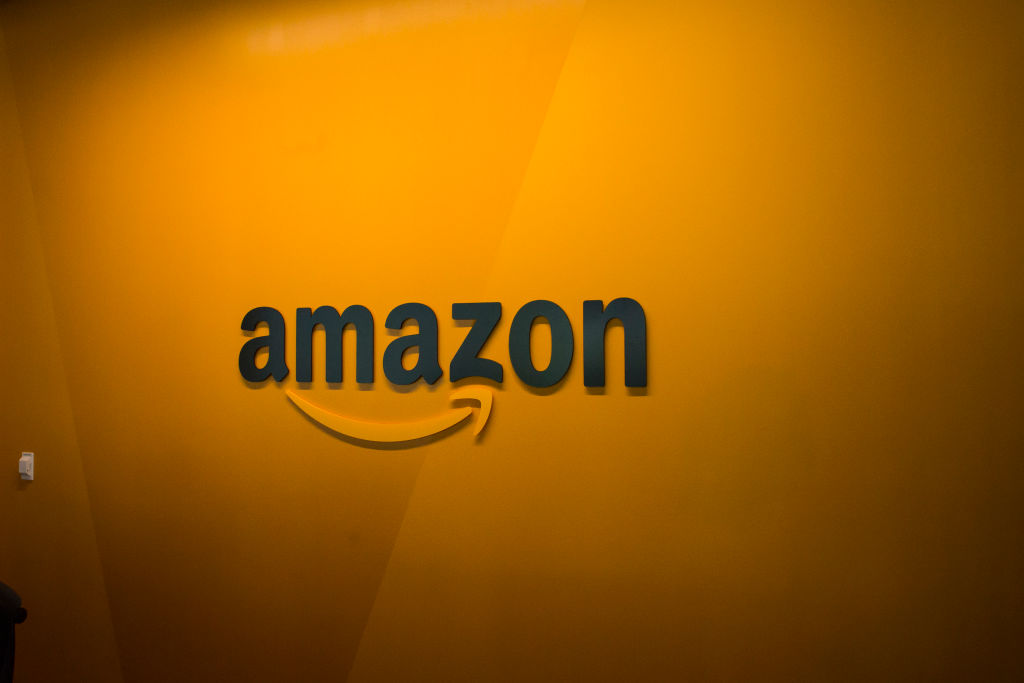