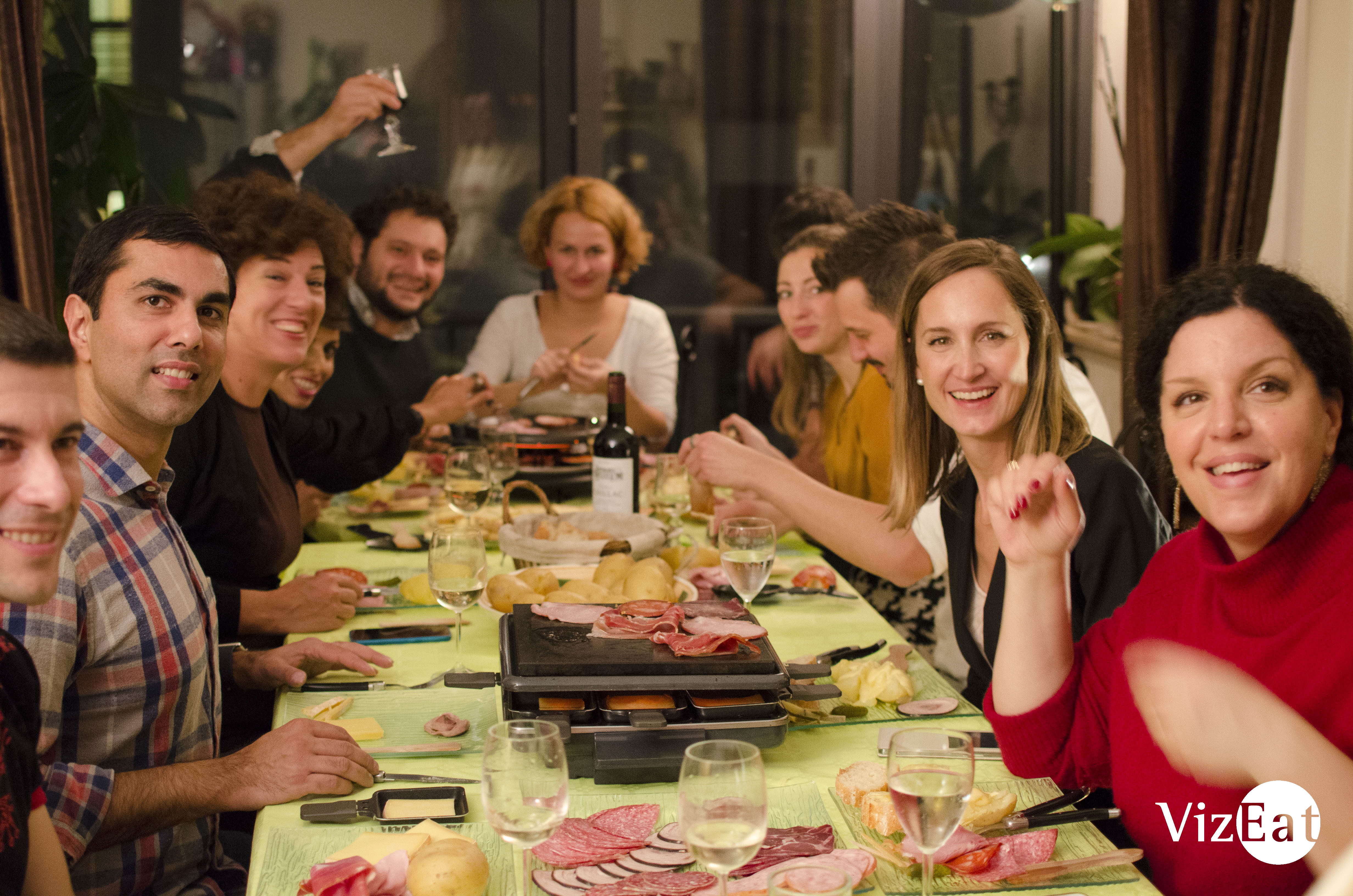 VizEat, the European “social eating platform” that connects travellers and local hosts around authentic food experiences — such as dining in a local’s home, cooking classes, and food tours — has acquired EatWith, a similar startup headquartered in San Francisco.

Terms of the deal are undisclosed. EatWith is thought to have raised over $8 million from backers such as Greylock Partners, which led the company’s Series A round in late 2014.

“As a policy, we don’t disclose deal terms,” a spokesperson for VizEat tells me. “VizEat will be acquiring EatWith.com as an entire entity (including website and current ongoing activity) to expand its global offering of immersive food experiences with locals. EatWith hosts will also be given access to the wider offering for the group’s global partners with the tourism and travel industry, both online and traditional”.

Furthermore, I understand that EatWith’s founders had already left the startup, but that key team members of the EatWith team in San Francisco and Tel-Aviv are joining the combined entity. “They will manage and expand the host community and the partnerships. More hires will be done in the coming months,” says VizEat. In addition, EatWith will continue its existing partnership with TripAdvisor, which CrunchBase also lists as a backer.

Meanwhile, VizEat says the acquisition of EatWith makes it the leader for enabling social eating experiences with locals and puts the startup at the forefront of the sharing economy within the food and travel sectors. It claims more than 25,000 hosts across 130 countries, with localised versions of its app available in English, French, German, Italian, Spanish, and Chinese.

The roll up of EatWith follows a similar acquisition in 2015 when the company gobbled up Paris-based Cookening, an early pioneer in the dine with a local space. 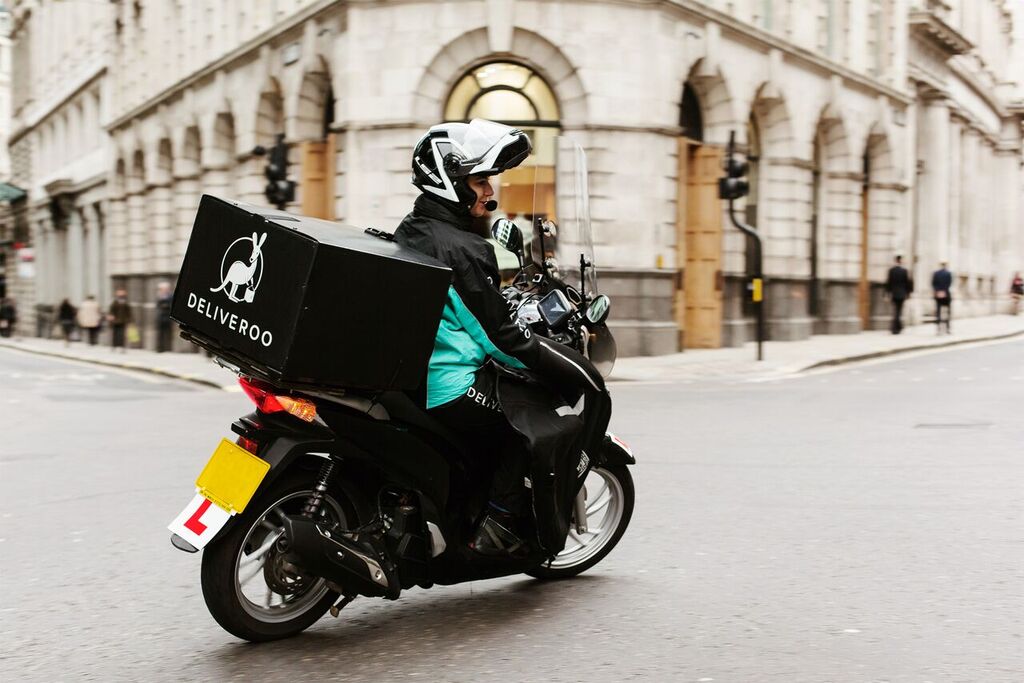 Food delivery upstart Deliveroo adds another $98M to its latest round, now at $480M 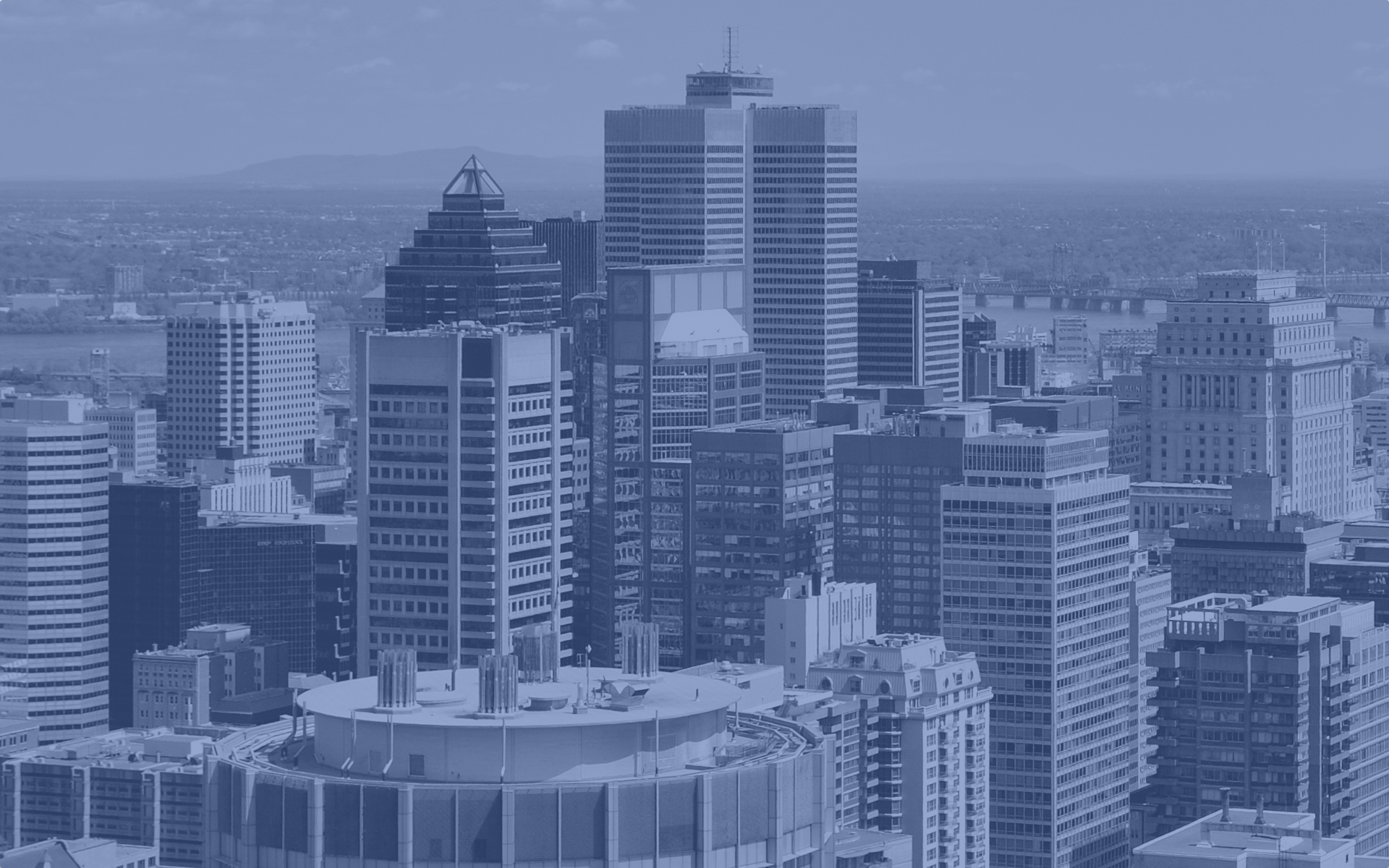