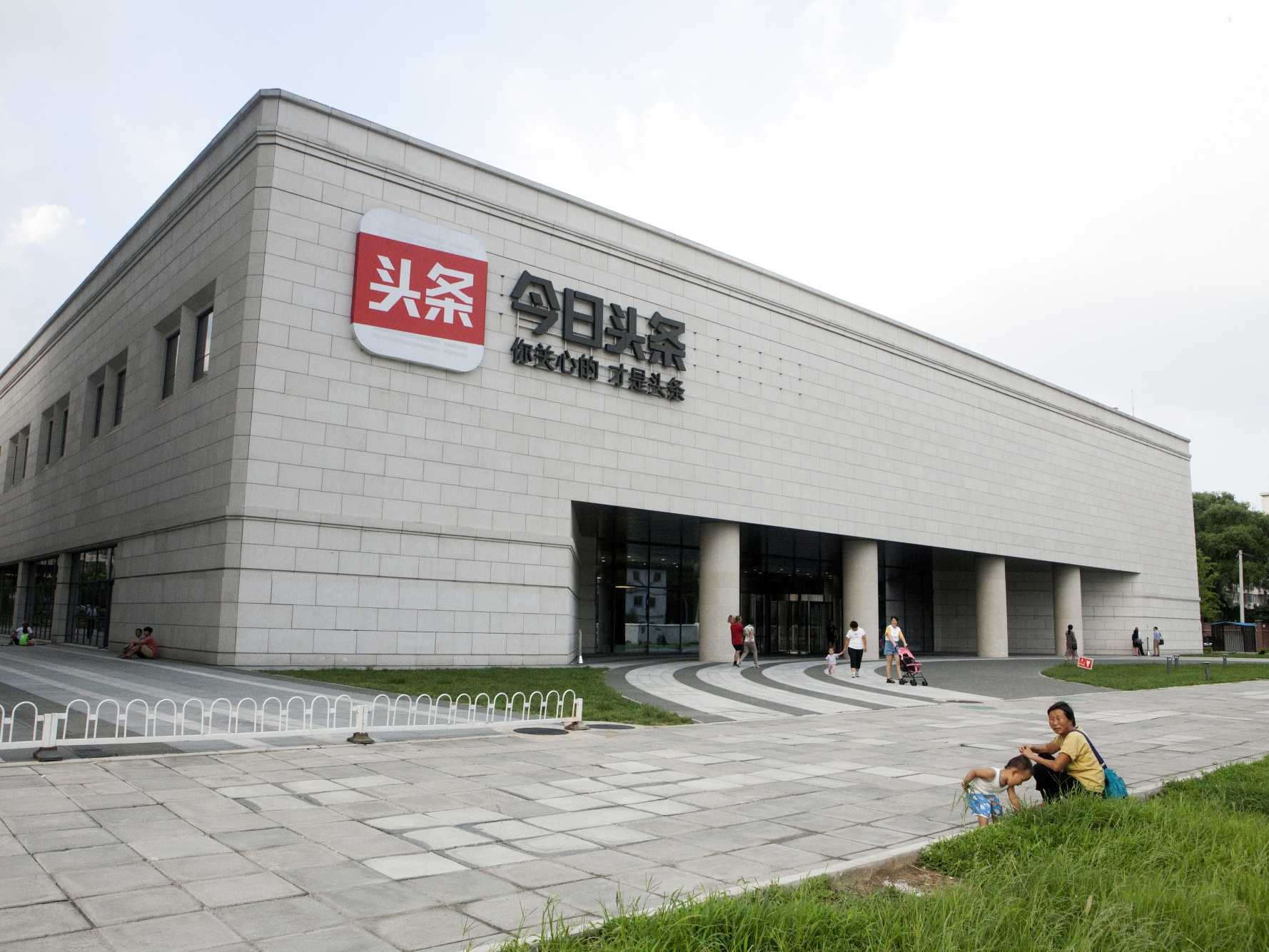 One of the fastest rising Chinese startups of last year had a bumpy ride into 2018 after falling foul of China’s internet censors for the first.

ByteDance, the new media firm behind news app Toutiao and the owner of Musical.ly courtesy of a $1 billion deal, had a standout 2018. Its valuation jumped to more than $20 billion, it picked a number of international services — including Musical.ly and News Republic for $86 million — and began to execute on an ambitious plan to expand beyond China, where Toutiao alone claims 120 million users.

That international expansion might be a little more urgent now after Toutiao, its flagship service, was taken offline for 24 hours in the run-up to New Year’s Eve, the SCMP reported.

Toutiao is a one-stop-shop app for news that is aggregated from Chinese media. It and Hong Kong-based Phoenix Television were shutdown for a day because they had “exerted a bad influence on online opinion,” according to the Beijing Internet Information Office. The duo were said to have promoted “pornographic and vulgar content.”

The app has since resumed normal service, but the incident shows that it is now firmly on the radar of China’s internet censors.

China took a heavy-handed approach to regulating the internet last year, with some of tech’s biggest names in the country bearing the brunt at times — particularly around media and news content.

This 24-hour ban serves as a warning that Toutiao, too, must adhere to Beijing’s focus.

“Generally, China’s leaders have been obsessed with the containment of negative coverage, and under Xi Jinping we’ve seen a rather dramatic decline in serious coverage by China’s media,” David Bandurski, co-direct of the University of Hong Kong’s China Media Project, told the New York Times in September.

“What we’re now seeing is a war on the non-serious. It’s no longer enough for media content to avoid the negative. It must be adequately positive,” Bandurski added.

That would make now a good time to expand overseas. That’s something that ByteDance has been working on for some time, perhaps in the knowledge that sooner or later it would catch Beijing’s eye.

The firm has made moves in the U.S., via the Musical.ly deal and from buying Flipagram in February 2017, and it is working to make Toutiao global by using the same AI technology in its English-language news reader apps and News Republic, which it recently acquired from Cheetah Mobile. With Musical.ly, however, it will be focused on growing its presence in China and the rest of Asia, where it is far weaker than the U.S. market, where the service claims some 60 million users.

Getting trapped in China’s censorship web is a rite of passage for any consumer startup, but it also represents the first serious check on the growth of ByteDance. After a break-out 2017, this year is shaping up to offer a different kind of challenge. 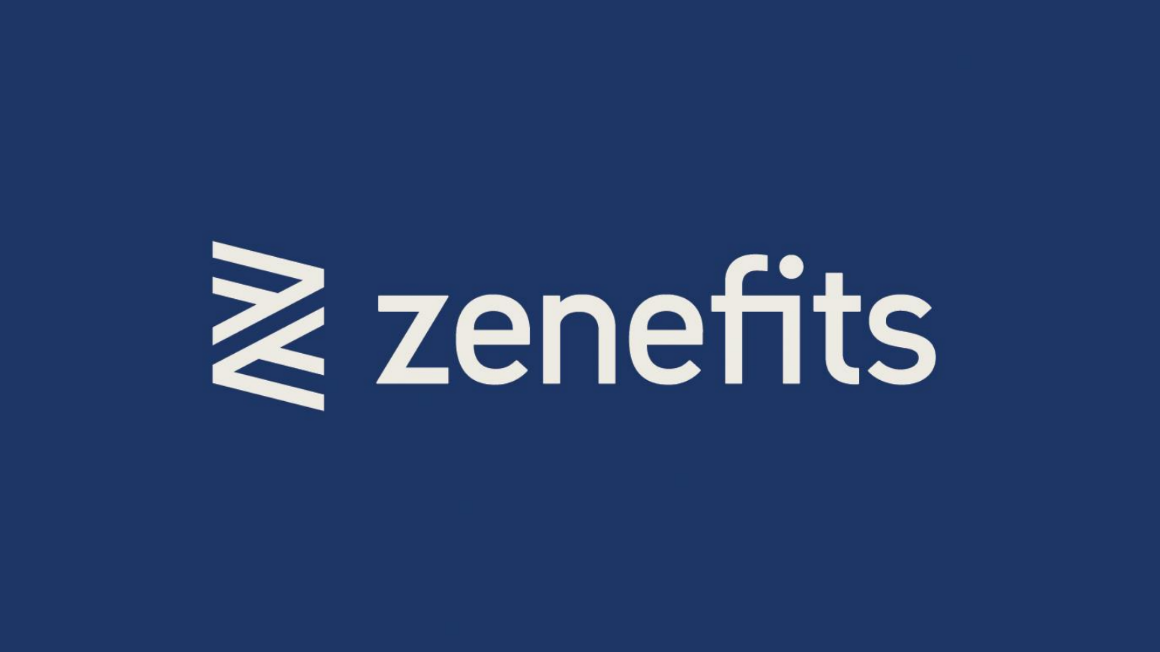 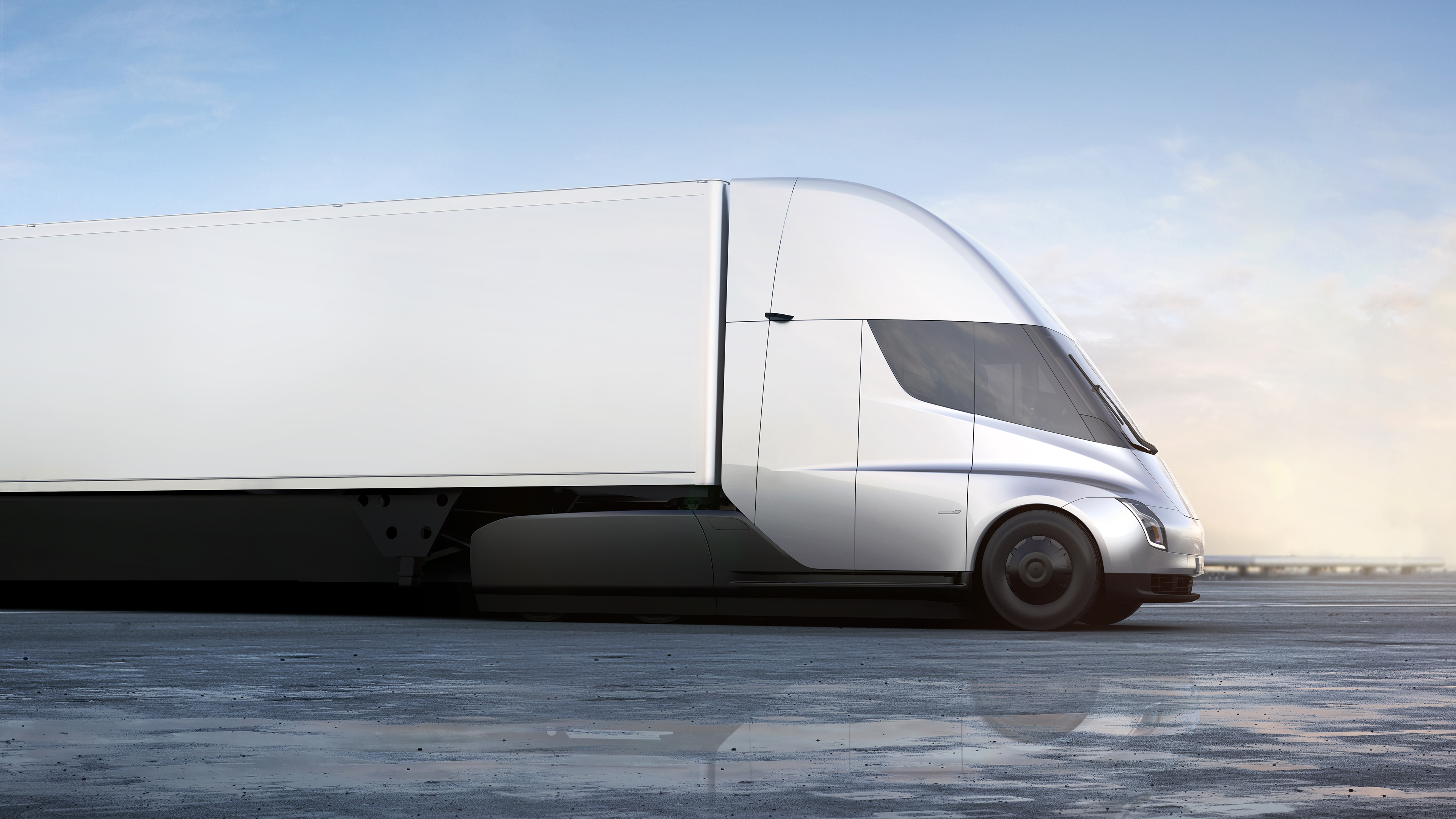 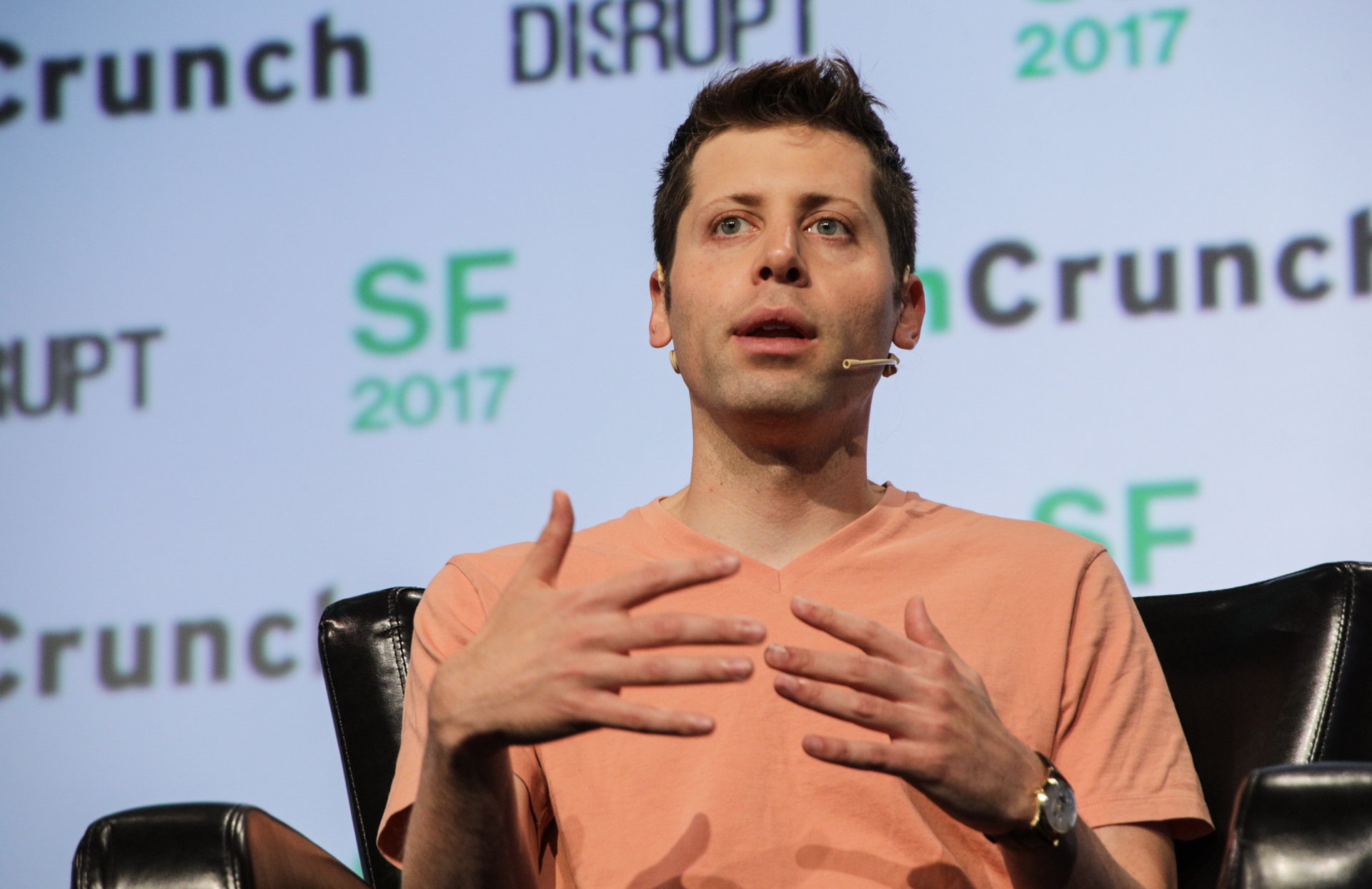 Uber only has itself to blame for London license loss