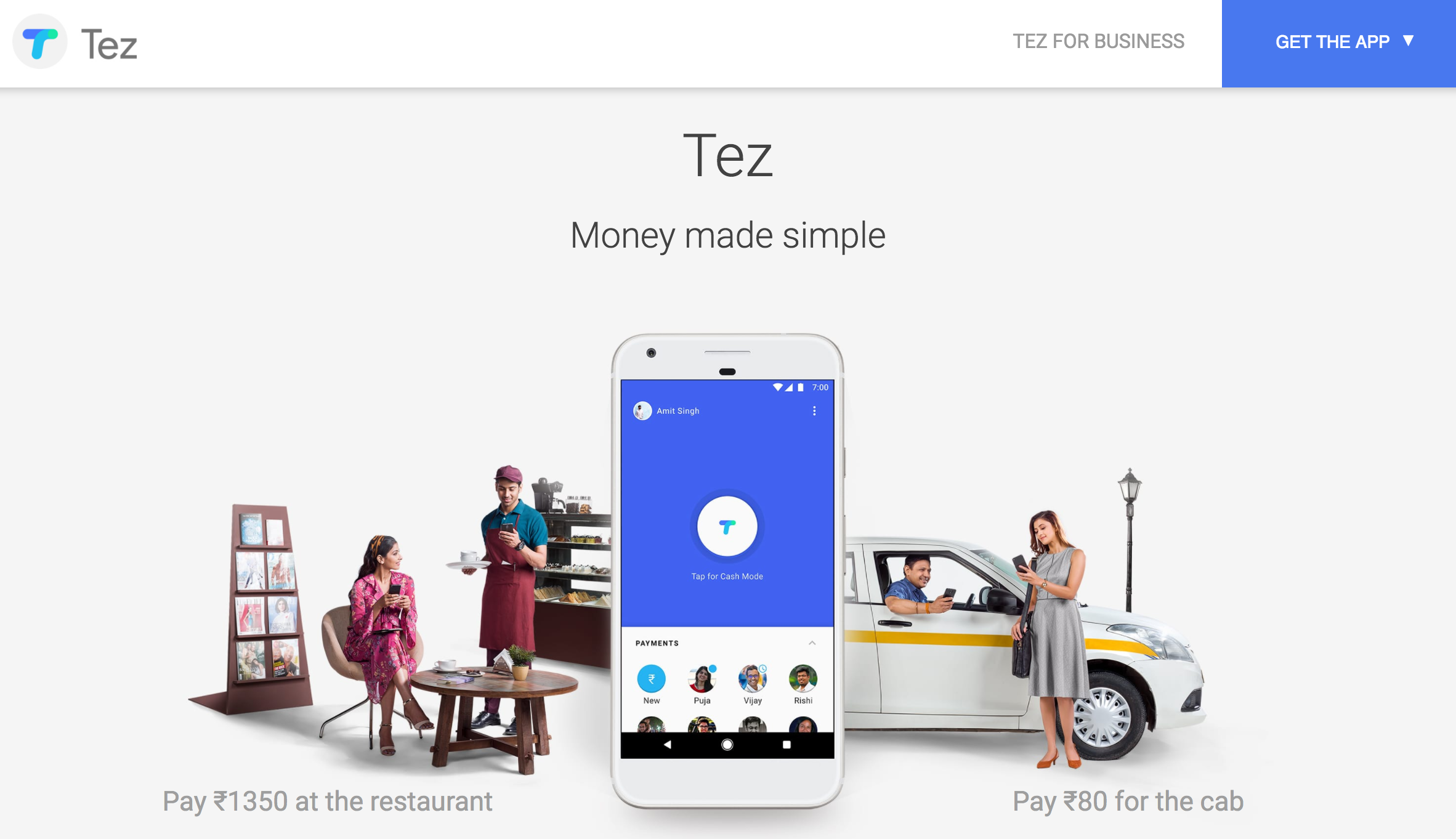 After several weeks of speculation and leaked details, today Google officially unveiled its first big foray into mobile payments in Asia. The Android and search giant has launched Tez, a new mobile wallet in India that will let users link up their phones to their bank accounts to pay for goods securely in physical stores and online, and for person-to-person money transfers.

“Send money home to your family, split a dinner bill with friends, or pay the neighbourhood chaiwala. Make all payments big or small, directly from your bank account with Tez, Google’s new digital payment app for India,” Google notes in its information portal.

The app is launching today on iOS and Android in the country and will see Google linking up with several major banks in the country by way of UPI (Unified Payments Interface) — a payment standard and system backed by the government in its push to bring more integrated banking services into a very fragmented market.

Supported banks include Axis, HDFC Bank, ICICI and State Bank of India and others that support UPI. Online payment partners include large food chains like Dominos, transport services like RedBus, and Jet Airways. And tellingly, to help address one of the many ways that the Indian market is fragmented, the app has support for English, Hindi, Bengali, Gujarati, Kannada, Marathi, Tamil, and Telugu.

While the service is launching in India this week, Google has also trademarked the name in other Asian countries, specifically Indonesia and the Philippines, so there seems to be a wider strategy to expand this to other regions.

India, the second-most populated country in Asia after China, is a ripe market for mobile payment services, with a rapidly expanding middle class with more disposable income and a wider population that is very tech-focussed. Digital payments are expected to reach a volume of $500 billion annually by 2020, according to a report from BCG and Google.

At the same time, the market is challenging. India has to date had a very low credit card penetration, with many services based around cash payments, and a population that has been resistant to changing those habits, and a regulatory framework that has made it hard to change those habits. Times are now changing, with the government getting behind UPI and newer services like Tez. (It was the Finance Ministry, in fact, that was responsible for one of the leaks ahead of today’s launch.)

In a sense, developing markets like India have even more potential for mobile-based payment services than more mature countries like the U.S., where there is already widespread use of cards for payments.

There is also a separate business portal for online companies to integrate as sellers to accept Tez payments.

We are looking to see what kind of commission there will be on transactions on the service and will update this as we learn more. 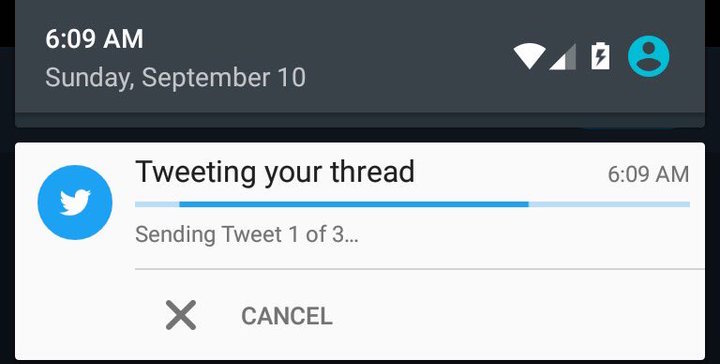 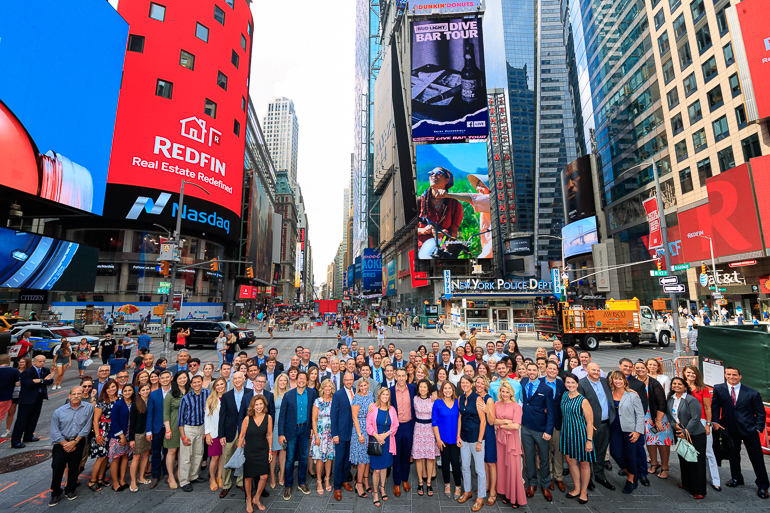 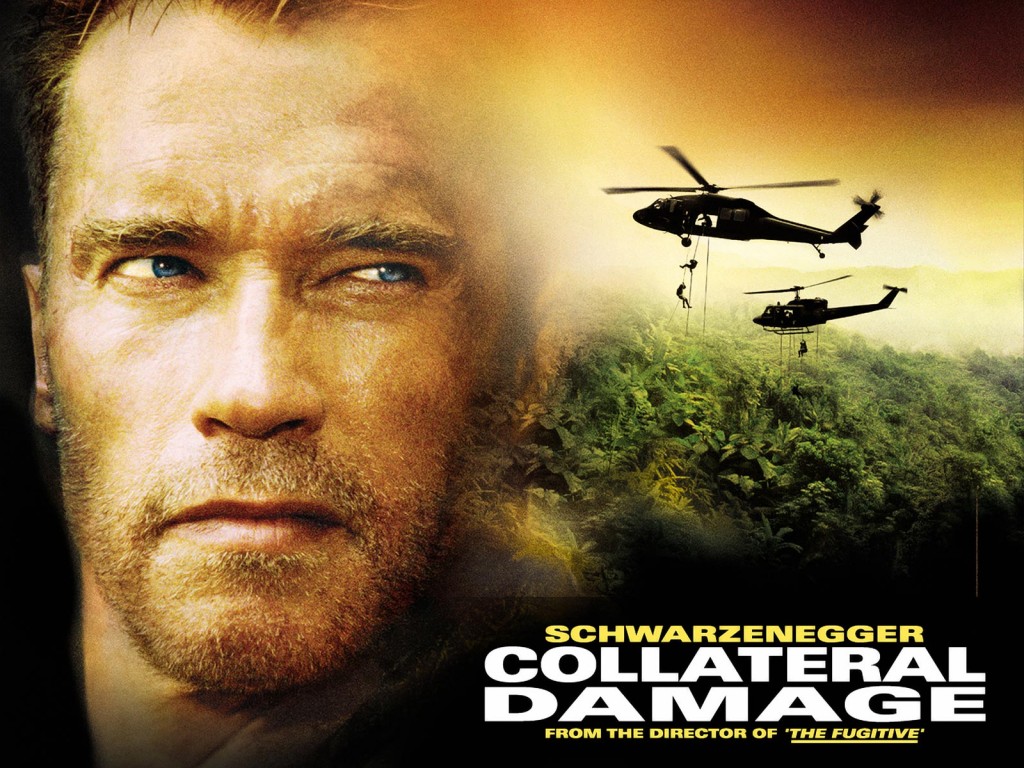