Google’s core search service has been blocked in China for over seven years, but that isn’t stopping the internet giant from snapping up artificial intelligence and machine learning talent from the country.

AI is tipped to become pivotal to the future of tech, with high-profile figures such as former Google China lead Kaifu Lee betting big on its potential to impact “every profession and every industry.”

Google still maintains a low-profile presence in China — speaking at a TechCrunch China event in 2015, Eric Schmidt claimed it never left the country — and it is hiring for at least four positions involving AI or machine learning at its Beijing office, according to its website. It is also advertising roles within its locations in Shanghai and Guangzhou, Bloomberg noted.

The hiring push from Google comes as Chinese firms increasingly expand their talent acquisition strategies to include the U.S., and Silicon Valley in particular, to suck up the finest engineers on the planet. The likes of Alibaba, Tencent, Didi and Baidu operates R&D centers in California, while match-making services — like an AI-powered hiring platform from ex-Googlers — have sprouted up in response to demand.

The U.S. may be ground zero for tech talent today, but China is giving it a good run for its money. That’s likely only to grow fiercer in the future, and the Chinese government itself has prioritized AI.

A state-led development plan announced this summer aims to make China the world’s AI leader by 2030. The ambitious program is aiming to build a domestic industry worth $150 billion per year, with the government prepared to invest heavily in education and development to make the vision a reality.

Given the scope of that ambition, and the growing ranks of AI engineers at China’s top firms, Google is right to take a look at the talent on offer.

So far it is the first to make a major push in that area. Other U.S. firms that are blocked in the country, including Facebook and Twitter, maintain sales posts in China — where they help Chinese firms reach global audiences — but for now there’s little more to their local presence than selling. That said, Facebook has experimented with a social app for China but it seems unlikely that it will make a major move any time soon. 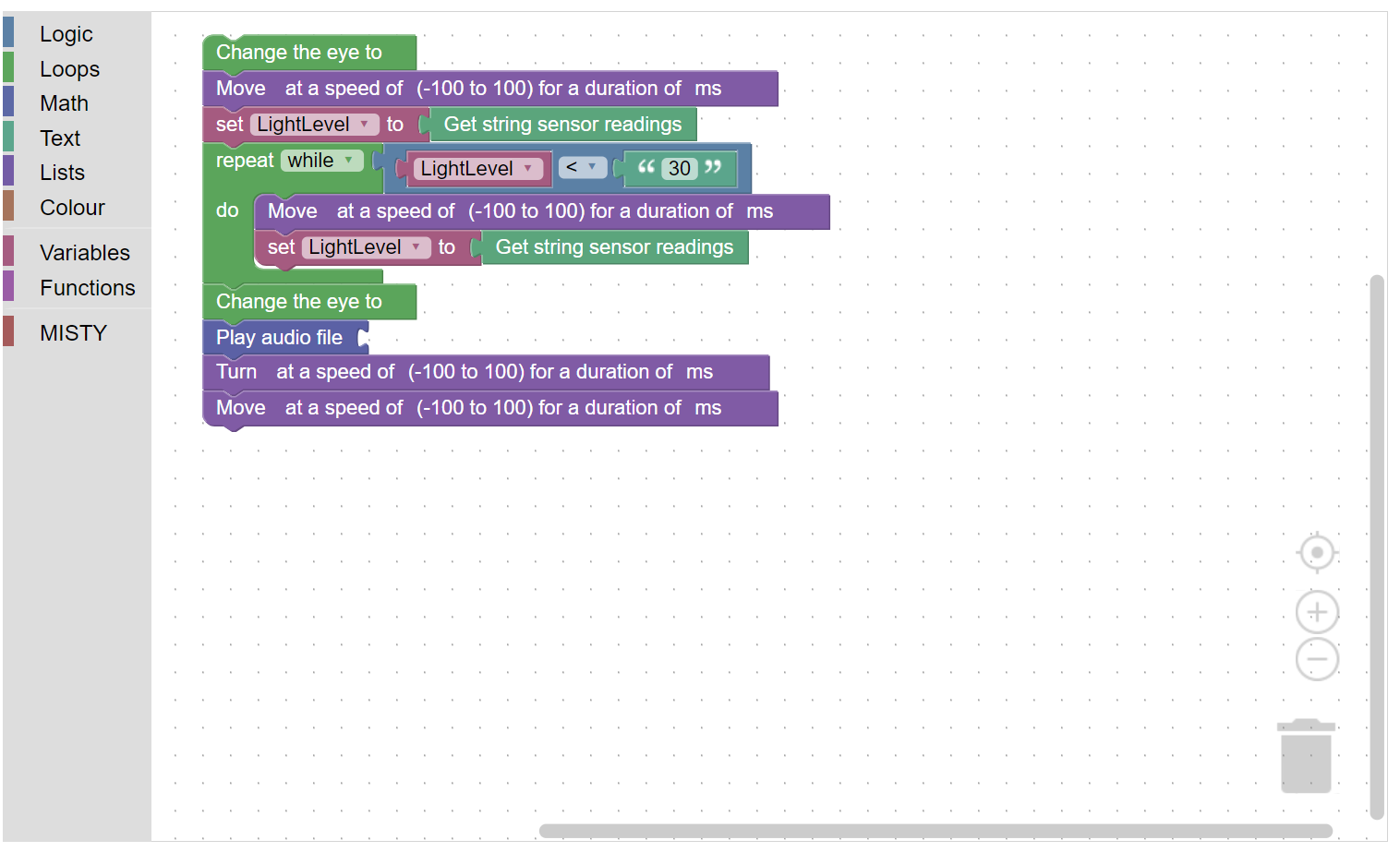 This small robotic stingray could be the future of biological bots 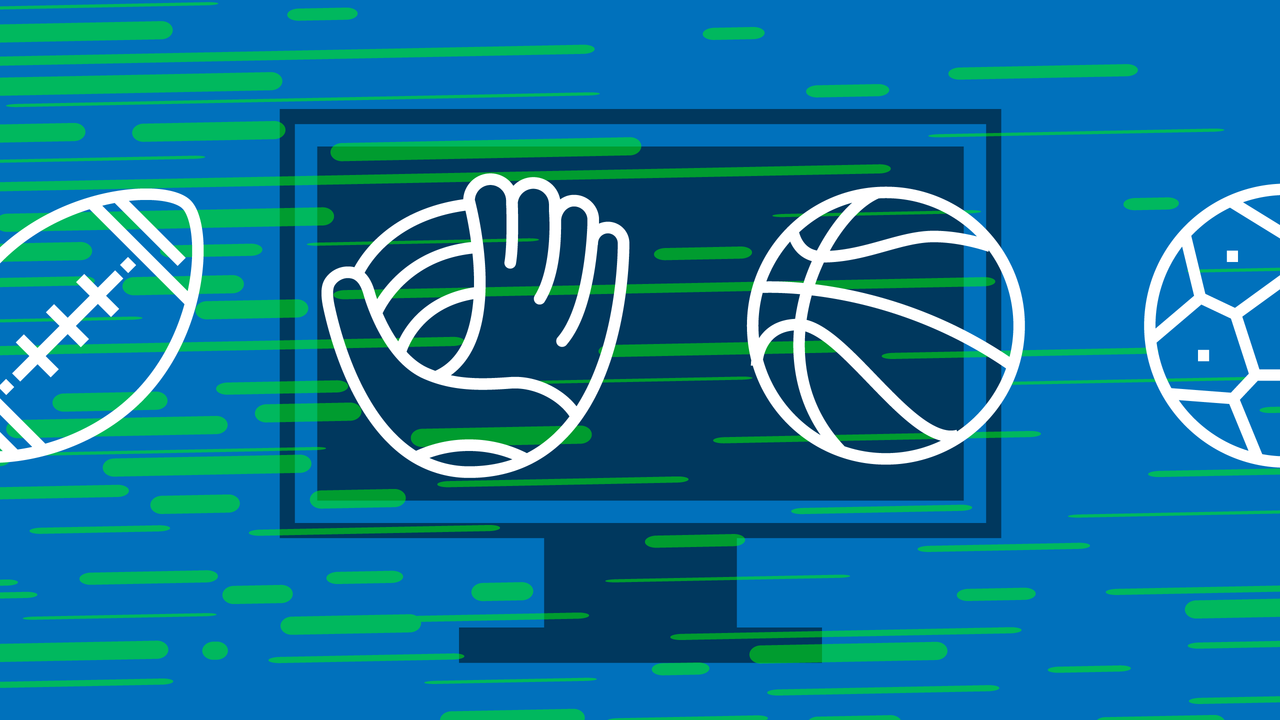 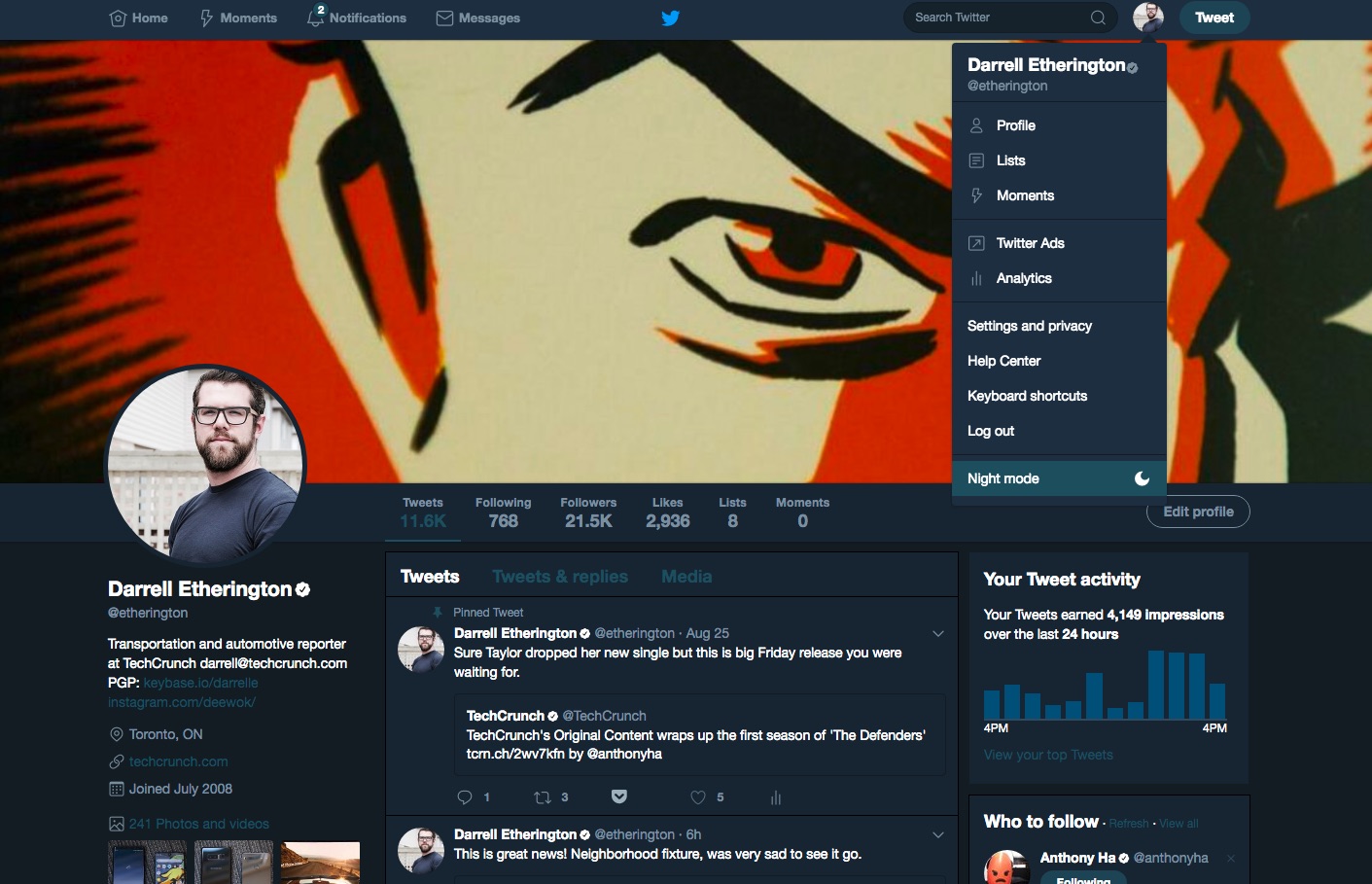 Twitter brings its dark ‘Night mode’ theme to the web