Google announced today the public availability of a developer tool that will allow Android apps to better communicate with nearby devices, even while offline. The company touts a number of potential use cases for this technology – like hotel rooms that sense your entry then set the temperature accordingly and turn on your favorite music, or phones that can merge their address books while in proximity, among other things.

However, the initial implementations of the technology aren’t perhaps quite as magical. Instead, forthcoming apps will use the Nearby Connections API, as the technology is called, for things like offline media sharing or the distribution of urgent weather warnings in low-bandwidth areas, for example.

Google has been developing its Nearby Connections API for some time. The API was first announced in 2015 as a way for mobile devices to be used as second screen controllers for games that are running on your TV.

At this year’s Google I/O developer conference in May, the company announced the API was being refreshed.

(Nearby Connections API discussed above at 24:15 mark)

The technology itself leverages Wi-Fi, Bluetooth LE and Classic Bluetooth under the hood to establish connections with nearby devices, Google explains. Apps using the API can switch between these various radios when it makes sense, or even take advantage of new radios when they become available – without requiring developers write new code to do so.

Apps can take advantage of this technology in a couple of ways.

In one scenario, a centralized device – like the host of an offline game or a teacher’s device in a classroom quiz app – could be connected to other nearby devices. Another implementation could create “mesh networks” for things like offline chat or ad-hoc project groups for real-time collaboration.

Google also today announced some of the apps that will be using the new API.

This includes The Weather Channel, which is using the technology to create on-demand mesh networks in data-deficient areas to spread urgent weather warnings; Hotstar is working on offline media sharing for those times connectivity isn’t available, like on airplanes or subways; and GameInsight will use the API to find nearby players and to run entire games offline.

In addition, Android TV will get a new remote control app that will use Nearby Connections to make the initial setup process easier on end users, as well to enable new second screen experiences.

The API was previously available to early partners, but is now open to all Android developers, and works across all Android devices running Google Play services 11.0 and up. 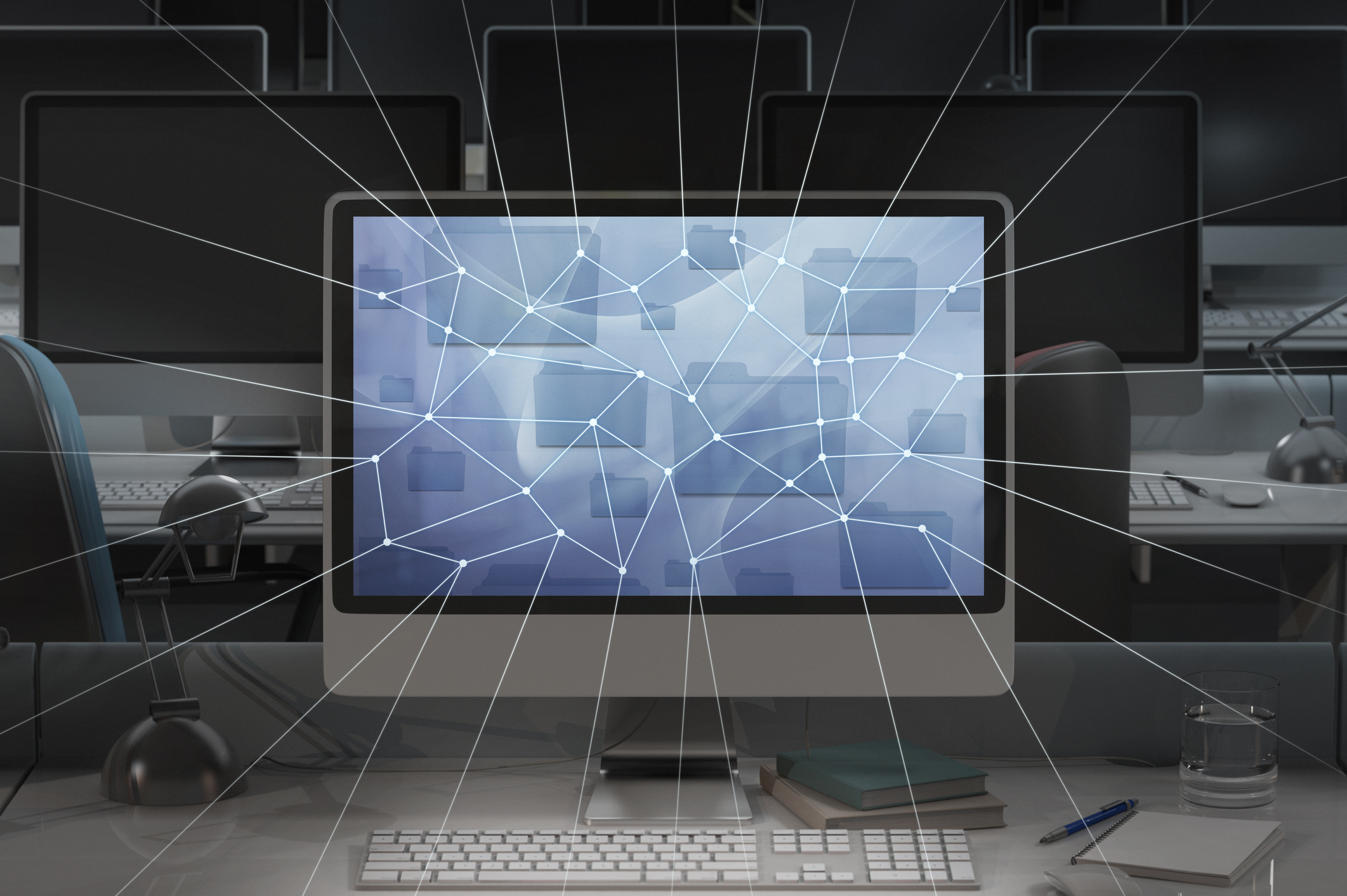 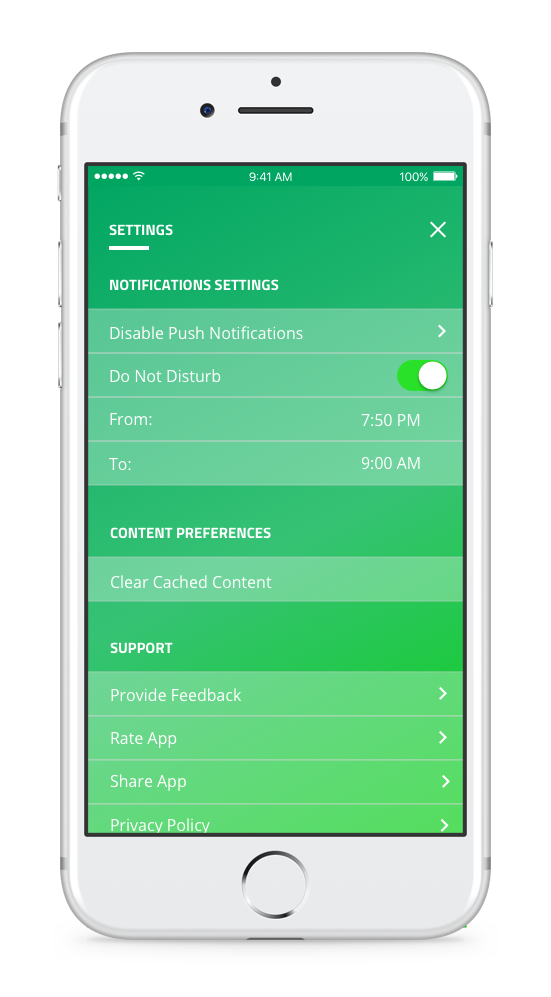 The light and dark of AI-powered smartphones