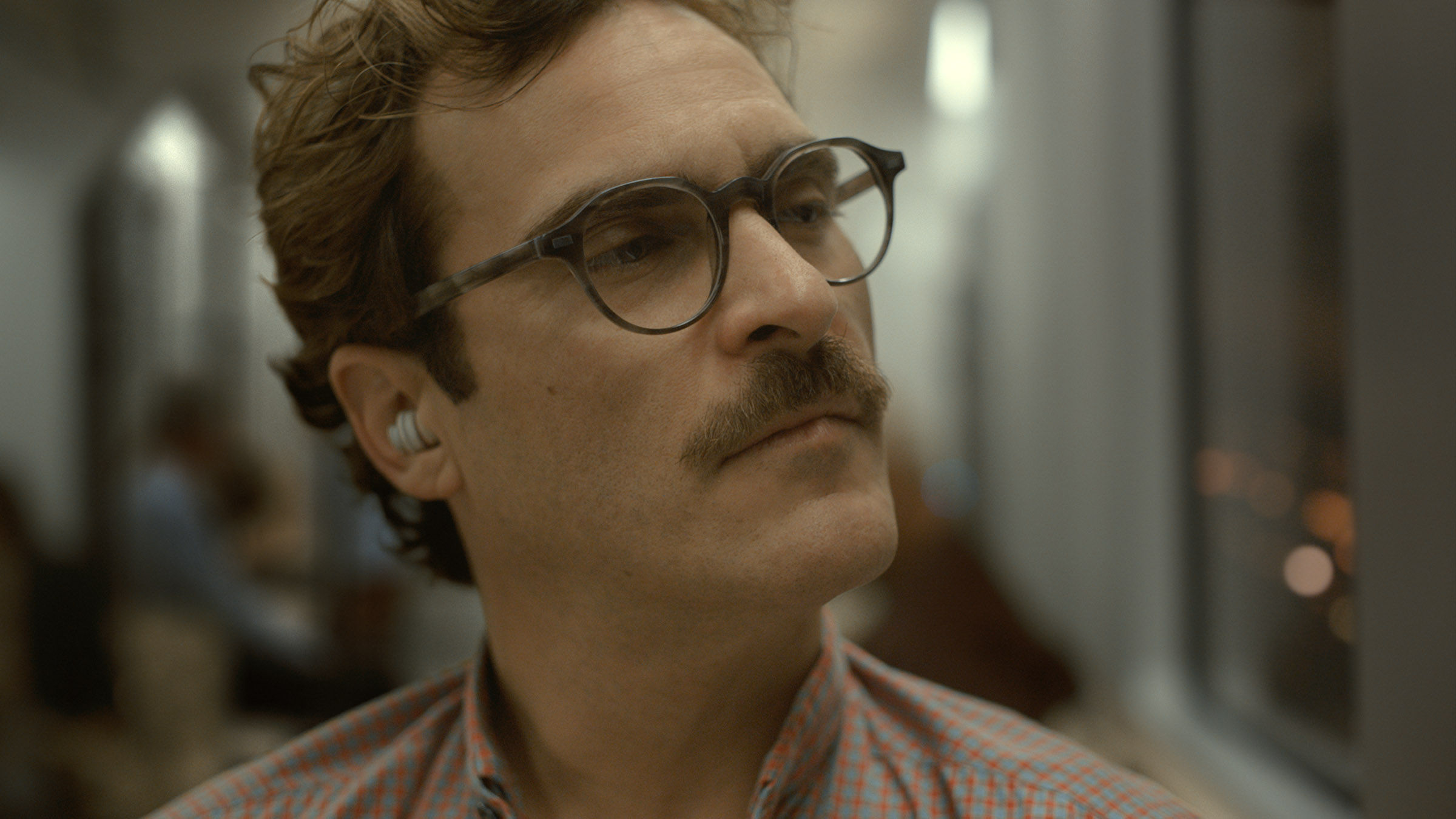 Ever since he first started listening to KISS on his 2XL robot tape player, former AOL executive Mike Macadaan, knew that voice commands would be the future for computer interactions.

That obsession stuck with Macadaan through his long years as a technology executive focused on user interfaces and then again as a co-founder of the Santa Monica-based venture studio, Science.

With the emergence of Alexa — and through the future envisioned in movies like Her — Macadaan saw his chance to bring that long-held childhood dream into reality.

The vehicle for this new venture is a company called Ground Control, which, in partnership with the talent agency CAA, will be building a new platform for voice-based applications using the biggest names from sports, entertainment, and media.

“Ground Control started because CAA developed an interest in the voice space,” Macadaan tells me.

Macadaan was introduced to Michael Yanover, the head of CAA Ventures, and Michael Blank, who heads the agency’s AR/VR and mobile business development arm, and the three men began hashing out their vision for how the agency’s talent could tap the emerging voice-based technology systems on the market.

“I’ve always hated the fact that we’ve had to rely on these graphical interfaces and computer screens… Voice is the first time where you can say, as a designer, ‘No. You don’t need any of that stuff,’” Macadaan told me.

While Alexa and Google’s Home may have liberated users from the tyranny of the mouse click, they remain, to Macadaan, “kind of terrible.”

In his mind, a better experience would to have the ability to listen to the voices that are already a part of a daily routine — the newscaster, the entertainer, the athlete, and the politician give you the information you need or guide you to the content you want.

“In this world of voice, the interface is voice over actors, it’s writers, it’s people who do foley work and sound effects,” says Macadaan. “LA is the perfect place for this.”

And CAA, he says, makes the perfect partner. “The CAA roster of talent, coupled with all the people who are storytellers in LA and my background in user experience design? We put that together and we can do interesting things,” says Macadaan.

Imagine, he says, a celebrity host emceeing game night in anyone’s living room. “We have the chance to give celebrities this digital expression and give them an opportunity to make some money there and further their brand,” he said.

Ground Control will be the home for those experiences, but it’ll also be working to develop software to make the process of integrating among different voice-controlled devices easier for developers.

Macadaan actually sees a three-tiered problem with the adoption and use of applications on current voice-controlled devices. The first is the usability itself, the second is discoverability, and the third is the integration of applications across platforms.

With Ground Control, he says, he hopes to solve all three problems. 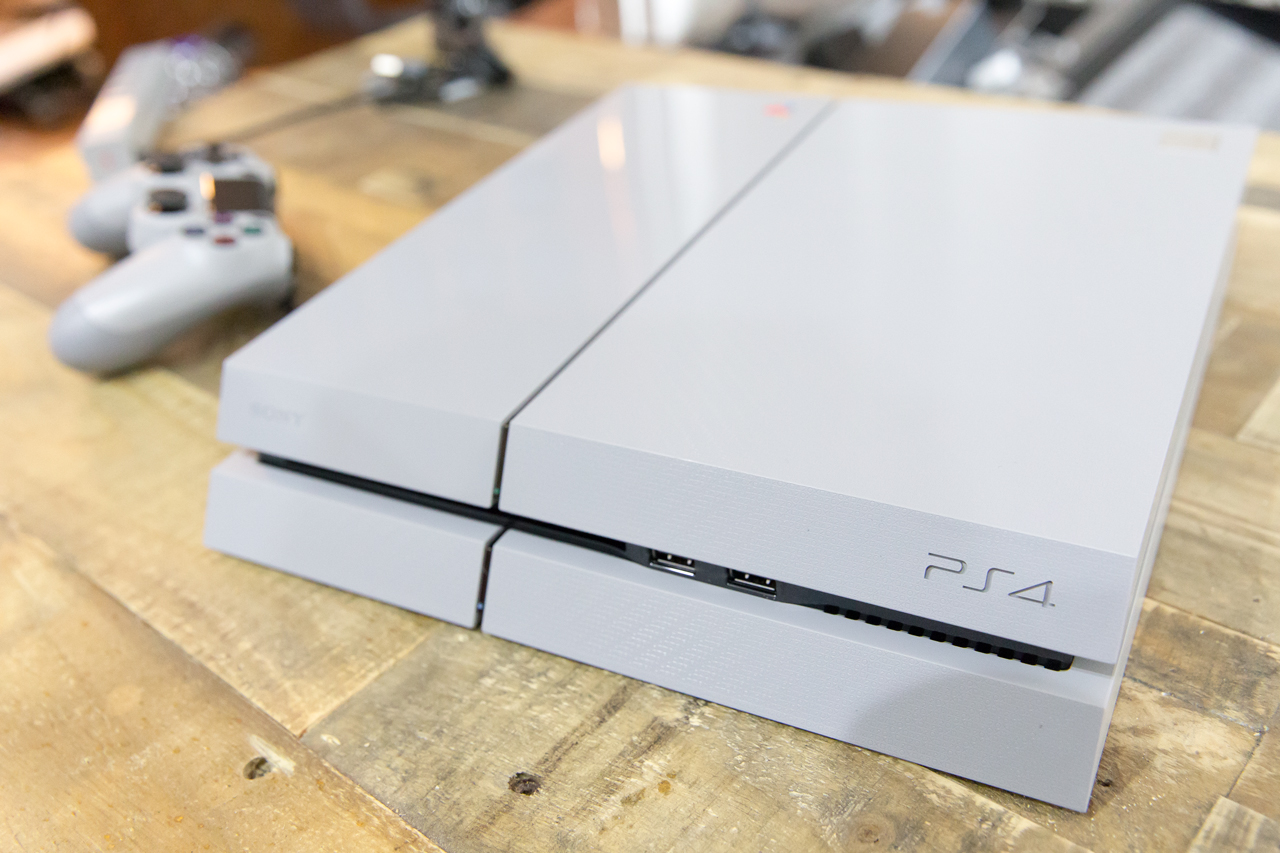