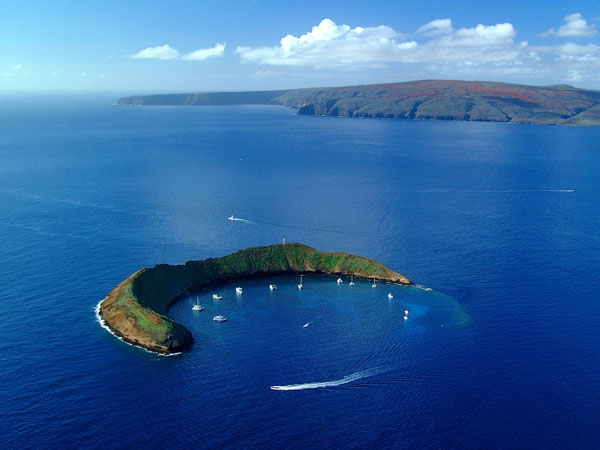 The island destination hosted a promotional event that brought together its tourism authority, hotel and airline representatives, and Chinese tour operators earlier this month.

“We will integrate rich outdoor resources, such as surfing, parachuting and helicopter touring, to bring healthy and happy lifestyles in Hawaii to Chinese tourists,” Reene says.

Over 80 per cent were first-time visitors.

The Beijing event is one of the many ways Hawaii is trying to gain a bigger slice of the Chinese market.

“We’ve seen an increase in the duration of stay by Chinese tourists,” Phang says.

Chinese spend six and a half days on average.

And Chinese spending topped all the other travellers’ at $365 a day.

Tour services have launched programs to cater to Chinese visitors.

“The Chinese traveller is very sophisticated and seeks out new experiences,” says Jerry Gibson, a senior official with Hilton Hawaii.

“We want to expose both our travel partners and the travellers themselves to a destination that can fulfil every need and expectation.”

Hilton offers a customised experience catering to Chinese visitors. The amenities and services include a welcome note in Chinese, Chinese TV channels, teakettles and Chinese food.

Hawaiian Airlines has introduced a new cabin offering seats that recline until flat for flights between Beijing and Honolulu this year.

The company started offering three weekly flights between Beijing and Honolulu in 2014.