The inaugural Michelin Guide Bangkok on Wednesday announced 14 one-starred and three two-starred restaurants at its debut at Grand Hyatt Erawan Bangkok. No restaurant was awarded the ultimate accolade of three stars.

Making its debut at the Grand Hyatt Erawan Bangkok on Wednesday, the first edition of the Michelin Guide Bangkok announced the 14 restaurants that have been awarded one Michelin star. 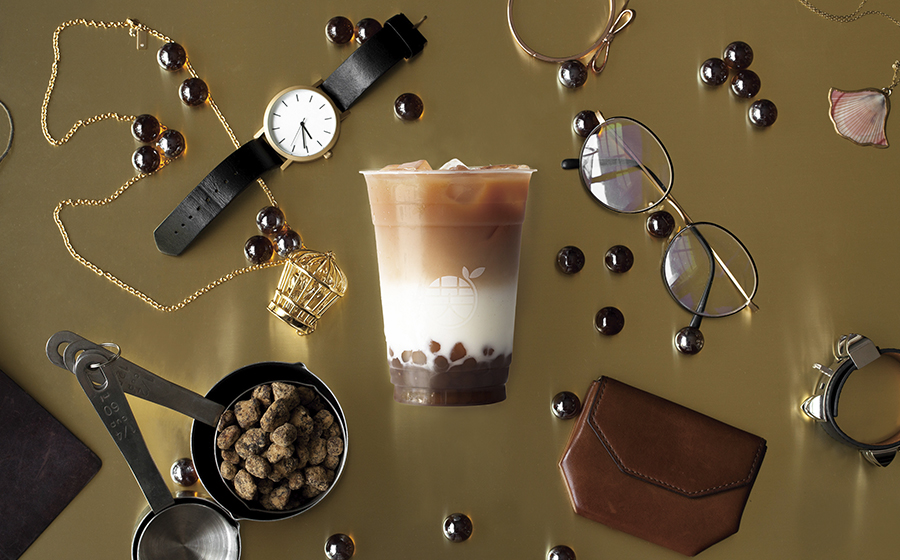 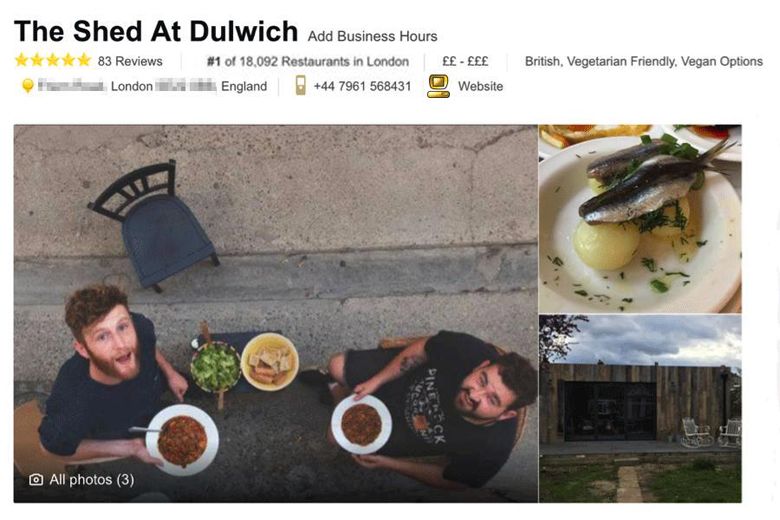 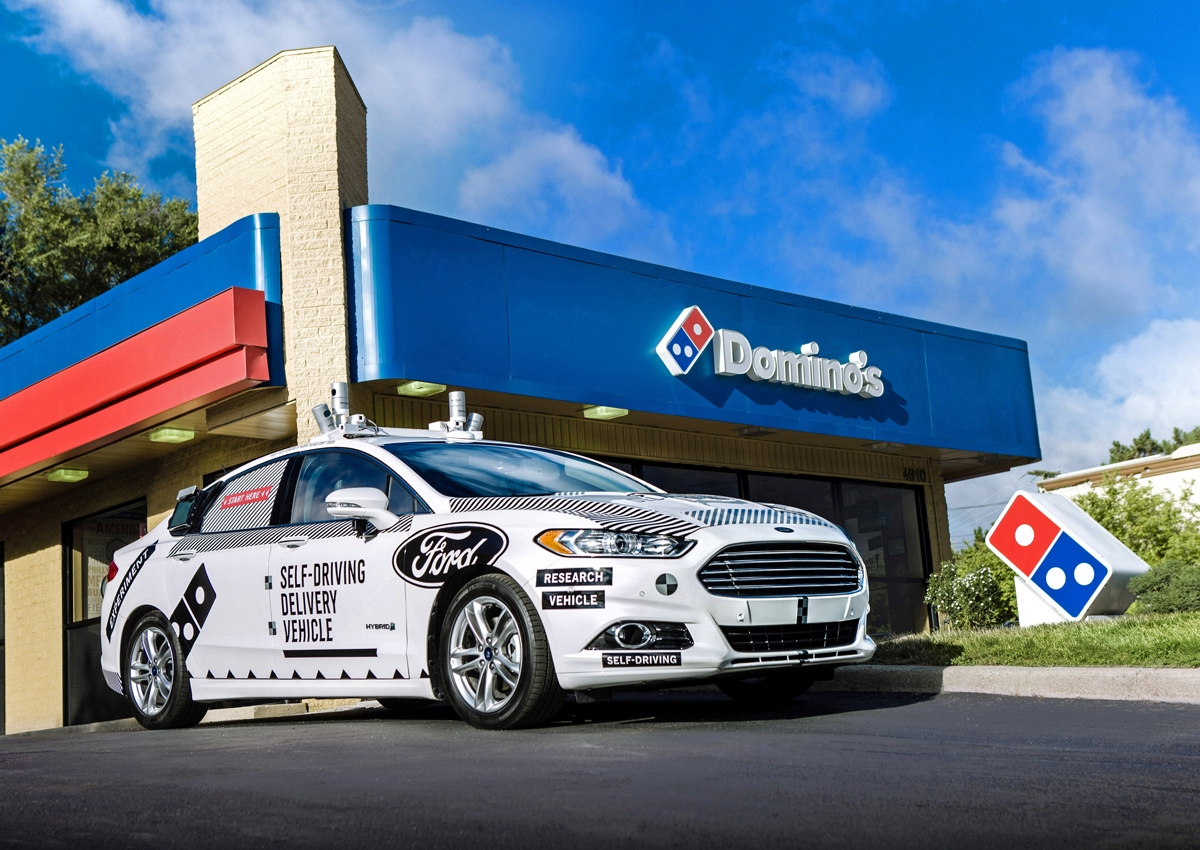