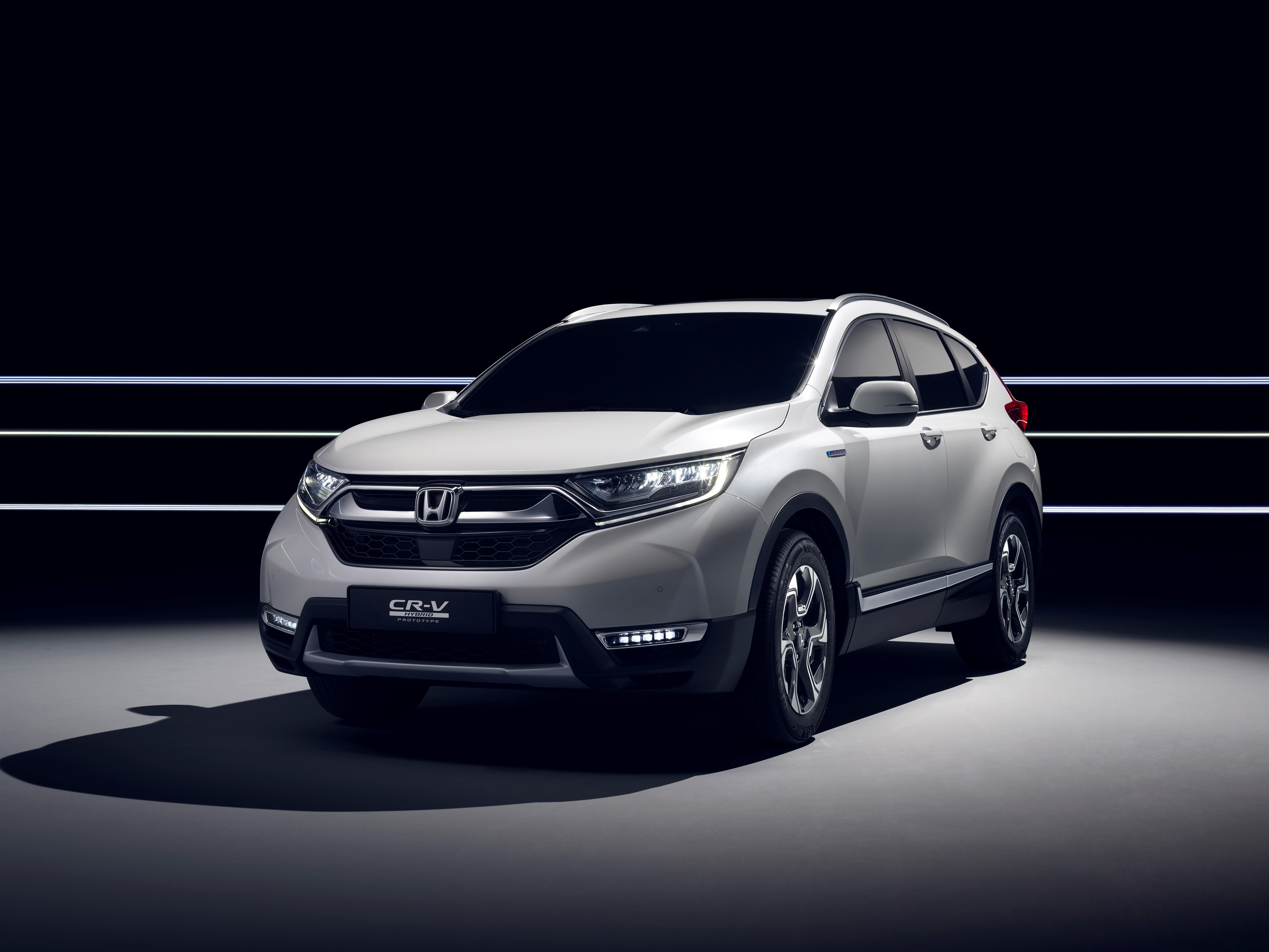 Honda will offer an electrified version of all of its new models launched in Europe from now on, the company announced at this year’s Frankfurt Motor Show. Honda CEO Takahiro Hachigo revealed the news on stage at Honda’s conference event at the auto show, and noted that while Honda wants to have electrified vehicle options account for two-thirds of all its new cars sales by 2030, it’s targeting 2025 for that same split in Europe because of stronger interest in that region.

Honda offering hybrid and fully electric cars on all new models going forward and Europe should help in terms of providing consumer choice. The Honda CR-V Hybrid, a prototype for which was introduced at the show, will be Honda’s first hybrid SUV on sale in Europe starting in 2018. Honda intends to add even more EV options throughout its lineup to come, including the Urban EV concept it also debuted at Frankfurt.

As part of its electric strategy it’s also introducing a new energy transfer system called the power Manager Concept that can reverse the flow of energy from a vehicle battery to the home to reduce dependence on the grid, and even sell power back to energy companies when it makes sense to do so. These will begin being installed in France first, during a pilot in the western part of the country with a target completion date of 2020.

Many automakers are going all-in on electrification plans, with announcements regarding target dates for when all vehicles in their lineup will have electric options. Honda hasn’t revealed a global target date for that yet, but this European announcement indicates it’s already planning in that direction. 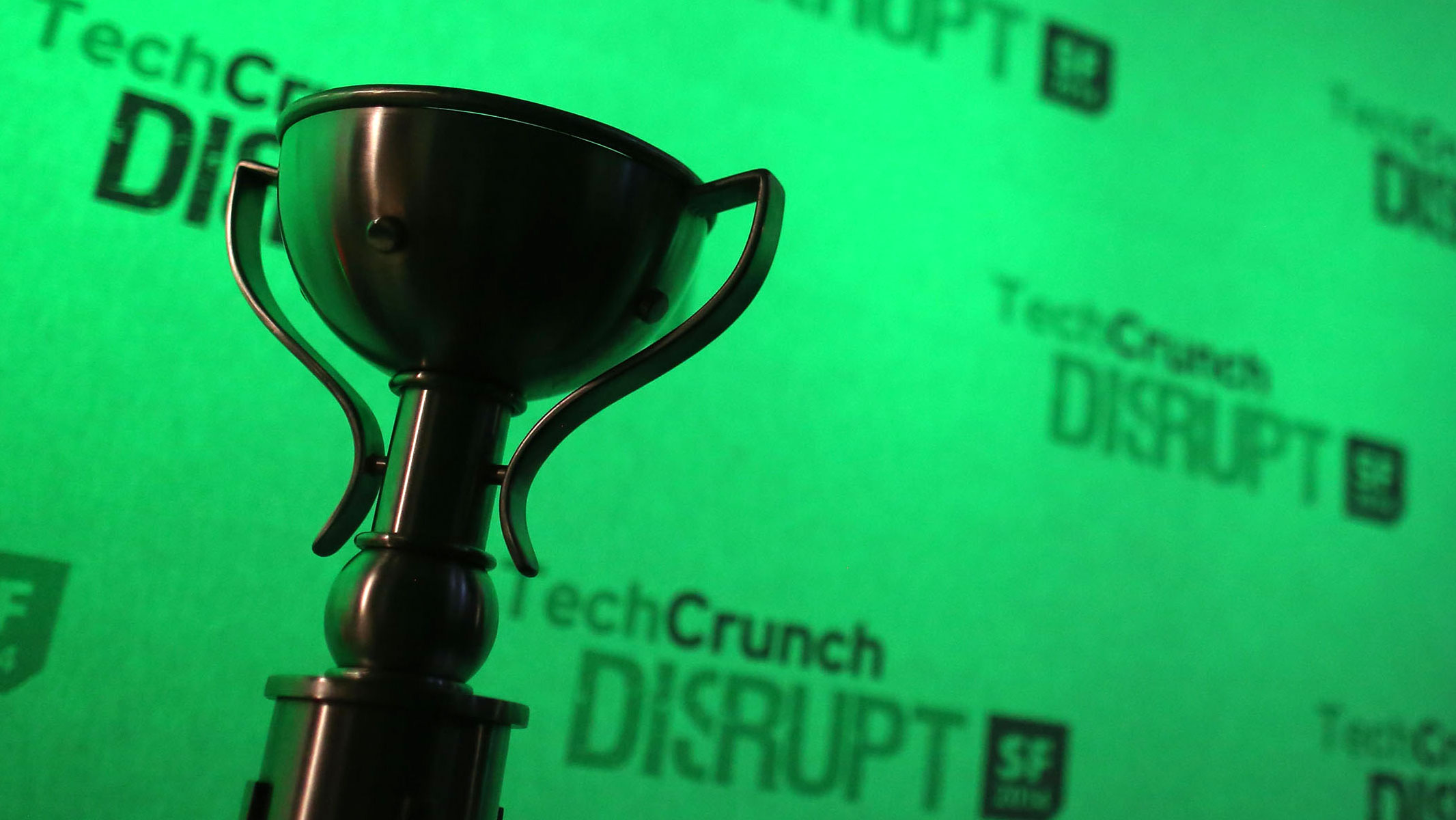 Meet the five finalists at the Disrupt Berlin Startup Battlefield 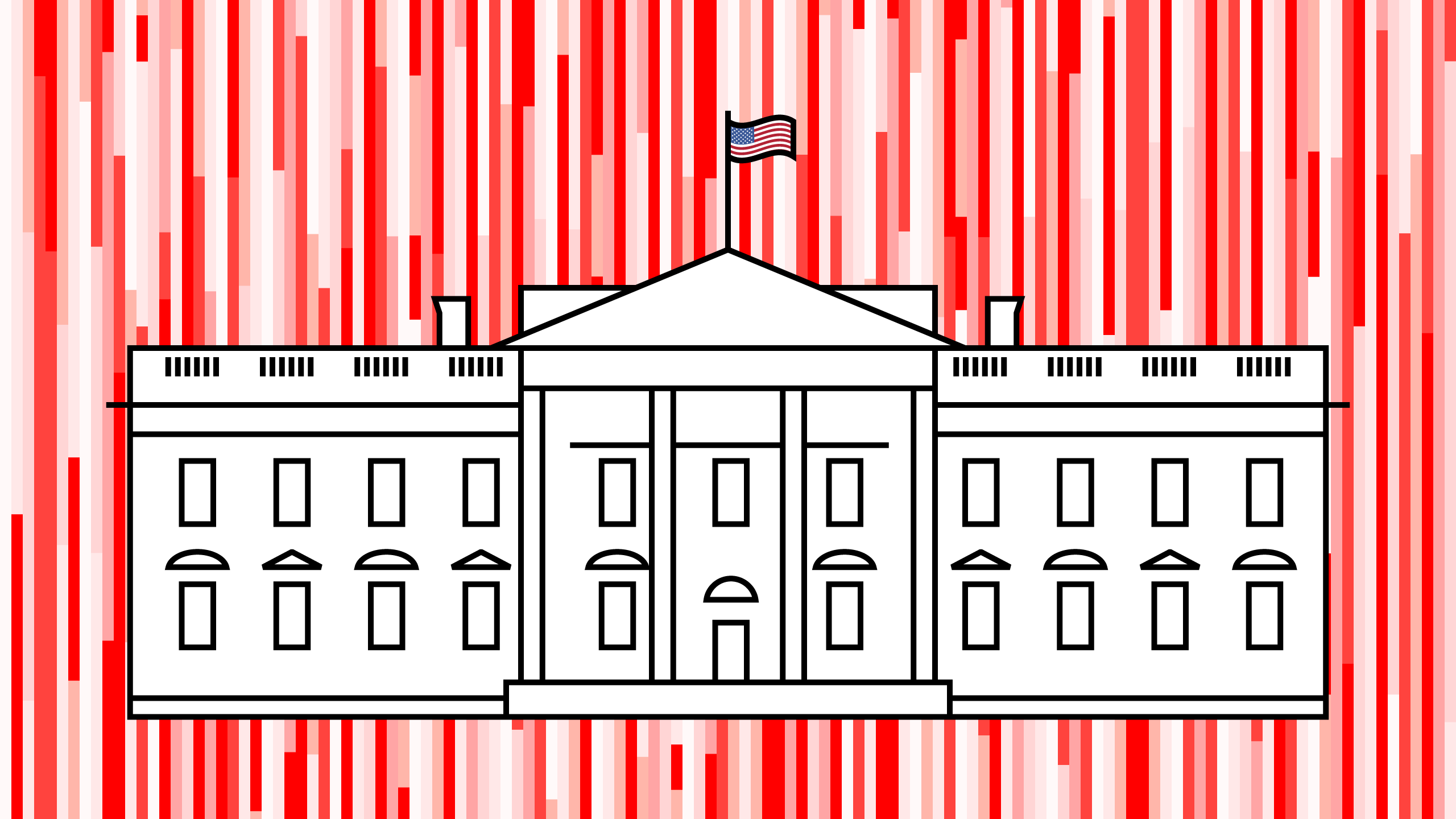 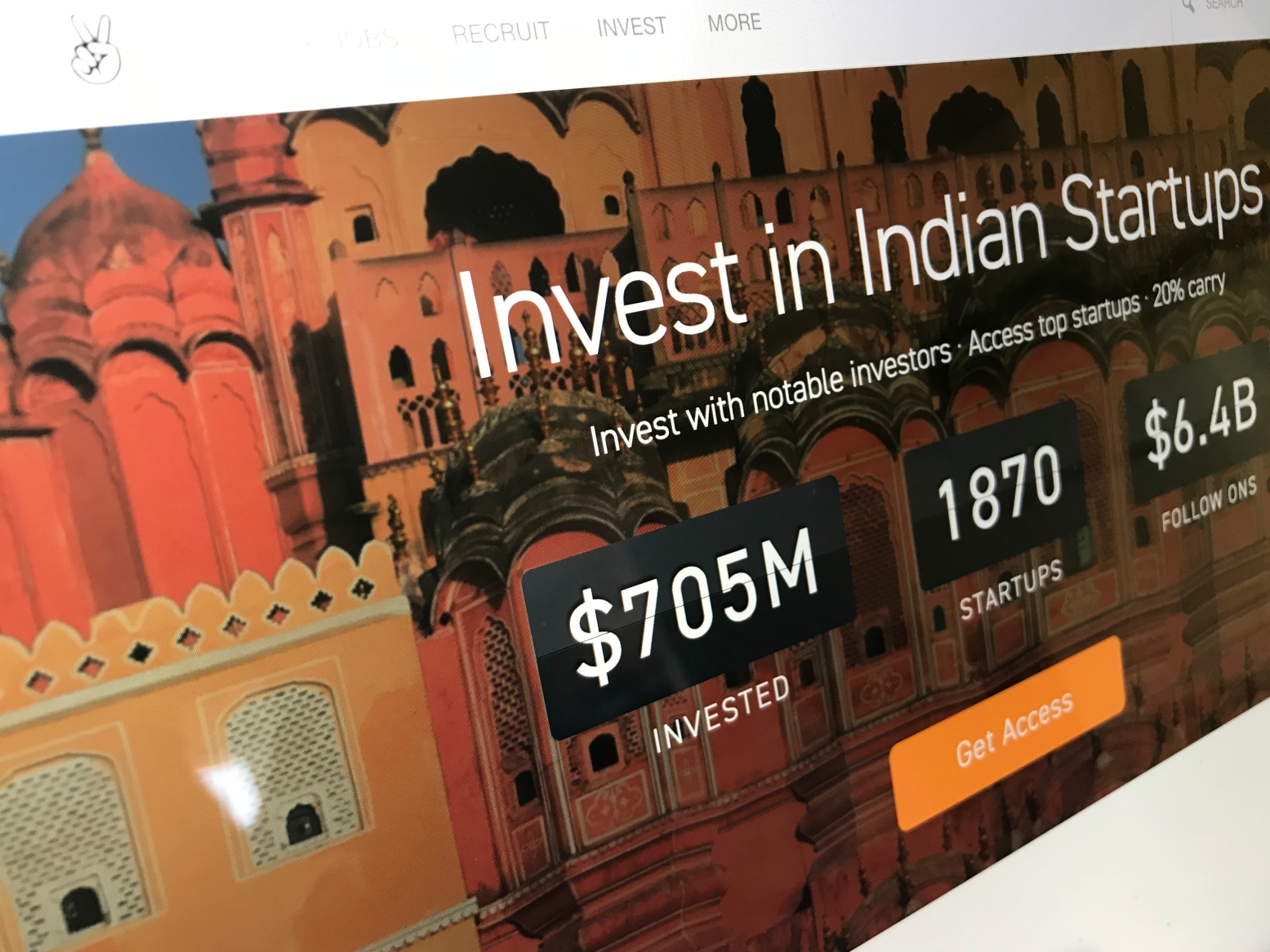