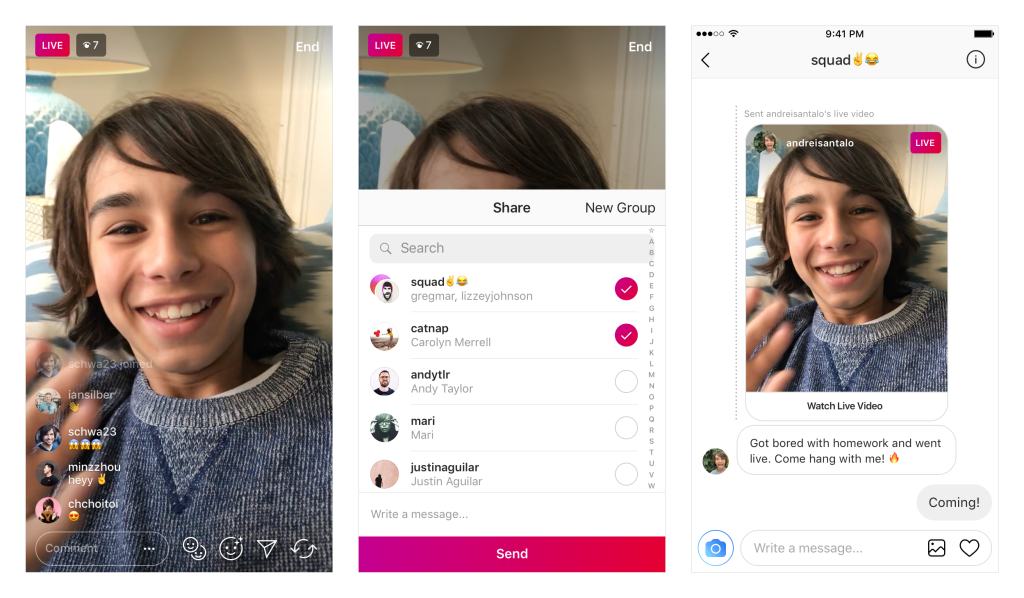 Instagram has been steadily beefing up its Direct Messaging feature in recent months, as it has begun to toy with the idea of spinning out messaging into its own, separate app. Among its more recent tweaks was last month’s added option for photo and video message replays, and earlier enhancements like support for web links and different photo orientations. Today, it’s rolling out another change – users can now privately send live videos over Direct Messaging.

This includes your own live video, the company says, or you can share a live video you’re currently watching with a friend or group of friends.

While the former option is largely a tweak on video chatting – a way to broadcast privately to friends – the latter seems to be more a challenger to a rising crop of “co-watching” and video chat apps.

For example, Google has Uptime, an experimental app for co-watching YouTube videos, launched out of its in-house incubator, Area 120. The idea here is that a group of friends can virtually “hang out” on their phones, while streaming, chatting and reacting to videos with emojis.

Others operating in this space include  Tumblr’s Cabana, Let’s Watch It, and iMessage app Fam, to name a few. Skype even said it was working on a feature like this.

The key idea here is that kids today don’t always spend time together in person, but they still “hang out” through their phones. Thanks to more powerful hardware and camera systems, they’re able to now do so through video.

In Instagram’s case, it’s not just about co-watching, but about doing so with live video. And this twist on the concept becomes merely a feature of its app – or perhaps even a feature in a standalone messenger app in the future – instead of the entirety of the user experience.

When you’re live on Instagram, you can take advantage of the new option by tapping the Direct icon at the bottom of the screen. The company notes that your self-recorded live videos can only be viewed by friends when you’re currently live. While live, viewers can comment and react, but if they arrive too late, they’ll only see a message that the video is over.

For live videos you want to co-watch with friends, the process is the same – you tap the Direct icon to share the video through messaging.

If you don’t want to participate, you can choose to disable live video sharing in Direct via your Stories settings, Instagram says. And if you have a Private account, you can only share live videos with your followers.

The live video sharing feature is rolling out now to Instagram on iOS and Android through a software update – you’ll need to download the latest version (ver. 26) of the app to use the feature. 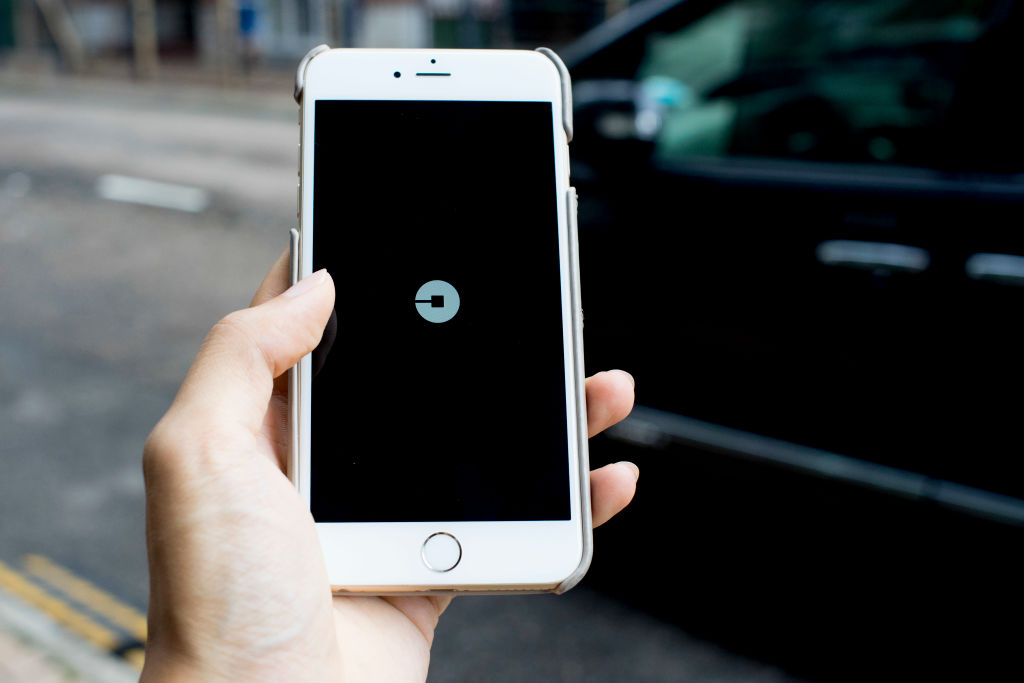 Uber is pulling out of Québec due to regulatory issues 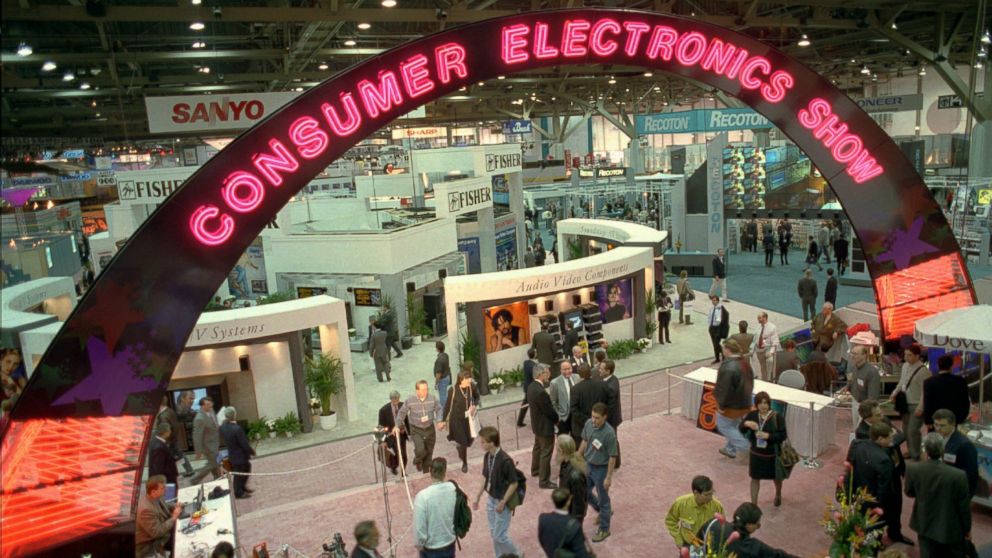