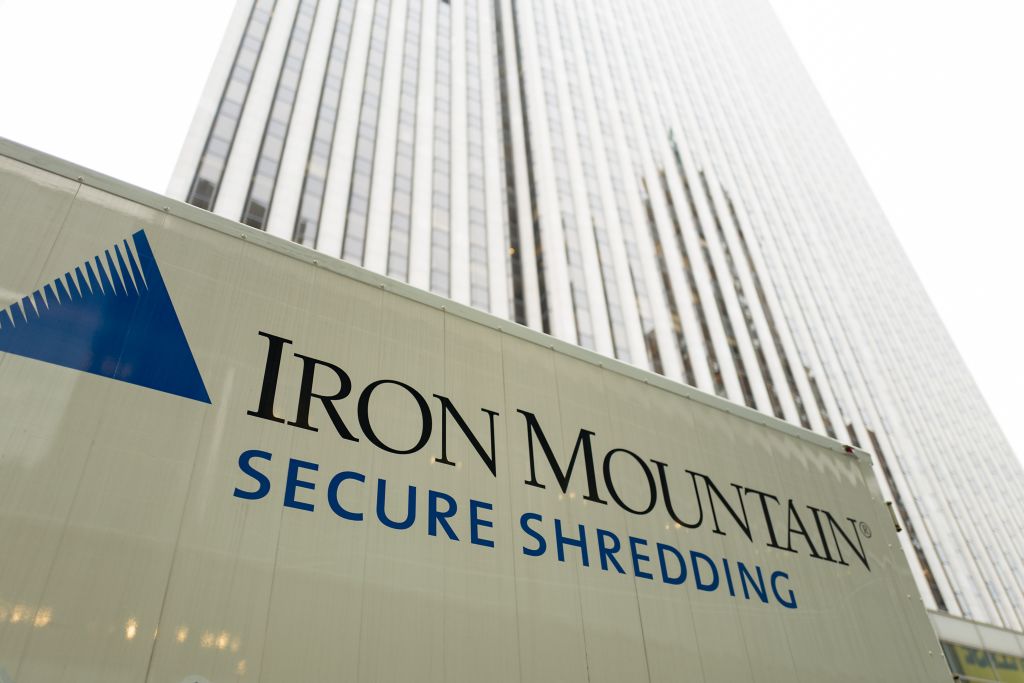 Iron Mountain announced today that it’s acquiring the US data center assets of IO Data Centers for a cool $1.3 billion — and the price tag could potentially go higher

With today’s purchase, Iron Mountain gets some serious assets including four state-of-the-art data centers in Phoenix and Scottsdale, Arizona, Edison, New Jersey and Columbus, Ohio. The four buildings in total encompass 728,000 square feet of data center real estate with 68 megawatts of capacity. Iron Mountain also reported there is room for expansion at the Arizona and New Jersey facilities with the potential for an additional 77 megawatts of capacity.

Iron Mountain, which has mostly been known for digital and physical records management, including storing and shredding of physical documents, has been quietly expanding its business this year to include physical data centers. In fact, today’s news follows the acquisition of the Fortrust data center in September and the previously announced acquisition of two Credit Suisse data centers in London and Singapore, which are expected to close next year.

Iron Mountain president and CEO William L. Meaney said purchase is part of a strategy to move beyond its core records management business into the increasingly lucrative co-location facility market. Instead of using a public cloud service, a company could rent out space in a co-location facility and run dedicated servers inside the facility. The building owner provides cooling, power, bandwidth, physical security and overall management of the building.

“We continue to experience strong demand and growth in our data center business with a focus on establishing a presence in the largest global markets for colocation and enterprise customers. Our strategy includes organic expansion within our existing footprint, greenfield development in the largest U.S. markets such as our newly opened campus in Northern Virginia, and targeted acquisitions of properties with customer profiles that closely mirror our own,” he said in a statement.

The transaction is expected to close next month and could potentially include up to $60 million of potential additional payments, according to the company. 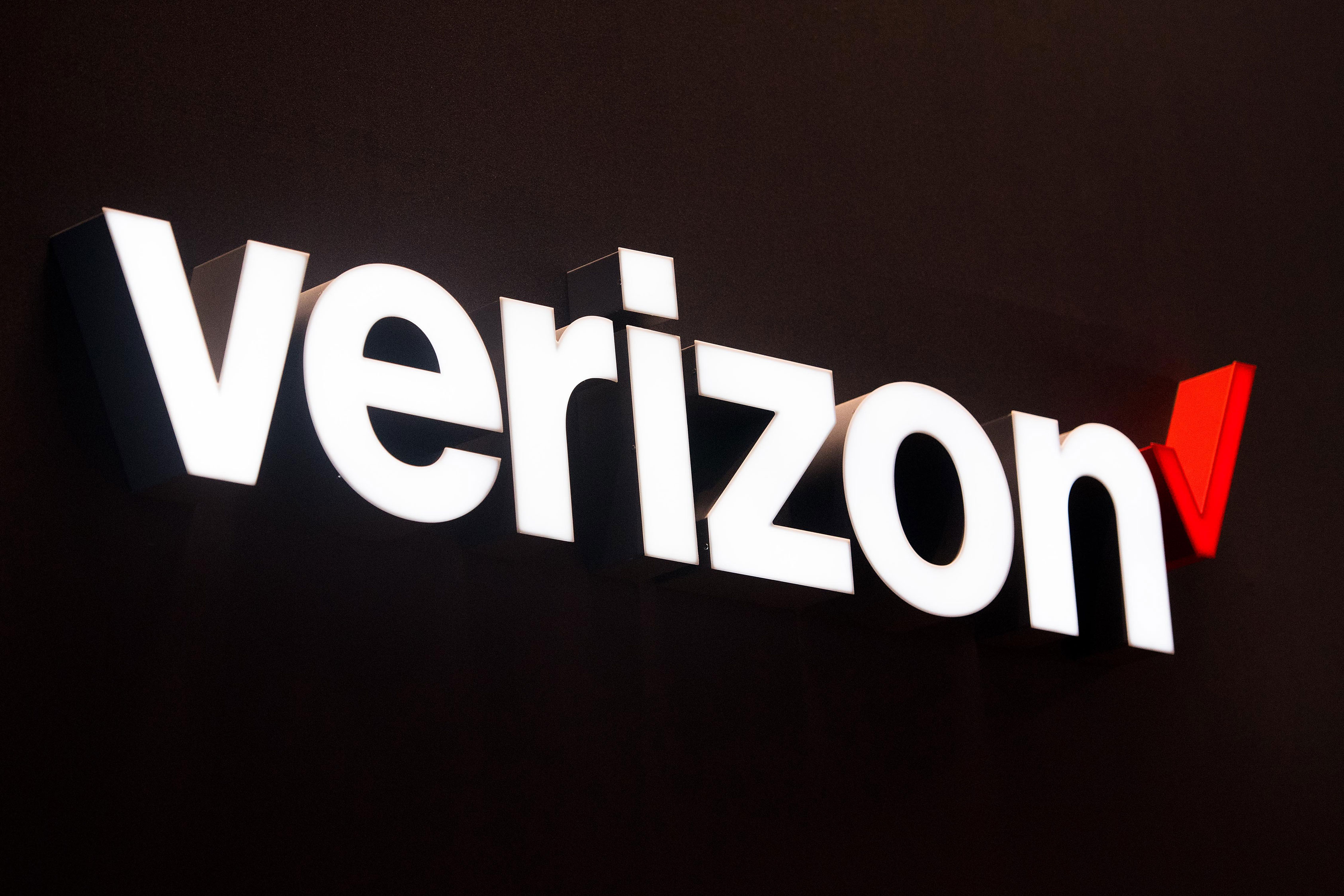 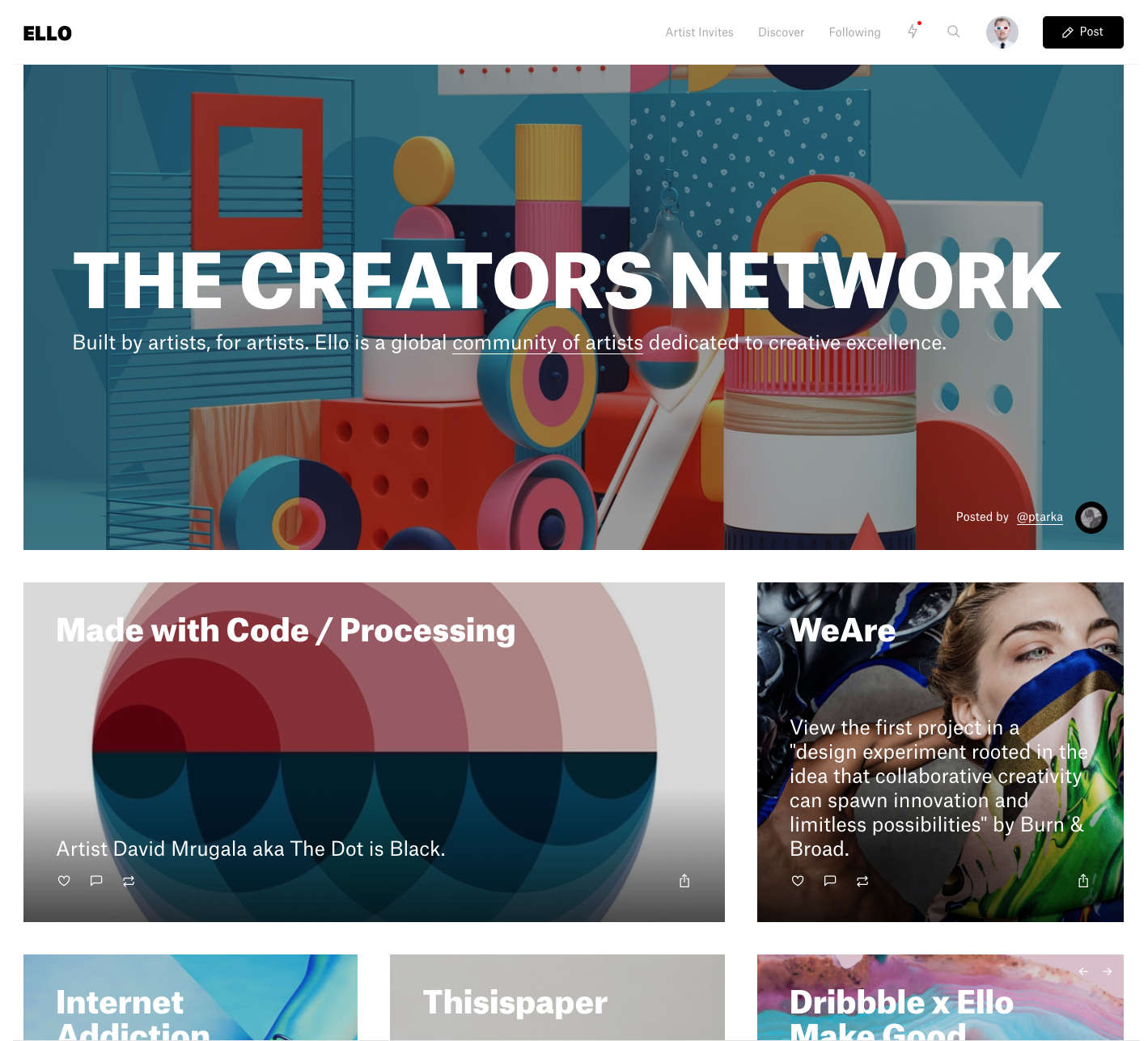