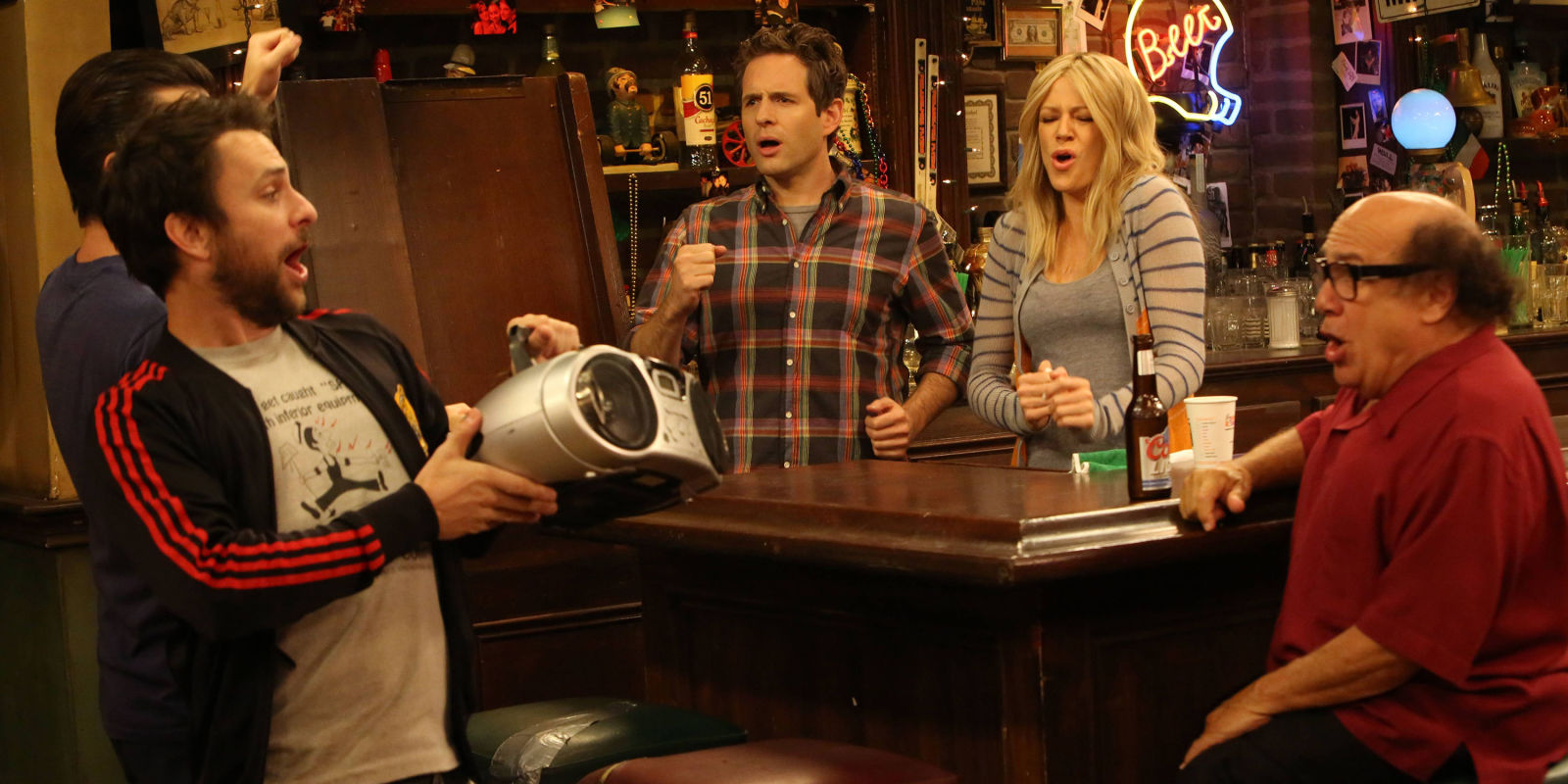 Catch up while you can — all 12 seasons of the popular FX show It’s Always Sunny in Philadelphia will no longer be available on Netflix after December 8th, according to Netflix Life.

The departure is due to the end of a licensing agreement with 20th Century Fox that, unfortunately, doesn’t look like it will be renewed.

Fox and FX shows have been slowly disappearing over time on the entertainment platform due to expiring agreements. This popular comedy is just the latest to get yanked.

Other loved shows under the Fox umbrella that have been removed from Netflix include Bob’s Burgers, Louie, Bones, Family Guy, the X-Files and certain seasons of Futurama as well.

Though other shows set for removal have been re-upped before. FX series American Horror Story is a good example of a show Netflix was able to secure for renewal right when its license with the platform was about to expire.

But let’s not get our hopes up as that is not the way it usually has gone in the past.

There is a silver lining here, of course. Mac, Dee, Charlie, Dennis and Frank will still be there for you on Hulu. The online network has picked up the show’s 12th season. 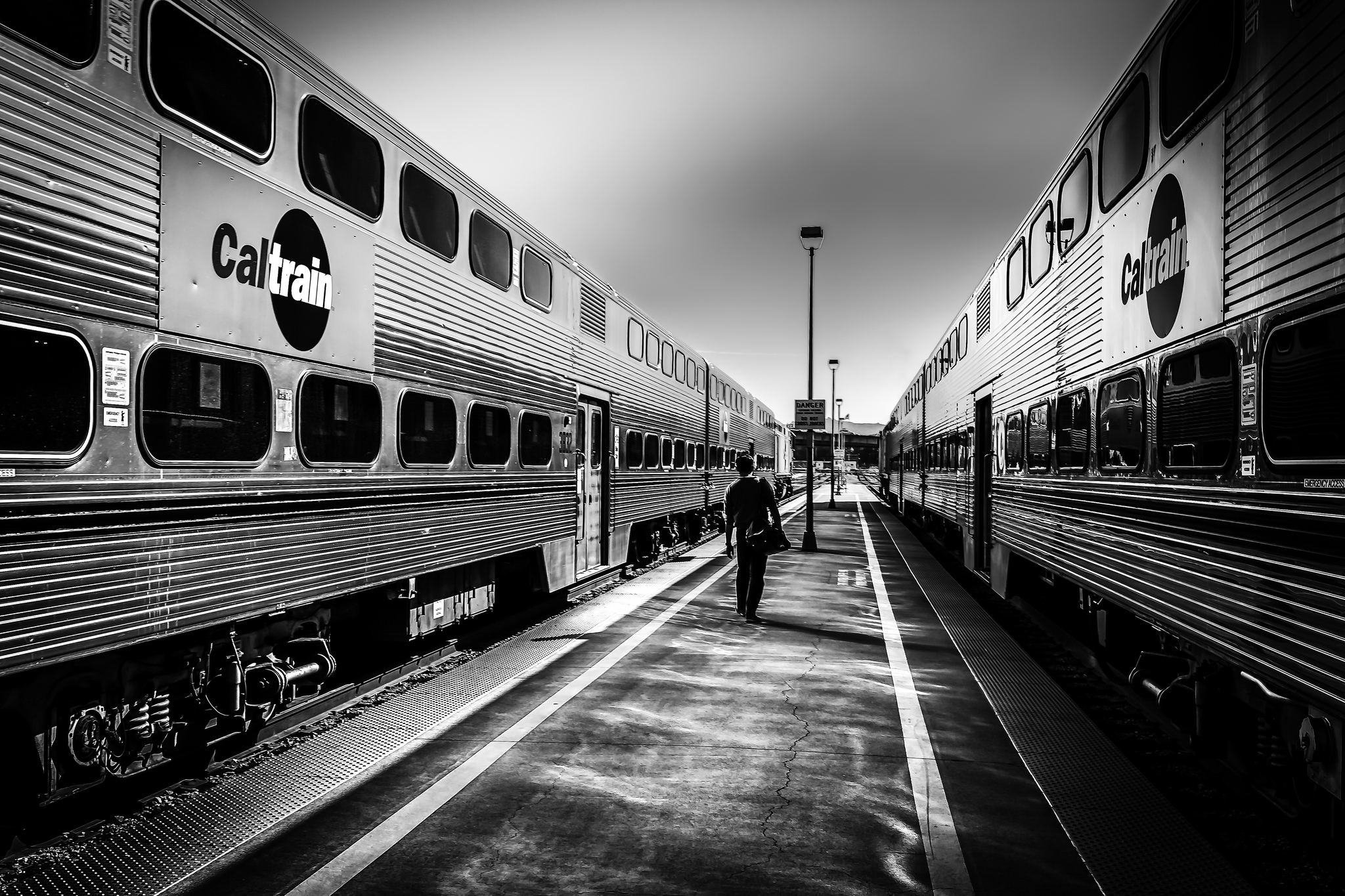 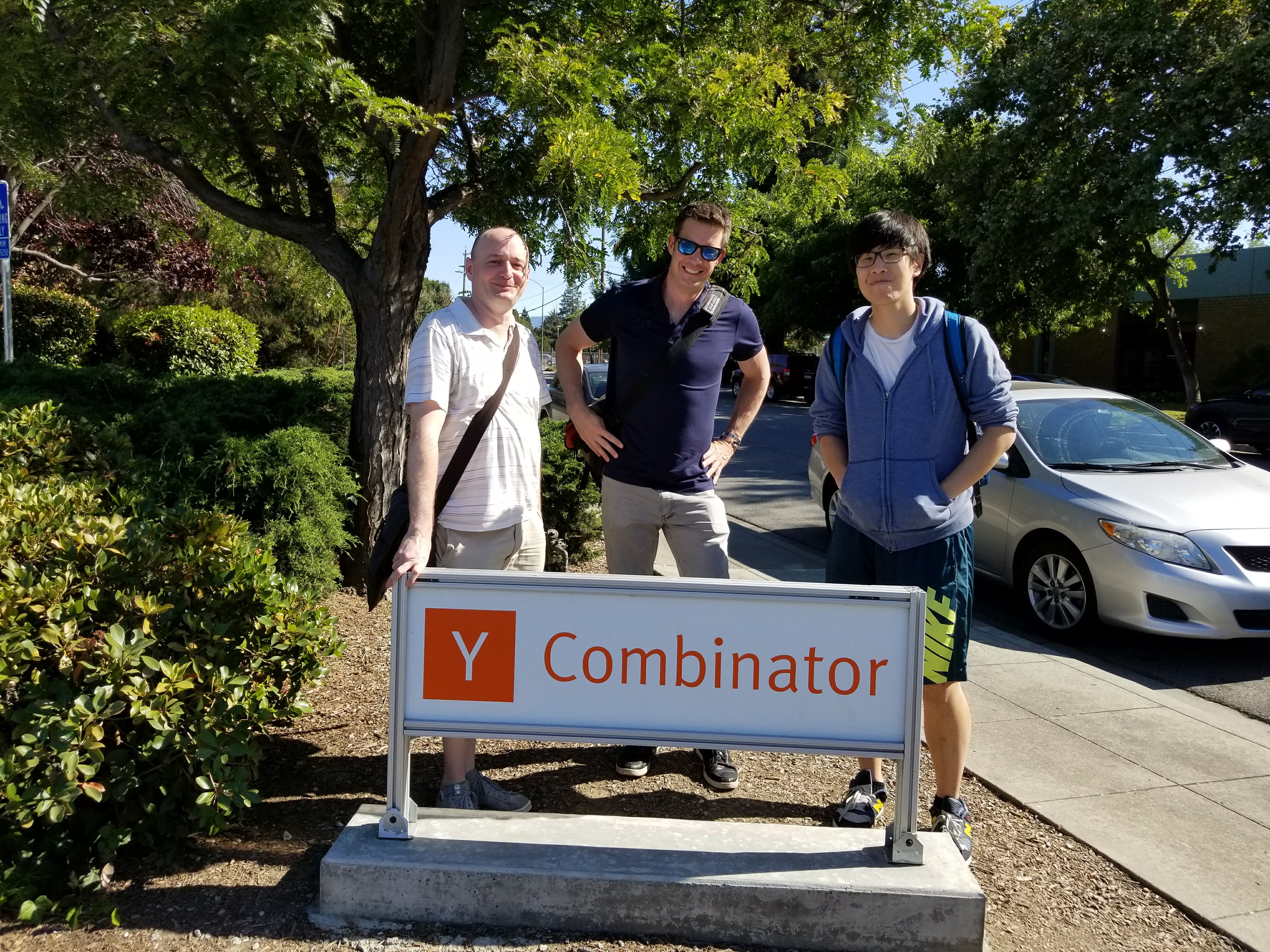