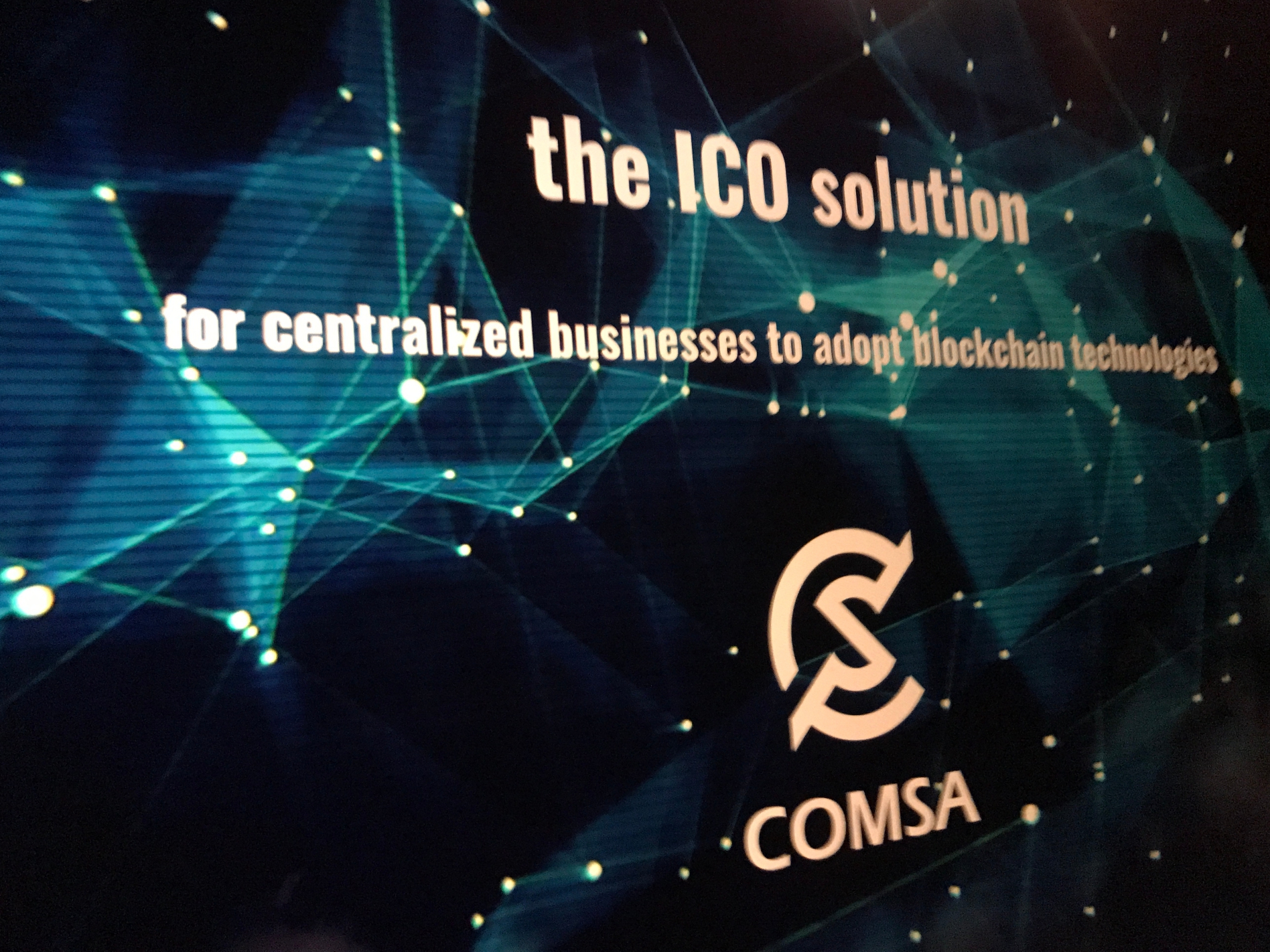 China banned ICOs this week and it is investigating platforms that facilitate them. Over in nearby Japan, one company is hatching an ambitious plan to offer a one-stop-service to let companies across the world take advantage of blockchain technology and IPOs. And all without violating financial regulations.

Tech Bureau currently helps companies with consultancy and a range of technical services, but it is preparing to introduce new platforms to cover nearly every aspect of the process of an ICO, also known as token sales, and chiefly that of raising capital.

The scope of ICO work will span developing a white paper (similar to a pre-IPO prospectus), to technical integrations, managing the sale process and even community management and marketing. On the technical side, it already operates its own “mijin” blockchain based on NEM protocol for developers for deployment and “Zaif” bitcoin exchange where coins are sold, so the final piece is facilitating the token sale itself.

The company this week announced that it has raised $15 million from Japan’s largest VC firm JAFCO to kickstart it plans. It previous raised $10 million. The money will be used to put the first building blocks in place, including hiring talent and opening at least four offices worldwide, to develop Japan’s first ICO platform, COMSA, and take advantage of the interest in bitcoin in the country and a boom in crypto currency funding that has already passed $1.7 billion this year.

COMSA will take a different approach to platforms like ICOage and ICO.info in China. The Chinese services were ideal for buyers, offering a one-stop solution to buying into ICOs, and companies selling tokens, since they could almost guarantee that a chunk of the token sale would come from China. With COMSA, Tech Bureau wants to be more selective and tie the sale process into its other services.

“We help implement token/blockchain tech to businesses in a way that businesses can add value to the tokens they issue,” CEO Takao Asayama told TechCrunch. “We will be a catalyst or I would say a conduit between the decentralized public blockchain world and the centralized, legit and working businesses.”

Asayama told TechCrunch that the platform could host 20-30 token sales before the end of next year, all of which will be with “legit and working businesses.” Four are slated to come this year, with crowdfunding site Campfire and public-listed Premium Water Holdings set to go first.

The first step of the process seems Tech Bureau help companies wanting to hold ICOs analyze how they can implement blockchain technology into their business, a critical factor that is often overlooked by the fact that companies can raise considerable amounts by token sales. A genuine integration is one factor that would be used to judge whether a token sale is legitimate, or not. Another — and the big crypto question, being asked by the SEC and other regulators worldwide — is whether the token on offer falls under securities law.

On that subject, Japan has been fairly accommodating to bitcoin as an asset — it is accepted fairly widely by retailers — but, like most other countries, its position on ICOs is less clear, particularly if and when tokens fall under securities laws.

That doesn’t concern Tech Bureau, because the company does extensive diligence and already provides advice around whether a token sale structure might fall under the jurisdiction of financial regulators.

“As long as you handle only non-security tokens, it is ok,” explained Asayama. “Once it circulates in the market, it becomes virtual currency. We help implement token/blockchain tech to businesses that way they can add value to the tokens they issue.”

The plan is to take the model global — in terms of both token issuers and token buyers — and already 50 percent of inbound interest for ICO companies is from outside of Japan, Asayama said. Given the international scope, some level of risk management will be implemented with users. Those based in China, for one, are likely to be excluded from the COSMA platform.

While the platform is still being developed, Tech Bureau has already attracted 150,000 registered users who, once it is online, will be able to invest in ICOs hosted on COSMA. One key component to attracting that audience is COSMA’s own ICO.

Yes, of course the platform that will host ICOs is running its own ICO first!

Asayama said that the VC cash will go towards constructing the business, and hiring, but its own ICO will fund the development of the COSMA platform and other blockchain-based services that for integration

The plan is to raise $60 million via an initial $10 million pre-sale to major investors and then a $50 million sale to registered COSMA users. Asayama said more details would be released later this month. The token sale itself will run from October 2 to November 6, according to details on the dedicated website.

Token ownership will include a number of benefits, including decisive votes on potential COSMA projects.

“If there are some challenging businesses coming along with certain risk, we can take community vote, based on the number of our tokens they own. The community can decide if they want that business to go ICO or not,” Asayama explained.

Experts have warned that China’s ICO ban could allow other global markets to take the lead on token sales, and it looks like that’s exactly the objective here.

“With a foresighted approach, Japan appears to be taking the lead in managing the growth of the cryptocurrency industry. Major venture capital companies are pouring in money, and the industry is well on its way to becoming a major economic force,” said Lon Wong, President of the NEM.io Foundation which has collaborated with Tech Bureau. 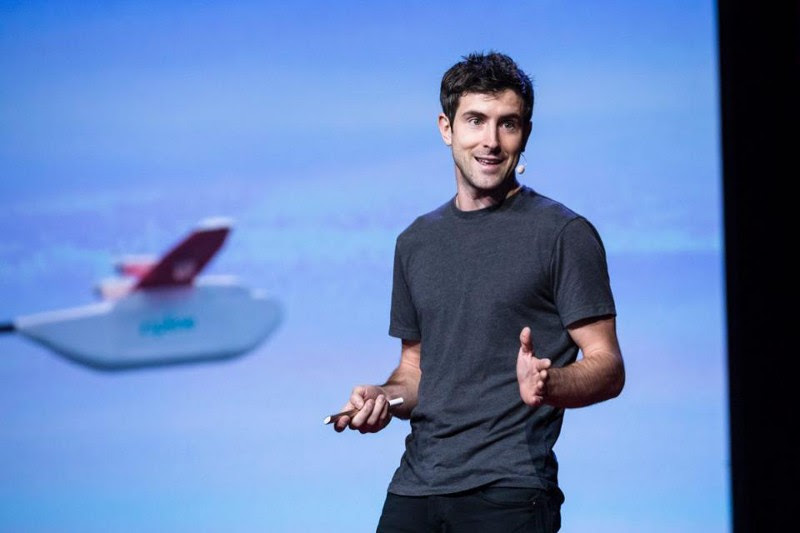 Using drones to build the ambulance fleet of the future 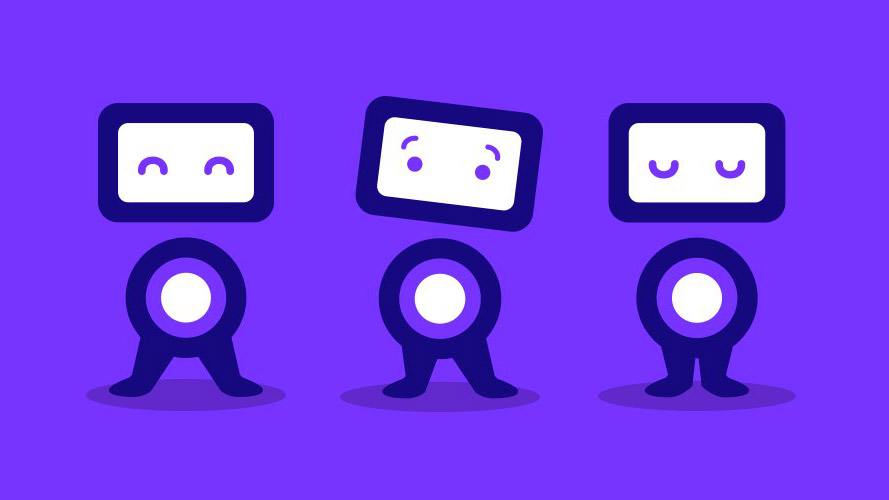 Prowler.io nabs $13M for its new approach to decision making in AI