It may not be to everyone’s taste, but this is just one of 300 weird and wonderful flavours flying off the shelves in Japan, which has become the world’s biggest market for the four-fingered snack.

In true Japanese style, human workers are a rare sight at one KitKat factory in Kasumigaura, around 100km east of Tokyo.

Instead, dozens of robots manufacture four million bars a day at breakneck speed, from mixing the chocolate paste to wrapping them ready for sale.

KitKats have been around in Britain since 1935 and only arrived in Japan in 1973. But the Japanese market has a crucial unique selling point — a huge variety of different flavours.

It all started with a strawberry flavoured KitKat in 2000 and the range expanded quickly — from flavours aimed at local taste buds such as sake, green tea and wasabi — to more exotic combinations like melon and mascarpone.

Access to KitKat factories is strictly limited and photos are kept to a minimum in a bid to preserve the secrets of the recipe.

And it appears to be a recipe for success. Without publishing an exact turnover figure for Japan, KitKat manufacturer Nestle says sales have grown 50 per cent in the country since 2010, making it the biggest market ahead of Britain — although second-biggest in terms of volume.

And in a sign of the success, a new production site was opened only last month in the western region of Kobe.

Why such success in Japan? One reason, according to Cedric Lacroix, managing executive officer of Nestle Japan’s confectionery business, is that Japanese consumers appreciate the variety of flavours on offer.

The chocolate market in Japan is really driven by innovation, said Lacroix. “One third of the products is renewed every year.

“Consumers want to see new things, taste new products, even if they always end up buying their favourite flavour.”

Twenty or so new versions of KitKat are unleashed on the Japanese market every year, after months of refining the flavour.

The company also plays on the superstitious nature of the Japanese public.

“KitKat has become a sort of good-luck charm to which the Japanese have become emotionally attached,” said Lacroix.

The name reminds people of the Japanese phrase “kitto katsu”, meaning “sure to win”. It has therefore become common to hand them to friends before an exam or an important event.

To profit from this, KitKat offers customers the chance to have their chocolate elaborately gift-wrapped, get special flavours made and even have messages engraved on the bars.

Beyond the local market, the snack is increasingly targeting tourists in a country that aims to have 40 million foreign visitors in 2020 when Tokyo hosts the Olympics, four times as many as in 2013.

Travellers are increasingly returning home with bags filled with some of the more outlandish “made in Japan” KitKat flavours. 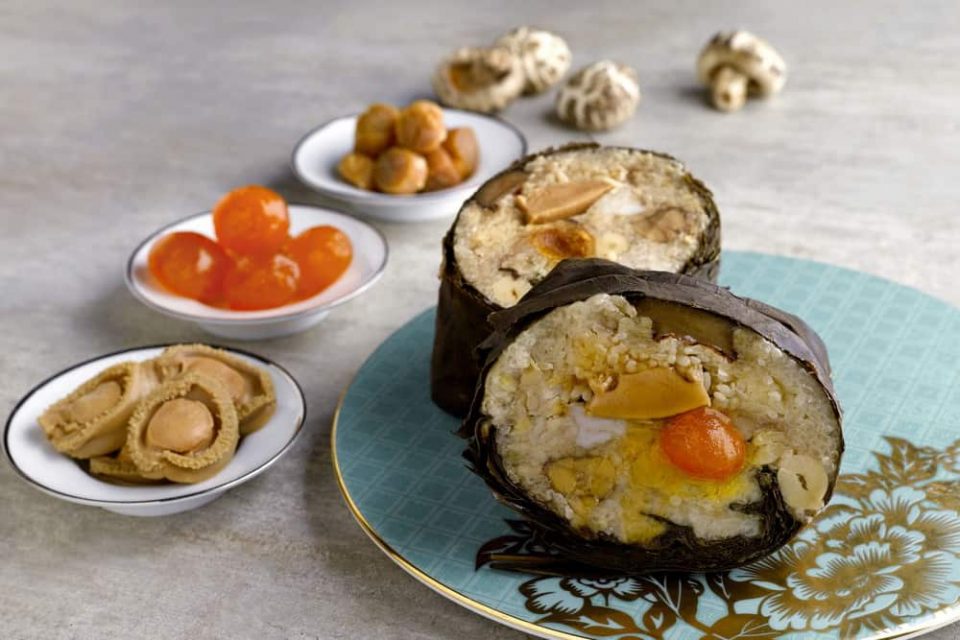 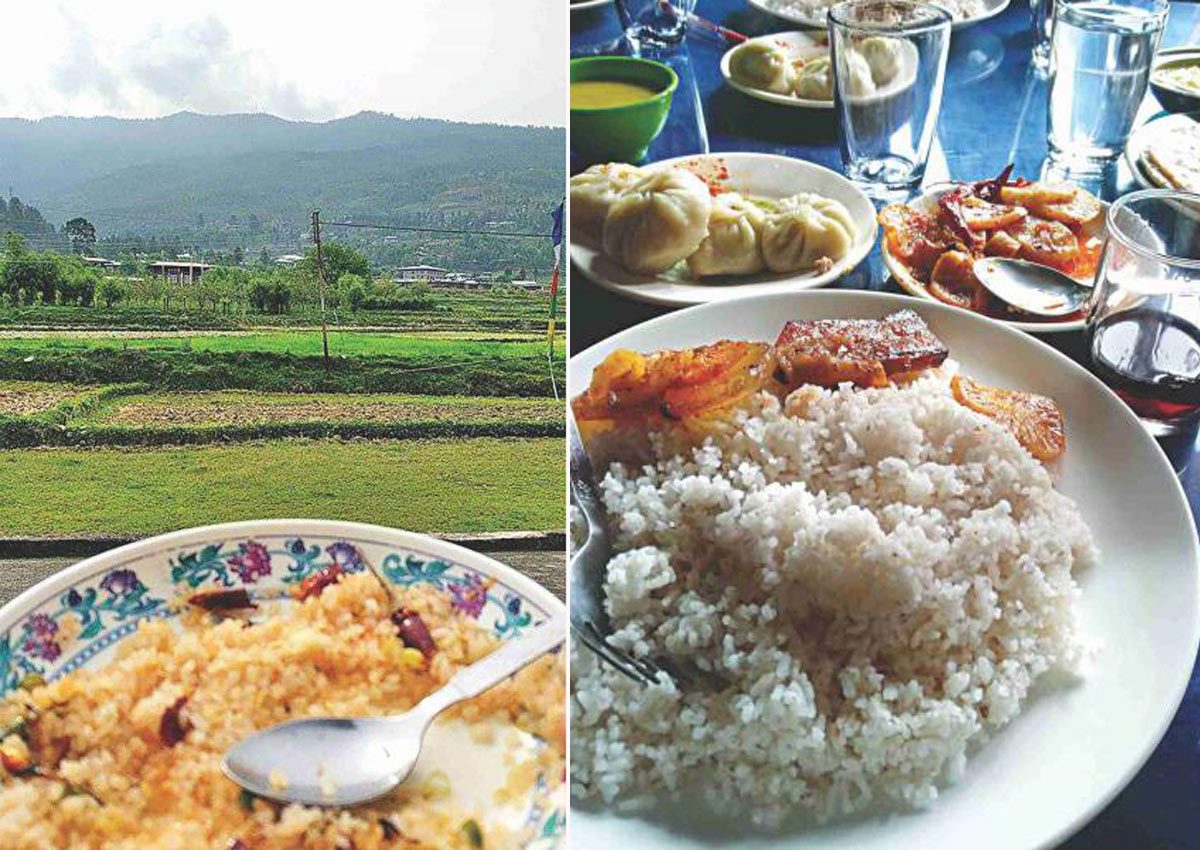 What I discovered when I ate my way through Bhutan 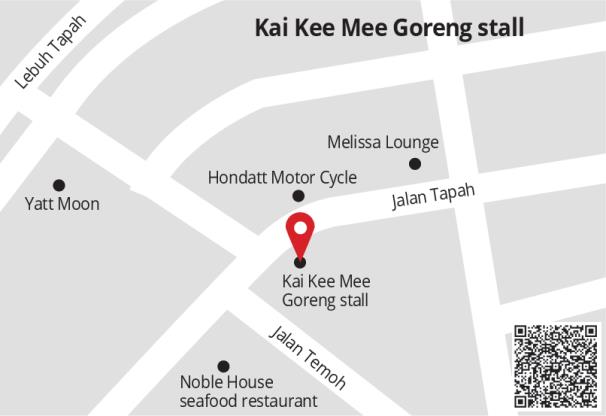 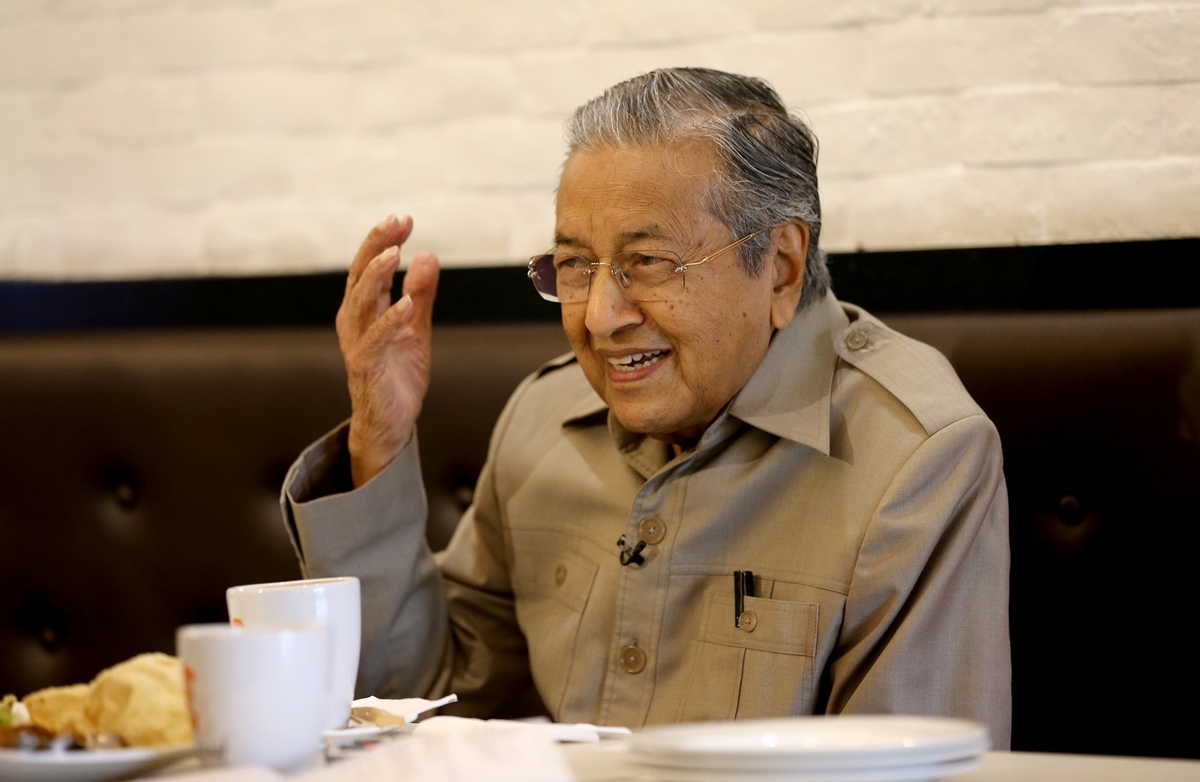