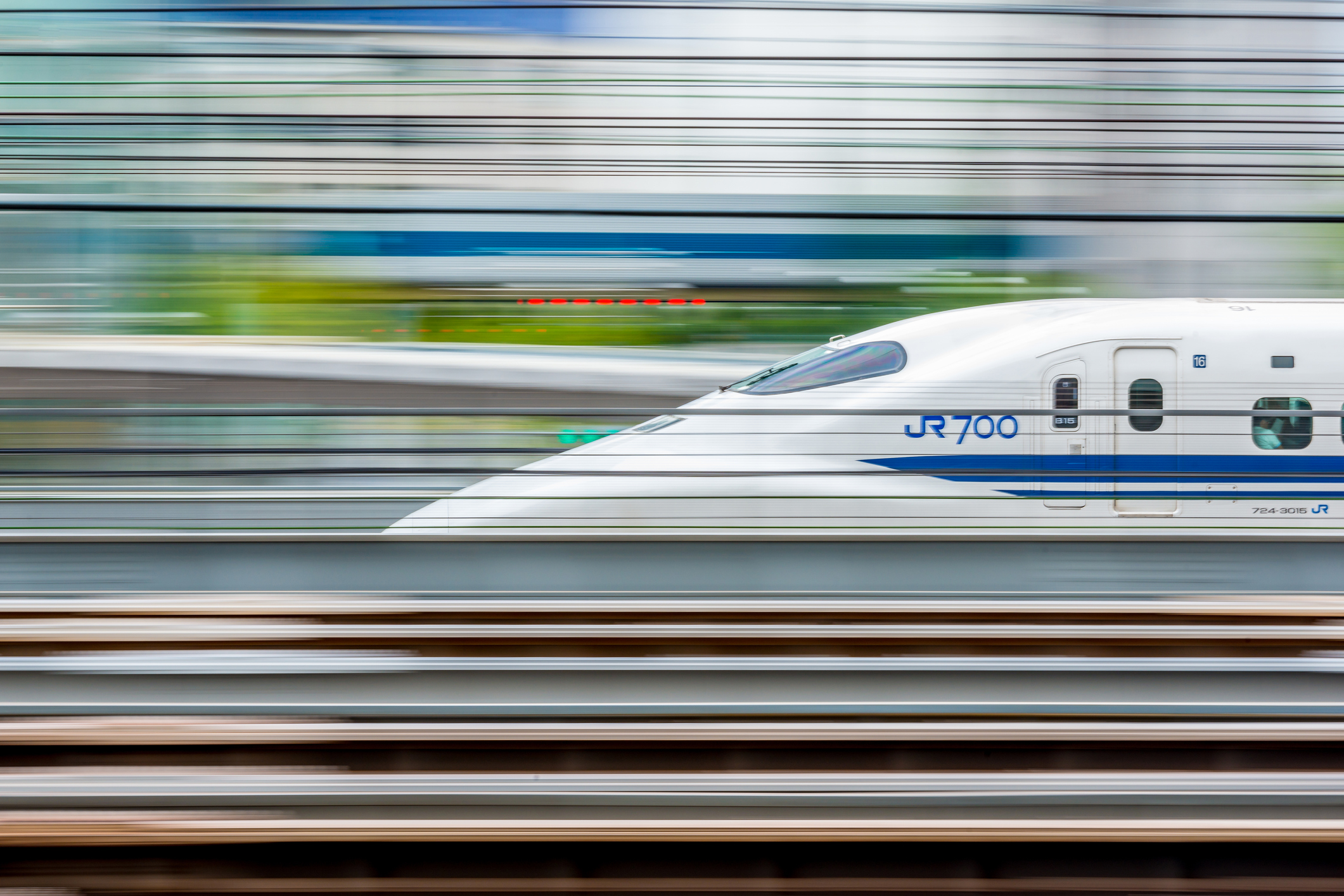 Like a train gaining speed as it leaves the station, the Cloud Native Computing Foundation is quickly gathering momentum, attracting some of the biggest names in tech. In the last month and a half alone AWS, Oracle, Microsoft, VMware and Pivotal have all joined.

It’s not every day you see this group of companies agree on anything, but as Kubernetes has developed into an essential industry tool, each of these companies sees it as a necessity to join the CNCF and support its mission. This is partly driven by customer demand and partly by the desire to simply have a say in how Kubernetes and other related cloud-native technologies are developed.

For those of you who might not be familiar with this organization, it is the part of the Linux Foundation that houses Kubernetes, the open source project originally developed at Google. Kubernetes acts as the orchestration layer for containerized programs. Containers offer a way to distribute software in discrete pieces, rather than as one large monolithic program as in the past.

As we see companies moving to the public clouds [like AWS, Azure and GCP] or running applications in the private cloud [on prem], they are running the same technology across both,” he explained. Kubernetes gives them a tool to manage those applications in a consistent way, regardless of where they live.

This has created an incredible velocity around it as the orchestration or operations layer for companies launching their cloud native apps in containers. And as that has happened, the largest companies are seeing this just like everyone else — and jumping on board at CNCF.

While it might seem that these companies have decided to come together around Kubernetes, Kohn says that it’s not necessarily that simple. There is a business purpose for adopting the container orchestration tool and joining CNCF. “It’s not that all of these companies have decided to hold hands [and sing Kumbaya], or that they are not competing for the same customers, but they recognize that trying to compete in container orchestration doesn’t have a lot of value,” Kohn said.

That’s because Kubernetes has emerged as the de facto standard around container orchestration, and these companies have decided to compete up and down the stack offering services that can enhance the container management experience, Kohn explained. This a clear acknowledgement by some of the biggest names in the industry that this problem has been solved and it makes little sense to try and reinvent the wheel. 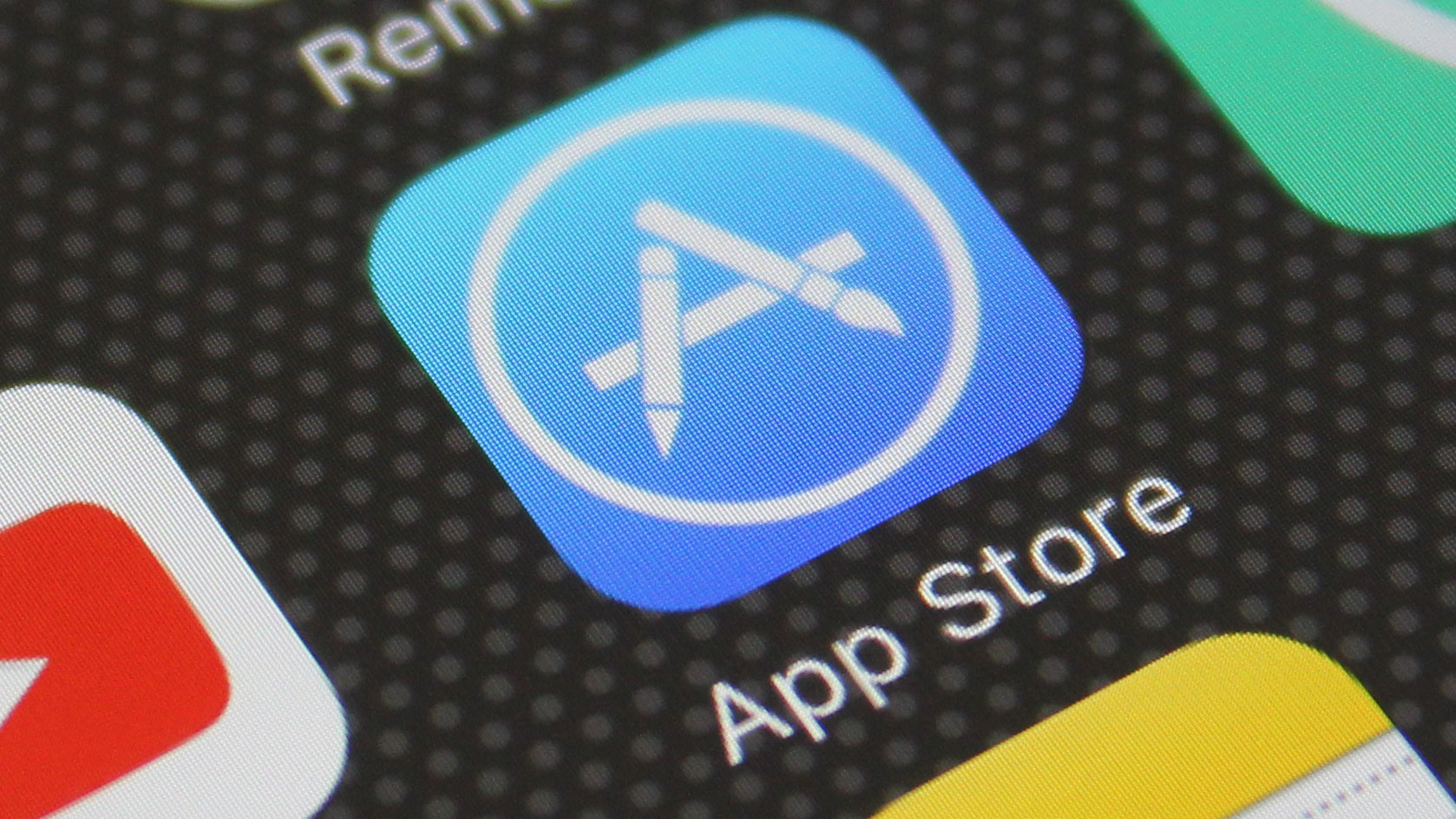 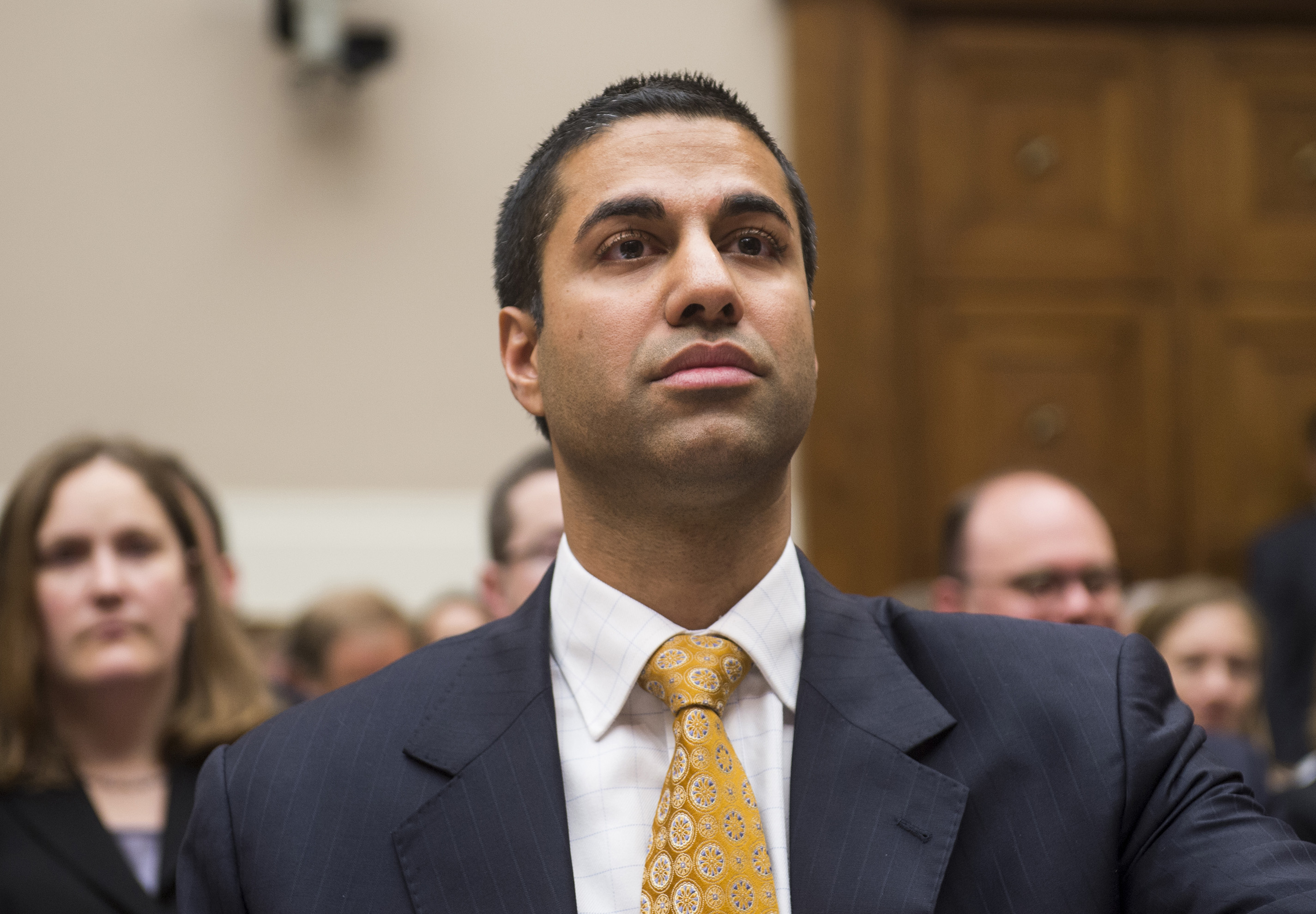 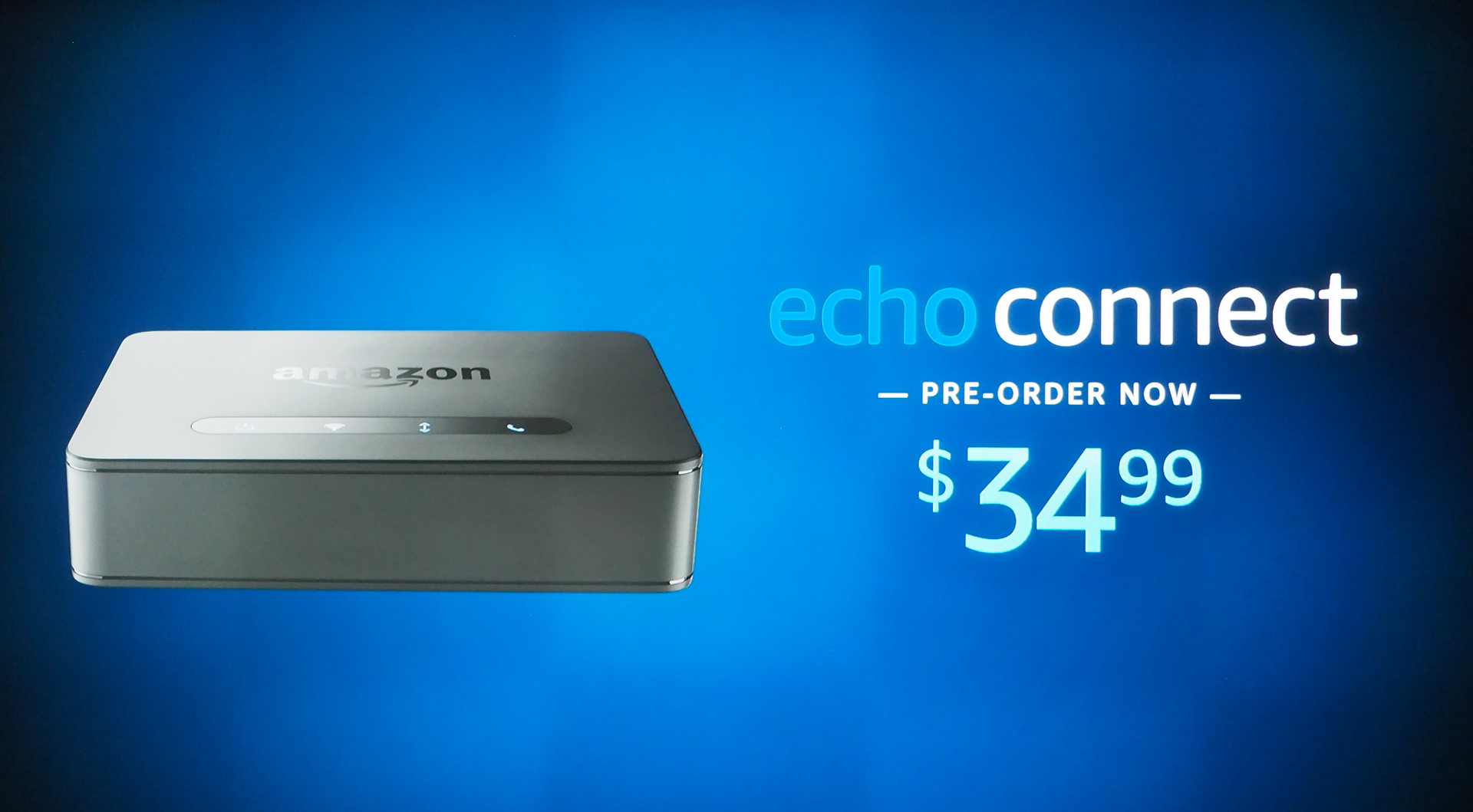 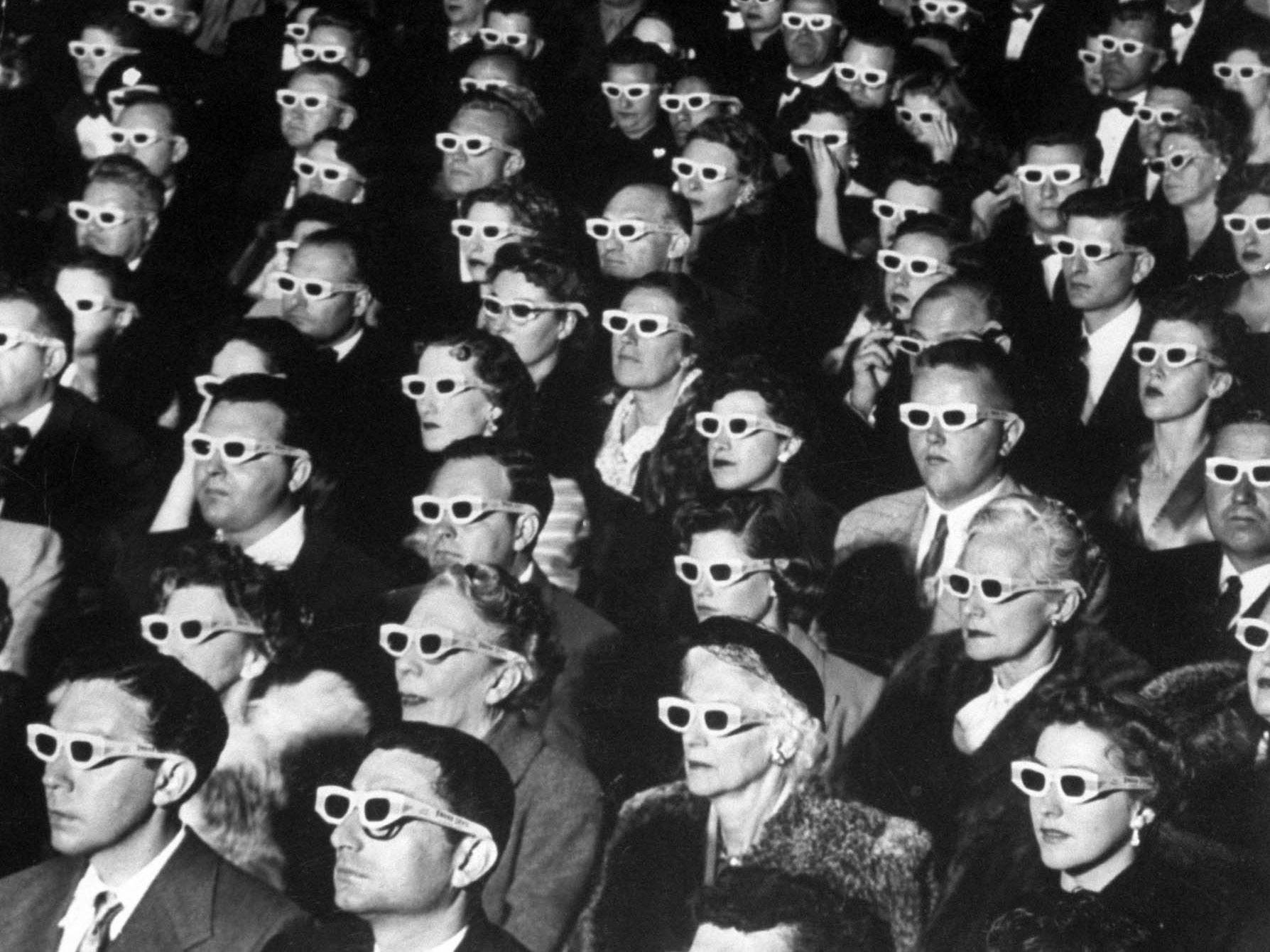