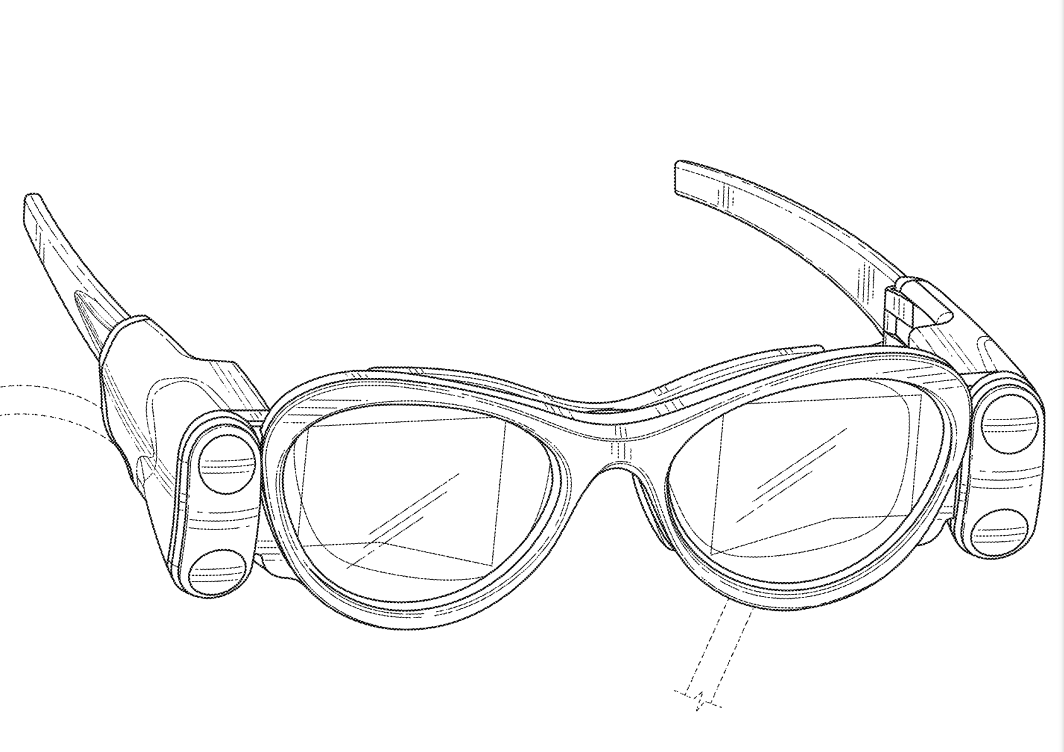 Magic Leap, an AR company best known for raising money, still owes consumers a product, or at least the hint of one. Thanks to a newly-released patent filing, we now have a new look at an old prototype that could be a guiding force for the direction of the $4.5 billion startup’s product design.

The design, which credits Magic Leap’s design head Gary Natsume as the inventor, isn’t quite delivering the sexiness of a pair of sunglasses but it showcases a design much more svelte than what’s been shown by Microsoft with HoloLens.

The reason Magic Leap can fit so much in such a small package is because they aren’t fitting everything in a small package, the cables you see dangling from the side are not an extra fratty pair of Croakeys, but are instead leading to external belt-worn compute and battery units. The glasses themselves will reportedly only house the display and tracking sensor technologies.

With how much the company’s approach to display technologies has reportedly been evolving, the likelihood that a patent filed in 2015 would match up exactly with current designs is small. To boot, a Magic Leap spokesperson told Business Insider that these glasses are indeed not the company’s Magic Leap One glasses. So there’s that.

What differentiates this design most from other products from startups like ODG and Daqri are the sheer number of cameras there appear to be in this prototype. The drawings indicate the glasses have a pair of large camera sensors on both sides of the lenses. Additionally, a sources told BI that current prototypes of the glasses also have a depth camera in the center between the lenses, but have only a single pair of cameras.

Some AR platforms have been getting a lot better at delivering environment tracking with single cameras when used in collaboration with some motion sensors . This VIO (visual inertial odometry) technology is the stuff Apple’s ARKit and Google’s ARCore are soon going to be used to deliver smartphone AR to phones.

Magic Leap’s product is likely aiming to produce a 3D mesh of a user’s surroundings so that a user can get a more seamless experience that goes beyond flat surfaces like a tabletop or floor which currently requires some dedicated hardware beyond the single camera setups. 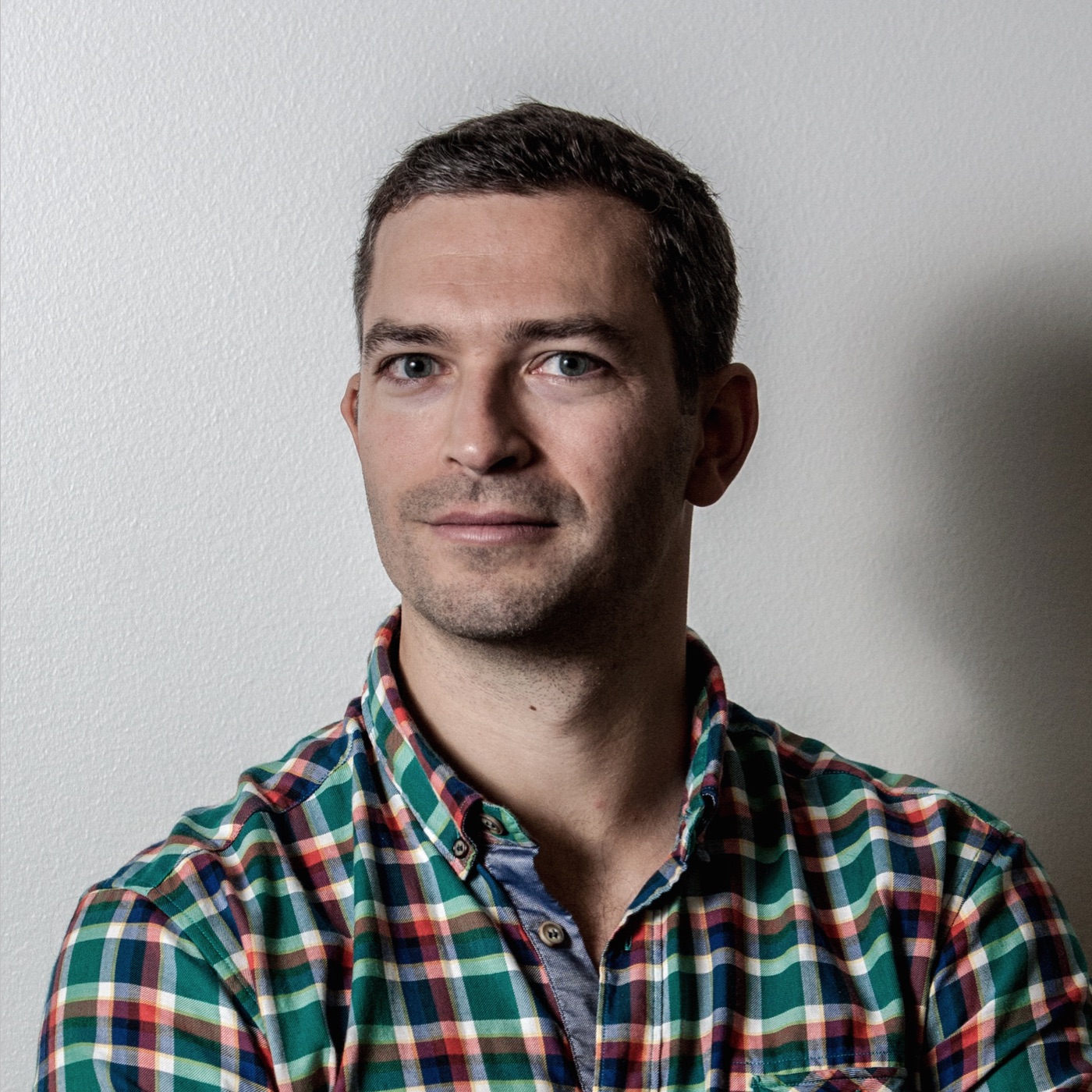 Aaron Patzer, founder of Mint, has unfinished business with AI 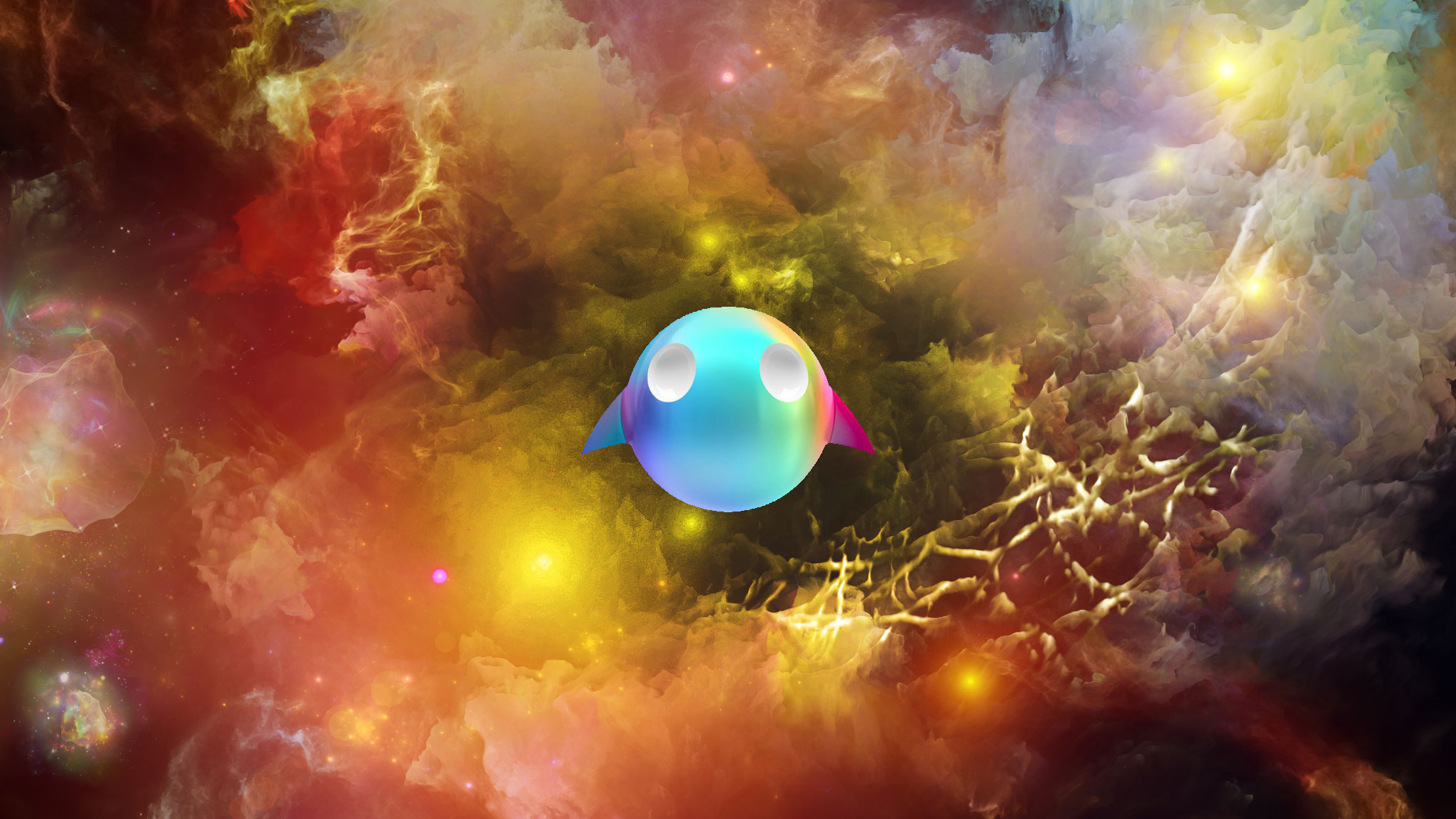