The chief executive of McDonald’s Korea on Thursday sent out an official statement expressing regret over panic caused by suspected links between health dangers and McDonald’s burgers.

“I deeply regret that customers who visited our restaurants may have experienced any related illness,” McDonald’s Korea Managing Director Melanie Joh said in the statement.

This is the first time that the company’s leadership has officially expressed regret over the issue.

“Working with our entire system, suppliers and independent experts, we have identified a series of actions we plan to undertake, over time, to enhance and reinforce our food safety procedures.”

The statement comes after public outcry over several incidents at McDonald’s Korea.

The company has been sued by a mother who believes her 4-year-old daughter contracted hemolytic uremic syndrome, an acute liver disorder, after consuming an undercooked Happy Meal patty.

The publicity of the case led HUS to be widely referred to as the “hamburger disease” among consumers in Korea.

Last month, a group of children also came down with food poisoning, and they claimed the McDonald’s Bulgogi Burgers they had consumed were the source.

The company has since pulled the product from its stores, though there has not been any official confirmation of correlation.

According to Joh’s statement, McDonald’s will be conducting a third-party audit of its restaurants and implementing a food safety hotline as well as twice yearly food safety training for all employees.

Customers will also be invited into McDonald’s kitchens to see production procedures firsthand and will have access to information on McDonald’s farm-to-restaurant processes online.

However, the statement was criticised by some consumers, with online commenters calling it belated.

“McDonald’s is just putting out this statement because people are boycotting their products,” wrote one person. 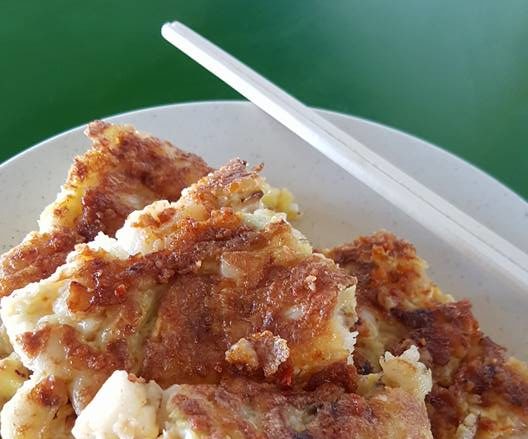 8 Singapore hawker centre stalls with origins as old as Singapore 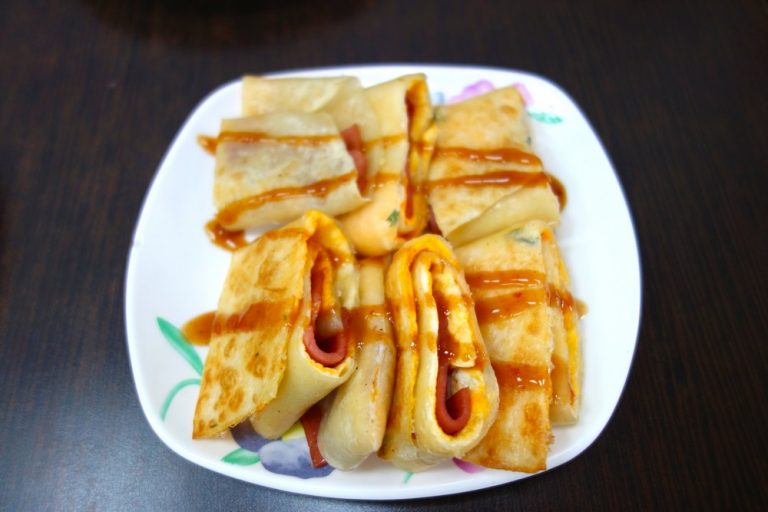