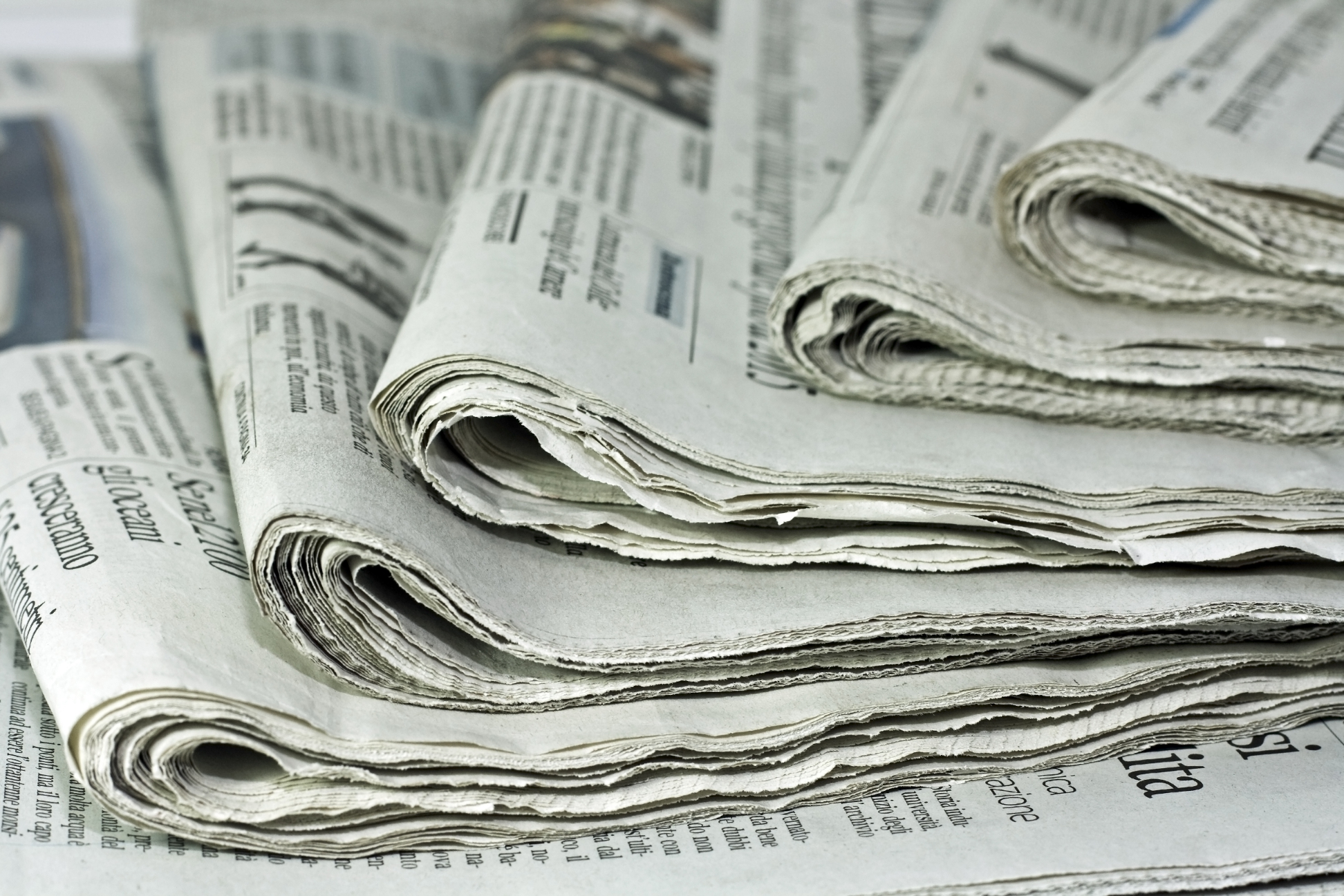 Meltwater, a company originally founded in Norway that provides data to more than 25,000 businesses to track where and how they are mentioned in media and other public platforms, has acquired a startup to double down on how it uses machine learning and artificial intelligence to do its job.

The company has acquired Algo, a startup that has built a data analytics platform for real-time searches around topics and specific keywords. Its search and news app, the company said, has been downloaded over 3 million times.

Terms of the deal, which actually closed in June, have not been disclosed but Jorn Lyseggen, Meltwater’s CEO and founder, confirmed that it included Algo’s team, its existing products (which will remain operational and are getting rebranded as part of Meltwater), and patents. He told TechCrunch that the acquisition was a combination of cash and stock. Meltwater seems to have acquired Algo amid some competition: Lyseggen said other companies were also interested in acquiring the startup.

Algo had raised an undisclosed amount of funding, primarily from Michelsen. That name might ring a bell: Michelsen is also an investor in Uber and Palantir (among other startups), and he was the co-founder and former CEO of the ill-fated social network Backplane. (The other co-founders were Aaron Rama and Evon Onusic.)

Michelsen is also not the only notable name in Algo’s pedigree: the company’s tech was partly developed by Eric Nyberg, a natural language pioneer and veteran who played a big role in the development of Watson at IBM, and is now the lead of the Language Technology Institute at Carnegie Mellon University. Nyberg is an advisor to Algo.

Others involved in the formation of the company include Rok Sosic, who created the first Linux Grid Cluster, which became the foundation of Grid Computing.

The deal caps off a buying spree for Meltwater, which has made six acquisitions in the last year, with many of them in the general area of AI. They include Hong Kong-based social big data SaaS solution Klarity; Oxford University AI media monitoring spinout, Wrapidity; Cosmify to boost analysis of large data sets; and Encore Alerts, a US-based machine learning company.

For a startup that has built a business out of helping expose data to its clients, Meltwater itself has, ironically, been fairly under the radar when you consider its size and apparent success.

Meltwater has actually been around since 2001, when Lyseggen started the company with a $15,000 grant from the Norwegian government. It didn’t raise any funding at all until earlier this year, when it quietly picked up $60 million from Silicon Valley Bank and Vector Capital.

Lyseggen tells me that funding is being used for expansion activities like these acquisitions. But in addition to that, the company has also been on a strong roll in its own right.

Lyseggen declined to tell me how much it is making in revenues, but a profile of the startup, which included an interview with him, from May of this year, noted that it was approaching sales of $300 million annually, with a profit margin of around 15 percent from clients like Harvard Business School, the Denver Broncos, and in Lyseggen’s words to me, “over 50% of all Fortune 500 companies,” who are paying anywhere between $5,000 and $25,000 annually to get the low-down on how the world viewed them.

Meltwater’s core offering today, focused on intelligent data tracking for businesses, seems like very fitting and fertile ground in today’s hyper-connected, social-media-fuelled, influencer-heavy world — indeed, there are a number of other businesses out there chasing the same business opportunity, from social media management platforms like HootSuite and Sprout Social, through to analytics firms like Twitter-backed Dataminr and Twitter-spurned DataSift.

But it wasn’t always this way.

The company came under a lot of fire and public attention from large newspaper publishers several years ago for precursor newspaper “clippings” service. As part of that, Meltwater often picked up and linked to news from sites freely accessed on the web rather than printed pages, and publishers believed that Meltwater should be paying a licensing fee to do this. Meltwater resisted.

Initially losing the case in the UK, where the court ruled that publishers were entitled to collect such fees, the dispute (thankfully) went all the way to the European Courts of Justice on appeal, where it was determined that viewing and linking to content legally on the internet is not, in fact, copyright infringement.

Still, times have changed, so Meltwater has been evolving what it is monitoring and to what end. That is where Algo (and the rest of its AI investments and acquisitions) are fitting in.

“By acquiring companies in the AI & Data Science space, we are moving closer to our long term goal of building the largest, most comprehensive repository of Outside Insight, leveraging external data in order to give companies a significant competitive edge so they can make the most informed business decisions,” Lyseggen told me.

As for what is next, while Meltwater plans to keep Algo’s consumer-facing apps operational, and perhaps even market its service a bit, it’s also turning to building its capabilities into Meltwater’s B2B service.

“Our plan is to use Algo’s tech to further strengthen our enterprise-level media analytics and insights platform by bringing on Algo’s patented Velocity of Information engine,” he said, “which surfaces relevant rising trends across tens of millions of real-time data sources.” 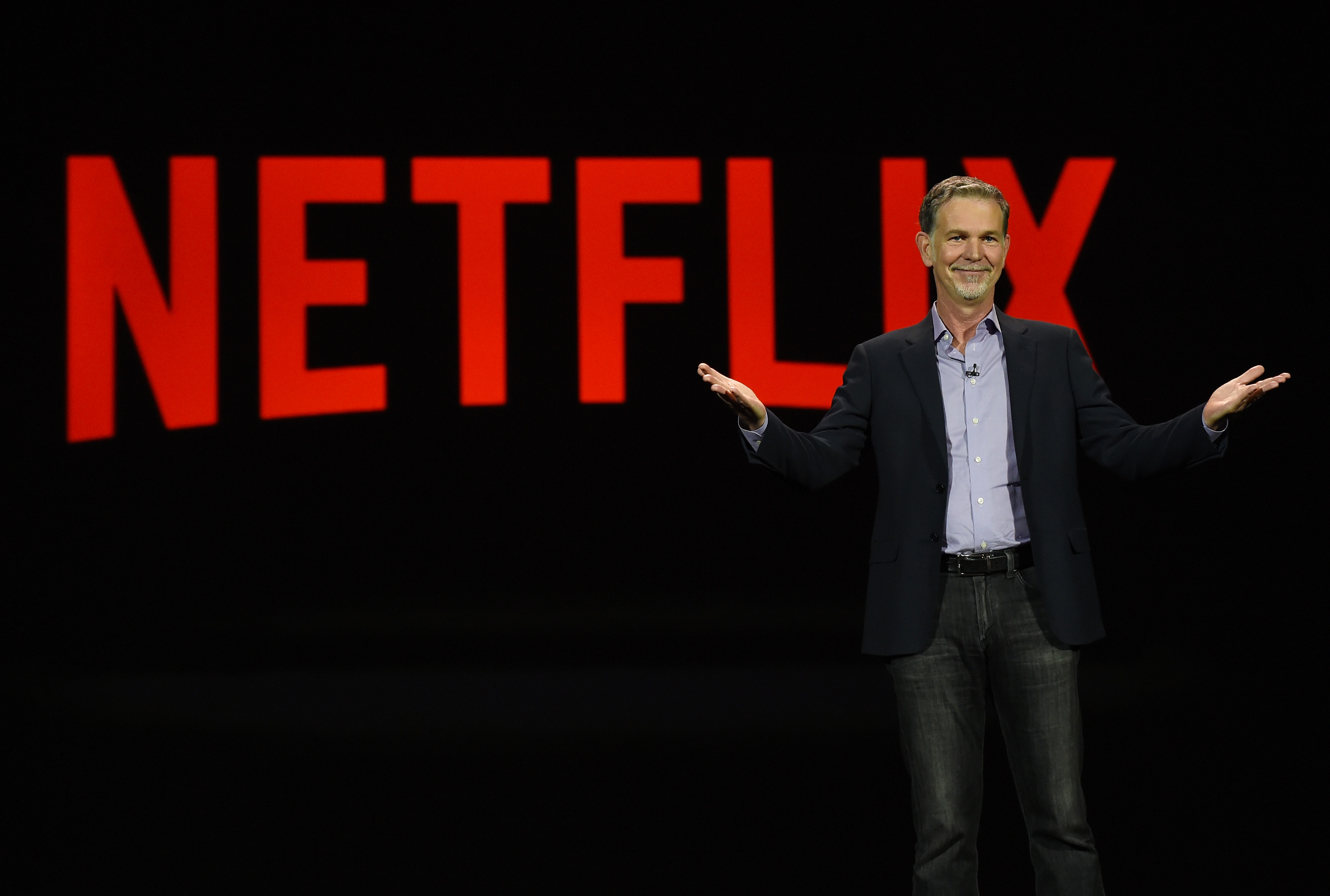 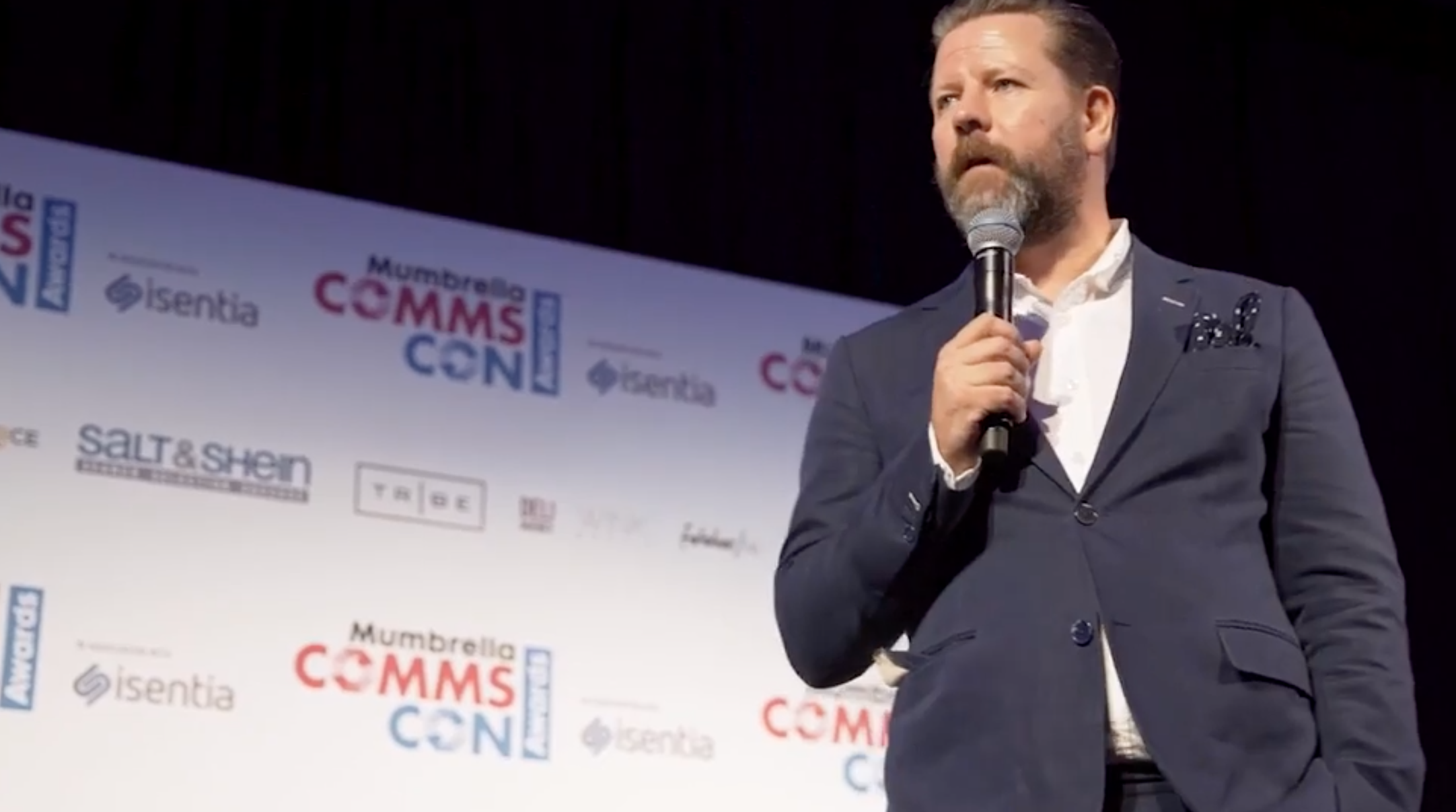 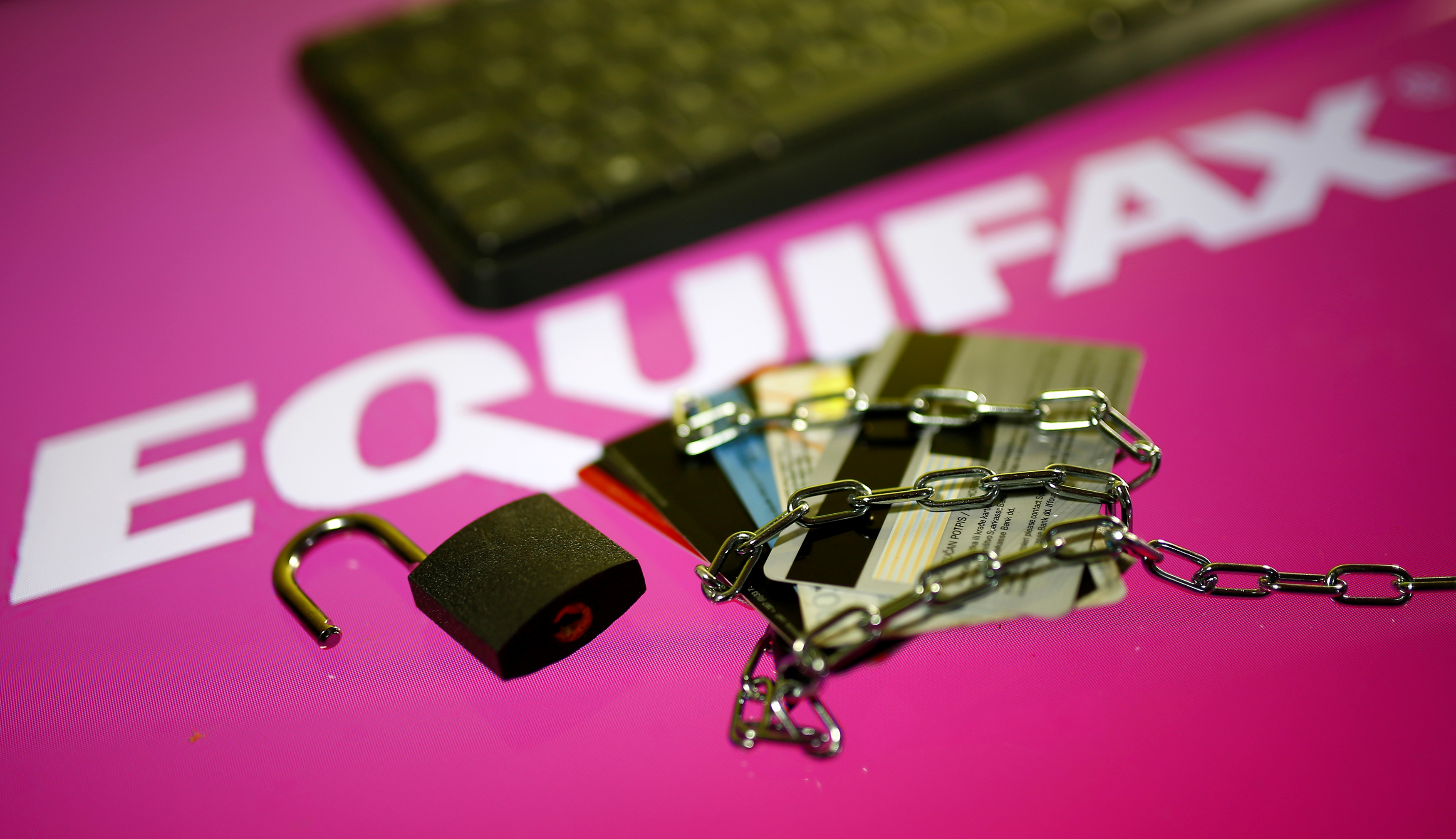