NASA collects a lot of data. It’s one of the main things it does when it’s not landing things on other things. But actually deriving useful information from all the data it collects is another issue entirely, so the space agency has begun enlisting some big tech names like Intel to crunch some of those numbers. That partnership includes Nervana, the deep learning startup the chip maker acquired back in 2016, which it’s leveraging to translate those numbers into useful information.

With the AI system, researchers were able to crunch around 200TB of data, drawing from 3D imagery of the moon gathered by an army of survey satellites. From there, researchers generated maps of the moon’s poles, overcoming the difficulty of detailing craters located in the shadowy surface regions.

“NASA’s gathering of data far outpaced their ability to make sense of it,” Intel’s General Manager, Artificial Intelligence Products Group Naveen Rao told TechCrunch. “The research world usually has less access to the latest and greatest compute tools than a lot of the companies out there. But as a scientist, I fundamentally believe that we need to make sure we support those efforts.”

Rao says the researchers were able to churn through the data in around two and half weeks, using mostly off-the-shelf technology from the company. The Nervana system was able to finish tasks it takes human researchers two or three hours to do in around a minute, with resulting accuracy rate of around 98.4-percent.

That data means that NASA can determine better landing points on the surface for lunar rovers that will, among other things, increase solar exposure to help power on-board functions. It also has the potential to help the agency reach its goal of deploying self-driving rovers, which would benefit from more complex lunar surface imagery.

The program was part of an eight week summer even at NASA’s Frontier Development Lab designed to find methods for harnessing artificial intelligence for a wide scope of problems, from retrieving space-based resources to providing planetary defense. 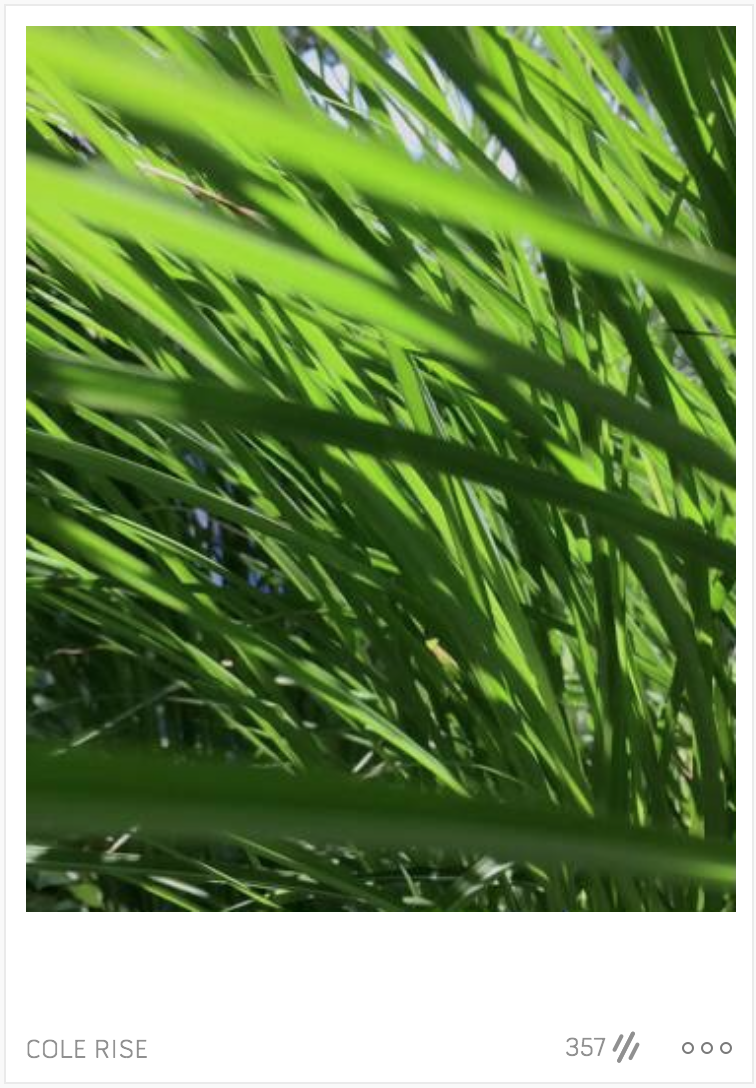 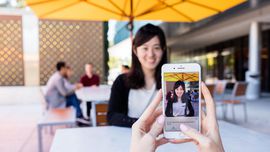