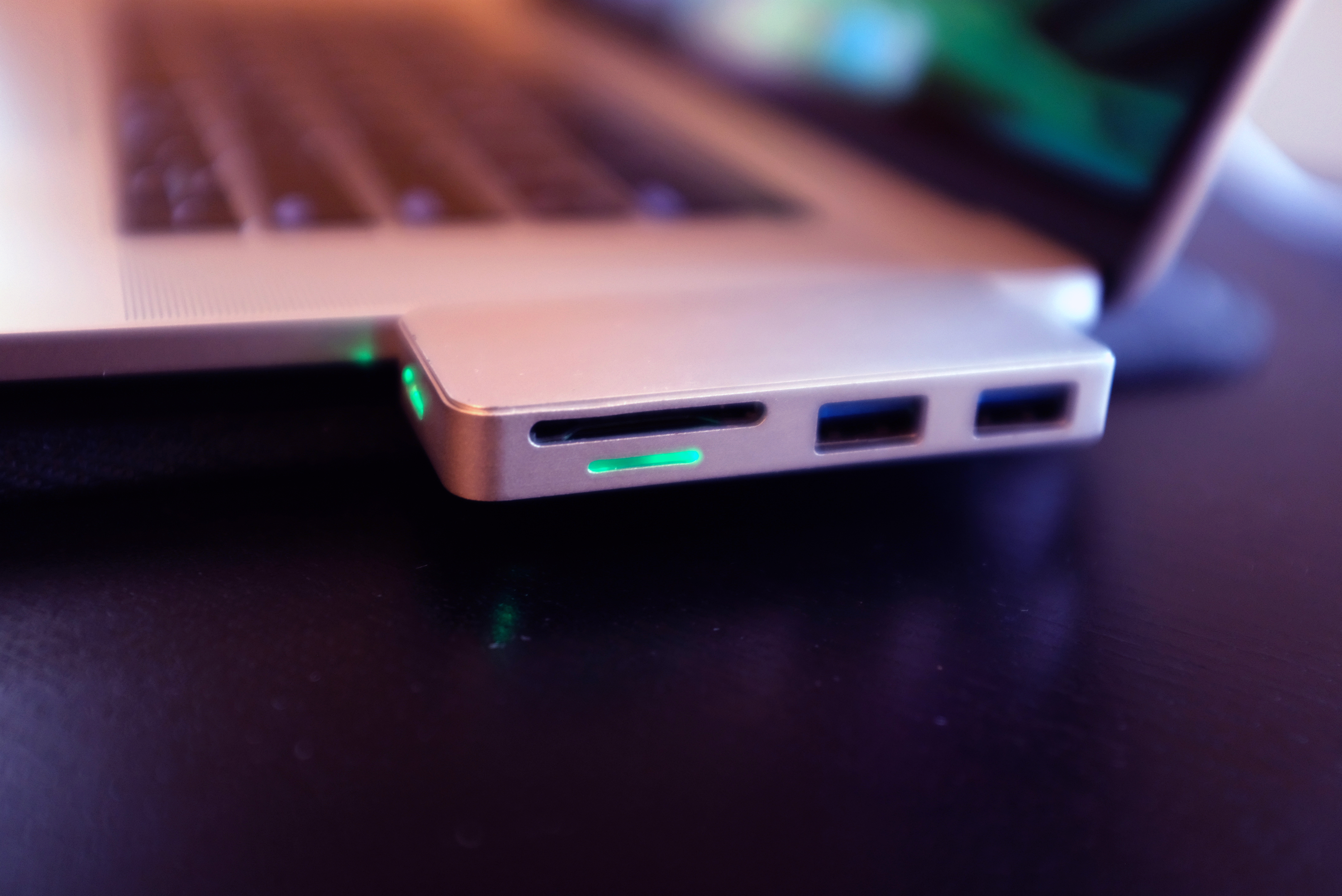 Earlier this month, my five-year-old MacBook Pro finally gave up the ghost. After traveling the world and surviving several CESes, it was time to finally lay the thing to rest. I had some misgivings about replacing the old workhorse with one of the new models, not the least of which was the company’s fairly unpopular decision to ditch all existing ports for a quartet of ThunderBolt 3 ports, which felt a bit like trading in a cow for a pocketful of magic beans.

I’ve just been at too many events/live blogs in the past couple of years where some fellow reporter is kicking themselves for leaving some ever-important dongle back in the hotel room. So I’ve had some adapters sitting in my Amazon shopping basket until the time came to officially pull the trigger on the new computer — the $100 HyperDrive Hub being the top contender.

But then a representative from MadHub dropped in with perfect timing with word of the company’s new upcoming Kickstarter campaign for the OmniHub. The system is a magnetic, modular solution to the problem of never having the right ports. From a design standpoint, it looks an awful lot like the HyperDrive and any number of competitors. It’s a long, thin ledge that plugs into the side of the MacBook, extending the surface area out a bit. It’s a much more elegant solution than having a bunch of extra cables dangling down from the side of the computer.

Where the OmniHub looks to set itself apart is the concept of modularity. In other words, why be stuck with the default array of ports on one of these systems, when you can mix and match to get what you need? It’s also more compact, for those times when you don’t need to bring everything along, and works with more systems, including the upcoming Google Pixelbook, because it doesn’t have the two USB-C jacks on the back.

I’m not sure how useful that last point ultimately is for most people. I don’t expect that too many folks are going to be swapping these peripherals from system to system. But there’s certainly appeal to the first two points. I don’t really have much use for an HDMI module right now, but I need an SD card reader, and I’ll take all of the standard USB ports I can get. So treating port selection like a salad bar sounds pretty great.

Of course, this is a Kickstarter campaign, so the selection is pretty limited. There are three modules at the moment: One with SD/micro SD, two USB 3.1 ports and a USB-C on the side, one with an HDMI and USB-C and one with DP video and USB-C. Hopefully, if all goes well with the campaign, the company will add more choices. MadHub sent the first two along for review purposes — both are pre-production, so my results were honesty a bit mixed.

The company is still working on the paint job — which is a good thing, because my units arrived scuffed, in spite of being sent along in super-protective casing. And the silver coloring didn’t quite match the shade of my new MacBook, though you’ve really got to be paying attention to notice, so that seems a bit nit-picky. The magnetic connector was also a bit week, though that’s something the company assures me it’s working on for the final product.

The hub doesn’t quite lay flush with the keyboard casing and juts out from the back if you have  two in at once. The fact that each module is held in by a single port also means that the platform moves around as you plug and unplug things. Also, I had a little trouble with one of the USB 3.1 ports — I had to pull the cable out a millimeter or so in order to get the charge going. These are all things the company will hopefully address in the shipping version of the product.

There are some nice touches on board, as well. The port layout is well-thought-out so you can work with multiple modules at once. There’s also a nice green glow that emanates from the ports, making it easier to find them in the dark.

You can get in on the ports for pretty cheap if you support the Kickstarter. Otherwise, they’re a bit pricey compared to some of the other non-modular competition. A USB and HDMI combo should retail around $108, while all three together are expected to go for $158. If all goes according to plan, it should start shipping by the end of the year. 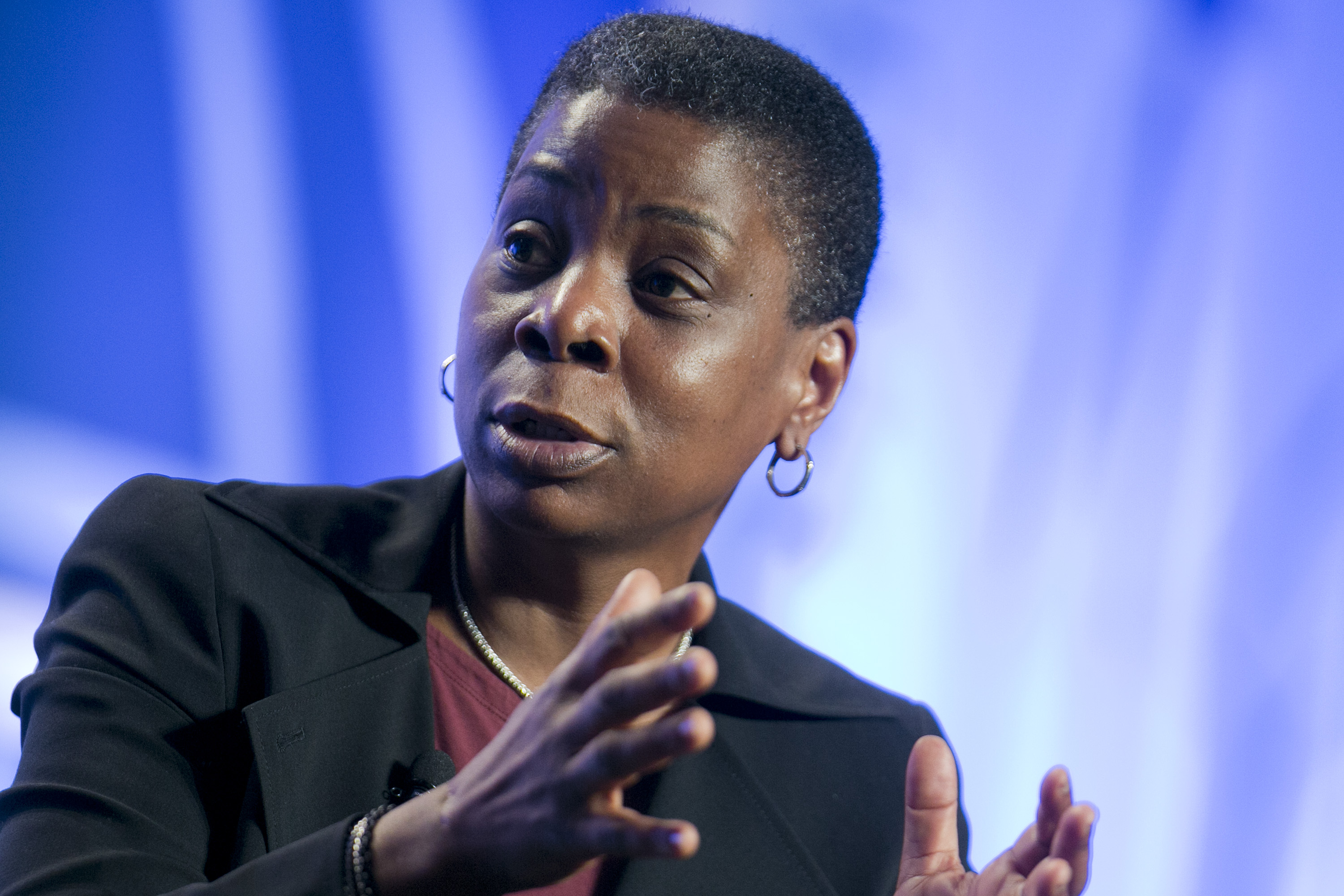 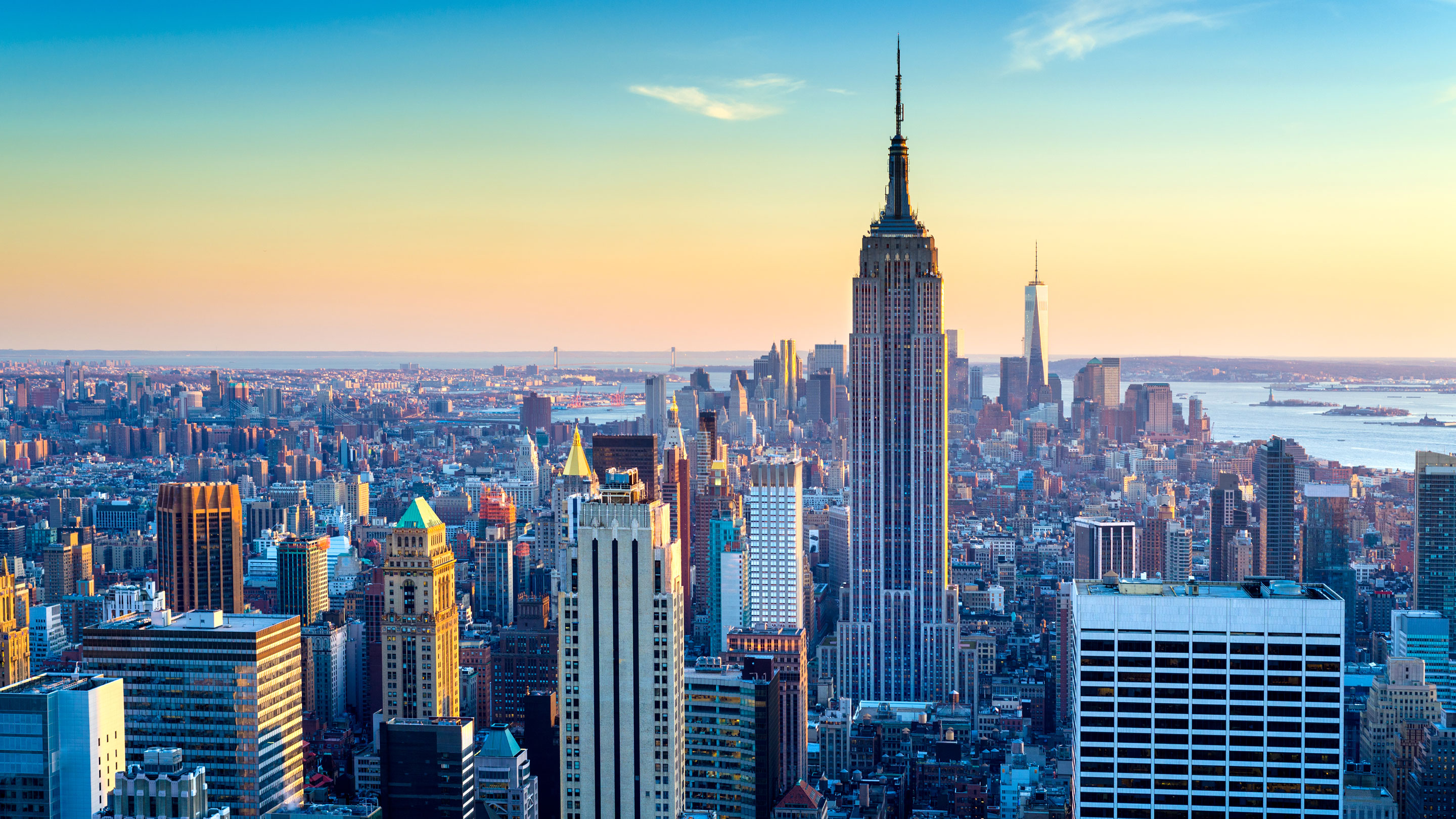 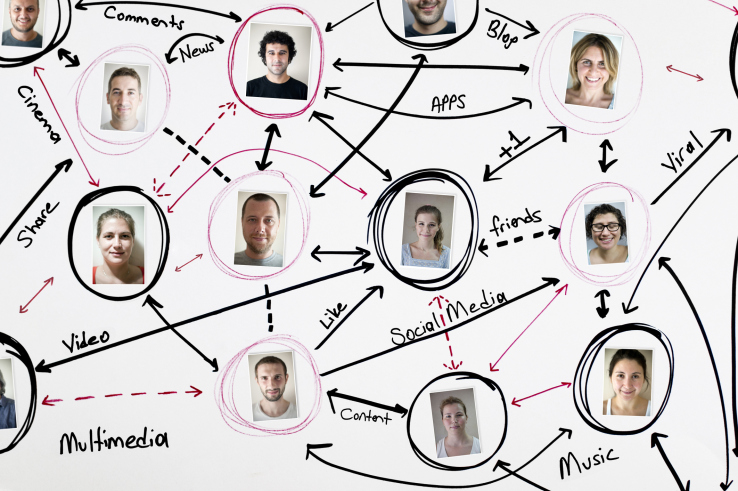