No that’s not a typo. Yes, that is larger than the median IPO fundraise last year. But few problems are as daunting as trying to build a fully autonomous car, particularly without the large resources of technology giants like Google, Uber, or Baidu behind you.

So for Pony.ai, which was founded a little more than a year ago in late 2016 by James Peng and Tiancheng Lou, the company decided to go crazy big, announcing today that it has closed on an $112 million Series A venture capital round to pursue their vision of a complete autonomous car solution, putting them almost instantly into the upper strata of competitors in the space.

The round was led by Morningside Venture Capital and Legend Capital, both large, early-stage, China-focused venture funds. Sequoia China, which led the seed round for the company, also participated.

Peng first got introduced to autonomous cars while working at Baidu, the Chinese search engine. He was the chief architect there, and when Baidu decided to launch an autonomous car project, he joined the project. The story is similarly for Lou, who in addition to being a savant programmer (he has won many international coding competitions over the years under the coding handle ACRush), worked at Google[x] on its autonomous car project before the unit became Waymo.

The two were both deeply excited about the future of autonomous cars, but the speed of execution at these large tech giants was much slower than they were willing to move. The two engineers realized that a nimble startup could ultimately move and iterate much faster on a solution. Thus was born Pony.ai.

Now, entrepreneurs have launched hundreds of autonomous vehicle-related startups over the past few years as the market has gotten more and more attention, particularly from public technology demonstrations from companies like Alphabet’s Waymo unit and Uber. The vast majority of those startups are hardware and software modules that fit into other platforms — think sensors, sensor fusion processors, and simulation models to test AI algorithms.

Peng and Lou’s ambition for Pony.ai wasn’t to build just parts though, but rather to go for a bigger dream: to bring together all of those disparate components into a fully-autonomous, level-four vehicle platform.

The reality though is that building an autonomous car is really, really hard, as Peng explained to me in an interview. “I think in the grand scheme of things the biggest challenge is still the uncertainty in the open driving environment,” he said. “Robots have been out there for 30-40 years, and most of them are working in somewhat confined environments. Vehicles themselves are like robots, but they have to operate in uncertain environments.”

That includes different types of weather like rain and snow, pedestrians walking in front of the car, and other drivers who might not even be following the traffic rules.

Peng believes that autonomous cars working in all environments are “years” away. So to constrain the engineering challenge, Pony.ai is focused on building a level four autonomous car that is restricted to more predictable environments, such as college campuses, suburban towns, industrial settings, and other environments where the complexity of driving is significantly less. The company believes that a production-ready model of the Pony.ai car platform will arrive in 2-3 years.

Peng calls this approach “geofenced applications.” He analogized this to cell phone towers — a relatively sparsely-populated suburb might be covered by autonomous cars first, and then the next suburb would get coverage. Eventually, each of these cells would be connected together, eventually stitching together a full map of places safe for autonomous cars. The company has pilot cars driving in the Bay Area and China today.

Pony.ai intends to use the Series A funds to roll out a fleet of autonomous cars in the southern Chinese city of Guangzhou, where the company opened its Chinese headquarters last October. “Although we can simulate a lot of driving conditions, we still need to road test” to get the best data, Peng explained. He also noted that the local government in Guangzhou has been very supportive of autonomous cars in the region.

The new infusion of capital will also help the company secure the strategic partnerships necessary with part manufacturers and others to launch its solution.

Ultimately, Peng explained that the company has to think in terms of systems. “A great car is composed of great parts all coming together and a system philosophy of putting comparable parts together.” When it comes to Pony.ai’s product, the team is mixing a bit of old and new together. “We have to develop some of our core technology for sure, but we need to pick and choose and help bring these all together,” Peng explained. “That is the key to making a great product.” 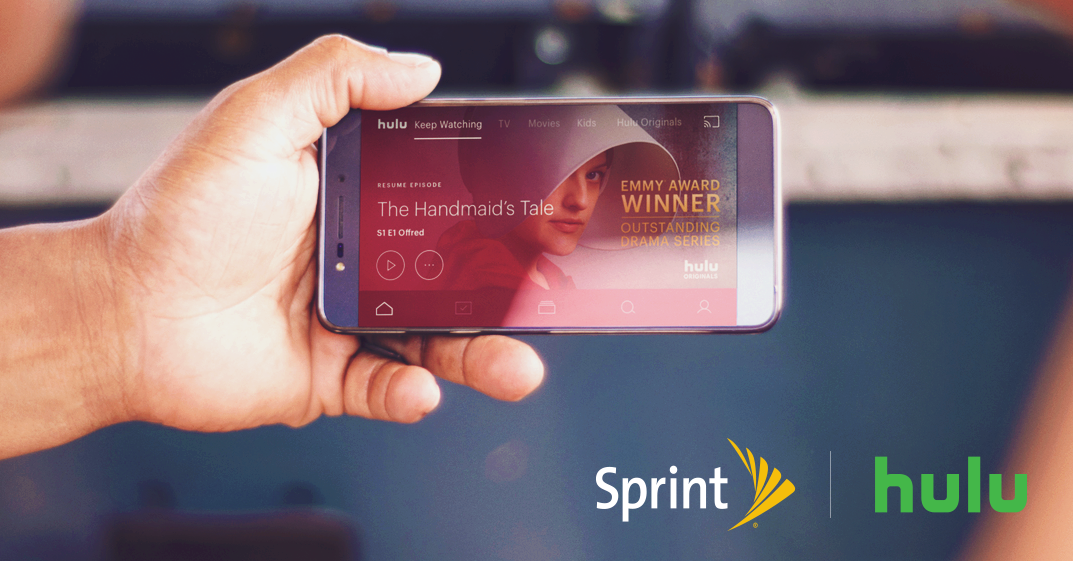 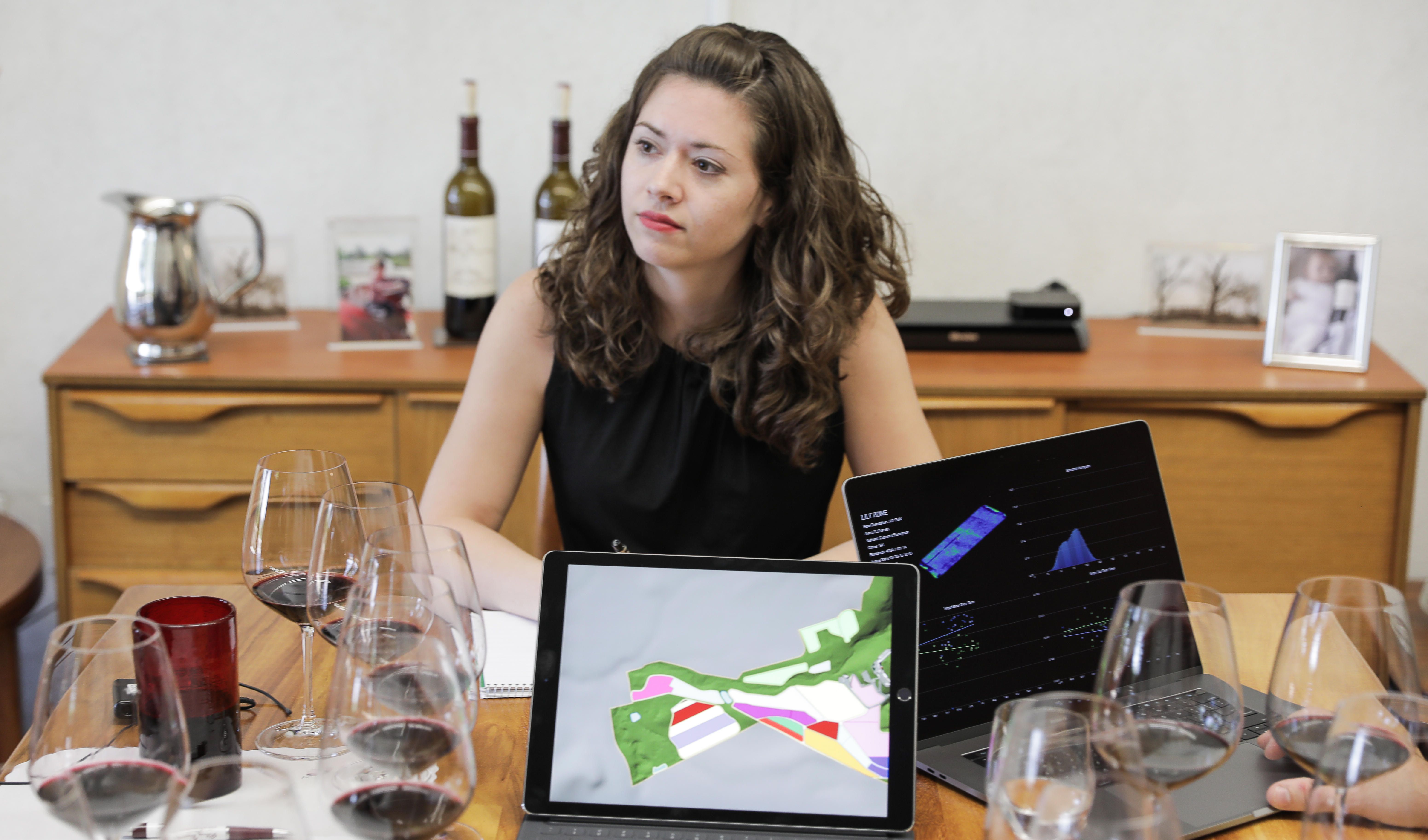 Wine's newest bouquet has hints of berries — and data – CNET 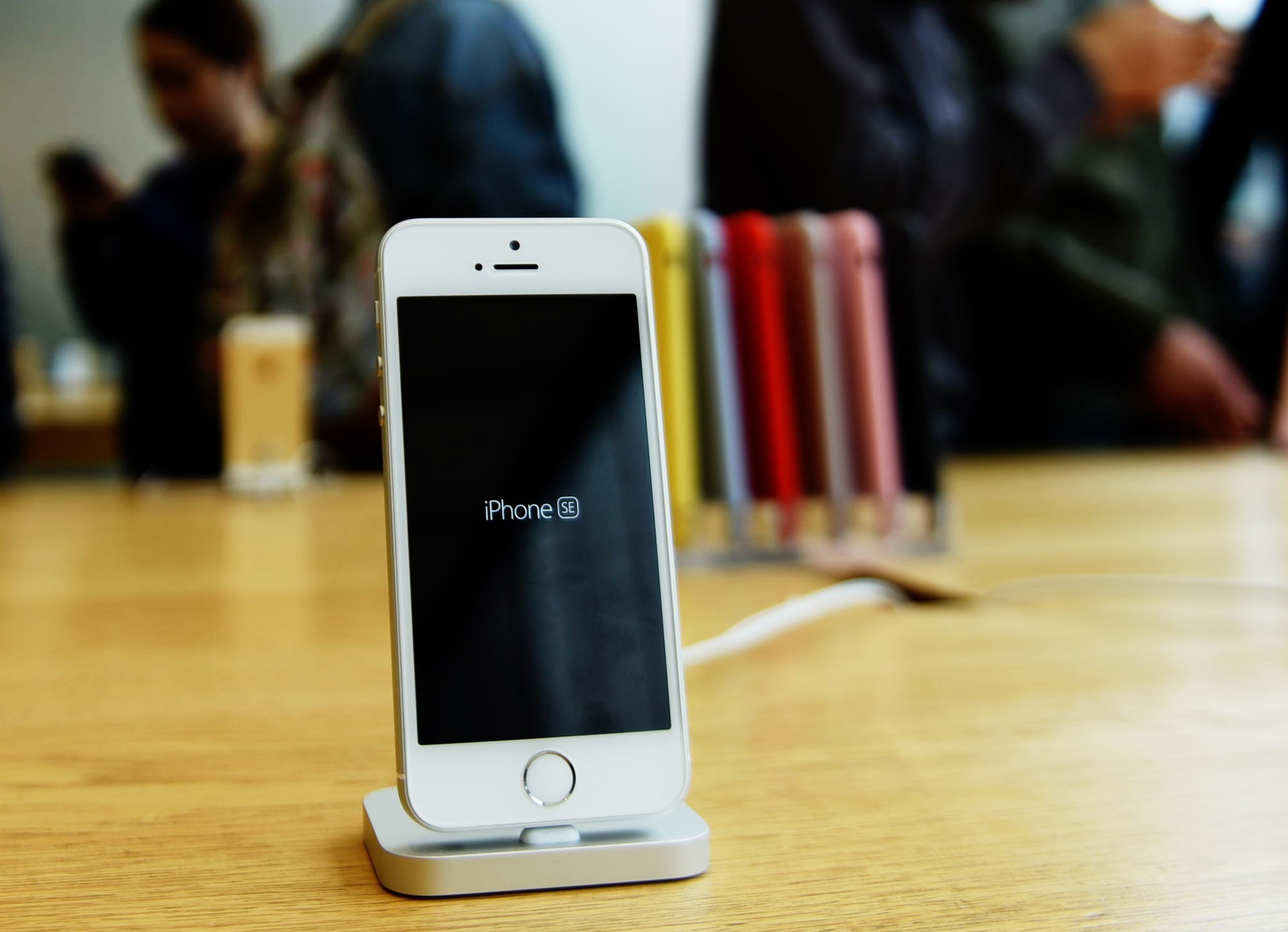 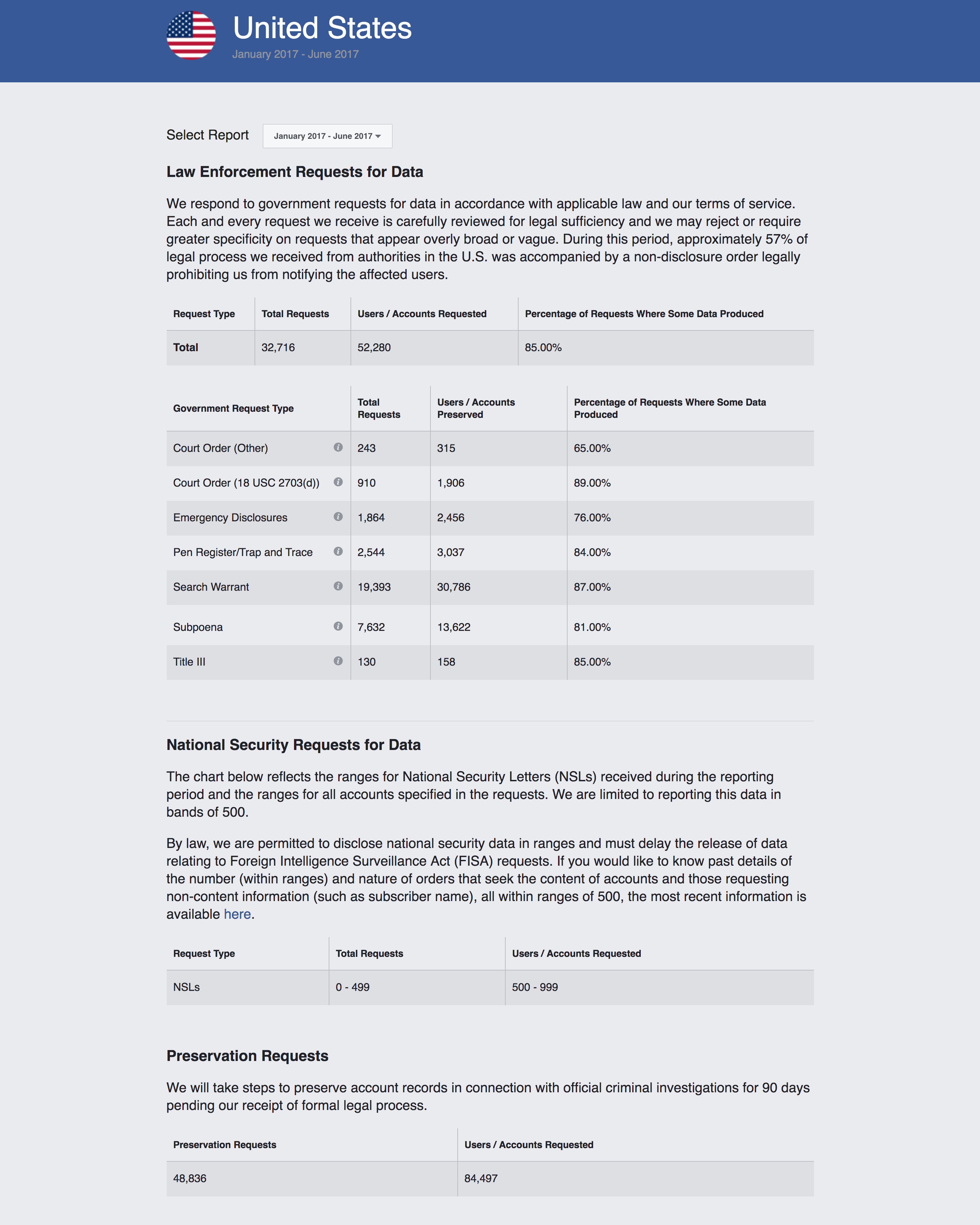