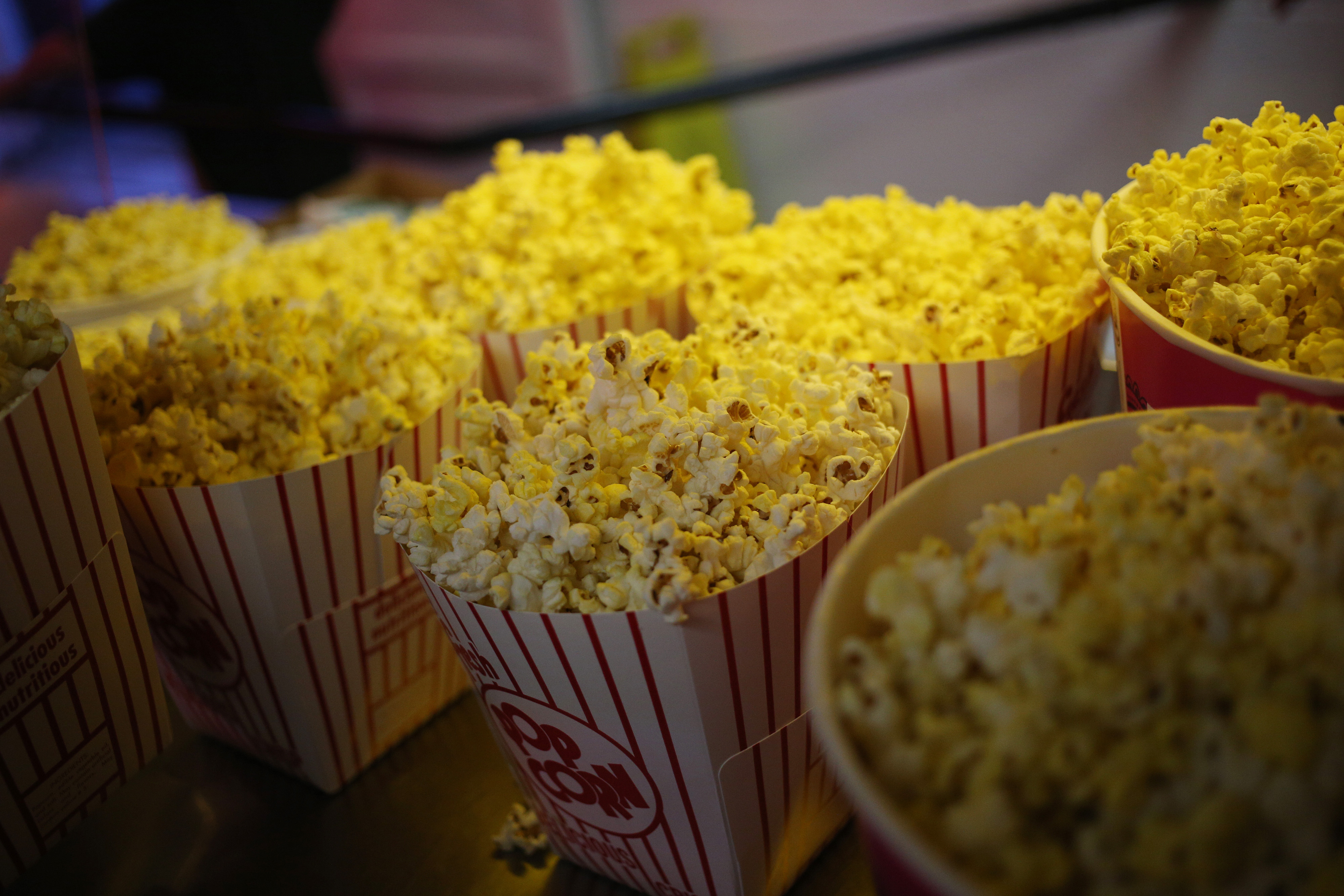 There’s another battle brewing in Washington, though it may not matter all that much to the many venture-backed online lending companies that had sprung into existence in the wake of post-crisis regulations.

At the center of this particular drama: The Consumer Financial Protection Bureau, which was established under the 2010 Dodd-Frank Act to protect consumers from predatory lenders and has become a potent consumer watchdog in the ensuing years, with wide power to battle abuses.

Just last week, the CFPB filed a lawsuit against Think Finance — a so-called financial technology provider that’s accused in multiple federal lawsuits of being a predatory lender — for allegedly collecting payments on debts consumers did not owe. (Sequoia Capital had owned nearly 30 percent of Think at one point. Elevate Credit, which uses big data to assess loan applications from people with low credit scores and went public in April, was part of Think until it was spun off in 2014.)

Republican lawmakers have long sought to reduce the CFPB’s oversight; now dueling appointments put its immediate future in question. Last night, President Trump named his budget director, Mick Mulvaney, as acting director of the agency hours after its current leader, Obama-appointed Richard Cordray, announced he would leave the job at the close of business and took steps to install his own choice for acting chief.

Mulvaney once characterized the consumer protection bureau as a “sad, sick joke,” as notes the New York Times, and would be expected to try and unwind Cordray’s legacy.

Cordray had named his chief of staff, Leandra English, as the agency’s deputy director.

Under the law, the appointment will also make her the the agency’s acting director, though the White House says that Mulvaney plans to show up a the CFSB Monday morning anyway. It has further said he will keep his current job as head of the Office of Management and Budget.

If the Trump administration follows through on its threats, Mulvaney will lead both agencies until a permanent head of CFPB is chosen and confirmed by the Senate. The offices of the OMB and the CFPB are across the street from each other in Washington.

Senator Elizabeth Warren, who first proposed the creation of the CFPB as a Harvard law professor in 2007, has meanwhile written in favor of Cordray’s decision on Facebook, saying that “President Trump can’t override that. He can nominate the next CFPB Director — but until that nominee is confirmed by the Senate, Leandra English is the Acting Director under the Dodd-Frank Act.”

Either way, this fight may not matter all that matter to online lenders. At least, they’ll be far more impacted (helped, really) by landmark financial regulation that was designed to restricts banks and credit card companies from imposing mandatory arbitration on their customers as a means to resolve disputes and which was killed last month in a tie-breaking vote from Vice President Mike Pence.

The rule, praised by consumer advocates as giving people more power to fight industry abuses, like the creation of millions of unauthorized accounts at Wells Fargo, was unveiled in July after years of work by the CSFB.

It would have allowed Americans to file class-action suits against banks stead of being forced in many cases into private arbitration.

As we’ve noted in paststories about arbitration — which is also widely used by technology companies to keep disgruntled employees from publicly airing allegations of wrongdoing — the determinations of an arbitrator are binding, and consumer advocates and employment attorneys alike say that most decisions favor the company. 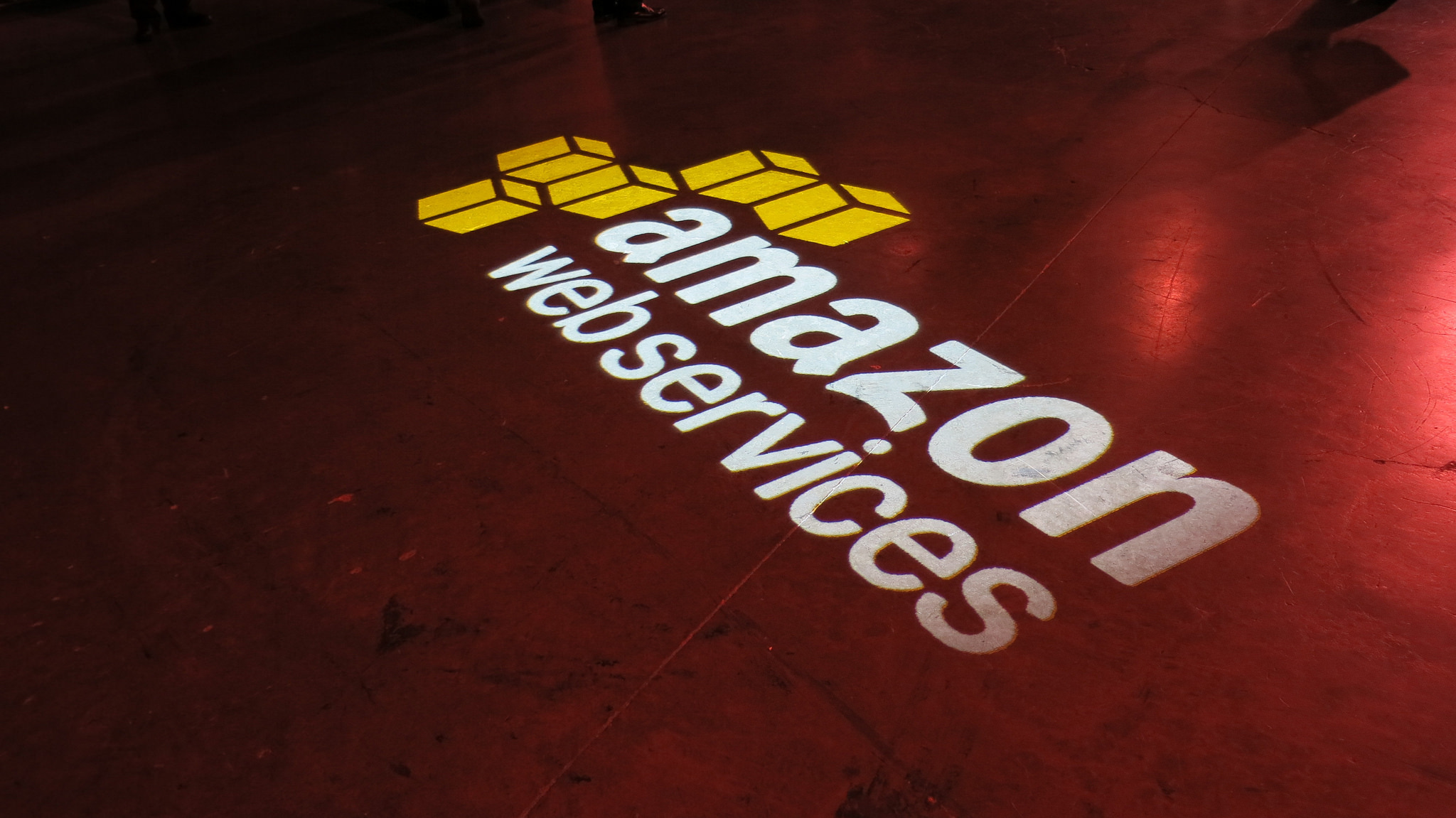 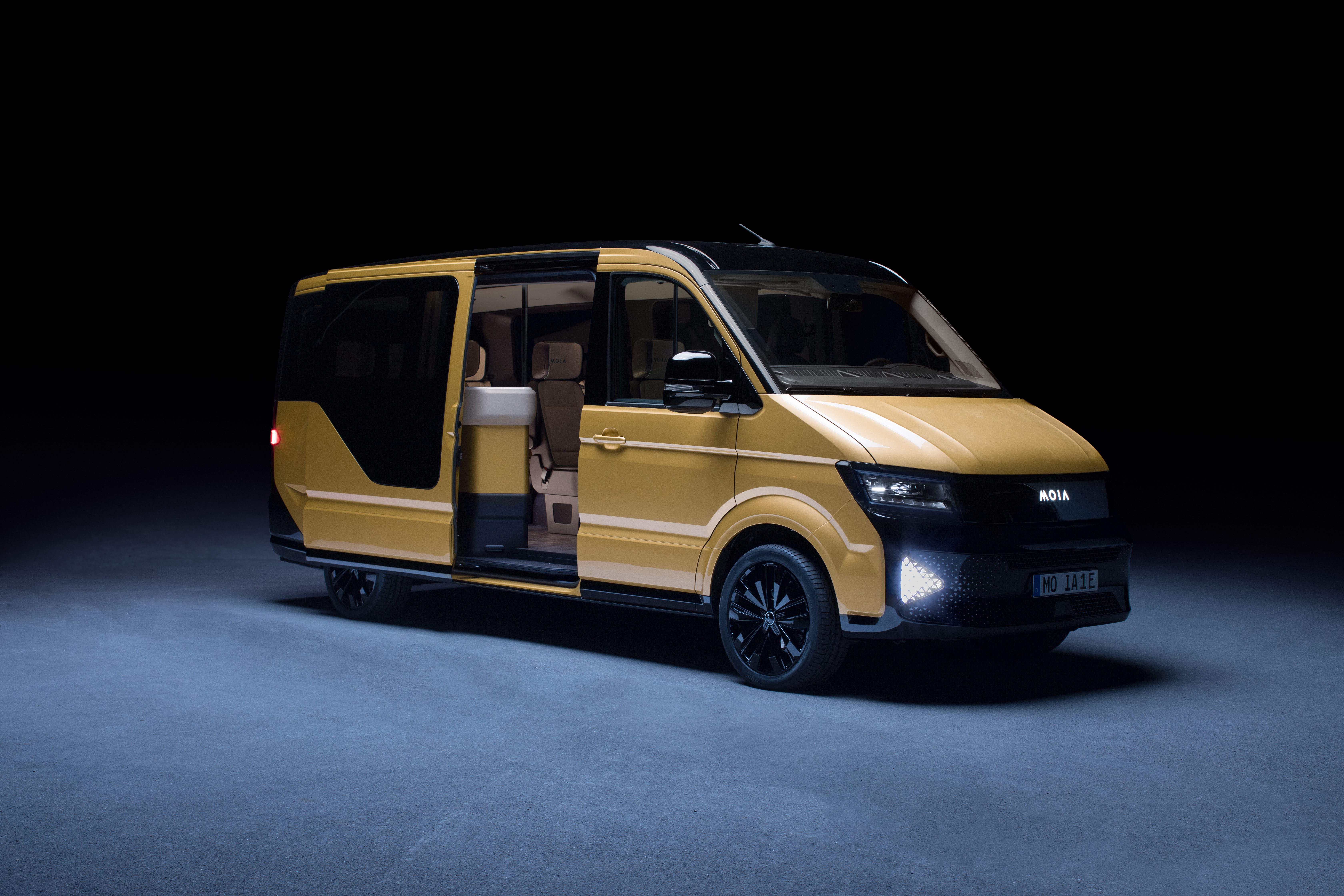 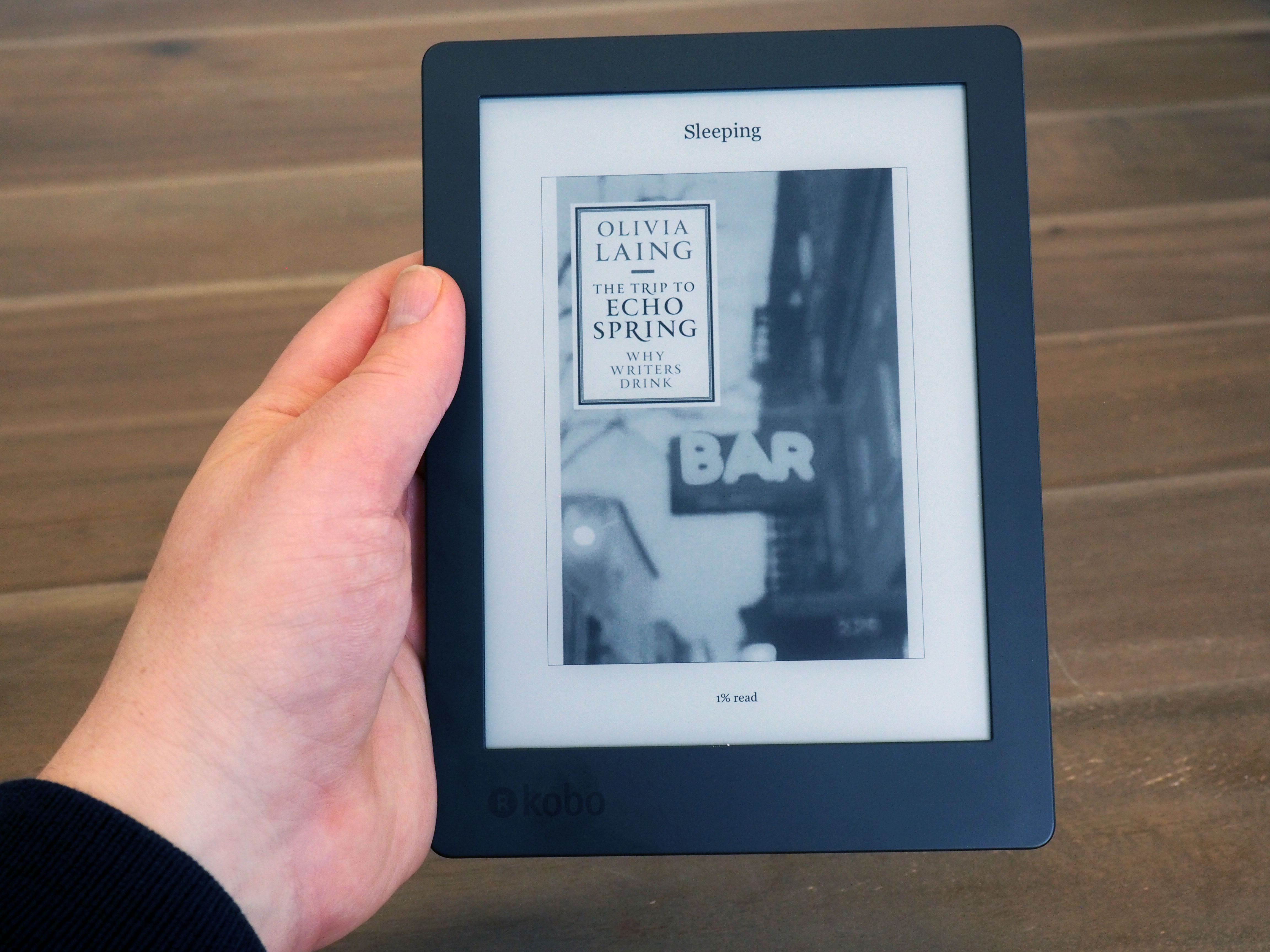