Only 26, This Hawkerpreneur Has Foodies And Michelin Inspectors Hooked On His $6 Fishball Noodles 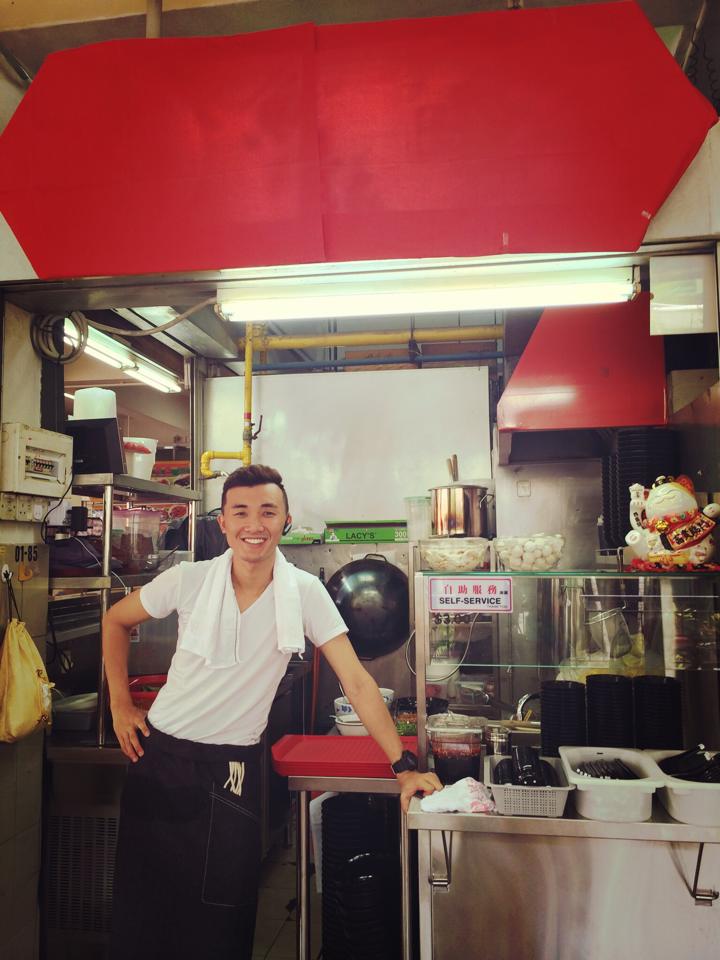 Only 26, This Hawkerpreneur Has Foodies And Michelin Inspectors Hooked On His $6 Fishball Noodles

Douglas Ng’s hawkerpreneurship story simply began because of the love he had for his grandmother’s handmade fishballs.

Revealing that he has a very strong attachment to home-cooked food, Douglas learnt the recipe from her “so that [he] could make it more often”.

The thought of becoming a hawker selling fishball noodles didn’t cross his mind then, though.

But his affinity with the dish wasn’t just about to end there.

A Young Man In An Old Trade

The 26-year-old has been making the news since the early days of The Fishball Story – and it’s not just because of how he’s a young man in a trade of usually older folks.

2016 was the year that he made it into the Singapore Michelin Bib Gourmand Guide – a very impressive feat for a hawker with just 2 years of experience then.

Holding a diploma in electrical computer and communications engineering, Douglas explains that he “always wanted to venture into F&B”, and selling fishball noodles was “the only thing that came to [his] mind”.

“My grandmother’s handmade fishballs ignited my passion for spreading the fishball story. Her recipe was simple and she only uses the best of ingredients. That being said, I wanted to share what real fishballs should taste like.”

“The Fishball Story isn’t just a story. It’s about touching the lives of others, reminiscing our childhood, and reminding how our grandmothers made it happen in their kitchens.”

But taking up the wok, especially at a hawker centre, is no easy feat.

From long hours to stuffy kitchens, the trade is increasingly losing its appeal – especially to millennials.

Douglas, however, felt that it was the best place to start – especially because of the low capital needed to start up.

His family and friends were also “100 per cent supportive” of his plan, as they knew about his passion for culinary.

“There will definitely be some people who think that what I do won’t last, but here I am today, proving them wrong. I believe being persistent will be the key to where The Fishball Story is today.”

The Start Of The Fishball Story, And Gaining Recognition From KF Seetoh

On the 13th of April in 2014, the first outlet was open at Golden Mile Food Centre.

It was on that fateful day that he also met KF Seetoh, prominent food guru and creator of the popular hawker food guide, Makansutra.

“I remember the first day of opening, I saw him sitting at a corner drinking his Kopi C. I was thick-skinned enough to bring him a bowl to try and he was impressed.”

“That weekend, he wrote an article, and from that day onwards, many customers started to come down to try [us out].”

Today’s BIG fishball story: Once upon a time, (you buy today’s The New Paper Sunday and flip to page 23)… The End. 🙂
Thank you very much KF SEETOH and THE NEW PAPER for featuring us!

“I’d like to give a big shoutout to him – thank you, Mr Seetoh.”

No School For Hawkers

But while publicity and a steady flow of customers wasn’t a worry for him, running the business was something he admits was “really tough”.

“There was no hawker school or consultants that will teach you how to set up a stall. Basically, everything was trial and error, and I had to go through those obstacles and learn from them.”

As tough as it has been, Douglas has never regretted his decision, because he finds that with his knowhow, he can now guide those who are looking to enter the hawker trade as well.

A long long weekend for us because we will be open for dinner tomorrow at timbre+ ! While making thousands of fishballs,…

However, he brings up that older hawkers don’t have the same spirit of sharing as he does – something he finds “a pity”.

“I am always open to sharing and guiding as compared to those old hawkers who prefer to keep everything a secret. It’s a pity because if they don’t share, our trade and [the hawker scene] will become smaller.”

“We are more particular about plating and making the whole bowl look more attractive.”

“Day by day we’re still evolving but we will never lose our tradition (of handmade fishballs). It will be forever part of The Fishball Story.”

In spite of being relatively new, The Fishball Story has relocated, and expanded quite significantly.

The first time was at the end of 2015, when they moved from their original space at Golden Mile Food Centre to the National University of Singapore (NUS)’s University Town food court after their lease with the former ended.

While there was much trepidation with that choice, they forged ahead – and found new fans amongst hungry university students in the process.

Its been a crazy week. We apologise for the long wait..very long…but we have improved the operation flow over the days…

Mid-2016 also saw them opening up a branch at popular gastropark Timbre+, something that Douglas credits to Edward Chia, co-founder of the Timbre Group.

“To cut a long story short, we had some issues with the new bidding exercise of Bukit Panjang hawker centre – it was all over the news and media, but was a blessing in disguise actually. Many food operators came to look for us, and offered us good locations but Timbre+’s concept was the deal breaker. It’s young and vibrant, and I thought it was very suitable for us.”

“Edward Chia from Timbre came down personally to talk to me. The support he has for local talent is immense and I felt inspired. I agreed to this offer and here we are today.”

They have since moved out from their NUS outlet, and are now operating at Hungry Bee food court in Geylang.

But has moving affected their business negatively?

“We lost many customers but gained new ones. Due to the locations (at NUS and Timbre+), we were quite a distance away from our old outlet, but now that we have a new outlet at Geylang, I see many familiar faces now.”

Currently, Douglas is more focused on doing business development, working from the office and also running between the 2 locations to ensure that the quality is tip-top.

And it’s not just the bellies of foodies and prominent food bloggers that he has won over.

“I was very surprised. We didn’t know it was ongoing already! For a 3-year-old business, we are very fortunate to be able to get recognised by Michelin.”

For Douglas, The Fishball Story doesn’t just end here – he already has a franchise plan set in place, and has made it as simple and straightforward as possible so that franchisees would be able to set up and run the stores even without prior F&B experience.

“We have sold 5 franchises in 2 weeks! That is the direction we will be going in the future.”

He also reveals that malls will be their next spaces to conquer, and plans are already in the works.

A prominent figure in the new wave of hawkers, Douglas expresses his wish to, bowl by bowl, debunk misconceptions tied to the trade.

“It might seem like a dirty or low-class job by many. This impression has to change – it’s a job with so much passion and dedication.”

He added cheekily, “And a bonus about our industry is, after work, we don’t have to think about what’s next for tomorrow – any appointments or schedules or project datelines!”

Only 26, Douglas is wise beyond his years, and I asked him about a piece of advice that he would give his younger, pre-hawker self:

“Be determined, but don’t be stubborn. Adjust to what the market wants and you will be able to survive. Never expect fast returns – the F&B industry doesn’t work like that. Be patient but persistent.” 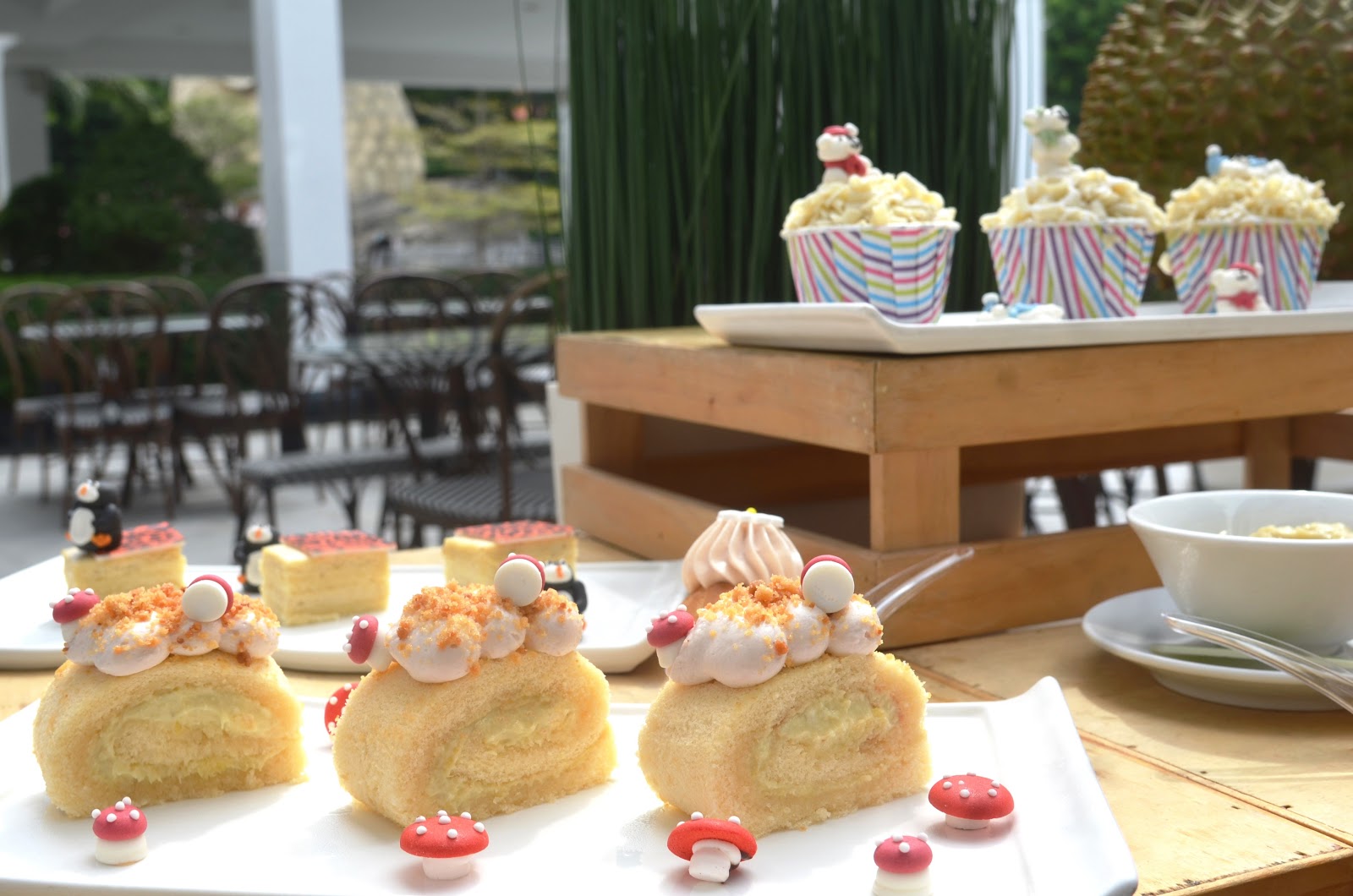 Where to go for durian buffets in Singapore 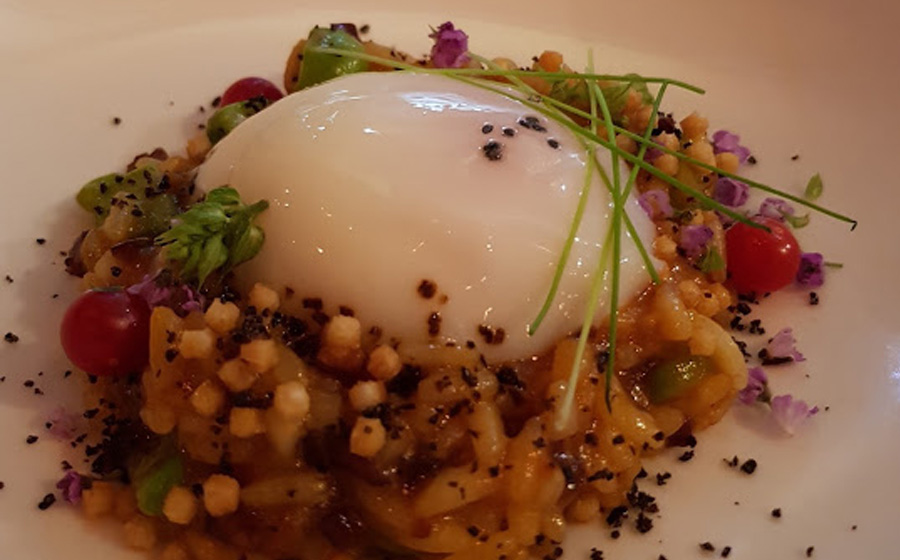 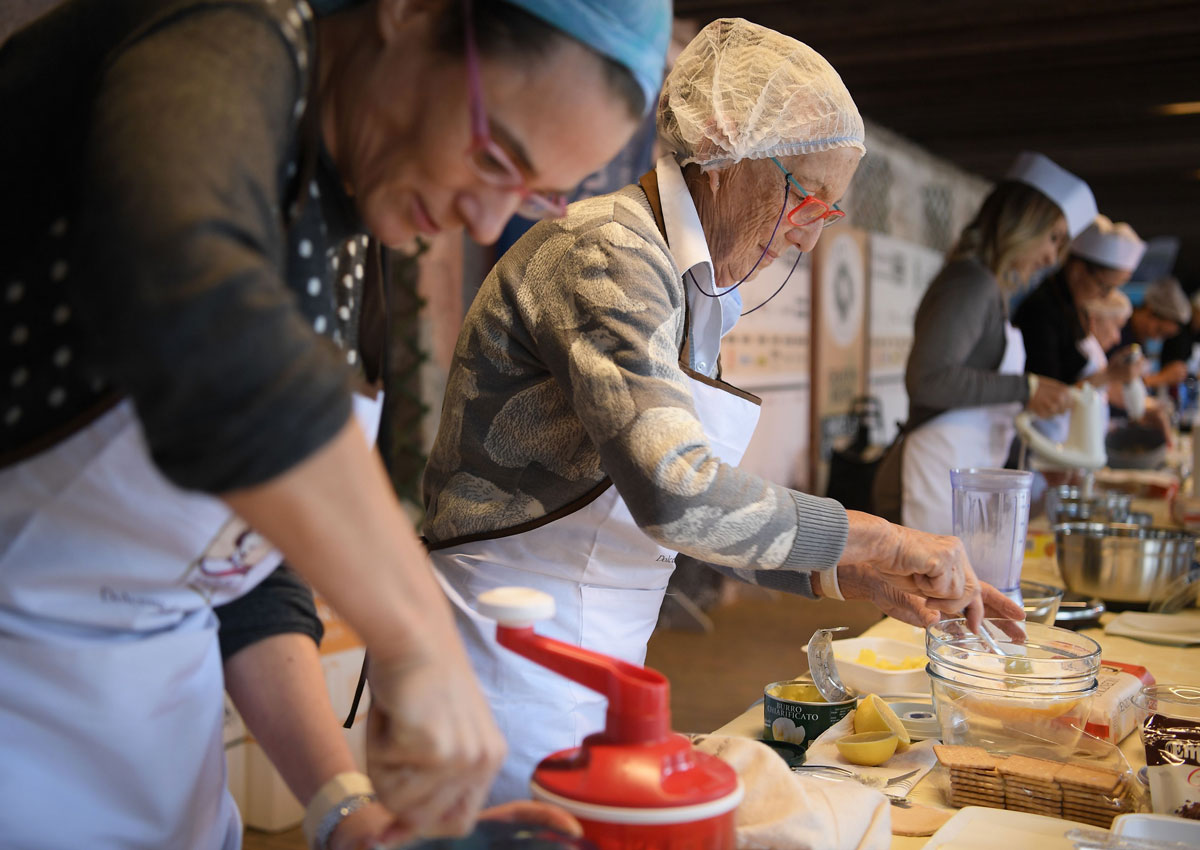