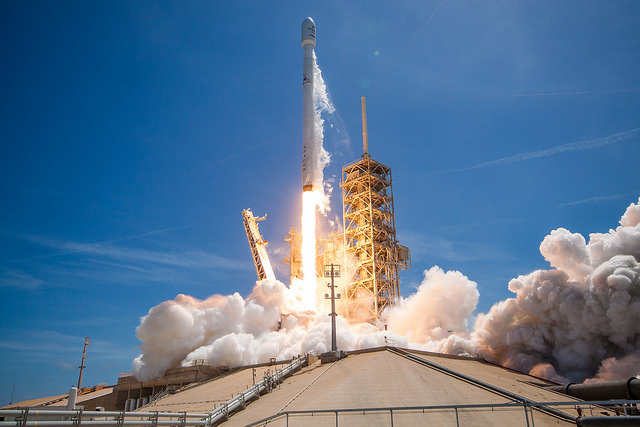 Founders Fund just lost one of its founders. Luke Nosek, known for starting PayPal with Elon Musk, Peter Thiel, Max Levchin and Ken Howery, is off to start something new.

Known as a member of the “PayPal Mafia,” Nosek has stayed in contact with Musk as a director of SpaceX, the space exploration company. As Axios first reported, he’s launching an investment firm called Gigafund that will reportedly help Musk’s SpaceX raise capital.

It isn’t clear if Nosek played a role in a new $350 million round of funding for SpaceX that was discovered in public filings earlier this week by the Equidate, a marketplace for private company stock.

A Form D filing from Thursday indicates that $100 million has been allocated for Gigafund. Stephen Oskoui, who also worked at Founders Fund, is listed on the form.

Founders Fund partner Brian Singerman issued a statement about Nosek’s newest gig.  “Luke is leaving Founders Fund to launch a new endeavor. His unwavering commitment to entrepreneurs and passion for technology shaped the founding ethos of Founders Fund. We are grateful for his contributions and we wish him well.”

Space exploration is obviously a capital-intensive business, so it sounds like Nosek is making it his priority to help right now. According to the Axios story, Gigafund will “initially will be focused on raising capital” for SpaceX. It remains to be seen on what else it will focus.

SpaceX provided the following comment. “While we wish Luke well in his new endeavors, there is no guarantee of future investment allocations in SpaceX or any other companies associated with Elon.”

SpaceX has already raised $1.5 billion to date. In addition to Founders Fund, Google and DFJ are among its known investors.

CubeSats, a type of research spacecraft, are also being built at other startups in Silicon Valley. Planet has raised over $180 million in funding for its space satellites. 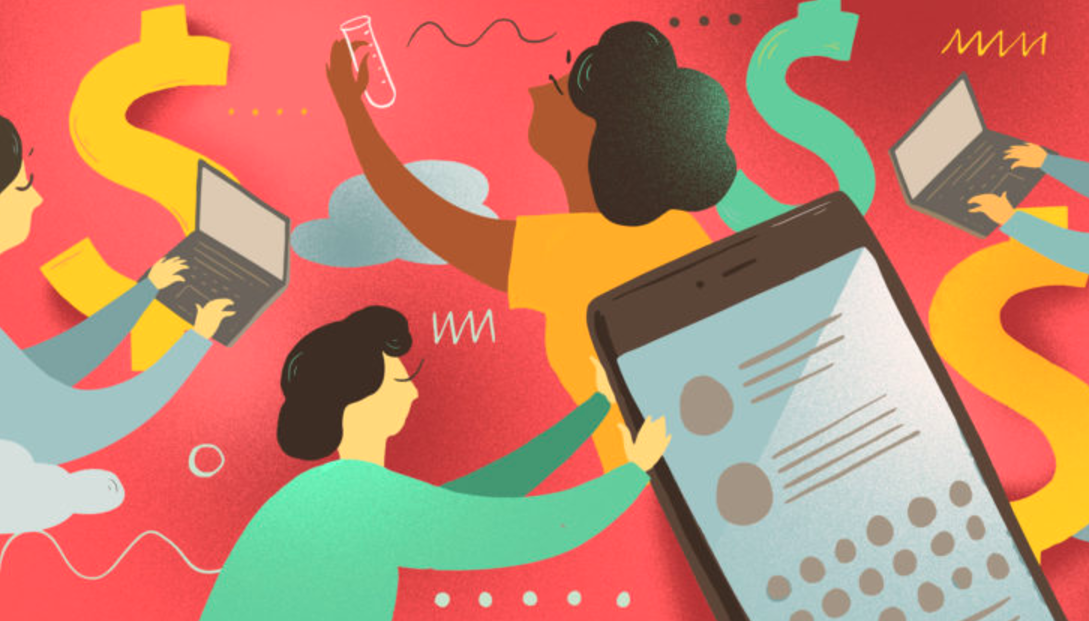 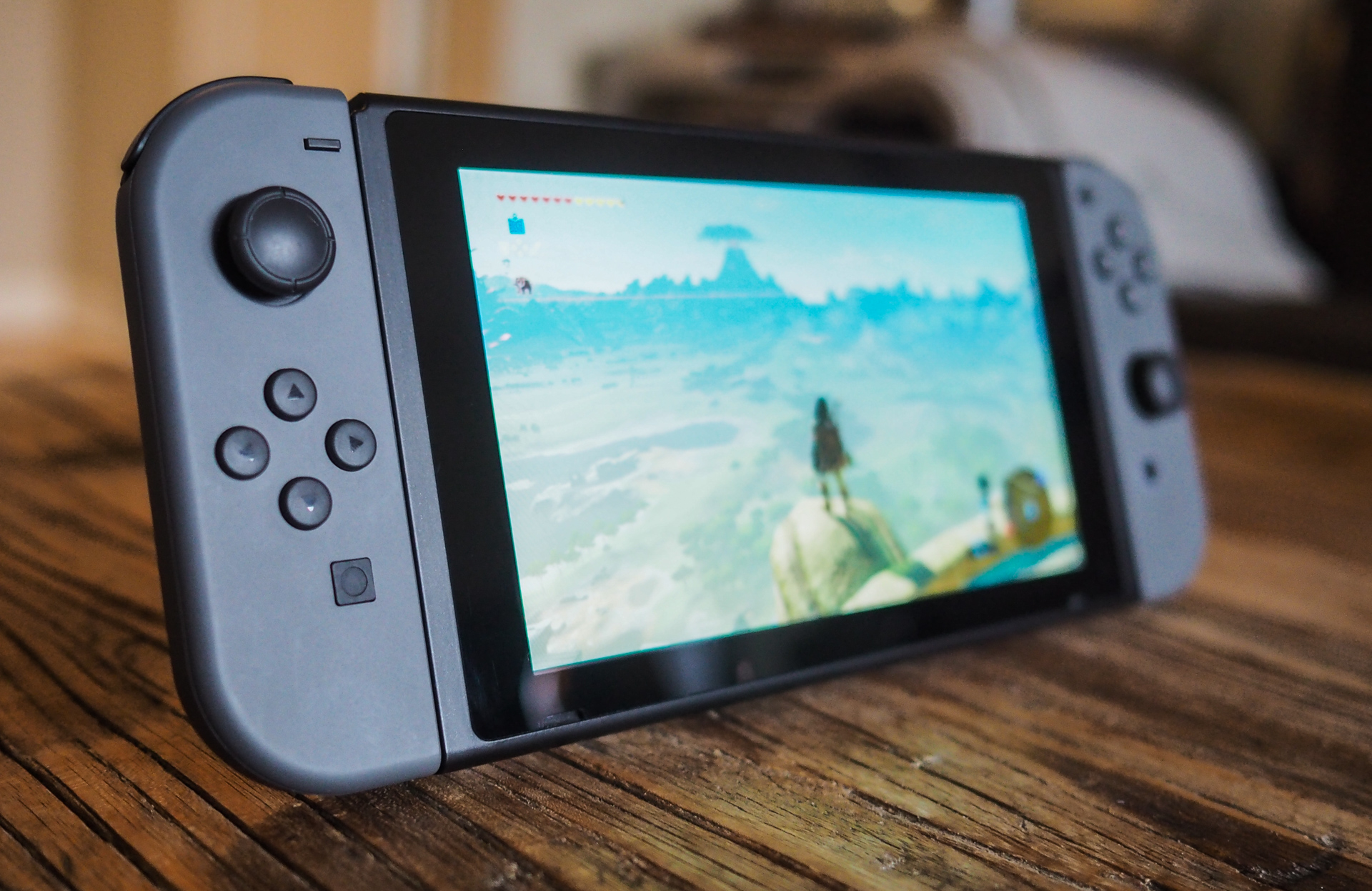