Manila – Philippine officials are investigating whether three deaths were linked to an anti-dengue vaccine that the country’s regulators have suspended, health officials said Thursday.

The Philippine government suspended its sale and distribution this month after the French company warned it could worsen symptoms for people who had not previously been infected.

Sanofi and health officials have said Dengvaxia will not cause anyone immunised by it to die. But the families of two schoolgirls who died from unspecified causes blame the deaths on the vaccine, according to local news reports.

Health Secretary Francisco Duque told reporters the University of the Philippines-run Philippine General Hospital (UP-PGH) will assemble a panel of medical experts and pathologists to look into the deaths of three vaccinated children.

“UP-PGH will be providing an independent review and assessment on the probable cause of deaths of cases submitted by the Department of Health,” Duque said Thursday, without giving details on the three cases.

Dengue, a mosquito-borne infection, is a leading cause of serious illness and death among children in some Asian and Latin American countries, according to the World Health Organisation.

More than 176,000 dengue cases were reported in the Philippines last year, according to WHO.

Earlier this month Duque said the government may ask Sanofi to refund 1.4 billion pesos ($27.6 million) worth of unused Dengvaxia supplies, set up an “indemnity fund” to cover the hospitalisation cost for vaccinated children, and even sue the French firm.

The government has monitored 133 cases of children injected with Dengvaxia who were later treated for dengue symptoms, said Health Undersecretary Herminigildo Valle. 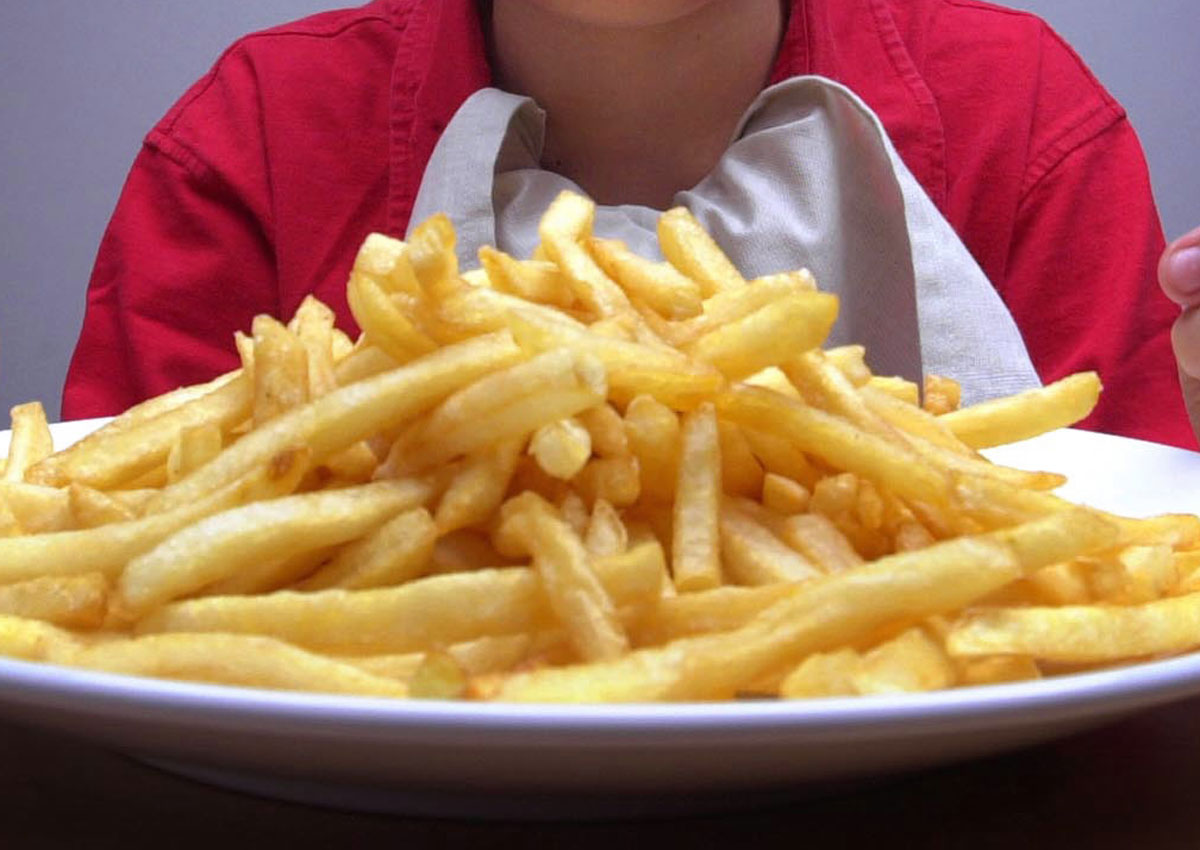