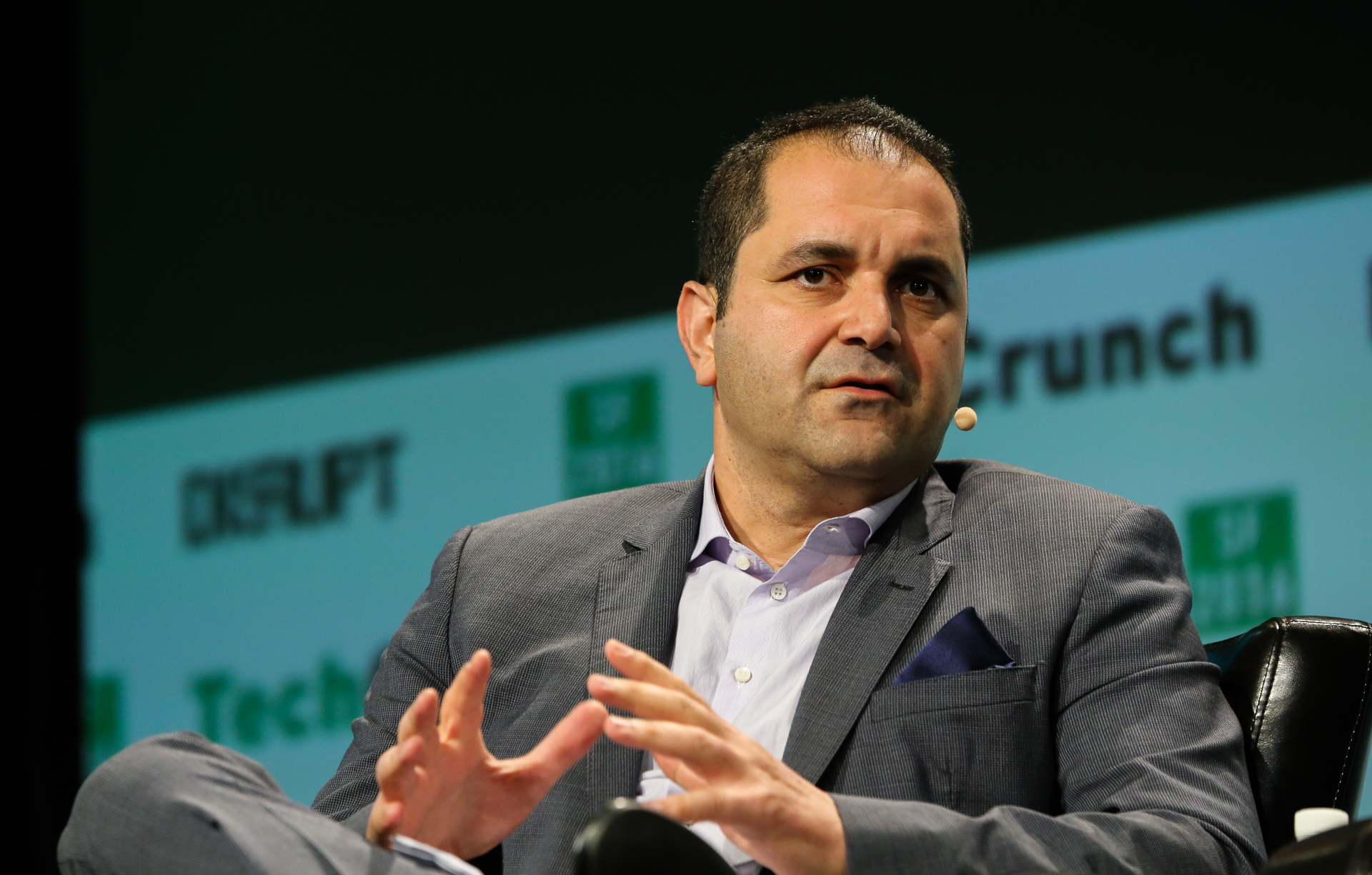 Early Uber investor and former board member Shervin Pishevar can’t seem to stop weighing in on Benchmark’s lawsuit with former CEO Travis Kalanick. Last week, he penned a letter to Uber’s board, demanding that Benchmark Capital drop its lawsuit against former CEO Travis Kalanick. He also filed a legal motion, asking for the case to be dismissed, saying in his letter to the board that he had “no choice.” Now, we’ve been sent a seemingly distraught statement that he wrote last week, though we understand that it was sent to Kalanick’s legal team in an effort to inspire them.

“Let us take this pause in this moment, when we find ourselves swimming in the crucible of one of the grandest business and moral battles of our generation, and find strength in each stroke of our proverbial digital pens, that we wrote with the indelible, eternal and permanent ink of righteousness. We write with the souls of thousands of lives saved, the lives of millions of jobs created liberating multitudes of drivers from the shackles of servitude to iniquitous taxi cartels of corrupt cabals that choked cities with their pollution of air and morals. We write with the spirit of Bonnie Kalanick, who raised her son with deep unconditional love and unfading faith in his ability to do good for the world. Whose tragic and untimely death was used against her son at his most vulnerable, unspeakable time of pain. They chose to strike at a moment of a devoted son’s retreat and leave of absence to mourn the absence of the inviolable love of his mother. In doing so, they joined the very corruption her son had devoted such fervent passion to fight. In her memory, we devote our actions to a just cause; to defend what is right and to protect the interest of not only shareholders but most importantly the far more important stakeholders of employees, drivers and customers whose lives have been forever altered by the abiding faith and fervent hard work of Travis Kalanick and the Uber team. Their allegiance was met by this unholy alliance of perfidious greed devolving rapidly into the audacity of vituperative unparalleled predatory rapacity.

Let us strike tomorrow with the full and fulsome courage of our convictions. Let our just cause give pause to those who would ever dream of ever emulating the shameful shenanigans of these sanctimonious hypocrites who fling filings and letters de haut en bas; when it is we who have the higher moral ground and our letters and filing will hail down upon their platforms, exposing them as bitterly barren barons of  moral turpitude. And as the summer sets, we let us be steward of truth who in unison proclaim: fiat justitia ruat caelum.”

Pishevar is known in Silicon Valley circles for being impassioned about the startups with which he’s involved — as well as for his flair for the theatrical. After President Trump’s election win in November, for example, Pishevar announced plans to help California secede from the U.S.

Pishevar’s active Twitter account also features emotionally charged and sometimes cryptic messages that appear to be subtweets, such as, “Our word is our bond. Our bonds appreciate or depreciate based on the fidelity of our word.”

Pishevar has been particularly involved with Uber dating back to the Series B round in the company, which he led on behalf of Menlo Ventures, where he worked as a partner at the time.

Pishevar has said he was introduced to the company by Benchmark investors Bill Gurley and Matt Cohler. He quickly took on the role of Uber advisor and has talked frequently and enthusiastically about his relationship with Kalanick.

According to a New York Times piece about Kalanick earlier this year, Pishevar ushered Kalanick into a glamorous world that he was previously unaccustomed to as a heads-down, Silicon Valley CEO. Sometimes, said the Times, Pishevar took Kalanick to clubs in Los Angeles on the weekend, providing a car and a change of “club clothes,” for example. Pishevar had declined to talk with the Times for that story.

We’ve meanwhile reached out to him for further information. 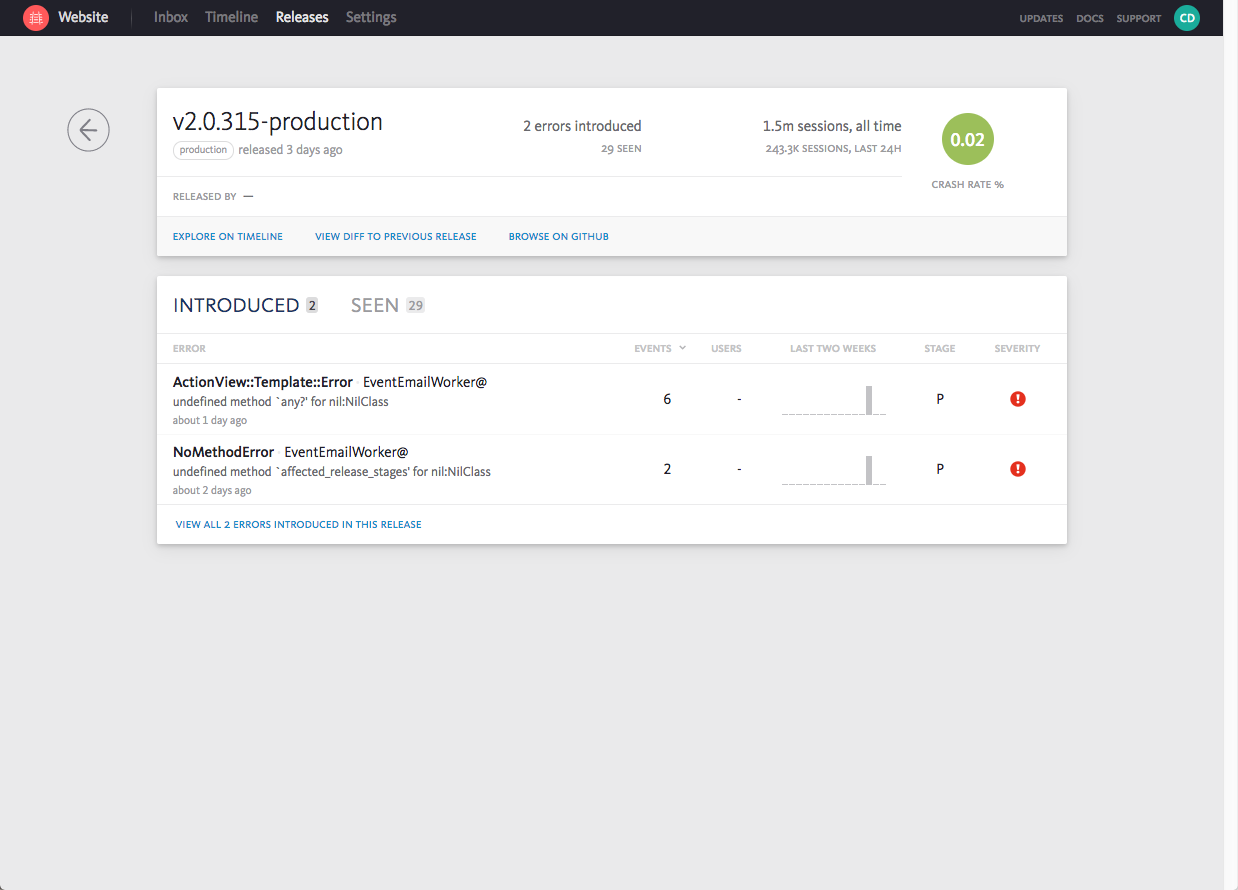 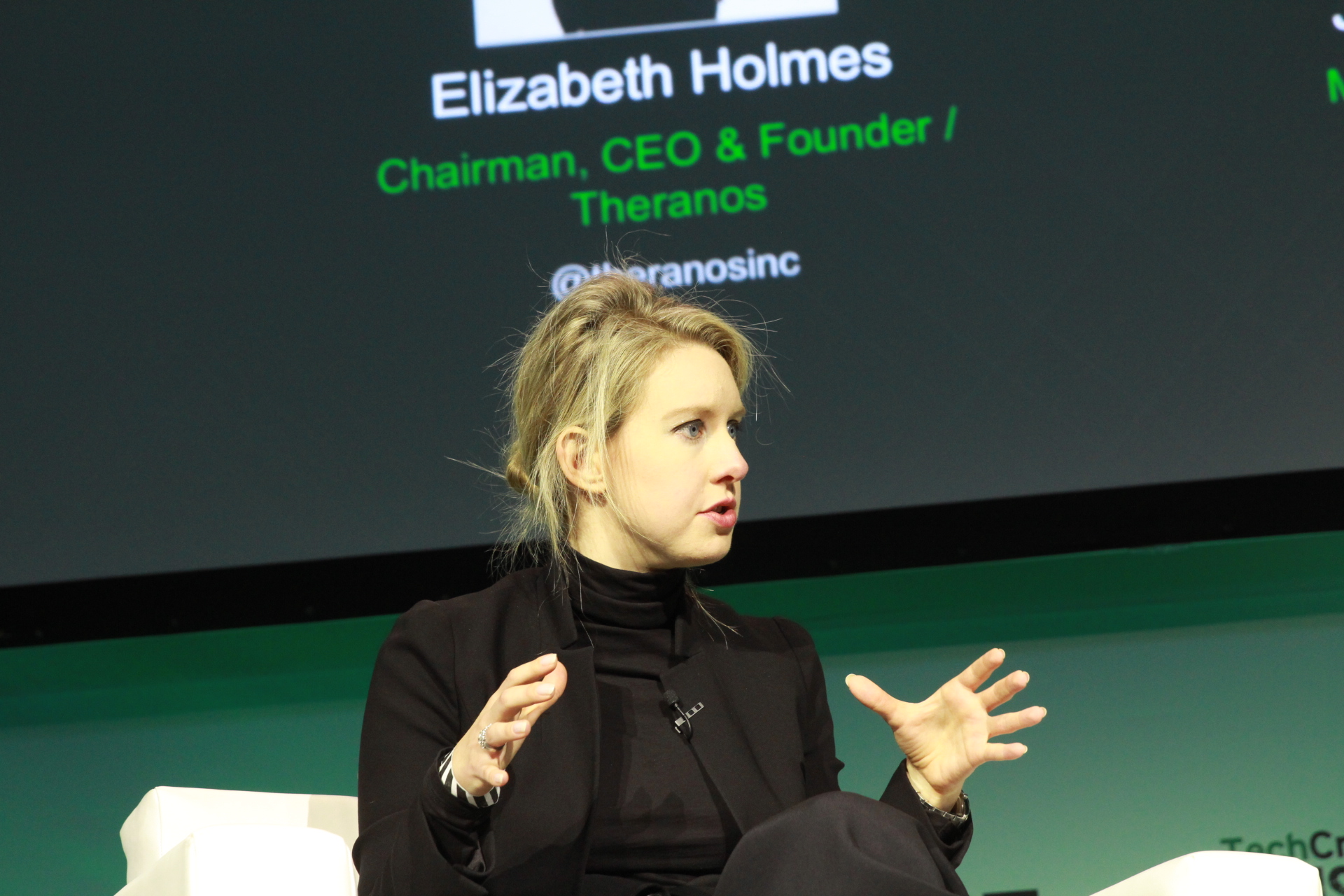 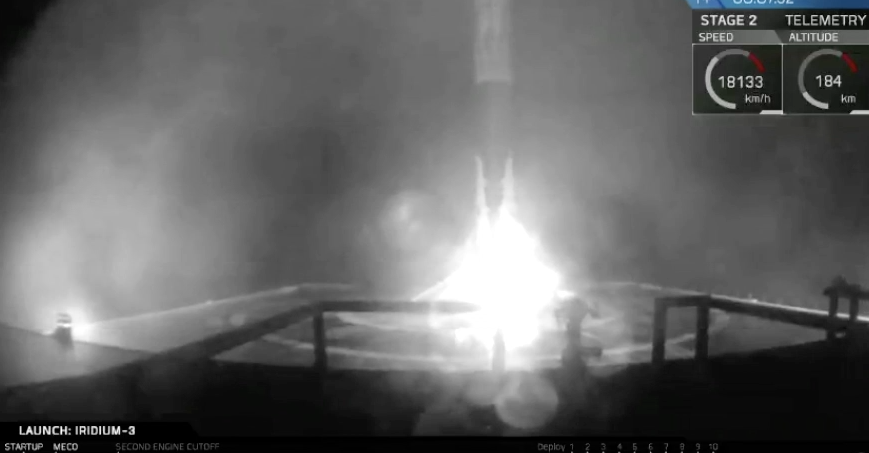