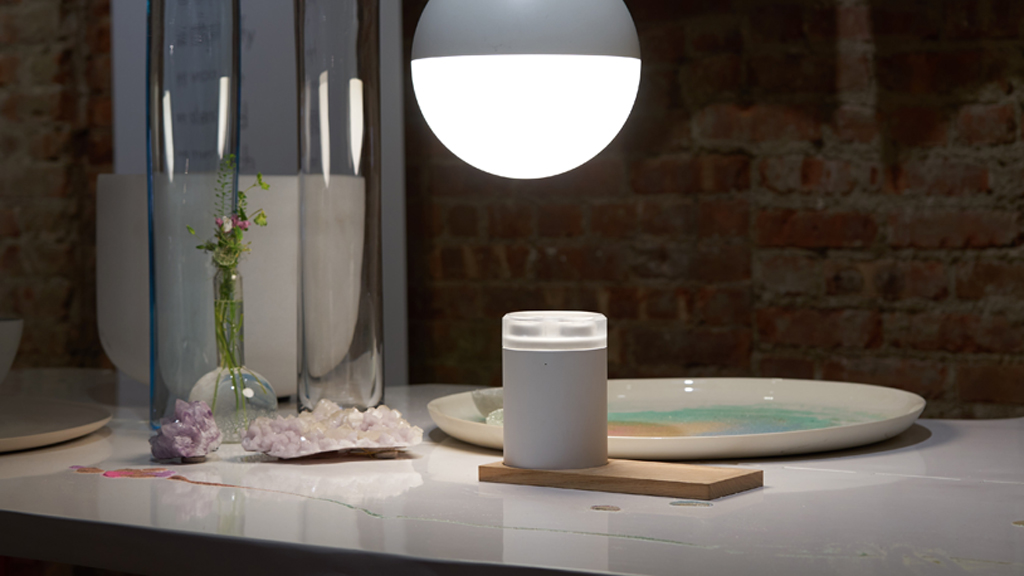 While other diffusers that can be controlled with a mobile app already exist, Pium’s creators say they see their product as a gateway to a new user interface experience. In fact, the startup is already exploring ways to use its technology in virtual reality platforms, too.

Pium comes in two styles (the Brooklyn, which looks very much like a smart speaker, and the more diffuser-ish Chelsea) and can be voice-operated with actual smart speakers like Google Home and Amazon Echo. It is also compatible with Philips Hue smart lightbulbs and Sonos speakers.

The company was founded by Ryan Kihm, Jay Hwang and Wes Yoon. Before launching Pium, Kihm and Hwang worked on the invention team of a Seoul-based accelerator, helping early-stage startups develop their IP portfolios. While doing research, the two determined that olfaction, or the sense of smell, is set to become the subject of “the next big UX technology,” Kihm told TechCrunch in an email.

“The U.S. home fragrance market is about $6 billion, but still customers just rely on their personal preferences and advertisements to pick a product. Many options are on the market, but people still don’t know how to choose one,” he said.

Scented candles often contain potentially harmful ingredients like benzene, but essential oils can also be confusing to use. Pium’s software analyzes data to understand what associations people attach to different aromas and make personalized recommendations. Its diffuser uses pods pre-filled with essential oil blends. Kihm says this not only give Pium a source of continuous revenue after selling the diffuser, but is also more convenient for its customers because they don’t have to mix oils themselves or clean their Piums.

Just as importantly, pods also let Pium have more control over user experience. Pium’s system selects different scents to release based on the time of day (for example, it can diffuse lavender-based scents at night before switching to something more invigorating in the morning) and detects its users’ locations so it can turn on automatically before they arrive home.

In the future, Pium also plans to offer a subscription service that automatically ships new blends to customers when their pods start running low. The diffusers are currently available for pre-order and are being tested at Bodyfriend HQ, a cafe and lounge in Seoul. 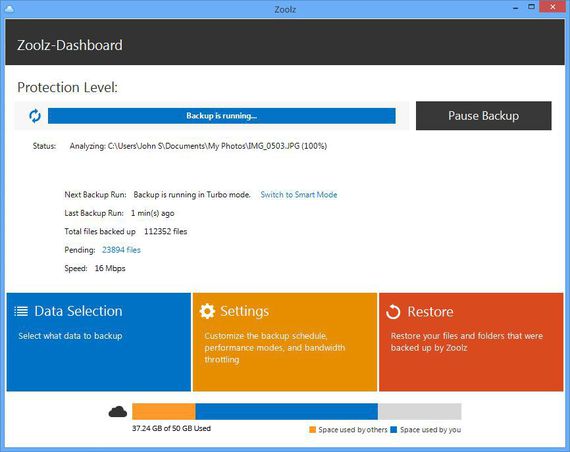 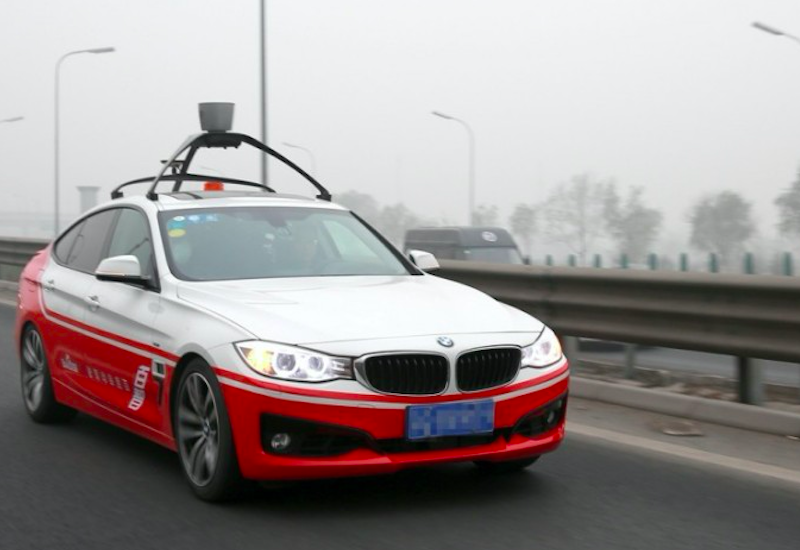 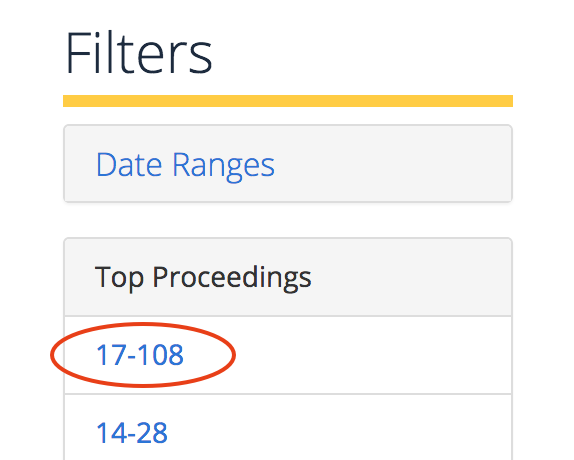