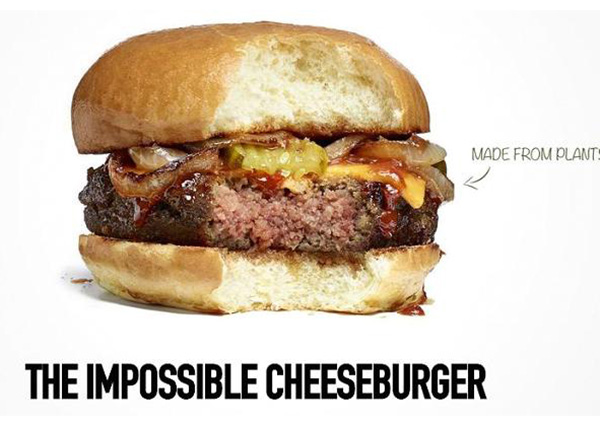 CALIFORNIA – A major study says people should move to plant-based diets to reduce greenhouse gas emissions by more than a half.

But you could still enjoy these burgers – they contain no meat, but look, smell and taste like the real thing.

They take the components of meat – protein, fat, water and trace minerals – from other sources.

And use plant proteins to reproduce the taste of a meat burger.

“The use of animals in the food system is not only one of the largest and the fastest growing sources of greenhouse gas emissions, it’s the biggest user and polluter of water in the world,” added Mr Brown.

The food innovations have earned the companies a Champions of the Earth Award from the United Nations. 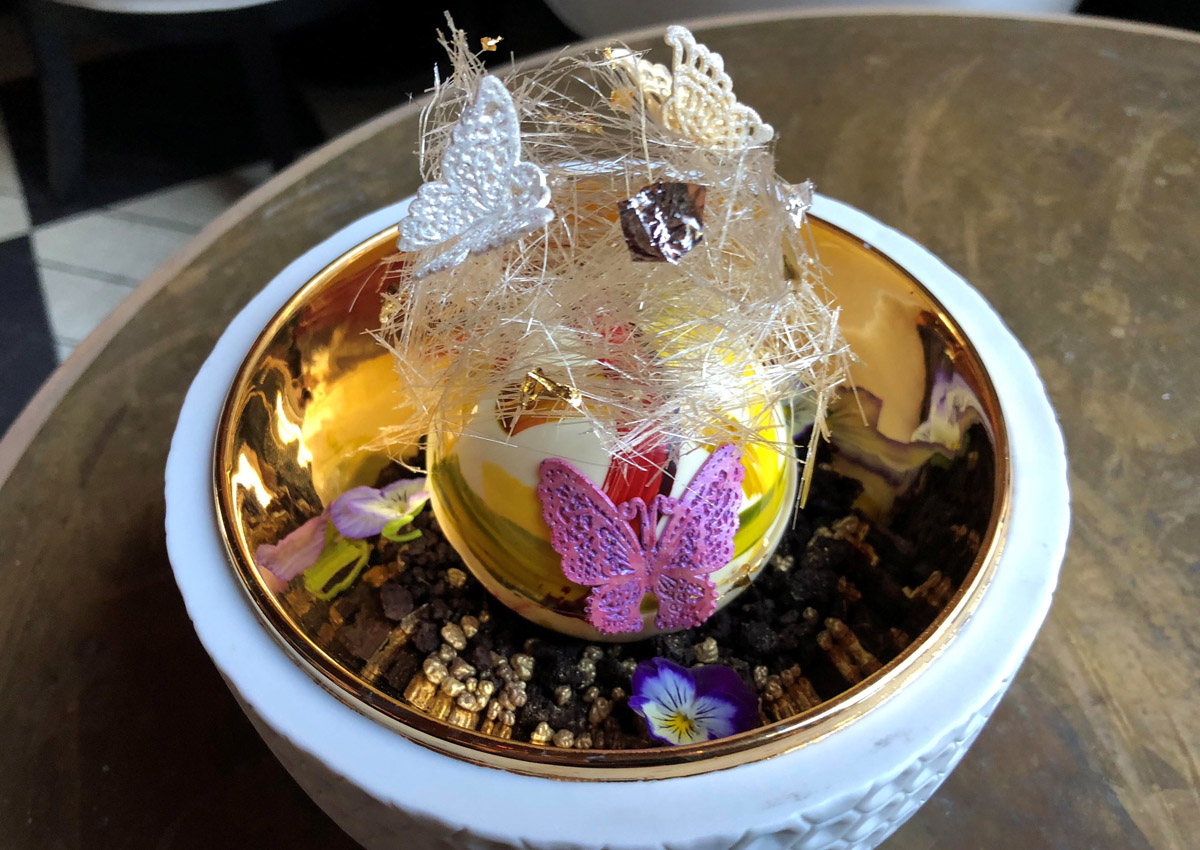 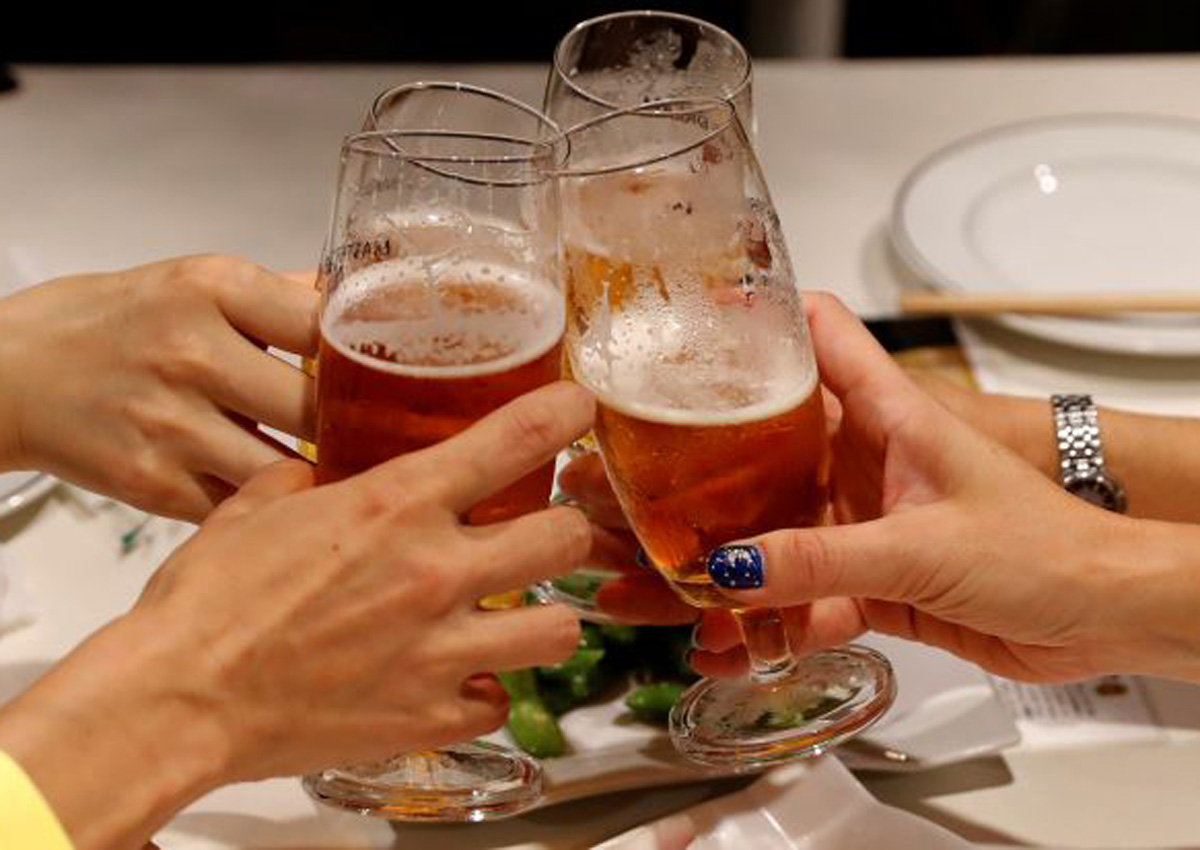