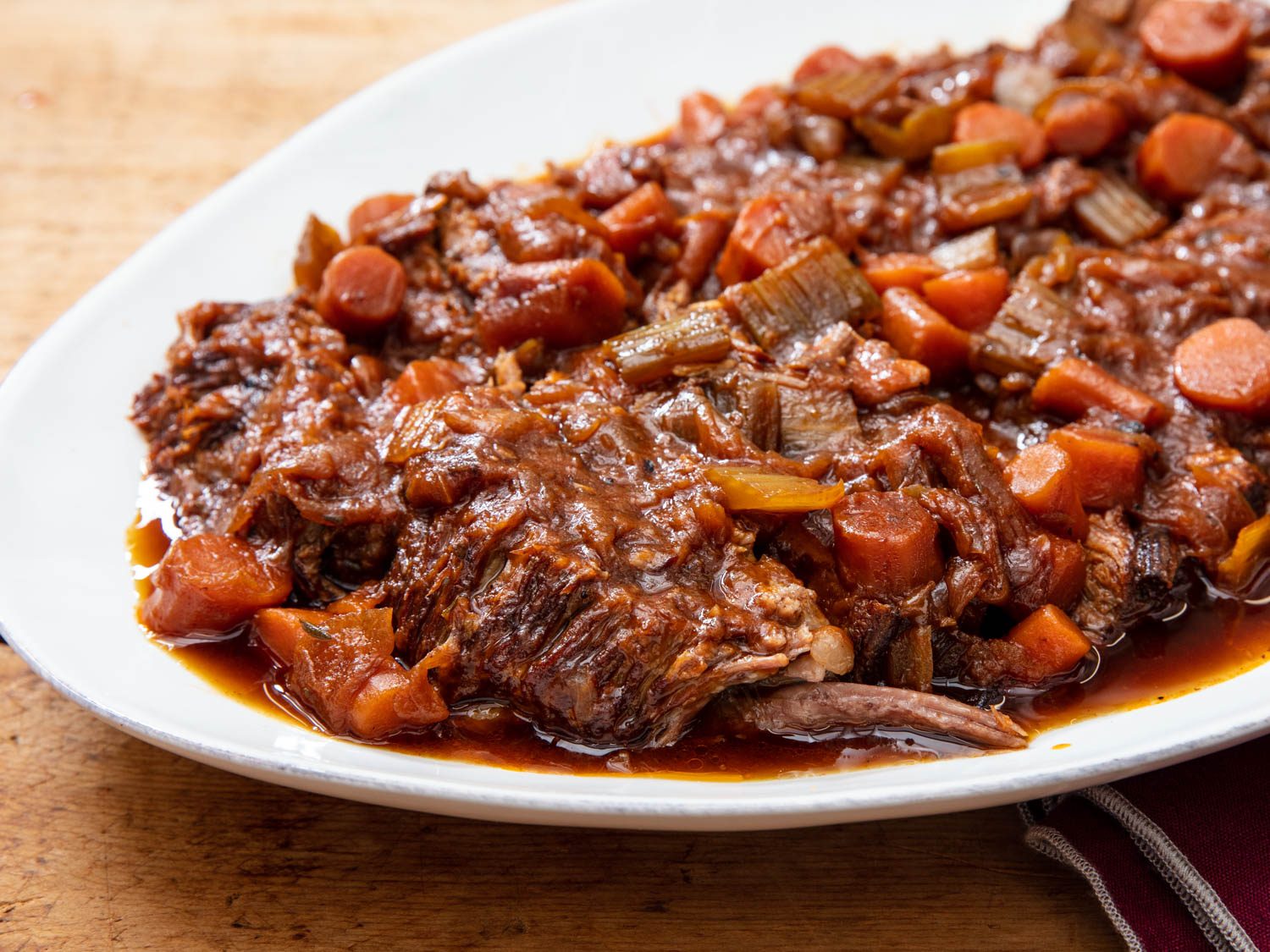 Making Jewish-style braised brisket the traditional way can take ages. First, you have to brown the meat (at least, you should), then cook the aromatic vegetables like carrots and onion, and finally braise it all gently in the oven until the beef is tender, which can take upwards of four hours.

Enter the pressure cooker. While it doesn’t shave off so much time that you can make the brisket from start to finish in under an hour—you still need to brown the beef and vegetables after all—it does significantly cut down on braising time, yielding tender meat in one to one-and-a-half hours.

The cooking time depends on a few factors. First is the thickness of your brisket. Pieces that are closer to about two inches thick will take longer to tenderize, requiring a slightly longer cooking time of about an hour and a half (keep the cooking time at an hour if you don’t mind a little more chew). Thinner ones that are about one inch thick, as brisket is sometimes sold, only take about an hour.

Also, pay attention to the cut of brisket you’re using. Most of the time, you’ll have what’s called the “flat” or “first cut,” which is the leaner slab of the cut. It tends to dry out more and requires longer cooking to tenderize. The fattier “point” or “second cut” is less common, but it yields juicier, richer meat. It also tenderizes a little more quickly, thanks to all that intramuscular fat, so even a thicker slab should be very tender in just one hour.

The key to success in the pressure cooker is to manage your liquid level. The beef will release ample juices as it cooks, and because a pressure cooker is sealed, almost none of that liquid will evaporate away. This means you need to start with less liquid in the pot, lest you end up with beef soup, not stew.

The first step to reducing the liquid is to make sure you fully cook off the natural juices of the aromatic vegetables. It takes several minutes before the vegetables start to soften, and it takes several more before they reduce to a syrupy consistency. Exactly how long depends in large part on your pressure cooker: Stovetop models can do this faster than most electric ones since stovetop burners are more powerful than the heating elements in electric pressure cookers.

After that, you want to introduce as little extra liquid as possible. This means using thick tomato paste instead of the juicy canned tomatoes in my traditional, oven-based recipe and fully reducing the wine, not just cooking off its alcohol. This way, when the beef goes back into the pot and adds all of its own juices to the mix, you’ll end up with a dish that has a stewy consistency, not a soupy one. 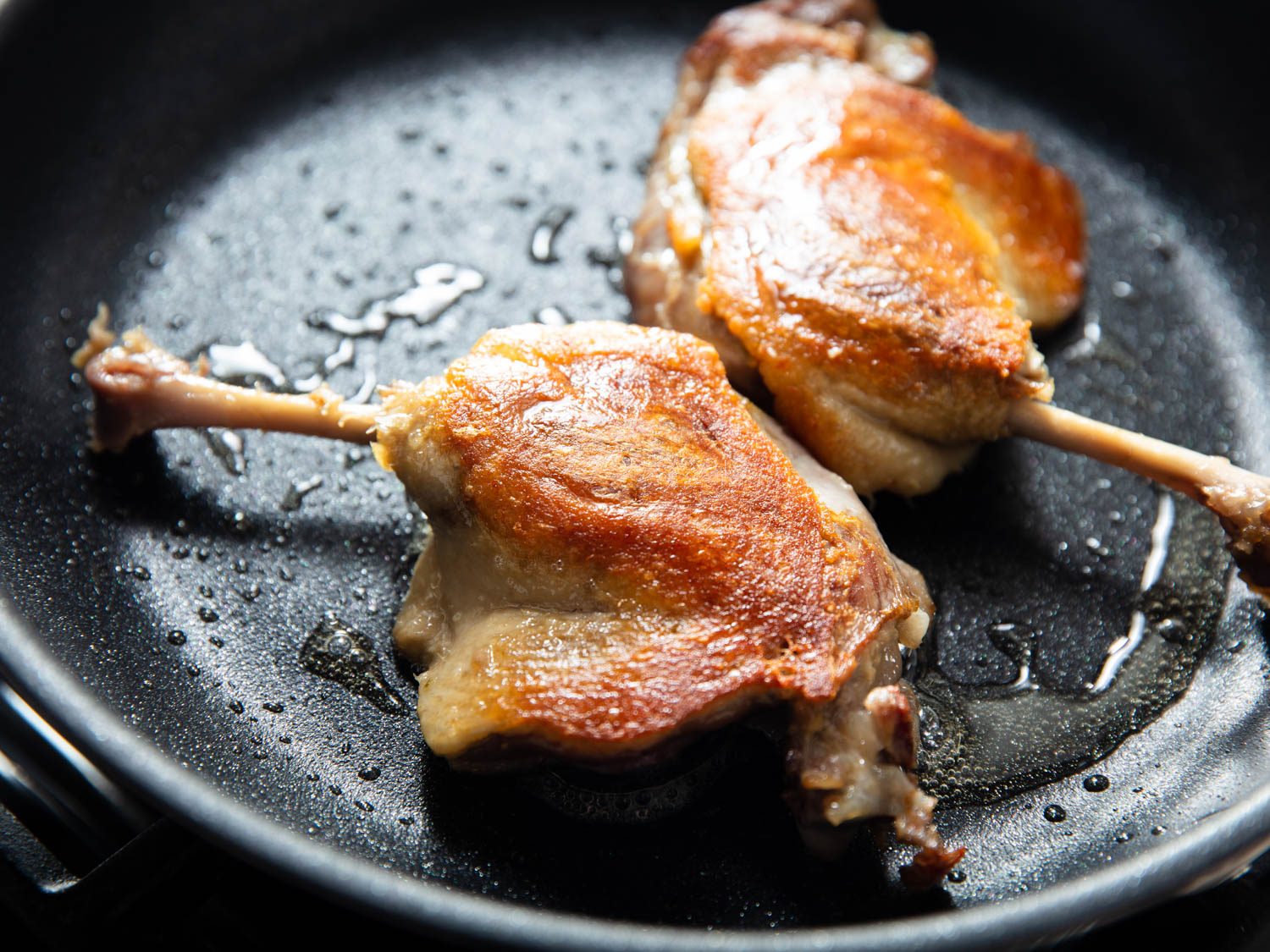 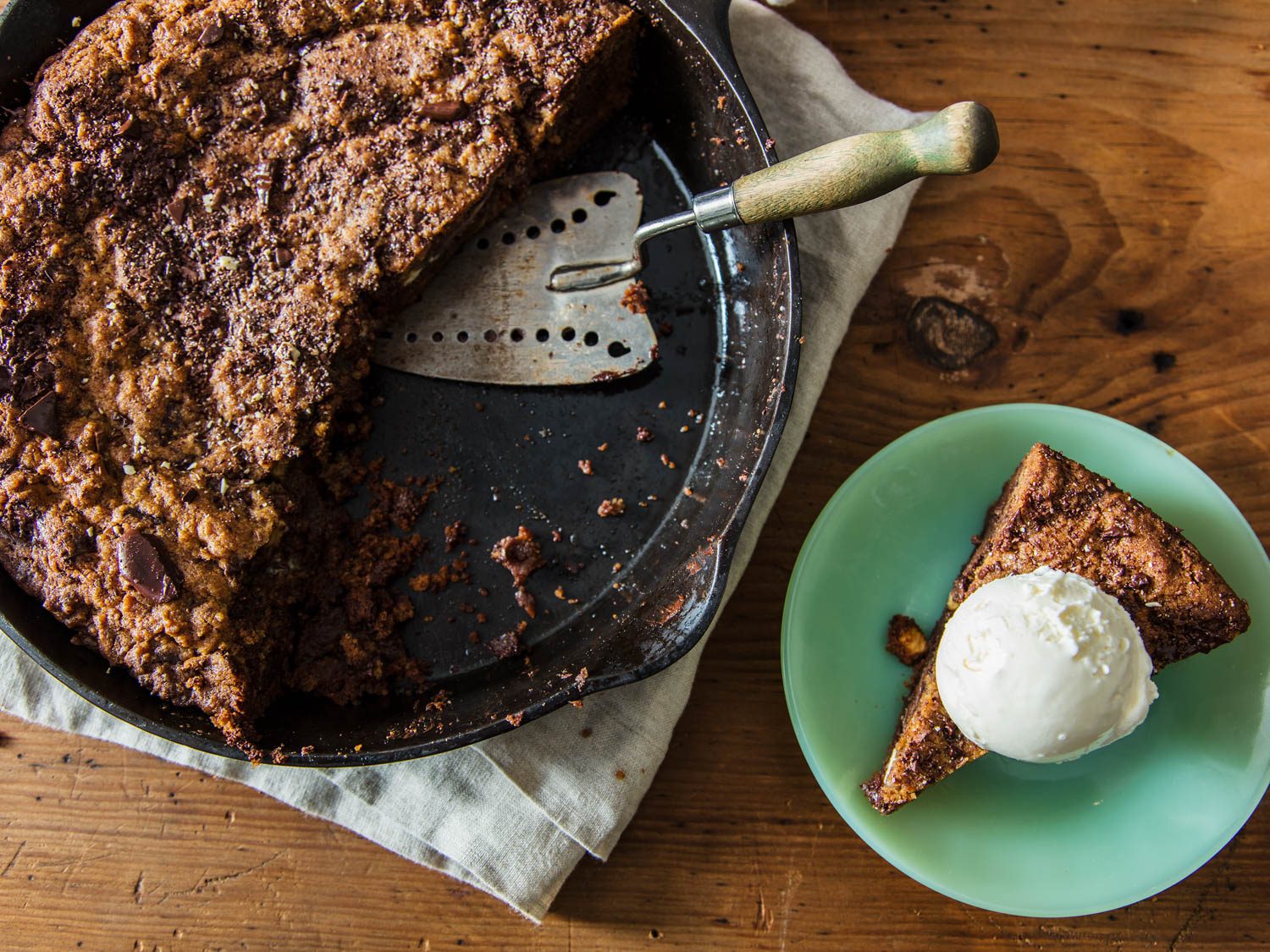 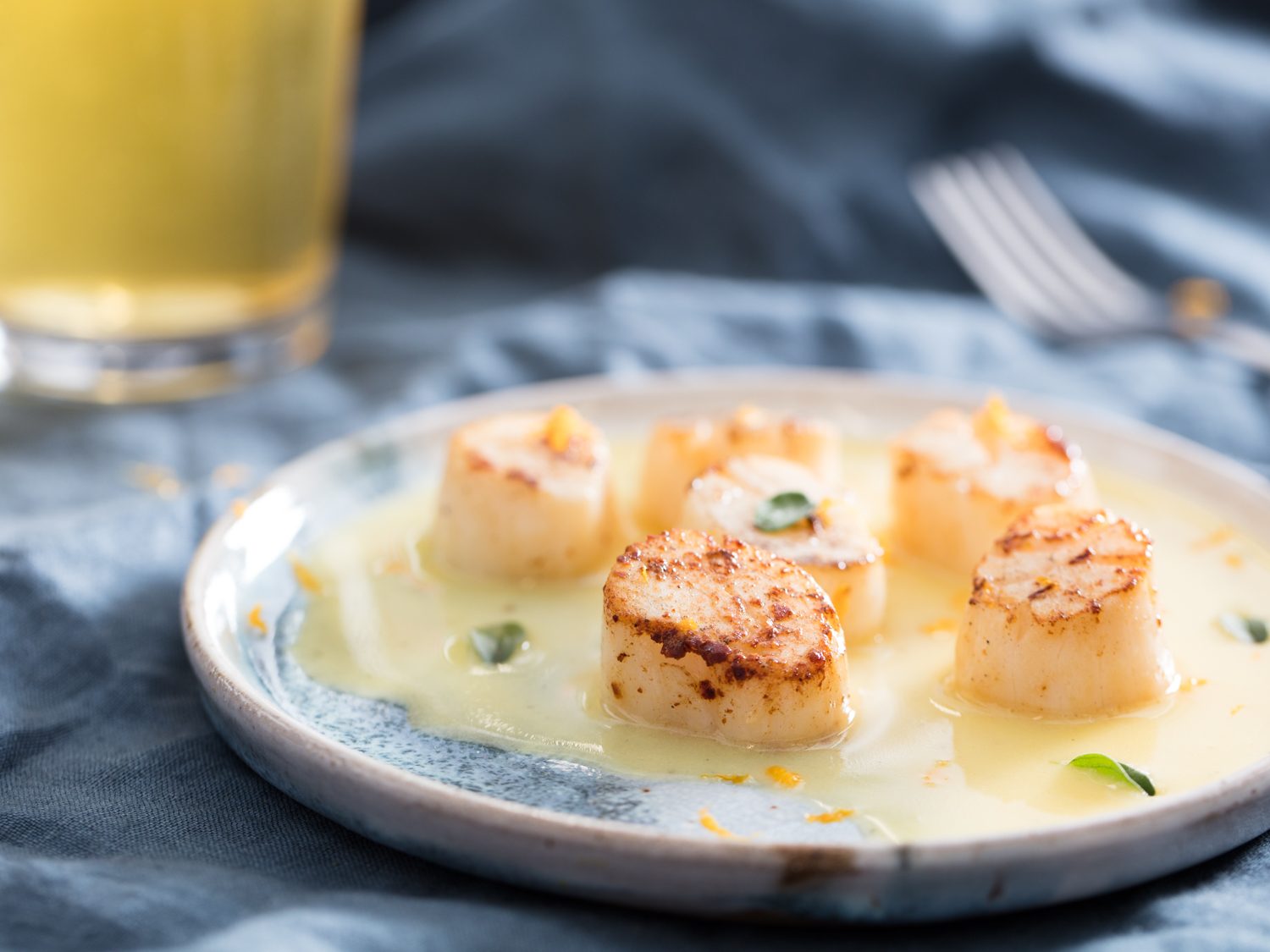 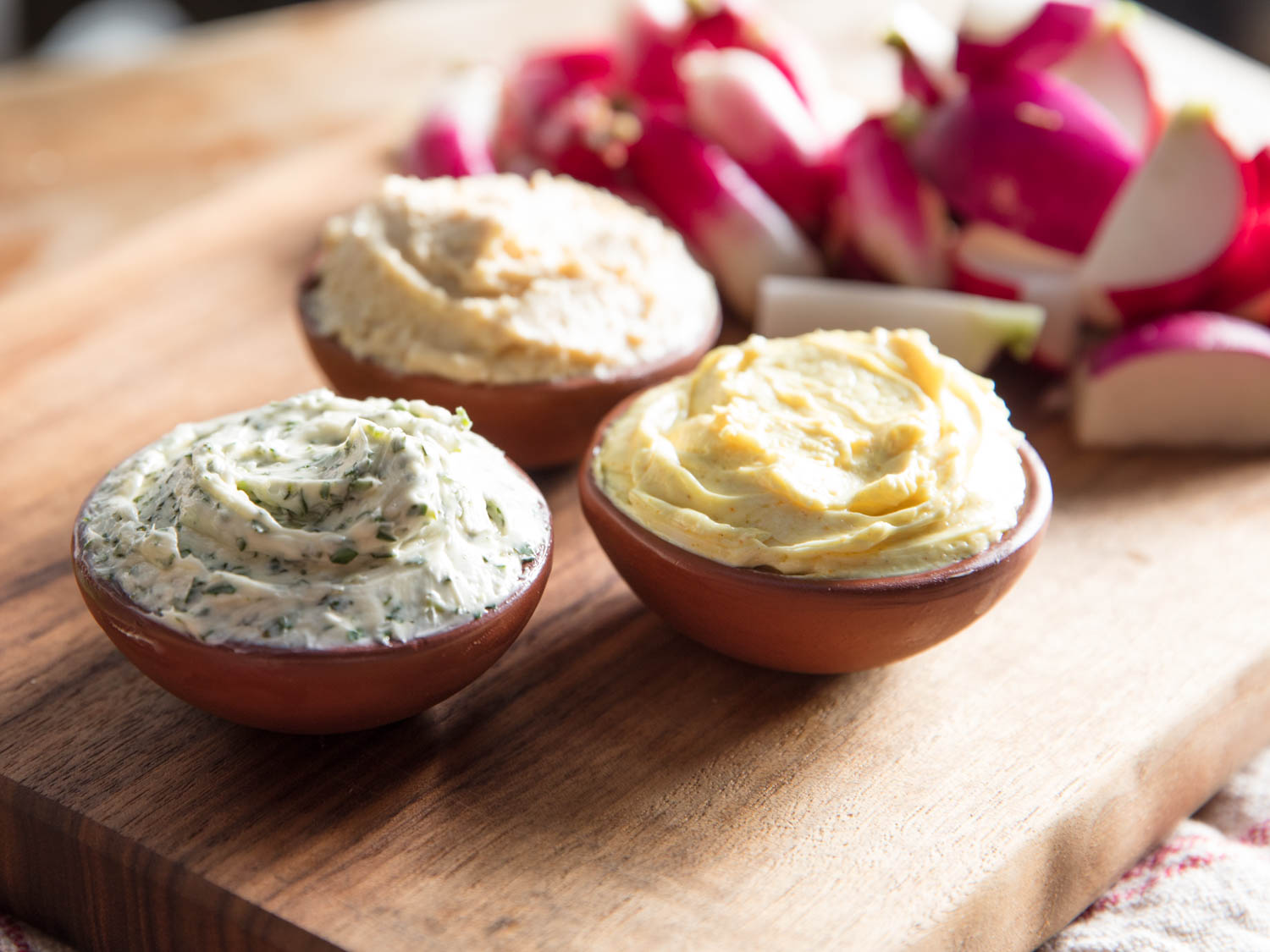